Posted by Abdul Rafay in Bizarre On 8th September 2021
ADVERTISEMENT

Jury duty can be a stressful and time-consuming affair, so some individuals want to avoid it at all means - and one woman has devised a humorous way to avoid being summoned. Mia Graves (@miagraves) of TikTok detailed how she learned she had jury service the next day and had to appear. 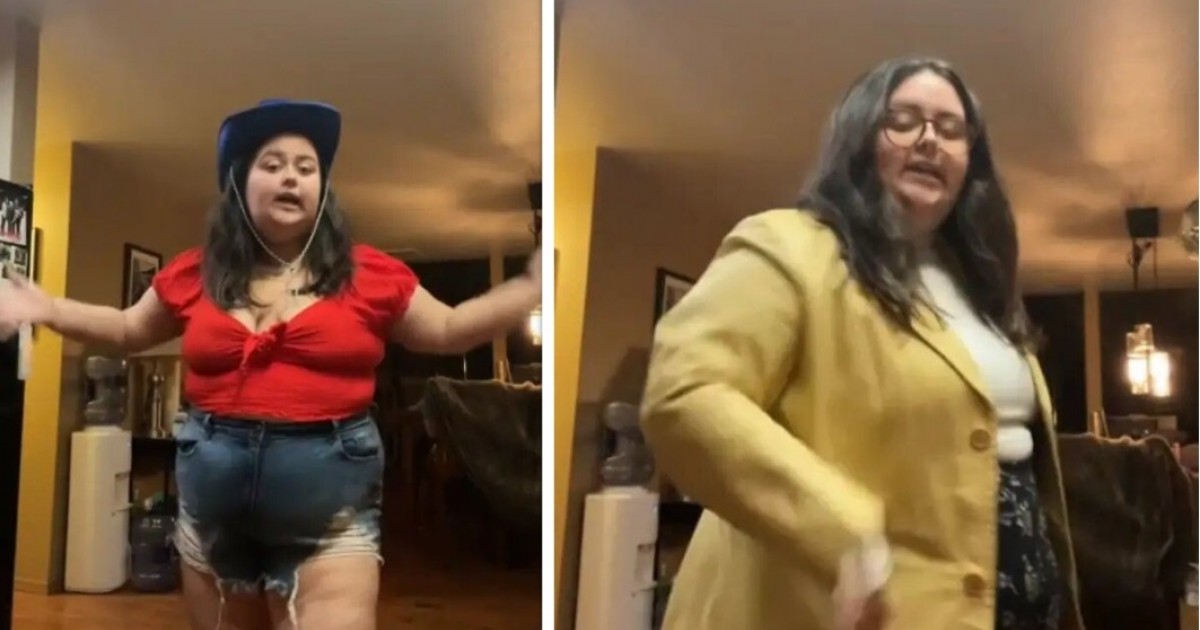 A woman was excused from jury duty after intentionally showing up to court in a dreadful costume and assuring TikTok viewers that her plan had 'worked.'

Mia (@miagravess) posted a video the day before she was due to be on jury duty, explaining to fellow TikTokers: "I have jury duty in the morning - just found out I have to show up. I've pushed it off twice and I do not want to go.”

"So I'm going to try to put together an outfit that just screams 'Send that b***h home'." 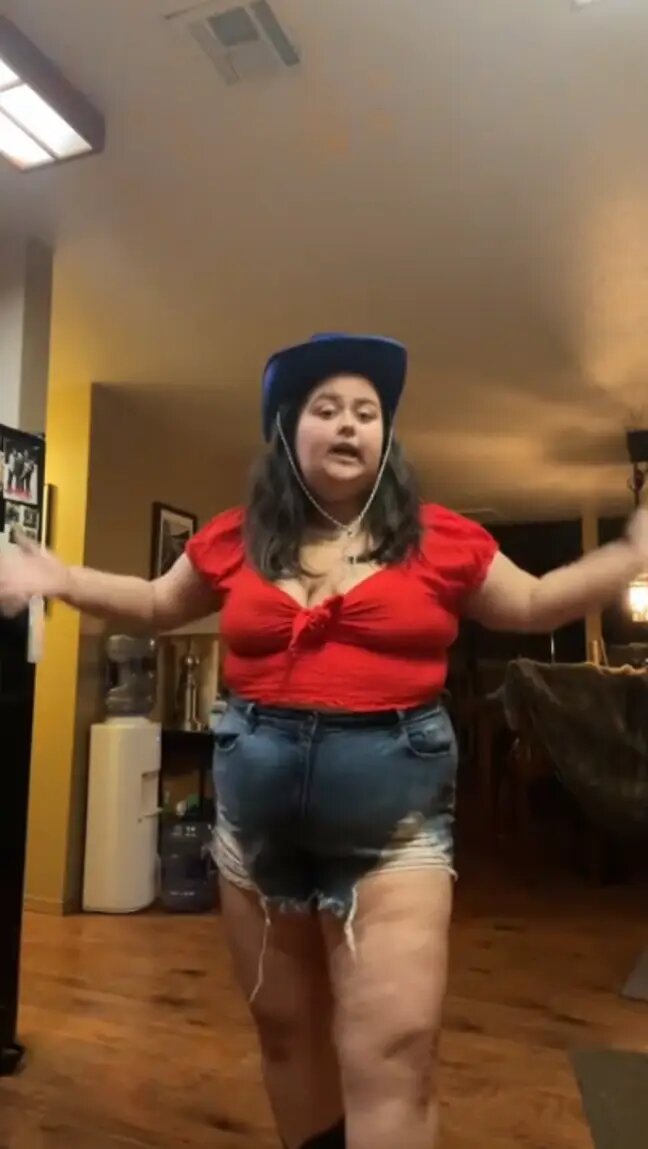 She then goes on to give us a fashion show in the video, walking us through each of her ideas.

First up, she shows viewers 'option number one', saying: "The theme is 'menace to society.”

So starting with this 3XL t-shirt, it says “I love shoes, booze, and boys with tattoos.” I think that just screams “I have terrible judgment and shouldn't be a juror.” 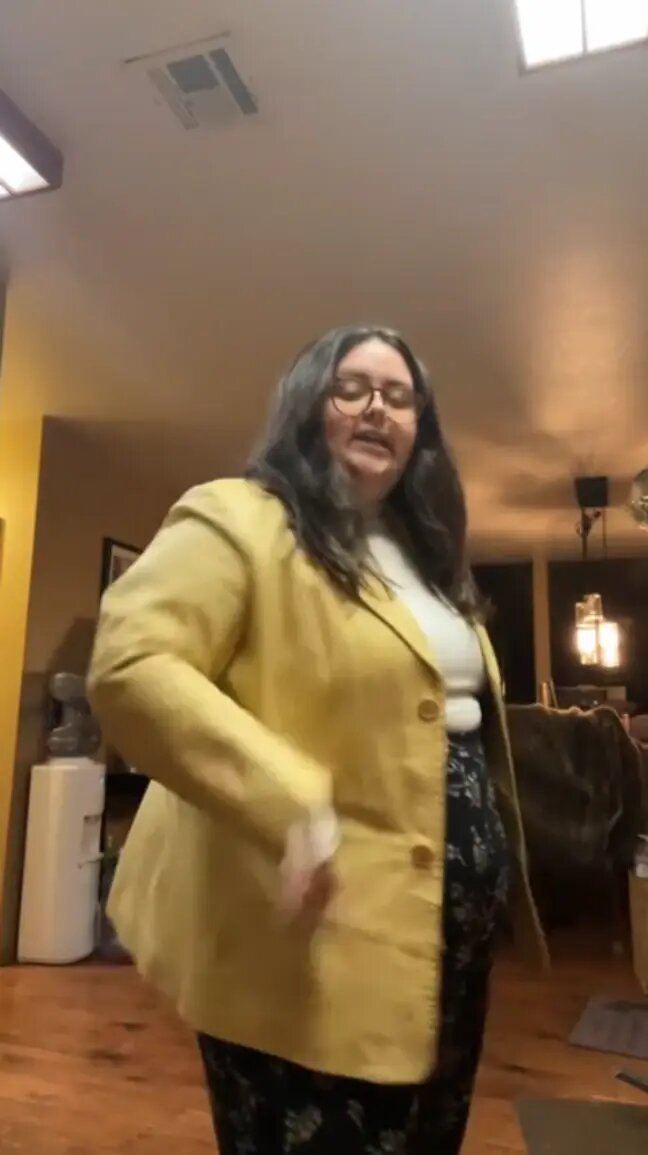 "I decided to pair it today with these Lululemon biker shorts, and then just to seal the deal that I should not be trusted, I'm wearing pink Crocs."

Her second look is more cowboy-inspired, with a red top and denim hotpants topped with a blue hat.

"It's just to kind of look like a walking distraction," Mia says. 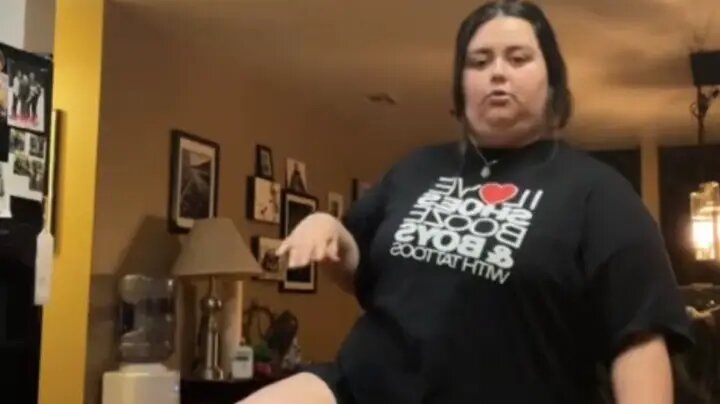 "I wanted to show as much cleavage as possible, lots of legs."

After putting on a southern drawl and donning her cowboy hat, Mia adds: "I feel like this kind of screams 'She should not make any decision for America at all, even though she represents it well."

Mia can also go the other way and unleash her inner Elle Woods from Legally Blonde by donning an enormous mustard yellow blazer and glasses. 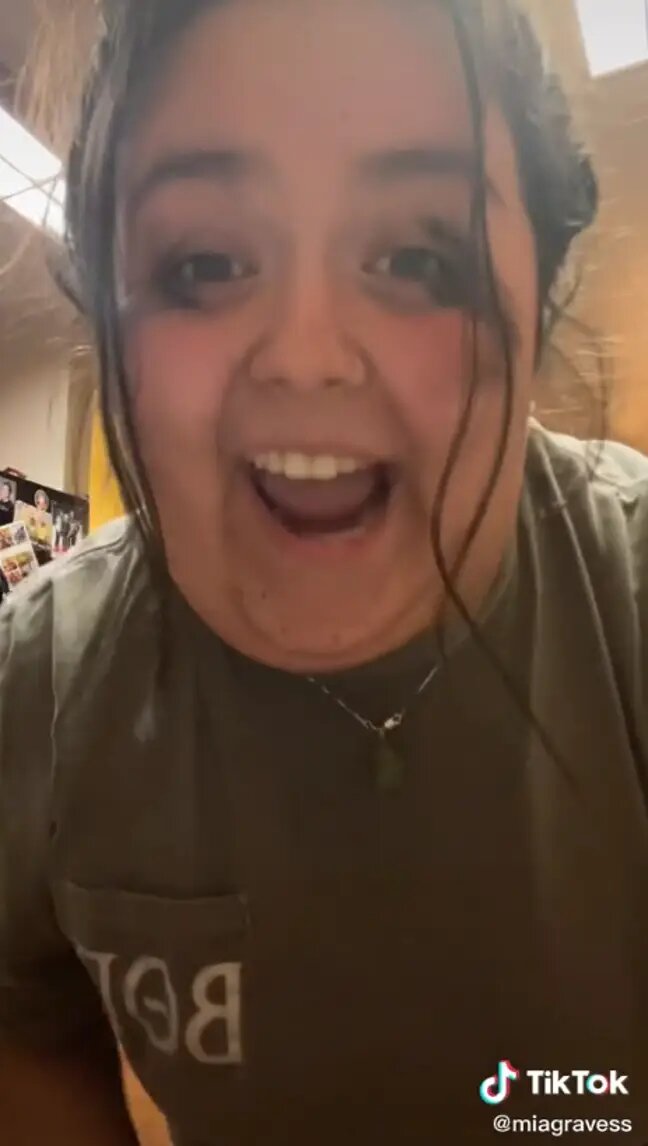 Mia explains: "The whole idea is overqualified, like if I showed up and other jurors saw me in this fit they would be intimidated and want to go home, therefore they're gonna send me away because I am just better than everyone."

Finally, Mia tries on an “I just woke up like this/dishevelled/I'm unwell' look, showing off a 'frat t-shirt', leggings, and 'knock-off JB slides.” 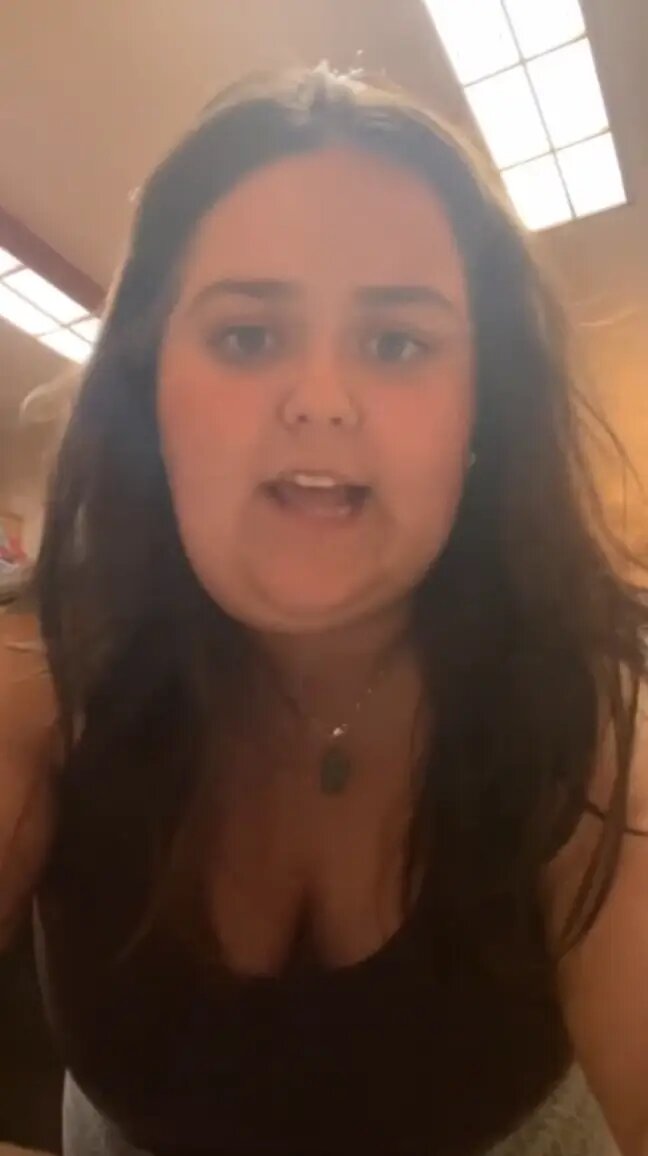 "And I'm thinking to add to the effect, I take this mascara and just kind of make it look like I had a f***ing mental breakdown.”

"Maybe try and show up sobbing."

"If you saw this, you would NOT let my a** into a courtroom!" Mia adds, rubbing water over her eyes to wipe the mascara from her face.

Mia claimed in a follow-up video that her plan 'worked,' owing to her original wardrobe pick.

"When you get sent home from jury duty," she wrote.

Mia also added in the caption: "I wore the 1st option but I had to put a sweatshirt on bc it was cold."