Posted by Sumaiya Ghani in News On 11th May 2021
ADVERTISEMENT

When Gabby got out of the shower, she found empty halls and a locked main gate. It looked like the staff members just locked the gym without checking the showers. ‘Let me just clarify, I was in the shower and I thought the gym closed at ten, but it closed at nine. They didn’t check the showers, shut the lights off and kept me in this gym. So now I’m stuck.’ 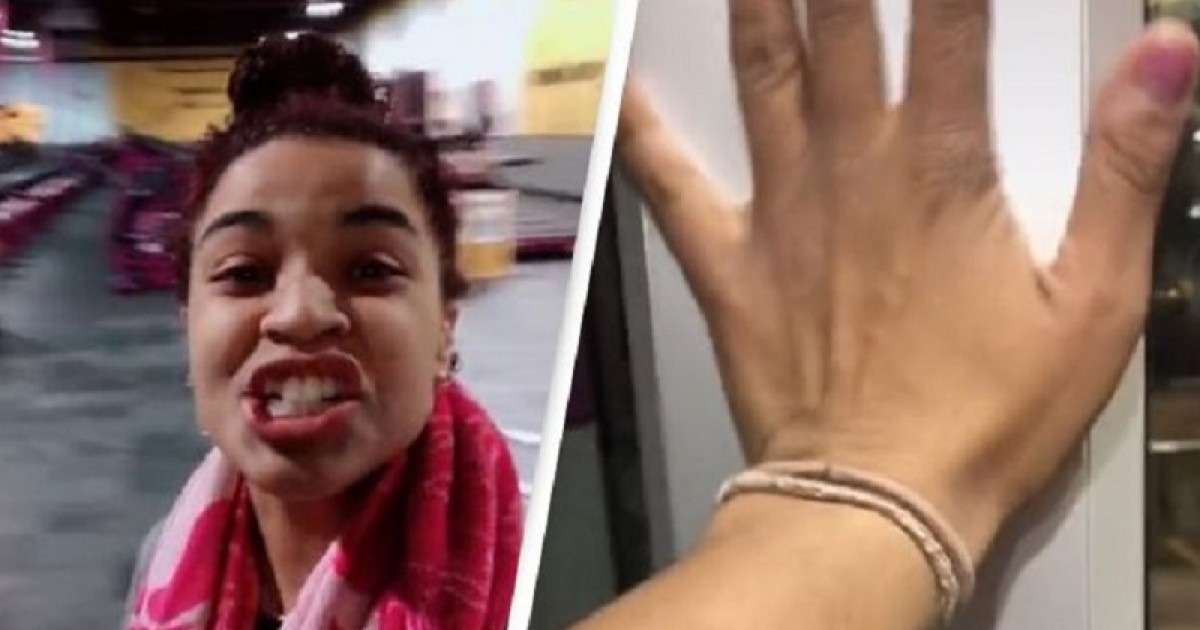 Gabby Long, who is known as @babyspicecirca on TikTok, shared a video with her followers where she told them how she was stuck at the gym. The video showed Gabby's hair still wet with the towel hanging around her neck.

The poor woman was still in the shower when the staff switched off the lights and locked the gym. 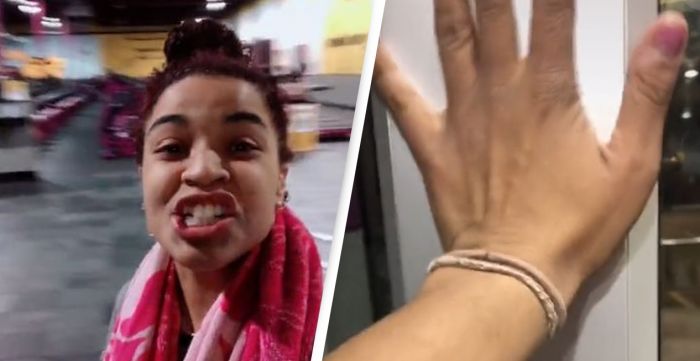 When Gabby got out of the shower, she found the gym empty

Gabby thought the gym closed at 10 but the actual time was 9 pm.

Gabby says, ‘Let me just clarify, I was in the shower and I thought the gym closed at ten, but it closed at nine. They didn’t check the showers, shut the lights of and kept me in this gym. So now I’m stuck.’

She tried to open the doors but they were l

Her video on TikTok has gone viral with millions of views and thousands of comments.

One person, who goes to the same gym as Gabby, wrote how the same happened with her.

She wrote, ‘Uhm this actually happened to me before at the same gym!!!! I was in the shower and they closed earlier than I thought and no one checked the showers’.

Gabby goes to the gym named 'Planet Fitness,' one of the staff members at the gym saw the video and apologized to her.

‘Omg I work at planet fitness and this is unacceptable and wild. I’m so sorry you went through this. Clearly that PF needs better staff.’

In another video, Gabby told how she got out of the gym

Gabby got out through a fire exit. At first, she was reluctant to use it for her own safety majors or in case it set off the alarm but then she went for it.

Things went in her favor, two girls noticed that Gabby was stuck inside the gym so they waited outside to keep a check on her.

Gabby even called the police but it didn't do anything. She feared they might think she broke into the gym.

In the end, Gabby did manage to get out of the gym safely by making the right decision at the right time.