Posted by Sama in Funny On 24th October 2020
ADVERTISEMENT

Initially, Tess decided to ignore the creepy comment but her brother had another idea in his mind and so together with her brother she delivered a perfectly roasted response to the man who requested her to see the bikini being worn. 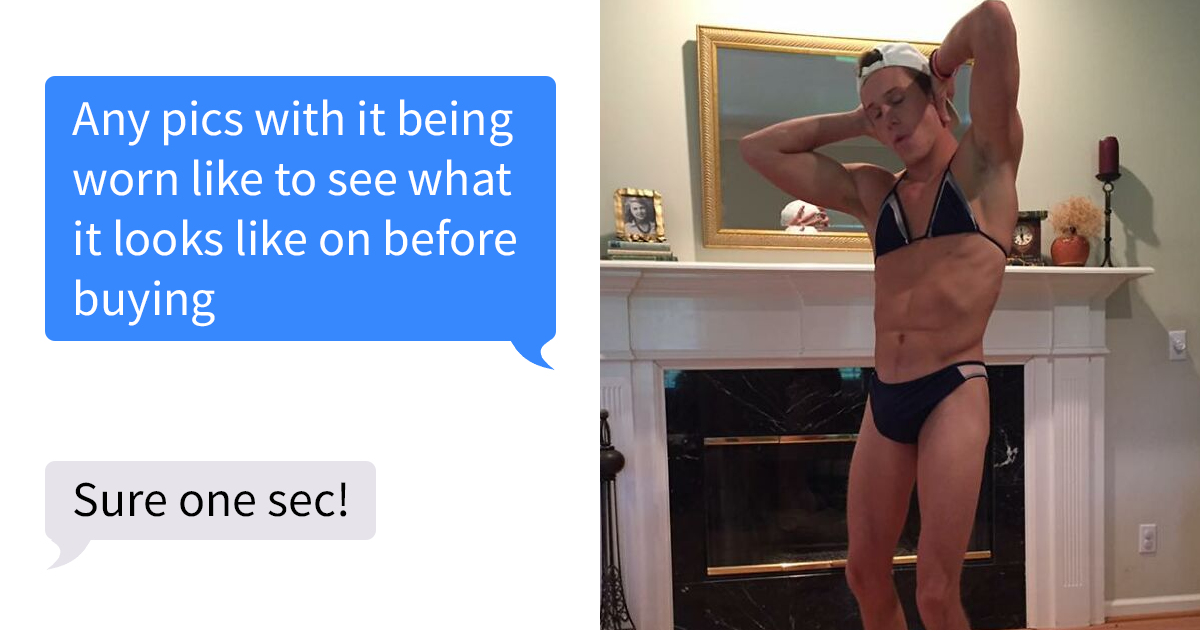 Tess Wright, from Ohio, USA, was hoping to sell her bikini online and for the purpose, she uploaded the picture of the swimsuit on Facebook Marketplace for $5 (£3.80). But she got a response from a creepy person who asked her an inappropriate question. 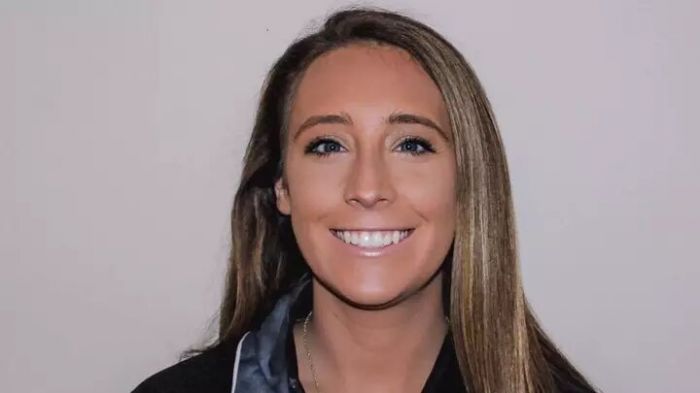 This creepy pervert was not content with the picture of the swimsuit on the floor and commented n the post asking: "Any pics with being worn like to see what it looks like on before buying."

Tess originally planned to ignore the pervy request, but then with the help of her brother Kade, she decided on a perfect response for this man. 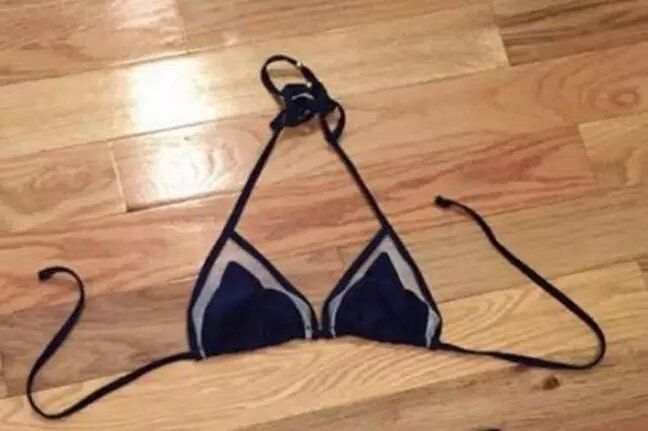 Tess replied 'sure one sec!', before sending the pictures he requested - except, it wasn't Tess wearing the bikini, it was her brother Kade.

The post was originally shared back in 2017, Tess shared what really went down at the time.

She said: "So, I'm selling a bathing suit on Facebook yard sale and a man comments and asks me if he can see a picture of it being worn before buying...

"Of course I was going to ignore the comment but Kade just couldn't resist." 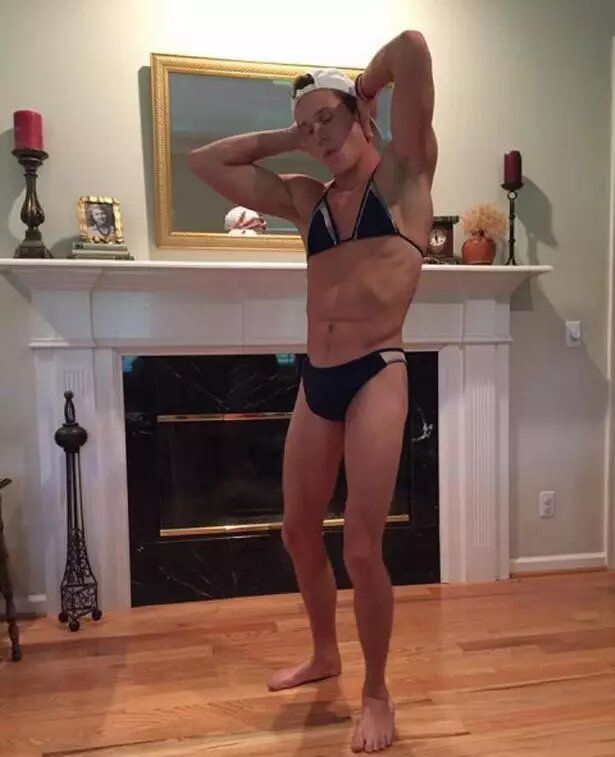 Tess and Kade then came up with a perfect response for the creepy pervert who wanted to see more and made the brother-sister duo famous on the Internet for their apt response.

One person commented: "Your brother just became my hero."

Another said: "Good one! You have got a great brother." 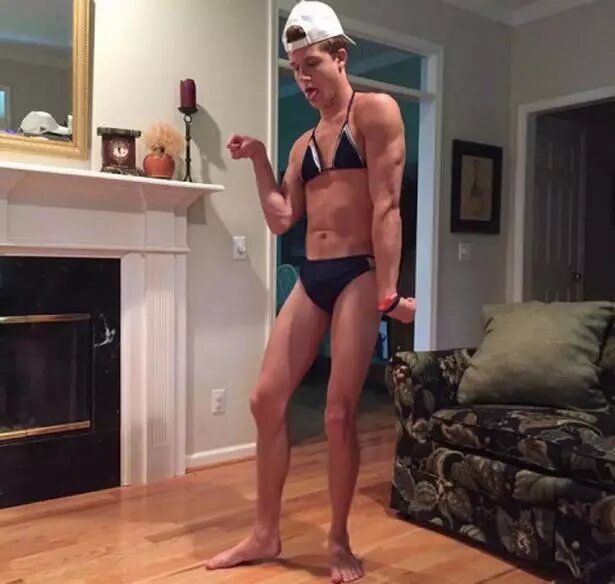 Another added: "Boy pulled it off like a Victoria's Secret model."

Tess told Bored Panda: "Creepy men like to take advantage of young girls on there. Never send a pic of you modeling the clothes. Sometimes, men will even make fake accounts acting like women who are interested in buying your clothes and 'want to see it on'." 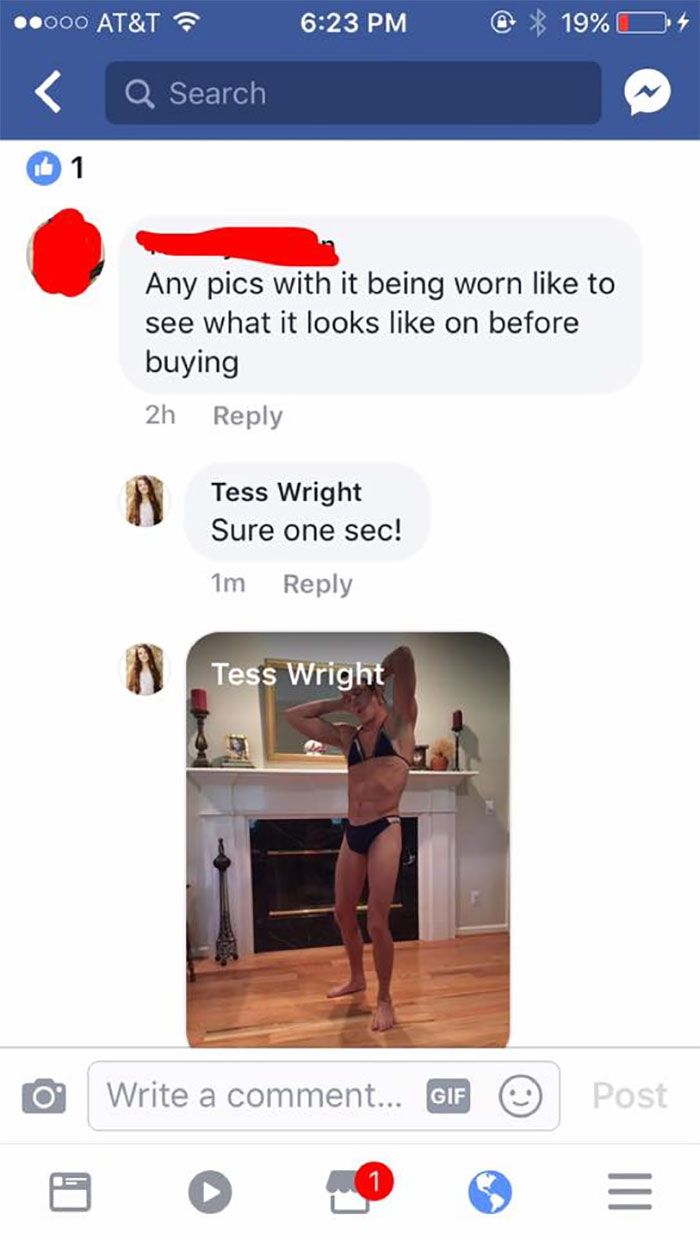 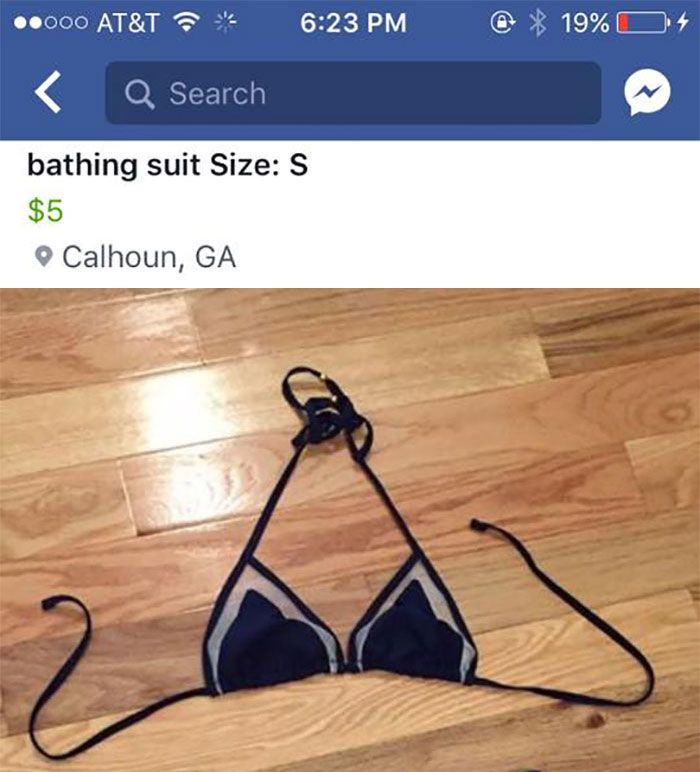 A few months back, a motorsport mechanic, supercar instructor and grid girl posted an advert for a Ford Fiesta lampooning the 'absolute k*****r' buyers many of us have had the misfortune of dealing with.

Laura Jones, from Coventry, said: "It is a 1.6 tdci (a diesel) - it's good on fuel - no this doesn't mean you can throw a fiver in it, break down after 80 miles then ring me saying I lied about the fuel economy - use your noggin.

"You are more than welcome to test drive the car IF you can prove to me you're insured. By prove, I do not mean your mate McKenzie swearing on his dog's life that he's got a licence, or telling me you're insured on every car because your mate's uncle's goldfish's mum's nephew owns a garage. What I mean is, I need to see your insurance... end of." 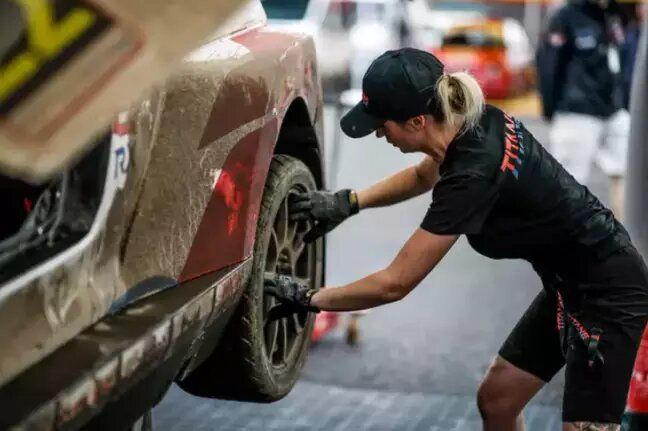 The ad continued: "If you happen to be that absolute k*****r who comes to view the car, realises I'm of the female kind and attempts to tell me how the car is broken in anyway shape or form, I promise to waste a minimum of 50 minutes of your time going along with your lies, purely for entertainment, s***s and giggles, making you think you're going to get the car for half the price, followed by mid conversation, shaking your hand and kindly telling you to p*** off.