Posted by Sama in Feel Good On 23rd December 2020
ADVERTISEMENT

There are people in this who help restore your faith in humanity. Feroza Syed was at McDonald's drive-thru waiting for her turn when she was horrified to see the disturbing scene unfold in front of her. An angry customer was seen throwing a drink on the worker's face. Furious, Syed tried catching the man but was not successful. However, she came up with a much better and thoughtful plan and helped the pregnant worker in another way. 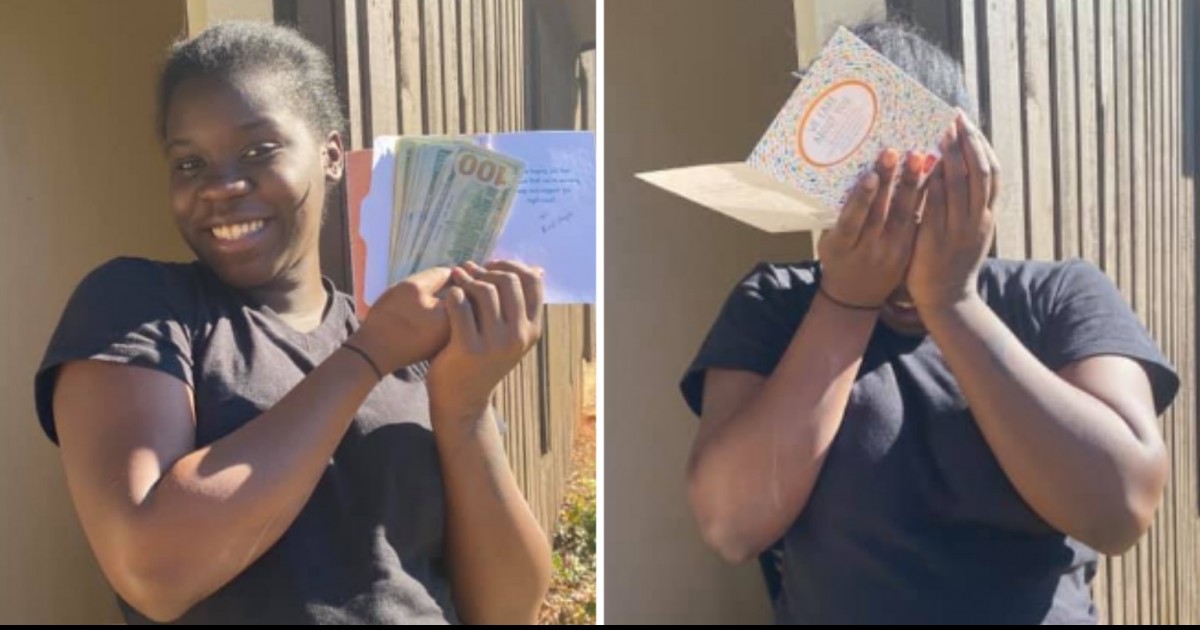 The disturbing incident happened at a McDonald's drive-thru in Georgia, where a customer threw a drink at a pregnant worker's face, the happening was witnessed by another customer wh tried to catch up with the crazy man but was unable to do so.

The man was reportedly angry that he didn't want ice in his drink and so he splashed the whole drink on the poor worker who was then unable to continue with work. 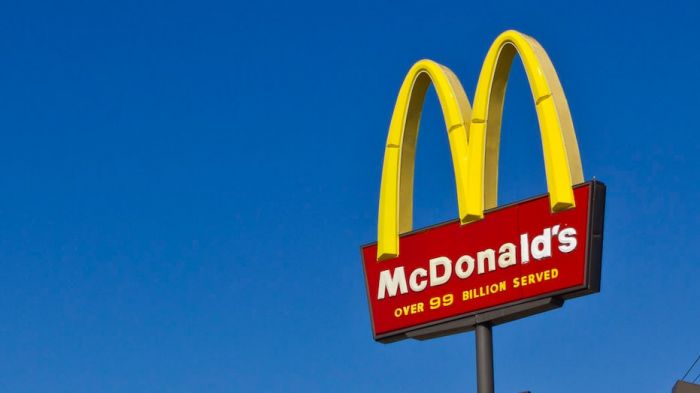 The girl was left humiliated by this incident and she was unable to continue with her work. Though things took a turn for the better when another woman witnessed the horrifying ordeal and tried catching up with the rude customer but failed to do so. Instead, she noted down his vehicle number and gave it to the police. It was then that the woman decided to go the extra mile to help the girl.

The incident took place in early December,  Feroza Syed took to Facebook, writing: "I was getting some fast food at a local McDonald's when the man in the car in front of me threw a large soda back through the window at her. It covered her in sticky syrup, her hair, shoes, and shirt were soaked. She was crying when I pulled up next.

"After giving her a small tip, I went back later to share the driver's plate number, and realized she was pregnant. I decided to create a small cashapp/venmo fundraiser and we raised about $1700 in about 24 hours to put a smile on her face and show her not all humans are horrible." 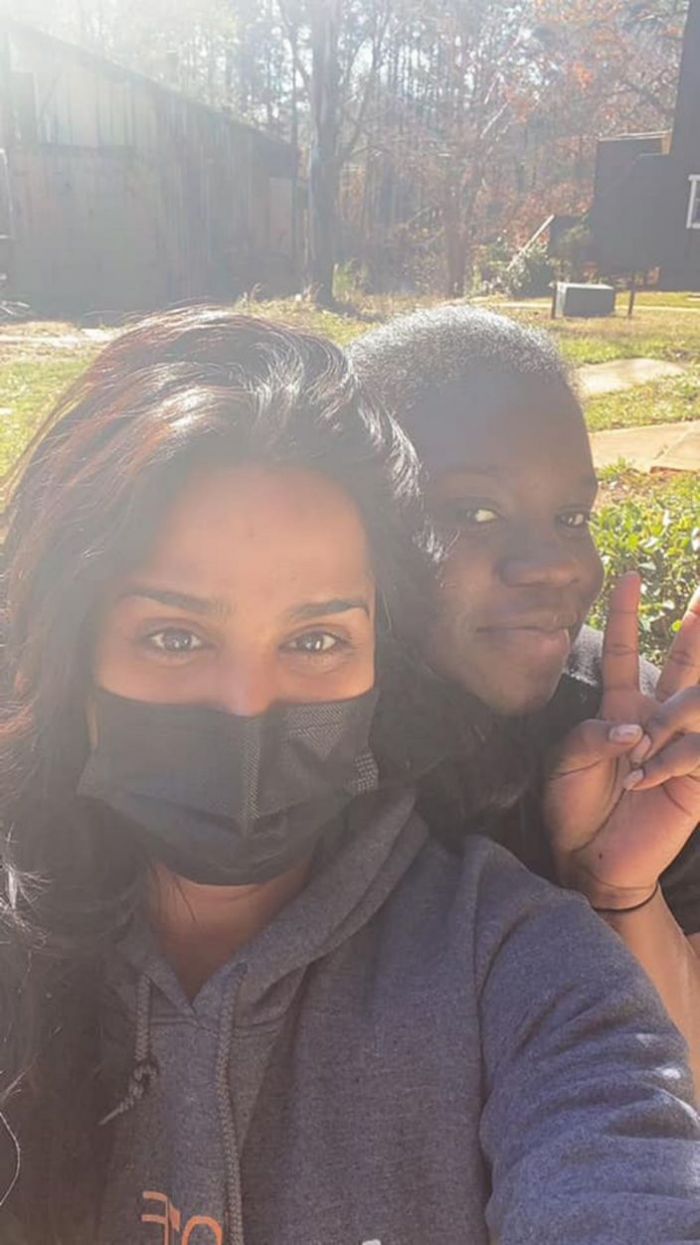 Delighted with the kind response, Syed took to social media again and shared an update on the Facebook page, revealing that "well over $3k"

"Today I got to meet her, talk with her about her situation and found out that while they’re clearing up the inner workings of the situation, she hasn't been able to go back to work." 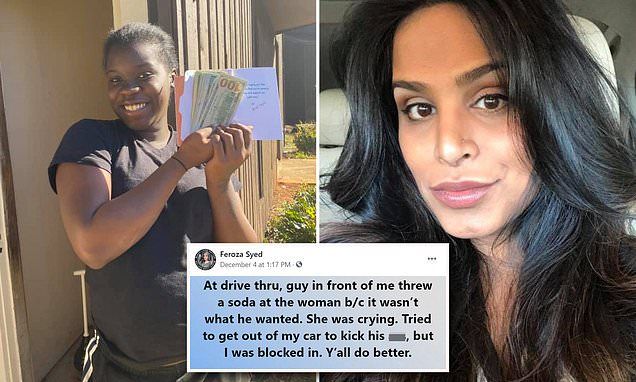 The McDonald's worker Bryanna who is now Syeda's new friend said that she broke down in tears when she received the envelope of donations from Syed, The Sun reports.

"I asked her if I could take a few photos for those of you who donated, and she said yes," Syed continued. "Here they are. She's so sweet, has a good head on her shoulders, and could really use the funds since she's not allowed to work right now."