Posted by Sama in News On 12th February 2018
ADVERTISEMENT

The Vice family are suing Starbucks for giving them their drinks in contaminated cups. There was blood on the cups and their daughter drank from that cup. Concerned over the girl's health the family asked the branch manager to hold responsibility and get necessary tests done on the employee to ease their fear. But the manager ignored family's requests and instead offered to pay $1000 dollars to each family member in compensation. 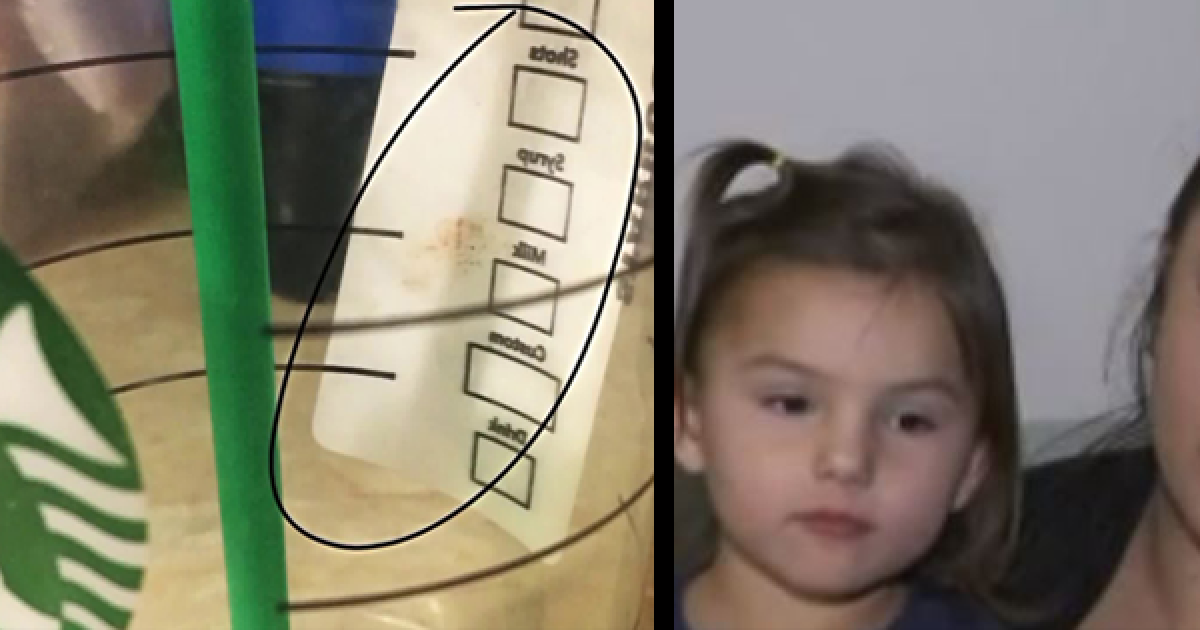 Amanda and Louis Vice from California are suing the famous beverages brand Starbucks after a barista's blood allegedly ended on their 2-year old's cup. The couple went to went to the Starbucks shop at 601 W. 2nd Street in San Bernardino, with Louis’ mother, Rhonda Agles, on February 6, 2016. 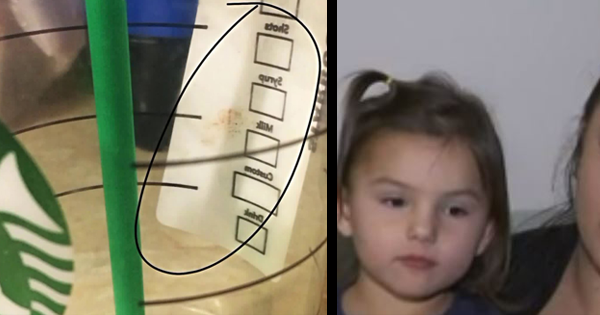 The family has filed a lawsuit against the brand. According to it, the family noticed a big red smear on their daughter's cup and it held a 'strong red metallic' smell. Amanda claims her daughter was licking the lid to eat some of the whipped cream from the drink. "Once we drank it, then we could see on the inside of the rim that there was blood."

#3 Family Is Concerned About Their Daughter's Health

Concerned over their daughter's health, the family immediately contacted Starbucks to know what is going on. According to the lawsuit provided by the Frish Law Group, a Los Angeles-based firm representing the family, the employee who answered the phone one of the employee was apparently bleeding and he has been removed from the floor. 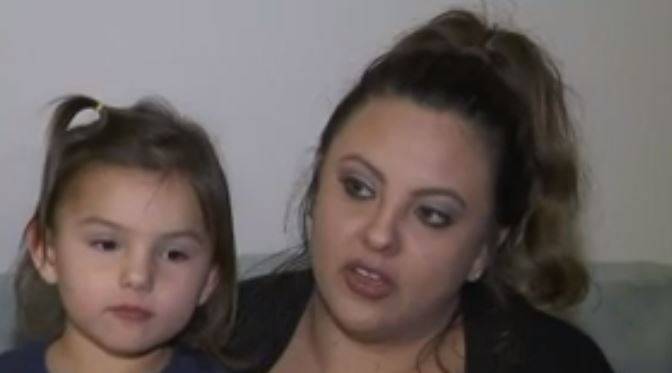 #4 The Branch Manager Ignored The Requests Of Blood Tests

The upset dad says, "My wife and my baby just drank someone’s blood. It was bad." In compensation, the manager offered them free coffee for a week as a mere compensation. The family was furious over the manager's reaction and demanded that the employee should be tested for all sorts of tests including HIV. However, the manager ignored their request. 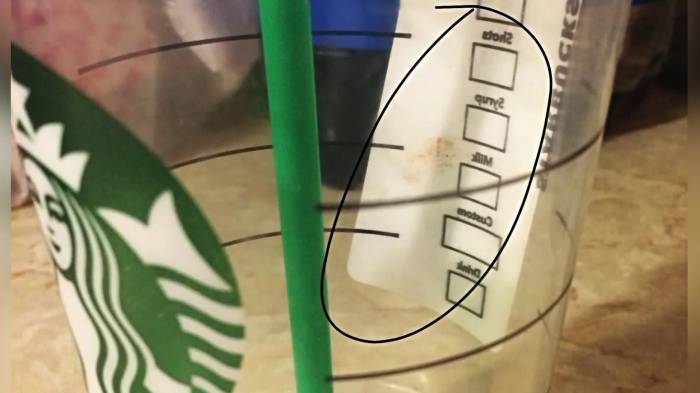 #5 Vice Family Underwent Severe Stress And Agony Throughout The Incident

According to the lawsuit filed, "The family was then left to schedule their own blood tests, causing extreme distress for the parents as they had to watch their daughter be poked with a needle and agonizingly wait for the results. While the family tested negative for any diseases, they were all forced to have another blood test six months later just to make sure." 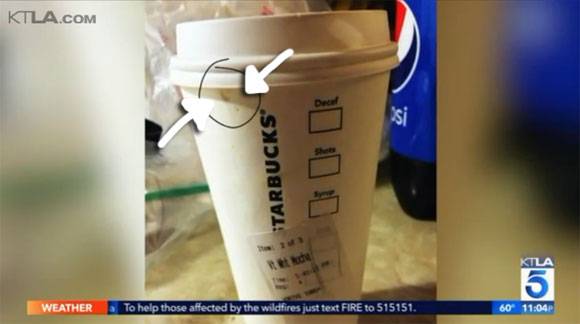