Julija Adlesic and her boyfriend have been convicted by the court and jailed for two and three years respectively. The couple is held on charges of insurance fraud after Adlesic claimed to have severely injured herself while cutting branches with a circular saw at the home she shares with her boyfriend in the Slovenian capital of Ljubljana early last year. 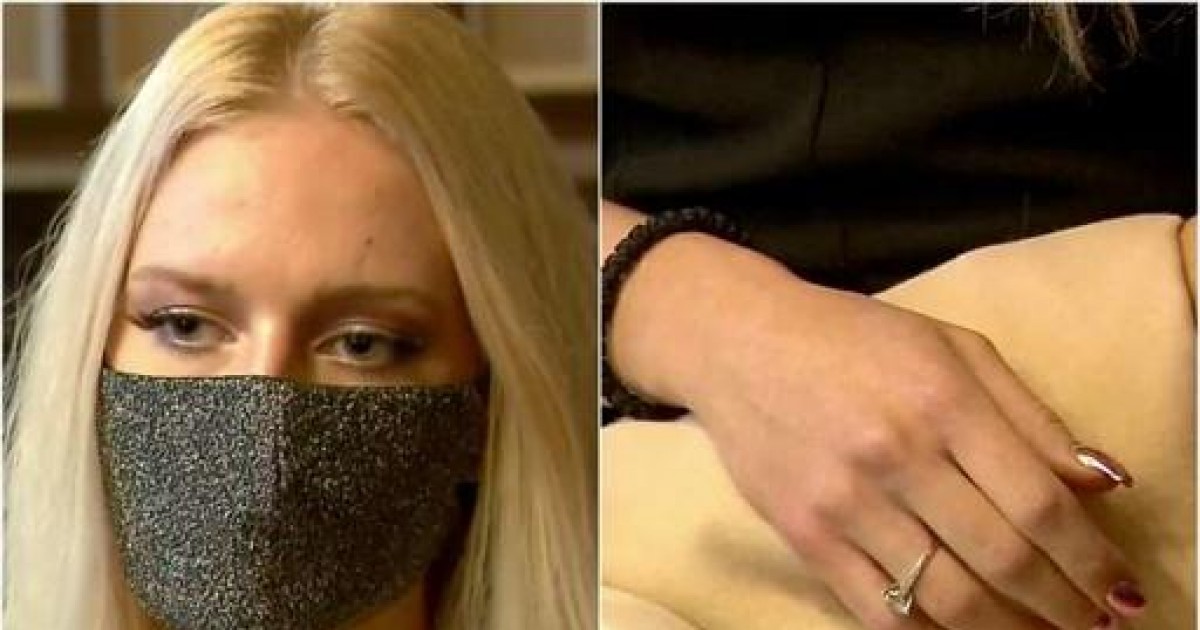 This woman has been jailed for 2 years after she deliberately cut off her own hand in an attempt to be awarded a huge insurance payout has now been jailed for two years.

Julija Adlesic stood to be awarded €1 million ($1,184,750 USD/£925,000) in insurance after claiming she got badly hurt where she lives with her boyfriend in the Slovenian capital of Ljubljana early last year while cutting branches with a circular saw. 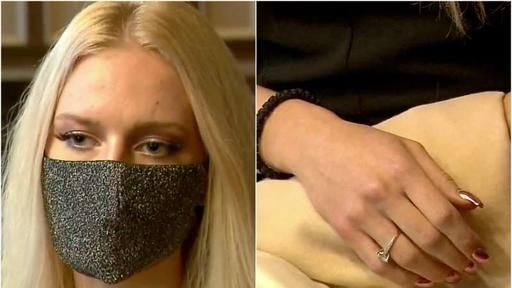 Per Sky News, following the horrific injury, the 22-year-old went to a nearby hospital with her boyfriend, Sebastien Abramov, with the pair choosing to leave the severed hand behind, instead of taking it with them.

However, yesterday the District Court heard this was done with a proper plan to ensure her disability would be permanent - one that didn't quite pan out as police later recovered the hand and it was reattached. 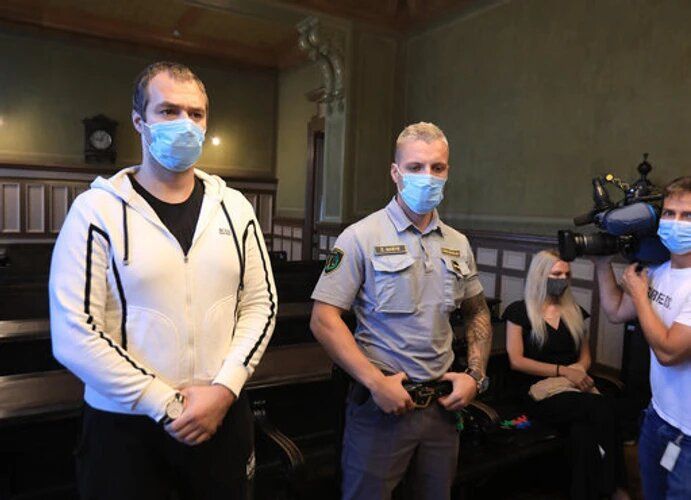 According to Daily Mail reports, investigators later investigated that the couple had already signed with five different insurance companies a year before the incident.

In addition to this, the court was provided with information that the woman's boyfriend searched on the Internet regarding artificial hands and how they work - with prosecutors explaining that this was further proof that the injury was caused deliberately. 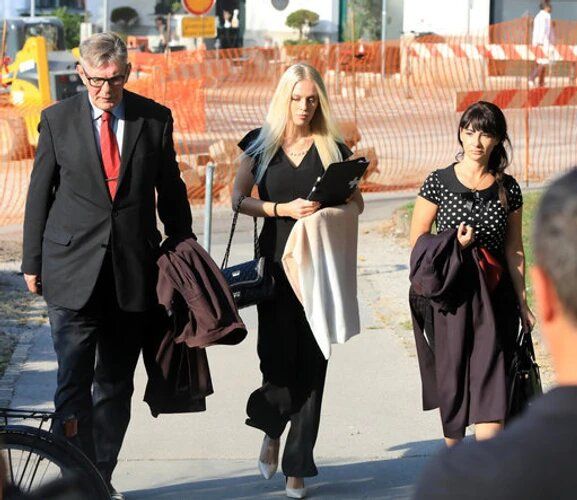 During the trial, Adlesic told the court that she was innocent, saying she would never have cut off her hand deliberately. She said:

"No one wants to be crippled. My youth has been destroyed. I lost my hand at the age of 20. Only I know how it happened." 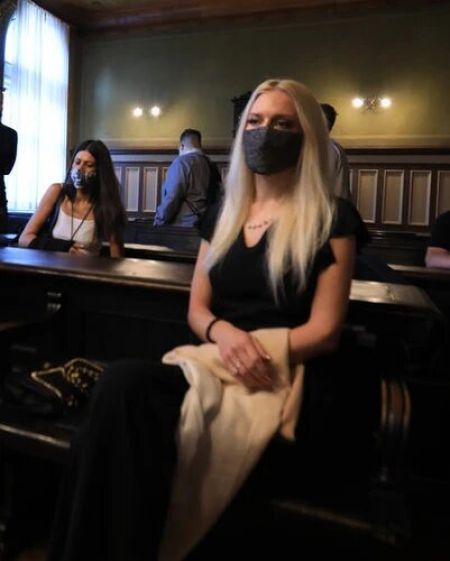 But Adlesic has been convicted after found guilty of attempted insurance fraud by a court in the city and was sentenced to two years in prison.

In addition to this, Adlesic's boyfriend was also found guilty and sentenced to three years in prison, while his father - who was also determined to be in on the fraud - received a one-year suspended sentence.

Judge Marjeta Dvornik said: "We believe the sentences are fair and appropriate and will serve their purpose."