Posted by Sama in Bizarre On 21st July 2021
ADVERTISEMENT

A disturbing kidnapping incident happened where a woman who was allegedly kidnapped by her ex-boyfriend and subjected to physical and sexual violence was rescued by the SWAT team after she left notes asking for help and rescue in various public bathrooms. After the rescue and arrest of the ex-boyfriend, police found that the victim used to have a protection-from-abuse order against him. 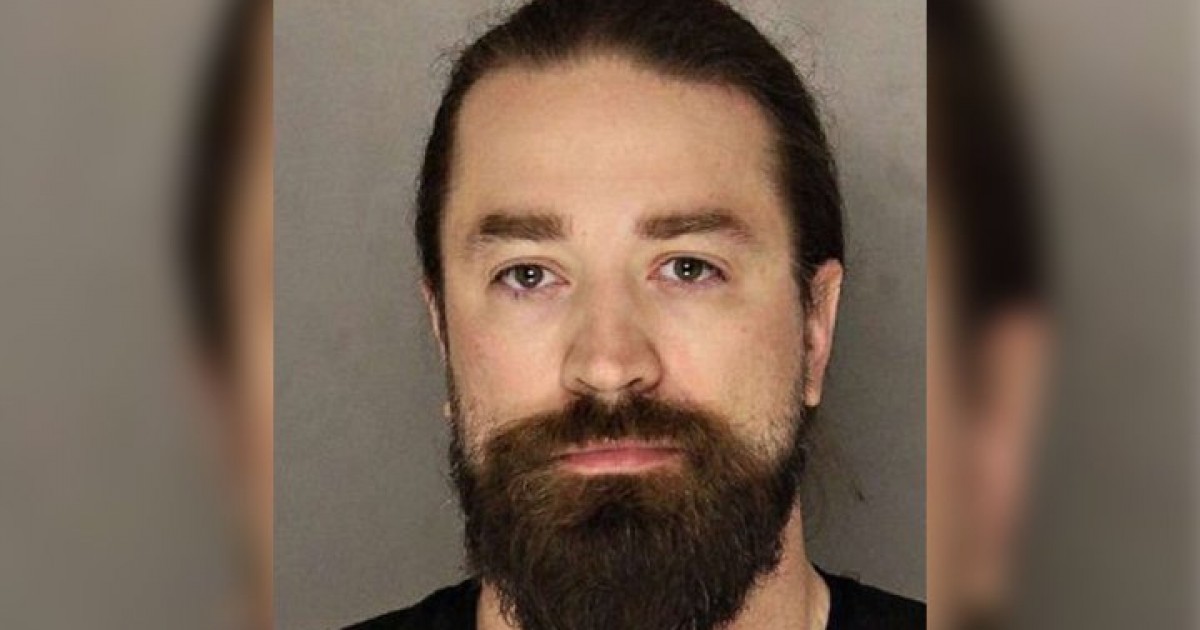 A shocking incident reported where a woman was allegedly kidnapped and held captive by her ex-boyfriend since May is rescued after leaving a number of notes pleading for help in public bathrooms.

As per NBC News, Corey Brewer, a 38-year old man from Pittsburg, Pennysylvania kidnapped his ex-girlfriend on May 1.

A woman who was allegedly held captive for at least two months, sexually assaulted, and abused by a 38-year-old man was rescued Sunday after reportedly leaving messages in public bathrooms detailing where she was being held, according to a criminal complaint. pic.twitter.com/6AhJexOrwE

The woman's identity has been kept anonymous for privacy purposes.

Reportedly, Corey kidnapped the woman and kept her hostage at his home in Spreading Oak Drive for several weeks, threatening to kill her and her family if she left.

The woman was able to manage her rescue by leaving small notes in the public bathrooms, desperately asking people to help whenever she was allowed to visit one by her kidnapper. 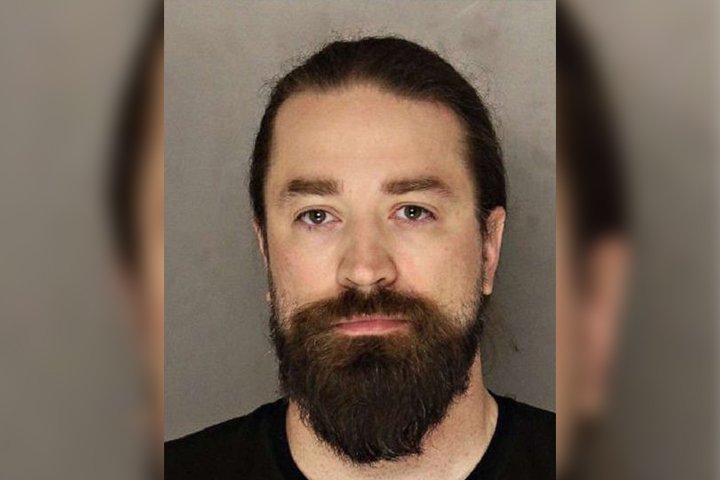 The first of these notes were discovered in a Walmart branch in Carnegie on Thursday, July 8. The note read that the captive has been subjected to physical and sexual abuse and urged any person who read the note to contact 911.

The note also included an address, with a warning the kidnapper has a knife and added: "If I don’t make it, tell my family I love them."

The note said she was being physically and sexually assaulted and held against her will by 38-year-old Corey Brewer. #9News https://t.co/gy3AjvWSgu

As the note rounded up at the police station, police tried to investigate the listed address but nobody answered the door. When police tried to contact the victim, Corey told them that she was on vacation in New York and won't be able to respond.

Then on July 10, another person found a note in the women's bathroom at the Fallingwater museum in Mill Run; approximately 65 miles to the southeast of Pittsburgh. The note read that she had been held captive at Spreading Oak Drive and that she was not on vacation. 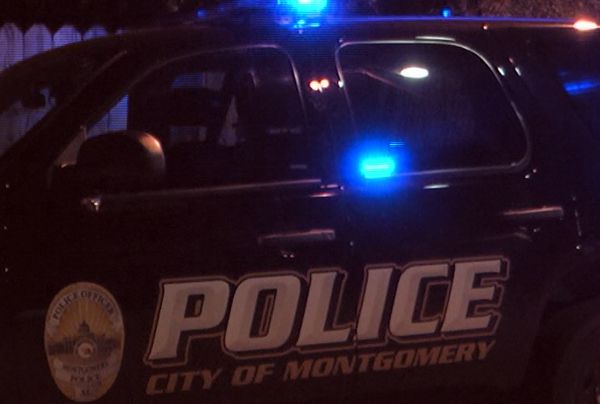 The note also read that she had heard police knocking on the door when it came searching for her and the physical and sexual assault has not stopped.

This note alarmed the SWAT team and they stormed the property the very next day, finally rescuing the victim and arresting Corey.

Corey has been charged by police on multiple charges, including sexual assault, strangulation, and unlawful restraint. Police learned that the victim used to have a protection-from-abuse order against him.

His preliminary court hearing has been set for July 22. 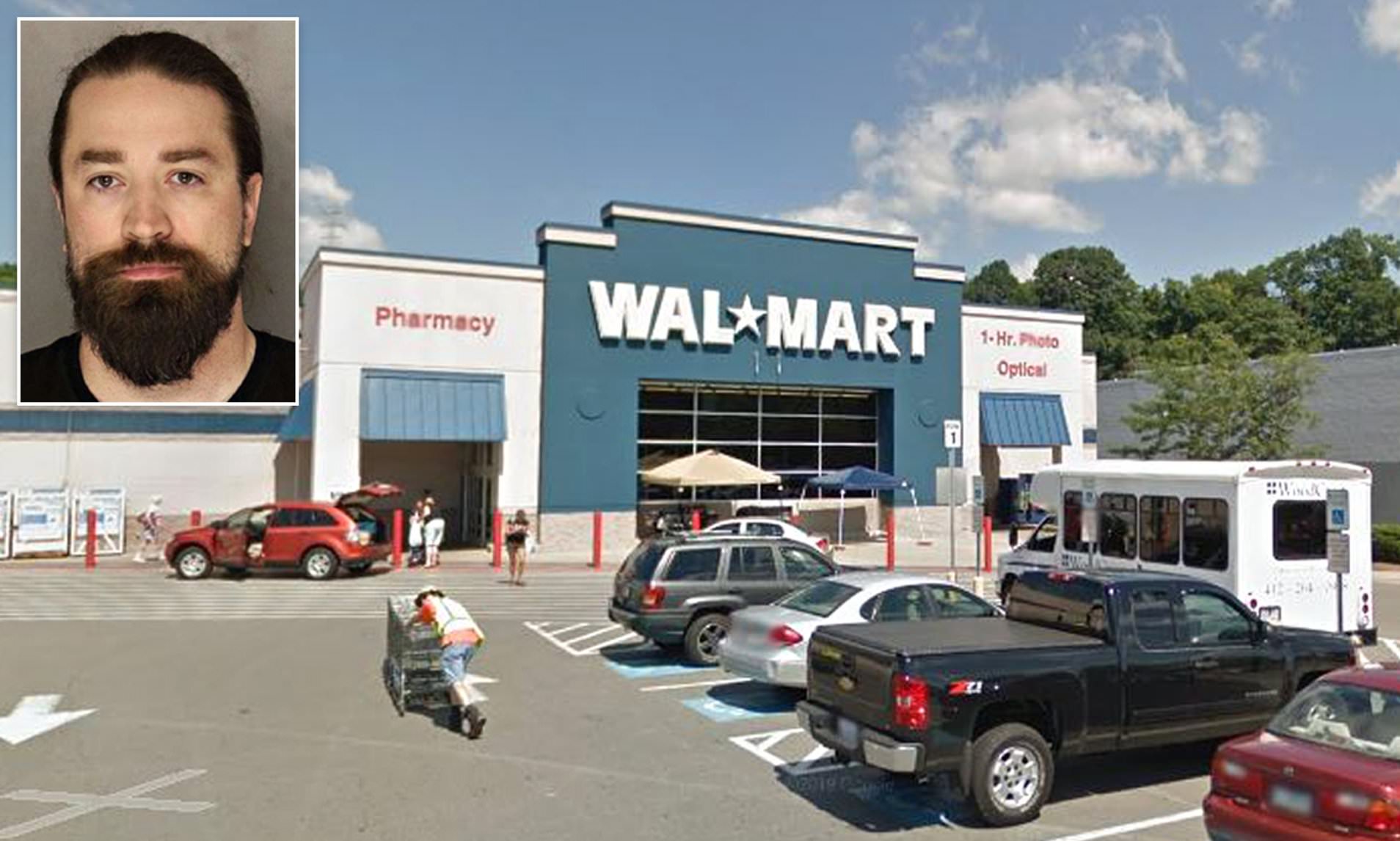