Posted by Sama in Bizarre On 6th August 2021
advertisement

This video of a woman sitting at the bar with her friend goes viral where she is seen sitting casually but one dude who has no idea what is the meaning of 'personal space' continues to sit closely behind her and hitting on her arm while acting it was all 'accidental.' But the girl was having none of it and called out the guy for gaslighting her into believing that he was doing nothing when in fact very well he was harassing her. Watch the video and look how TikTok lauds the girl for putting the creepy dude in his place. 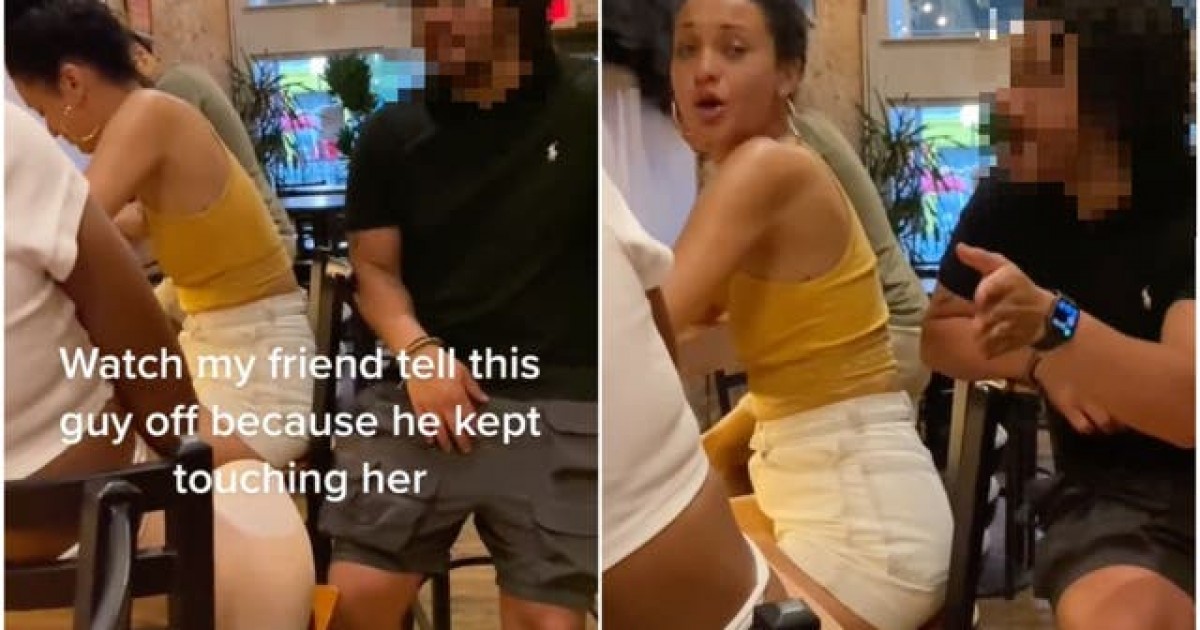 This woman on TikTok is being hailed for highlighting 'gaslighting behavior she slams a man for invading her personal space.

The video that was shared on TikTok shows a man sitting with his chair being uncomfortably close to the girl who sits at the bar with her friend. 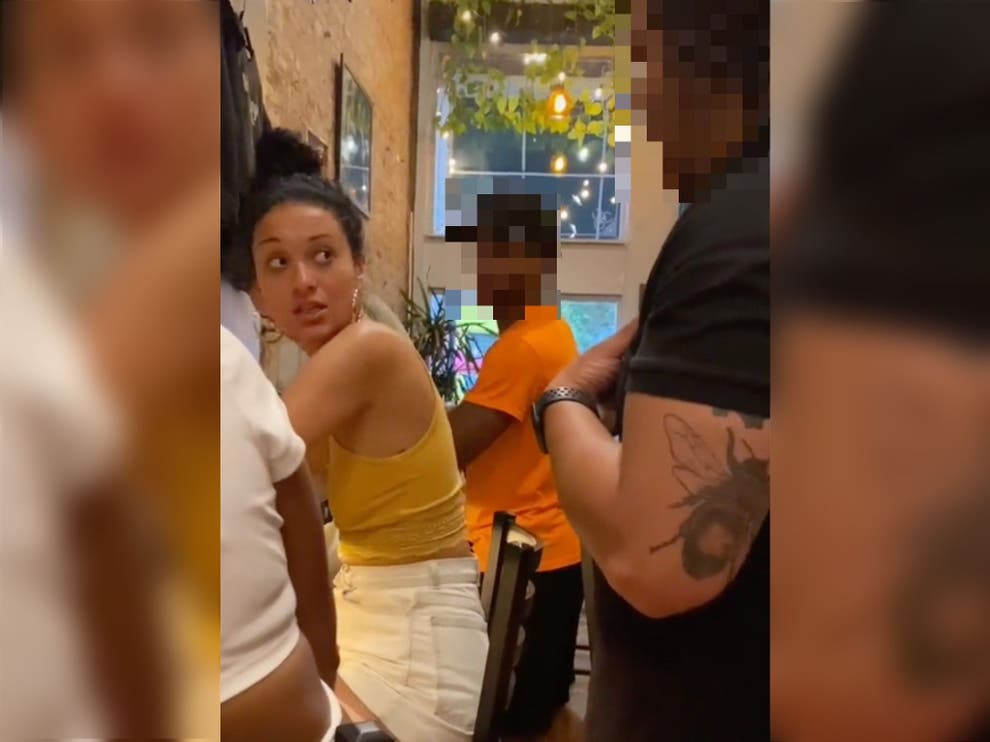 The woman, tagged as @callalatrice (Calla), can be seen shooting him a dirty and uncomfortable look as he stands directly behind her.

She instantly recoils as his arm brushes along her back, with the guy mockingly retorting: “Oh, s***! I touched her again!”

Then the video cuts to the guy talking to another girl beside Calla and the guy can be seen leaning very close to Calla while talking and his arm resting on Calla's chair.

Done with him, Calla confronts the guy 'again,' and though it is not clear what she says to him the guy, however, harmlessly insists that he’s talking to her pal, not her. 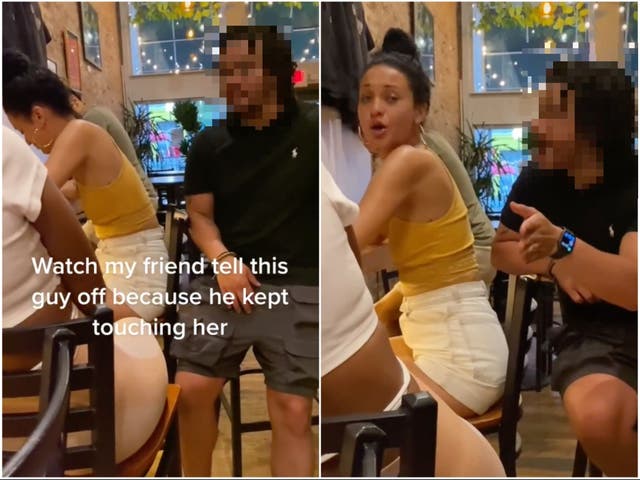 The friend here quickly points out that he was talking to her about Calla.

The latter then simply done with his behavior,  tells the man furiously: “You were talking to her about me and talking about my trauma because, yes, for the last f***ing 30 years of my life [men] don’t know how to keep space. 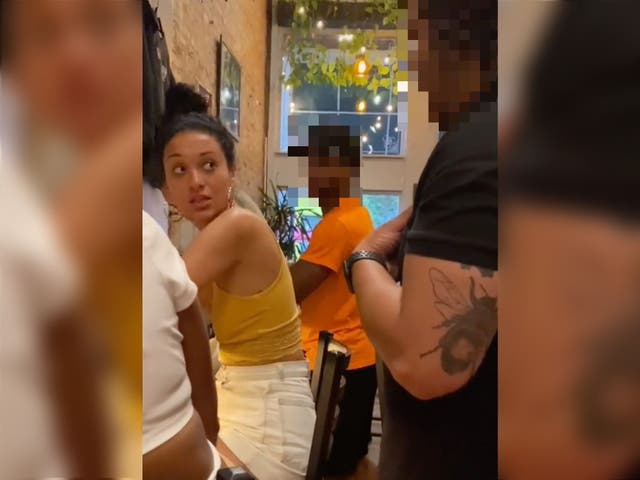 The clip, posted by Calla’s friend Haley Mcquinn (@haleymcquinn_) and captioned “normalise checking men”, racked up more than 1.1 million views and 172,000 likes on the platform in just one day, as fellow TikTokers praised her response.

“I cannot stand people that act like him! ‘I don’t have an issue with me getting in YOUR personal space, you should relax’,” wrote one user.

“No boundaries,” agreed another. 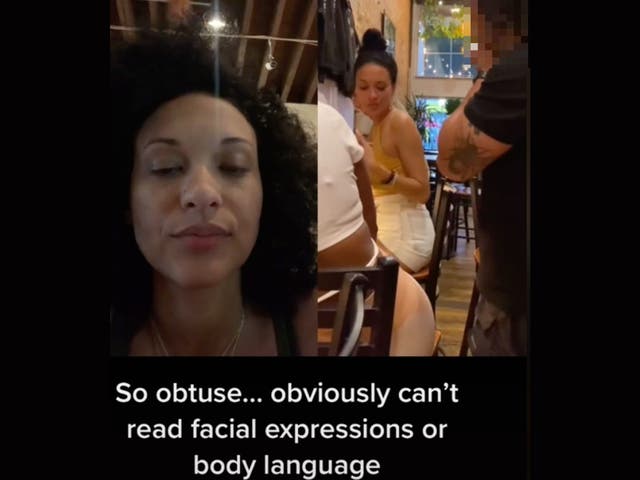 “Triggered. When they gaslight you and try to make you feel like you’re overreacting for normally reacting to their disrespect,” commented a third.

While a fourth asked: “Why is he acting like the victim?”

A fifth honed in on some bystanders in the background, saying: “I’m also upset [at] the two other guys that can hear and see him harassing these two ladies and do nothing. Y’all [are] just as bad.”

People not only lauded Calla but shared what the opposite gender will be thinking after watching this video: “Men will STILL think he was just playing and joking.”

Another said: “I just know someone out there thinks she’s dramatic. It’s called respecting personal space and education.” 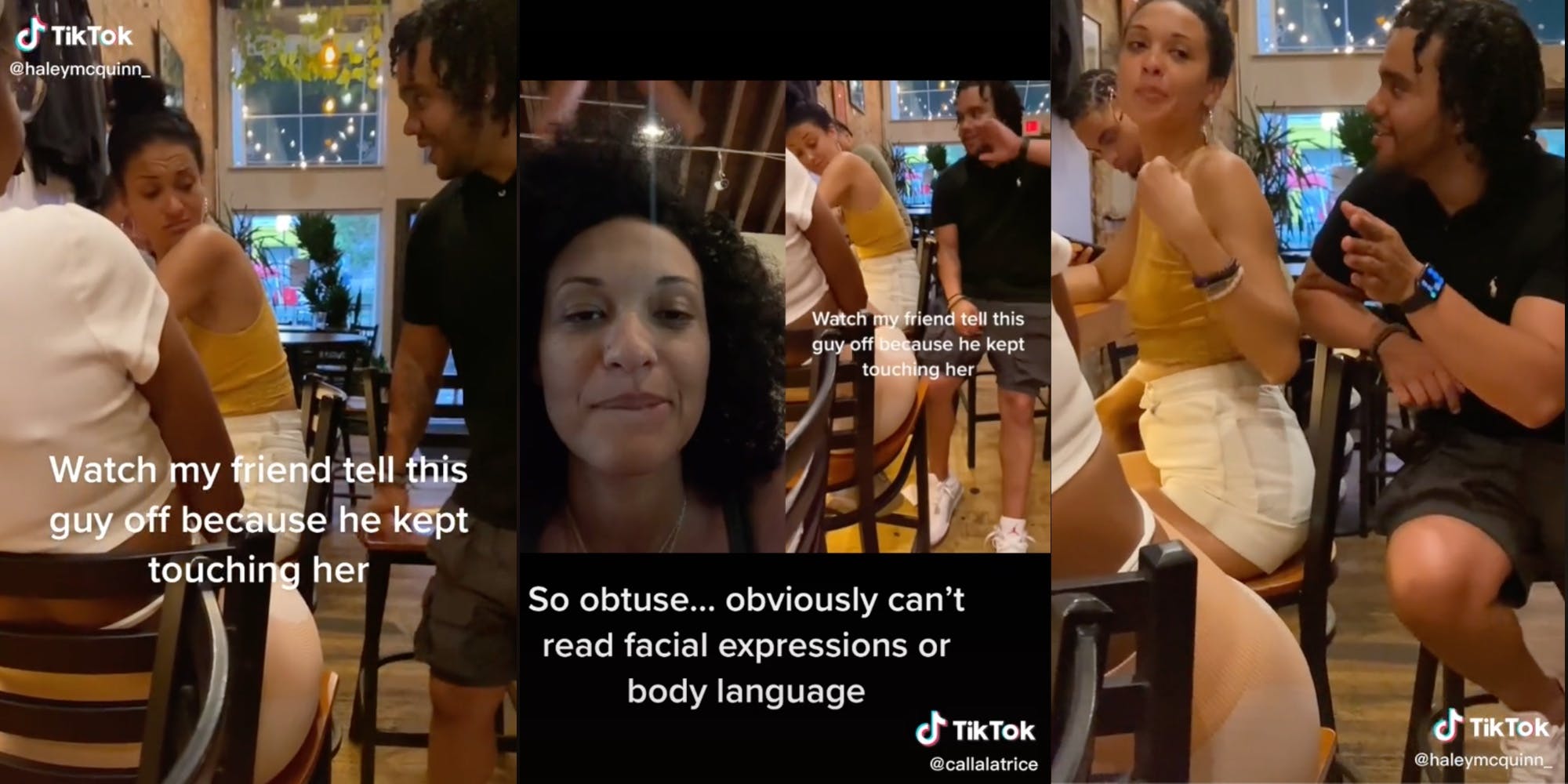 Meanwhile, Calla responded by sharing the same video but with her photo overlaid. She also added the caption “so obtuse… obviously can’t read facial expressions or body language.”

Her video was met with a similar response, with viewers sending her “much respect” and one commenting: “Channeling your energy the next time this happens.” 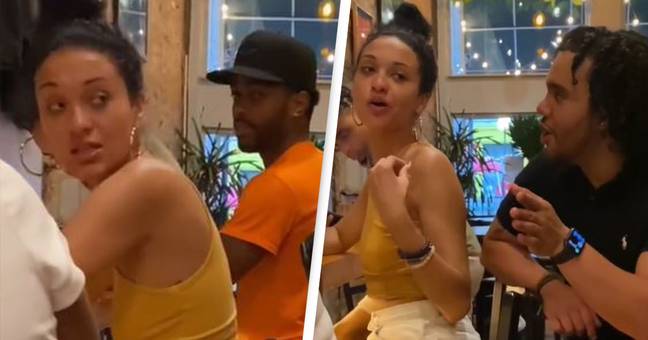