Posted by Sama in Funny On 10th December 2021
advertisement

Imagine you adopt an adorable pet and later learn that the animal understands only a foreign language. What would you do in this situation? Well, this TikTok user here faced a similar situation when she realized that her adopted chihuahua only understands Spanish. Excited and amused, McGee shared the news with her social media followers and nowadays is also busy learning a new language for her beloved dog. 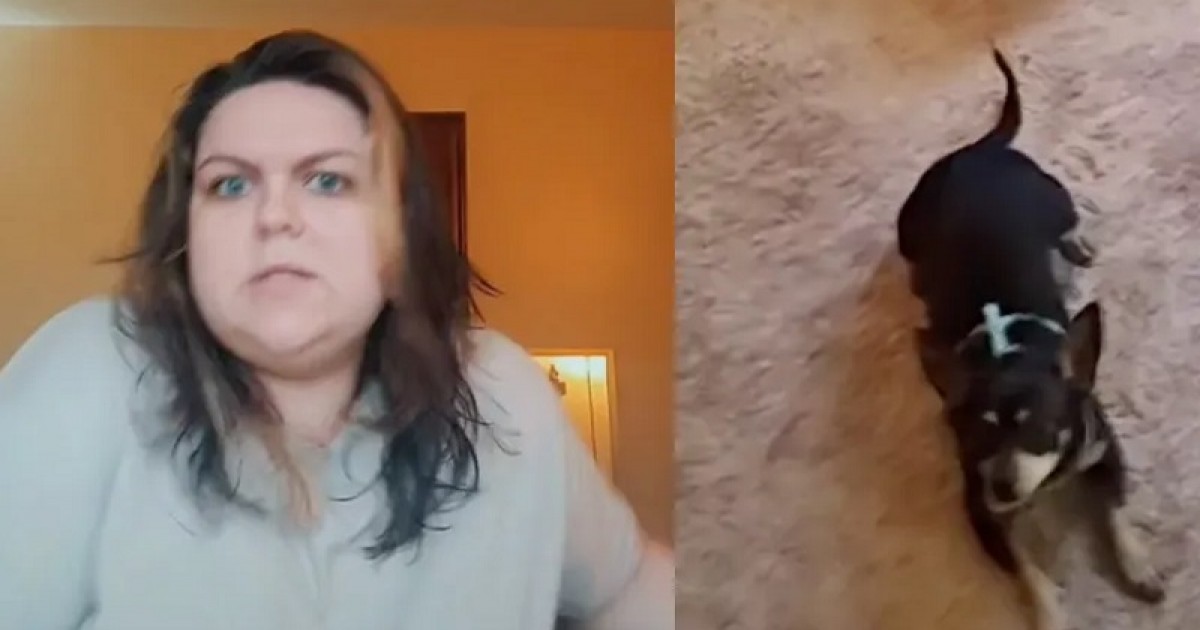 What happens when your family excitedly adopts a new dog and then you realize that he is unable to understand any single thing?

One would immediately think that the poor animal has behavioral issues and might even consider giving up the pet?

Well, this article will teach you why you should be a little smart before assuming things on your own. 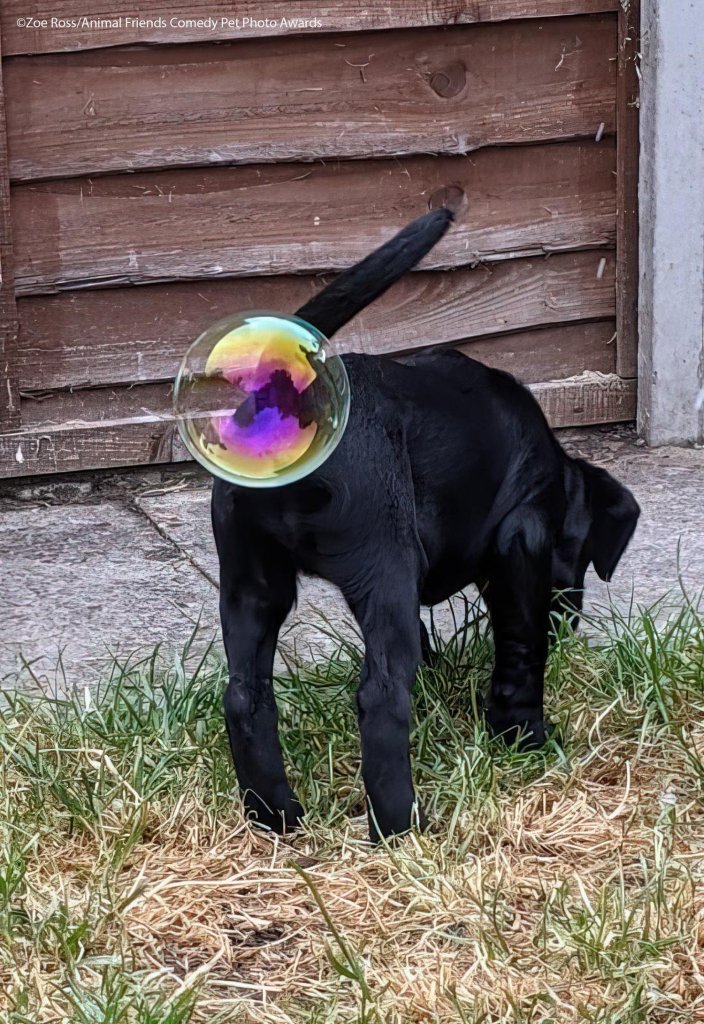 Apart from not understanding the commands, McGee also suspected that the issue is more than just behavioral issues.

“He sits when you have a treat in your hand not when you say sit."

"He knows what a crate is and he walks really well on a leash so it seems he has some training, but he won’t listen to us.”

Not sure what the issue is, McGee just by chance tried a little Spanish and voila! 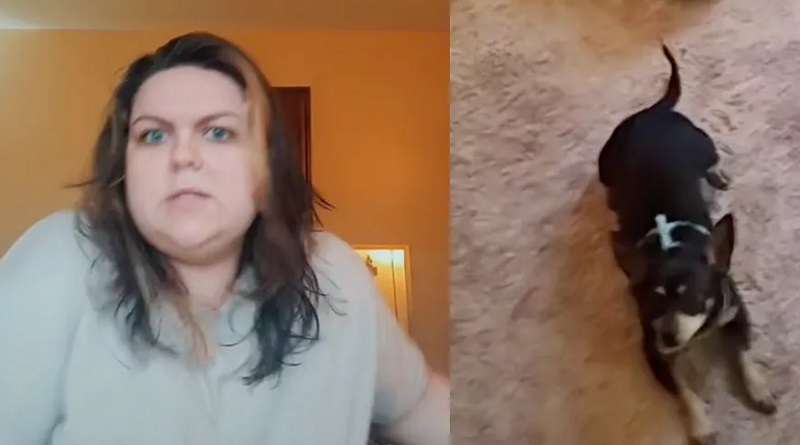 McGee then showed her little dog Max the commands in Spanish, including "vamos" for "come here," "sientete" for "sit down" and "buen chico" for "good boy" to which the pup's tail wags uncontrollably.

The video went viral on social media for obvious reasons.

McGee even took to her social media platform to ask for advice from followers as well:

"We've been relying on Google translate, so if you have anything else, let me know because I would love to see how smart this cute little man is—I just don't speak his language." 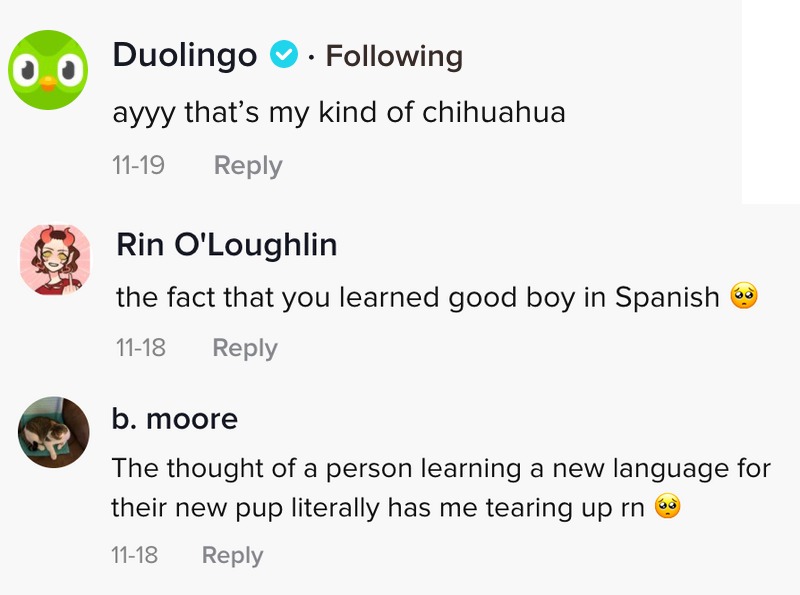 People lauded McGee for learning a new language for her dog

I guess this article is a lesson for all those people who jump the guns and associate these issues of their pets to behavioral issues, perhaps next time they should try speaking a different language? 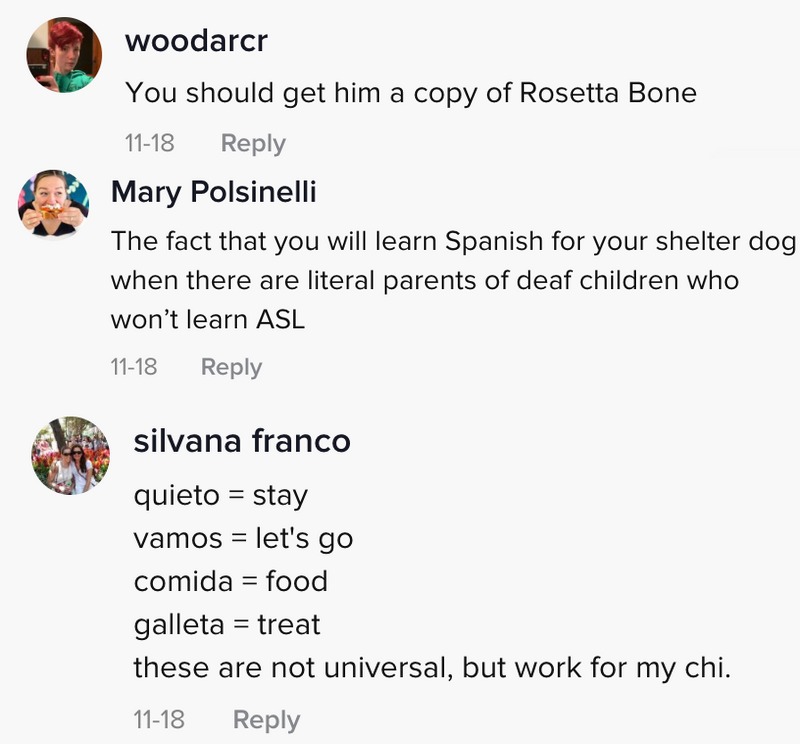 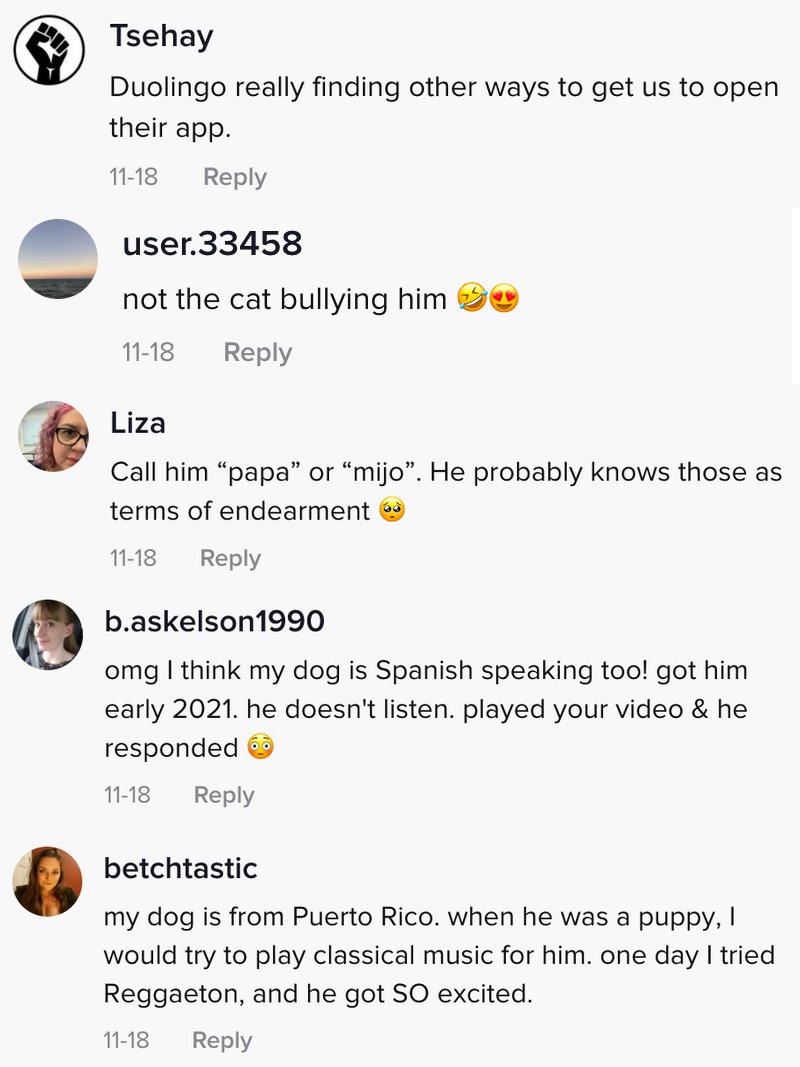