22-year old Leonie Ormsby was in great shock after she learned that the sandwich piece which she dropped on the floor by mistake would cost her such a heavy price. Leonie's dropped sandwich piece became the food for pigeons but for her, it was a fine of £150 ($200).

Talking about this bizarre incident, Leonie says, "It's just deflating, £150 is a lot of money. It's not a joke when you get fined this much money. I can't really afford that. If they warned me, I wouldn't have done it again. I nearly started crying. I have never been in trouble. It seems crazy, you feel a bit attacked. I thought, 'What is my mum going to say?' I can't believe it." 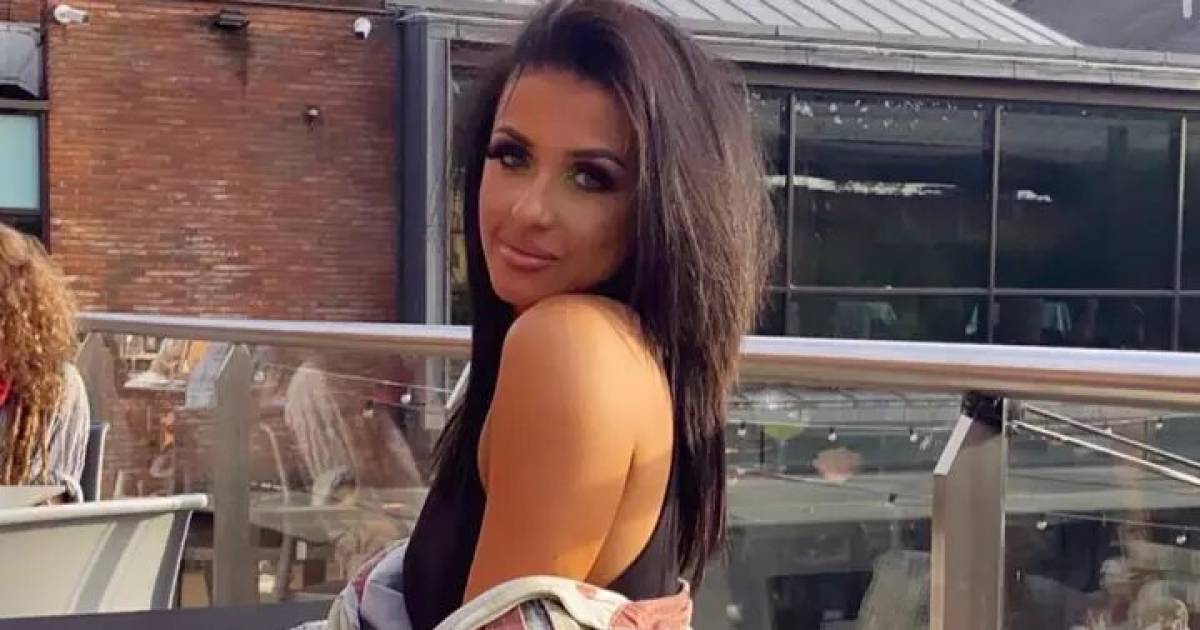