Posted by Sama in Bizarre On 19th June 2022
advertisement

Dasia Jones shares her humiliating experience where she was bullied by Subway employees and was forced out of their washroom after police were called on them. Jones shares that the traumatizing experience has given her intense anxiety and the humiliation did not end there and once the police left the premises, she was asked by the employees to leave the place. 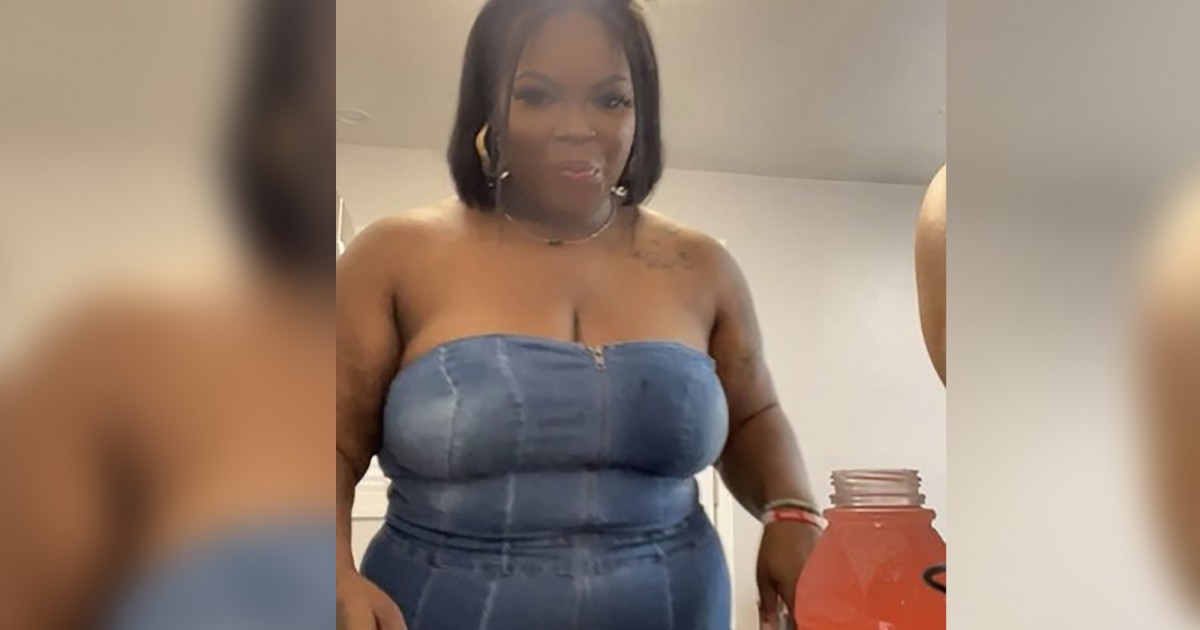 A woman said she was left feeling deeply embarrassed after Subway staff called the police on her for ‘taking too long in the toilet’.

Dasia Jones, from Maryland, US, says she was in Washington DC for the pride parade when she came across an unfortunate incident.

Jones shares that her dress zipper broke down and so she ran to a nearby Subway to use their washroom. However, only 5 minutes later police were banging down on the door and forced her out of the door with her body exposed to the diners.

A spokesperson for Subway has since said the employees called the police only after they received no response from the guest in the restroom and they were 'concerned for her safety'. 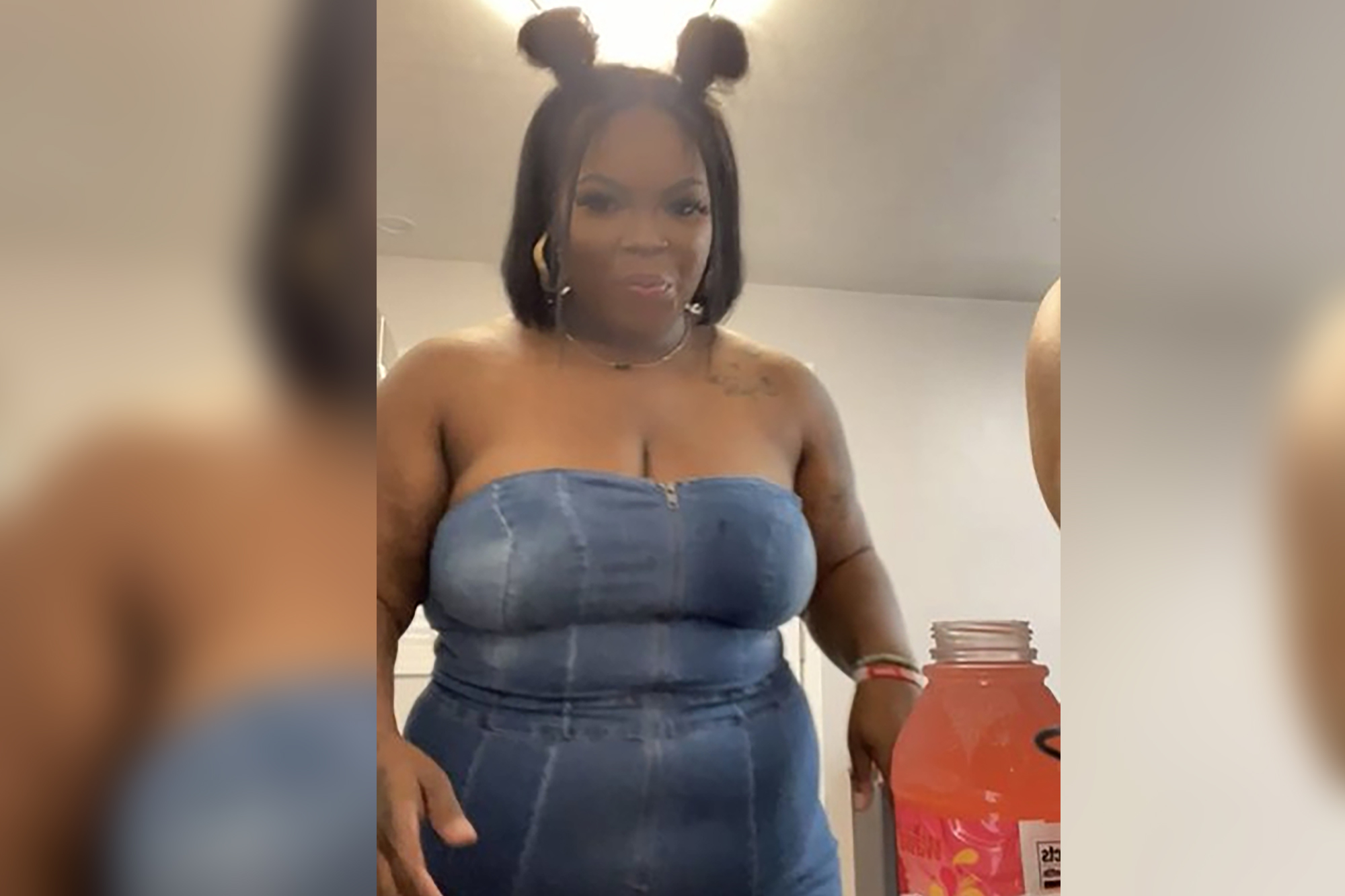 Jones says she found the whole incident extremely distressing, writing on Twitter: “I hadn’t even been in there for five minutes.

“The police came banging on the bathroom door while the employees yell at me to get out. At this point I am in tears because I thought I was going to get arrested for no reason!!

“I was forced out of the bathroom while my breasts are exposed in a crowded Subway. As I am publicly embarrassed and am in tears, my zipper broke and could not be fixed!!”

She explained that when the officers realised she wasn’t covered up, they told the staff to allow her back into the bathroom. 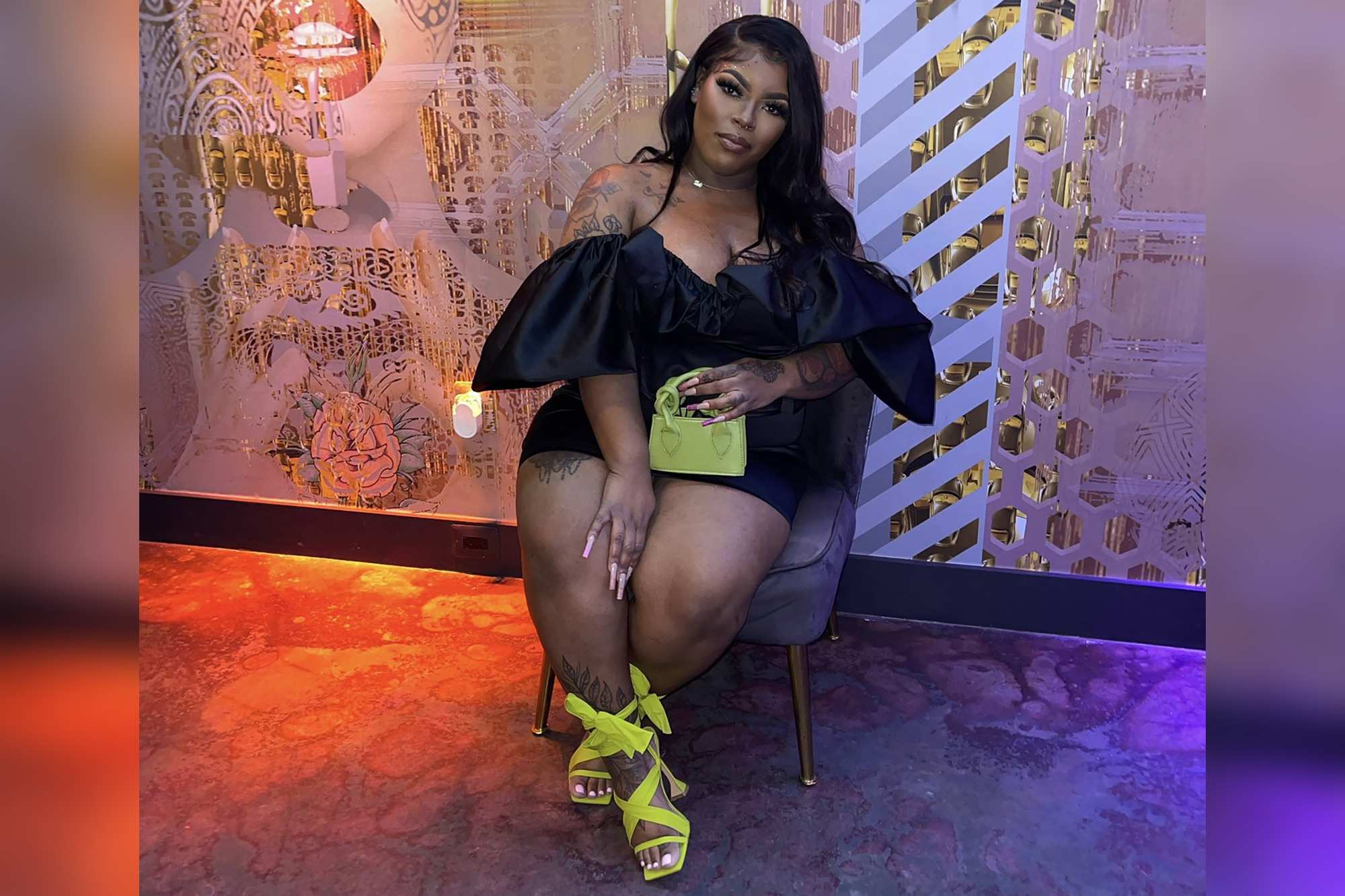 Jones says that the humiliating experience did not end here but in fact claims that once the police left, Subway employees ordered her to leave the store once more.

“I am diagnosed with anxiety so now I am hysterical as people are watching me be dehumanised and publicly humiliated,” Dasia continued.

“The Subway shop threatened to put me street halfway naked because I was a ‘disruption’. 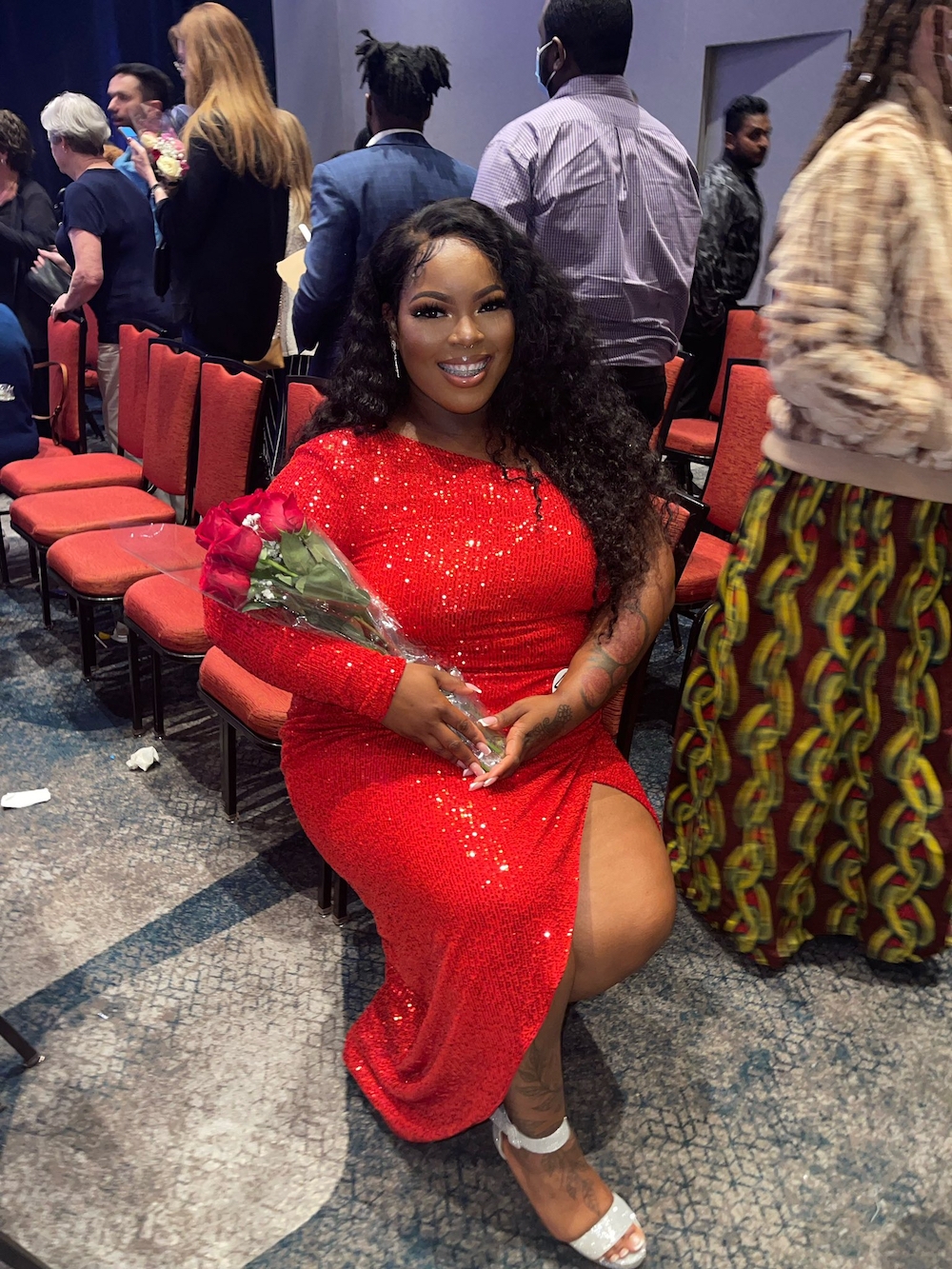 “I feel stripped of my rights to even feel confident and beautiful. I literally stood in the subway holding my breast clenched over crying because I felt hopeless and the Subway tried to call the police again!!

"The Subway has no care for a Black LGBT woman in distress!!"

Jones says she has suffered from ‘extreme anxiety’ and ‘mental pain’ as a result of what happened, telling NTK: "The confusion and humiliation I felt was unbearable.

"I feel like if you didn’t want me in your bathroom, just say no, I would have tried to go somewhere else. This was just the closest accessible place to get myself together.

"The employers just have no respect for humanity whatsoever. I knew during that moment that people are going to know about how disgusting this establishment is." 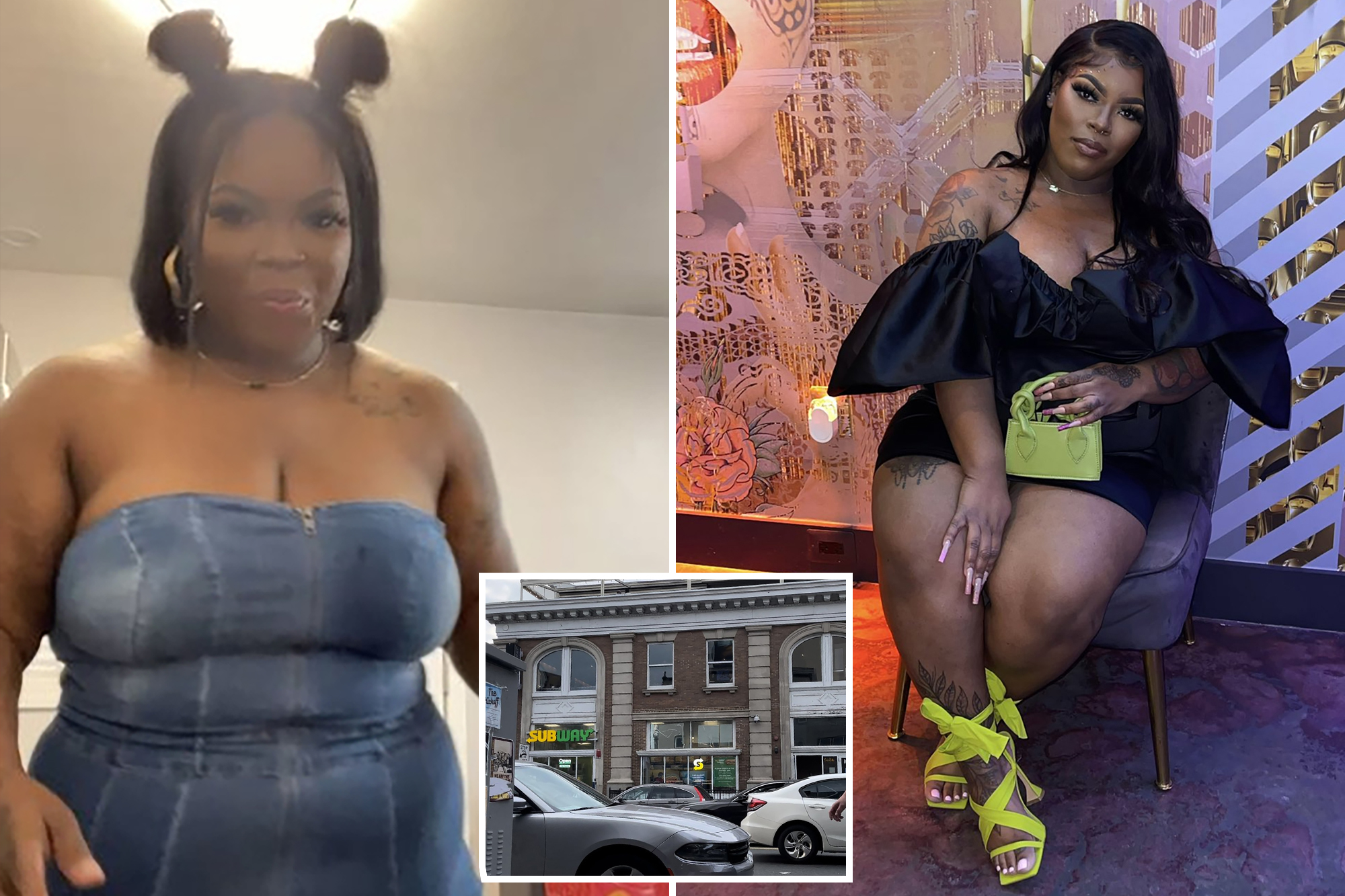 One spokesperson for Subway told LADbible that they are in touch with the franchise of the location to learn the details of the incident.

They added: "Franchise employees are trained to create a safe and welcoming environment for all of our guests and, over the weekend, gave this guest access to the restroom.

"The employees called the police only after they received no response from the guest in the restroom over an extended period of time. Franchise employees became concerned for her safety.