Posted by Sama in Bizarre On 3rd June 2018
ADVERTISEMENT

Theresa Lynch, 52, from US, Maryland, currently residing in Sydney, Australia was continuously suffering from a pain behind her eyelids that was not only irritating but was also discharging fluid. Lynch when got a detailed eye examination, the doctor's revelation shocked her to the core and her bad habit of not removing her eye makeup properly for years could have resulted in her loss of vision as informed by her doctor. Lynch now wants the ladies out there to take note of her case and be careful in removing makeup the next time. 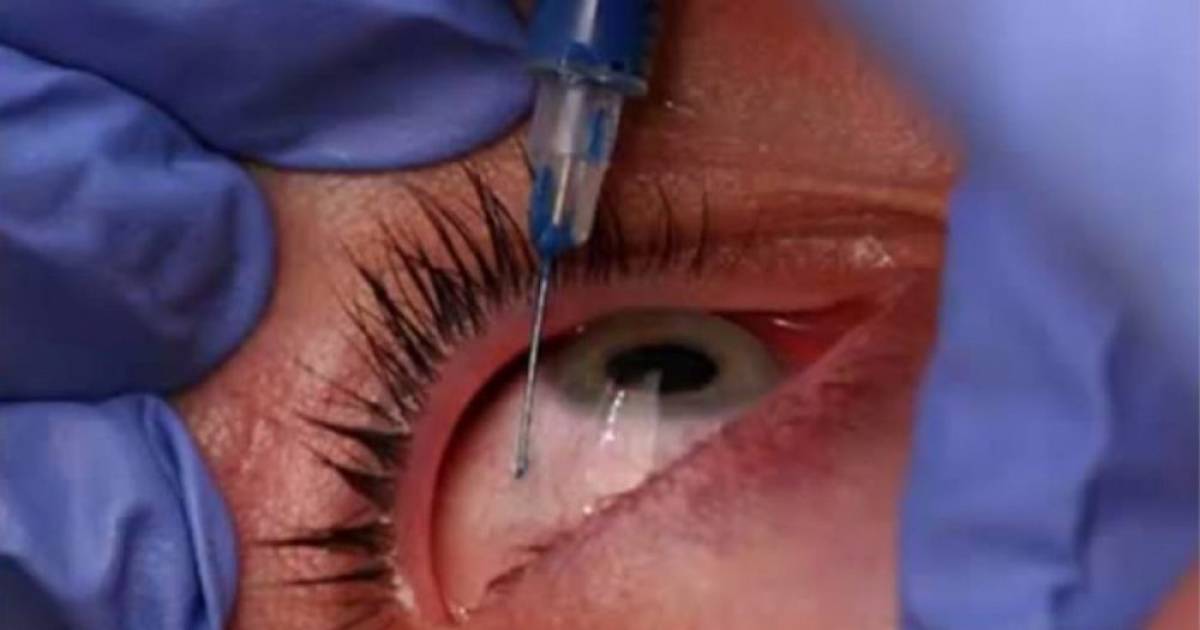 Theresa Lynch, 50, reveals that she had not removed her mascara for as long as 25 years as a result of which she almost got blind. Lynch mother of two, reveals she started having pain, irritation and discharge behind her eyelids. She tried all sorts of lubricating gels and eye drops to ease her pain but in no vain. 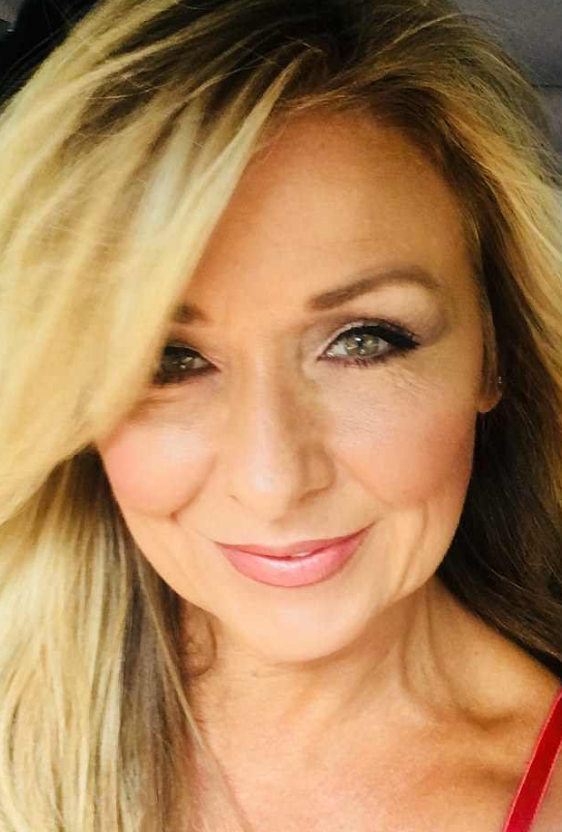 Lynch finally sought medical advice and what Doctor told her was definitely shocking. On a proper checkup, doctors discovered hard, calcified lumps behind Lynch's eyelids. Lynch had to undergo the 90-minute procedure under general anaesthesia to remove the strange lumps to restore the eyesight. 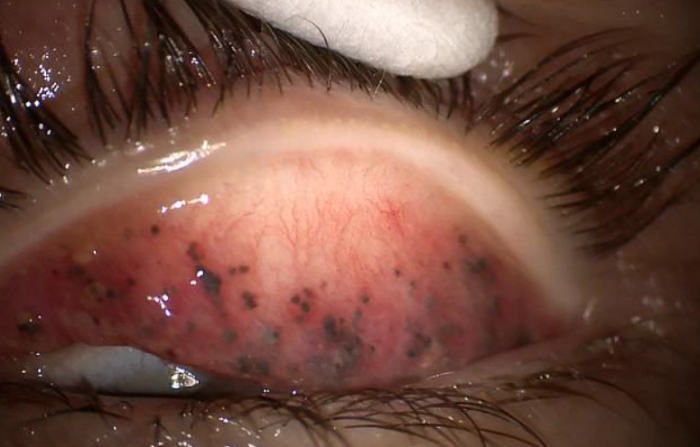 Lynch and her Doctor released the pictures of the procedure in order to warn the ladies out there the dangers of leaving making overnight. Talking about it, Lynch said, "The lumps were embedded so deep that particles were building up on top of each other. I was so uncomfortable. My eyelids were swollen and heavy because I left it for so long."

Lynch says her Doctor was shocked after examining her eyes and was worried that the damage might affect her eyesight permanently. "When Dr Robaei pulled my eyelid back, she said: 'Oh my God... In my whole career, I have seen anything this.' She could see the whites of my eyes were glassy and bloodshot." 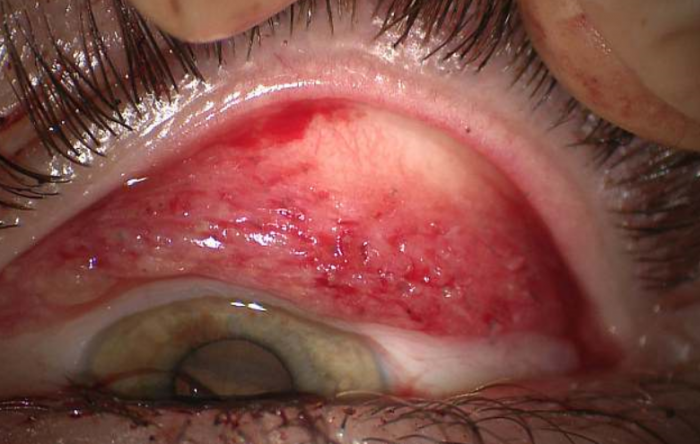 The scary experience has taught Lynch an important lesson and she wants other ladies to take notice of it. "I had fallen into a bad habit of wearing a lot of makeup and not washing it off. I should never have let it get this far. It's so important to properly take your makeup off every single night. You can't miss a single day." 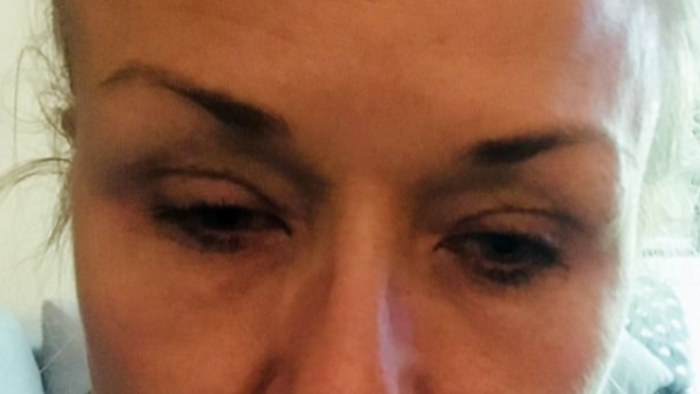 #5 This Is A Risk Not Many People Are Aware Of

Lynch's doctor, Doctor Robaei, who is a Consultant Ophthalmologist at Forest Eye Surgery, claims she has never experienced a case like this. She has also published Lynch's case in order to spread awareness regarding the dangers of beauty products. Robaei says, "Every time Theresa was blinking these bumps were rubbing on the surface of the eye and they pose a risk to her vision. If the scratch on the surface of the eye got infected, there is a risk this could be a potentially blinding but that would be rare. It was certainly disabling. She has suffered permanent scarring on her eyelid and the surface of her cornea. The symptoms are like somebody throwing a handful of sand in your eye, it's constantly irritating." She added, "Not many women are treating the removal of their mascara seriously... You must be meticulous. This was an amazing case, I'd never seen anything like it. But this is a risk not many people are aware of." 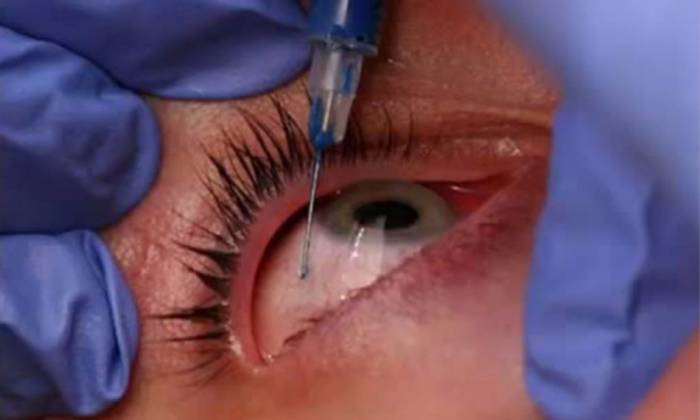