Posted by in News On 11th July 2021
ADVERTISEMENT

Woman has a meltdown at the airport after missing her flight. The kicker is that she was on the no-fly list 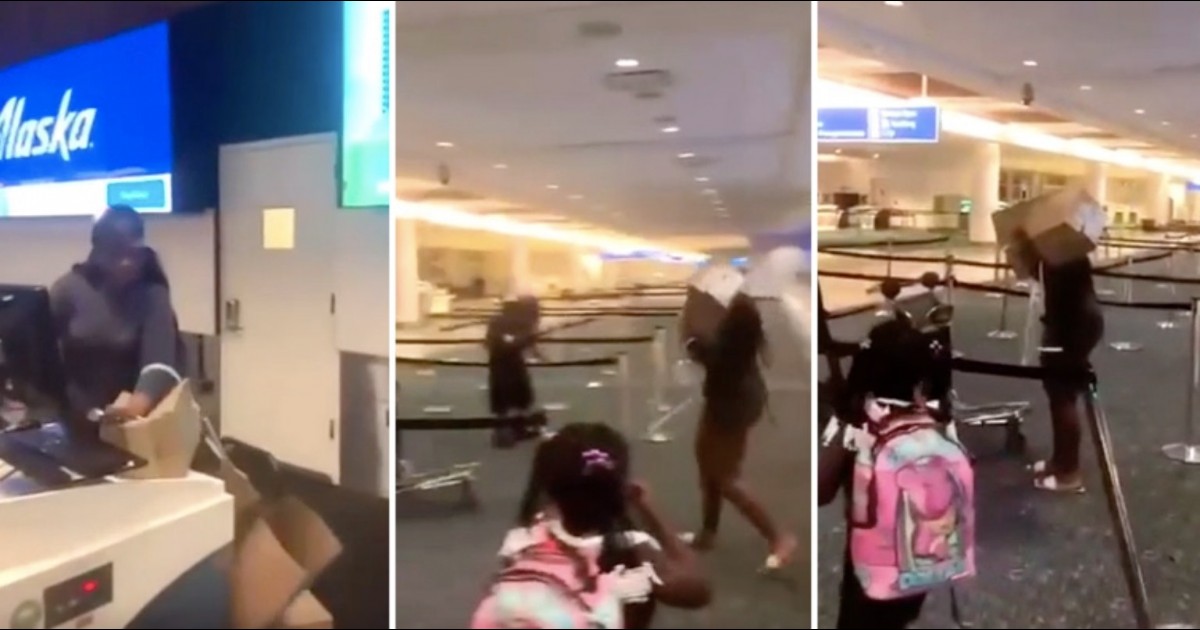 This clip of a woman having a complete meltdown at the airport first went viral on Reddit where it was originally posted.

The title read, “Dad’s friend sent him this from work. Evidently, she was on the no-fly list. This is just insane. I feel so bad for the kid’s though.”

The video starts with the employee saying, ““You’re not flying with Frontier.”

The woman continues to demand a ticket only to be denied again. This is when the little girl with the woman asks for her mom’s attention only to be told to be quiet. 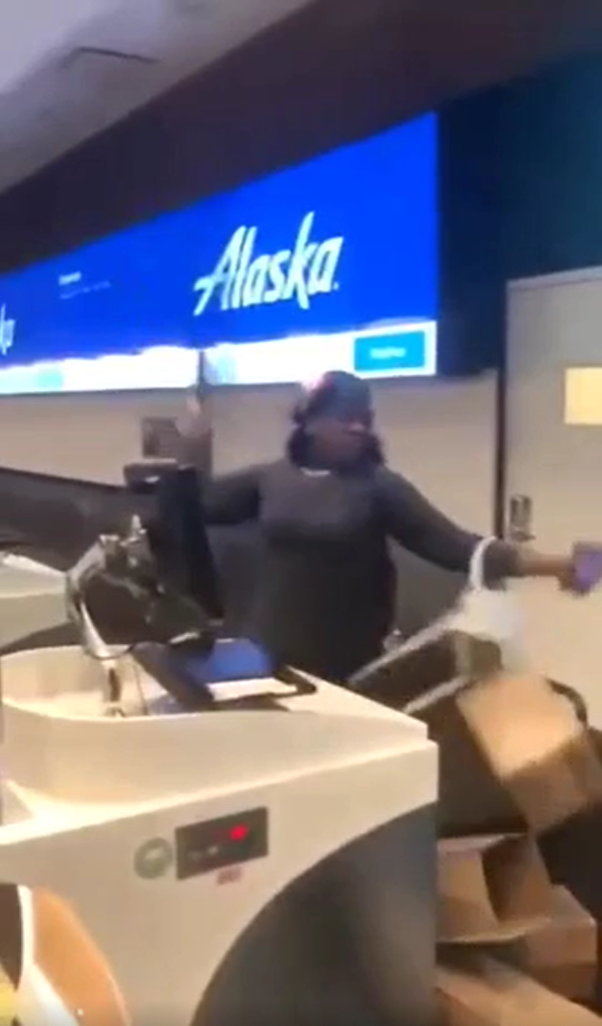 The mother then moves to the back of the keyboard and begins to throw things around including keyboards and packages.

Among other rants, she screams, “Don’t f*ck with me”. 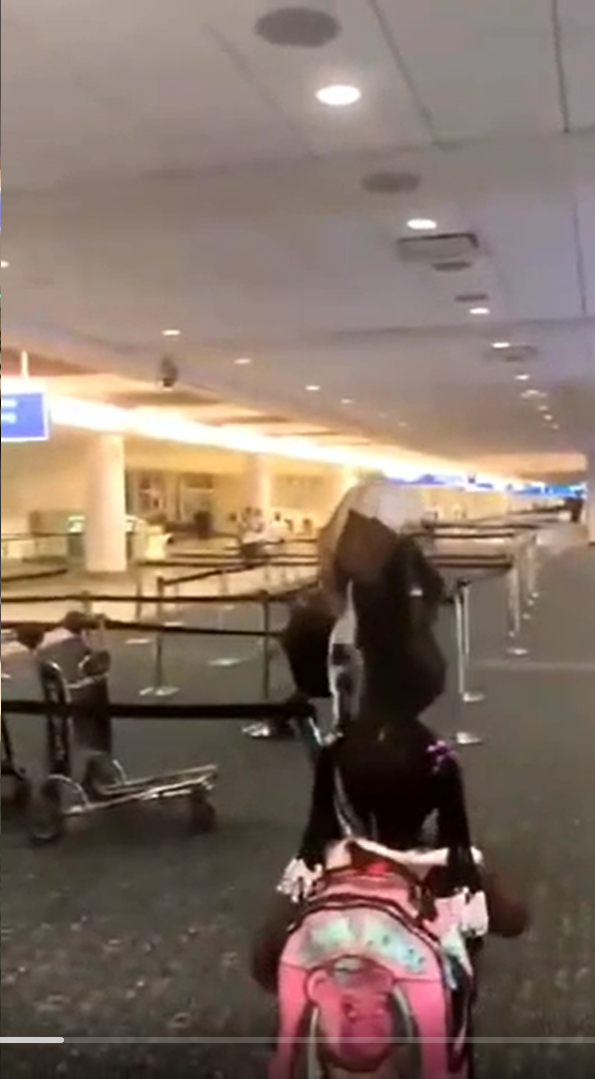 Her children, some crying continue to follow her around as she continues to rampage around the airport. 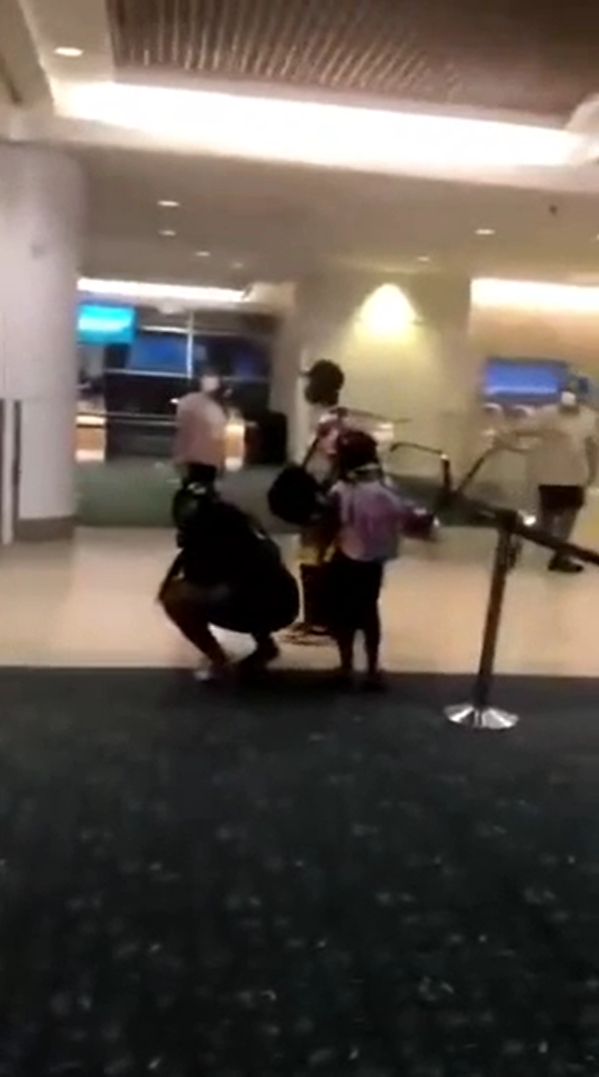 She picks up a ribbon rod and attempts to attack the employees behind the counter. 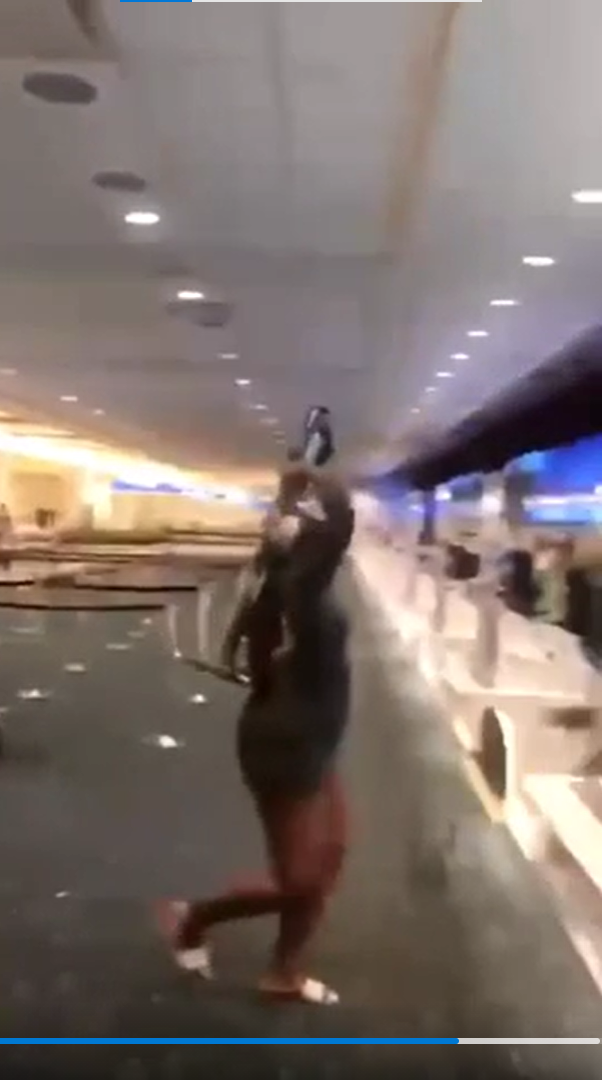 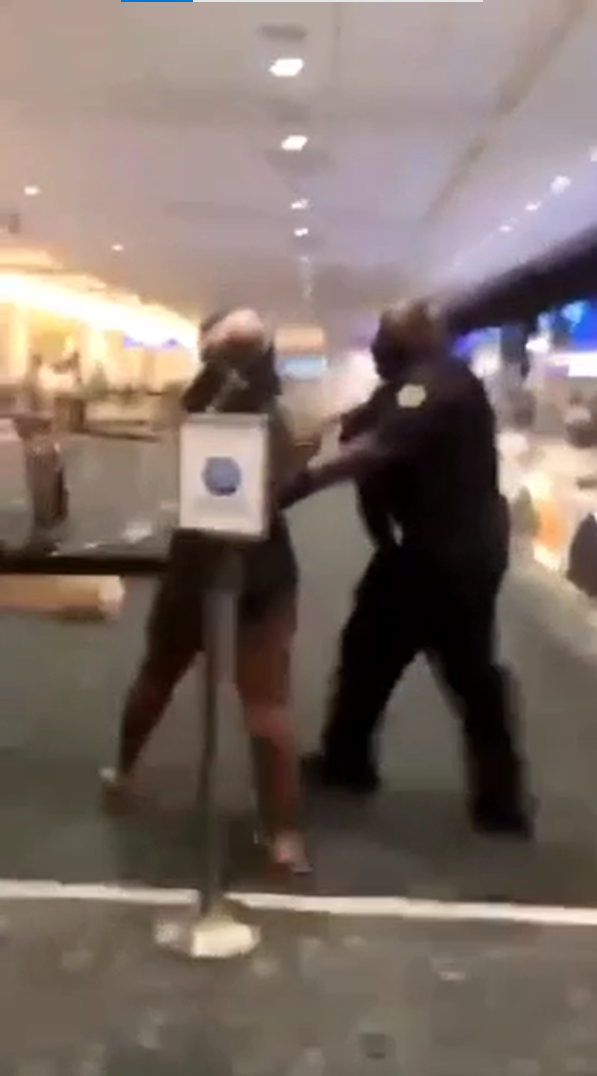 Commenters were mostly focused on the children and sympathizing with having a mother with such anger issues.