Woman Opens Up On Her Dating Life With Step Brother, Makes It Clear She Does Not Care What People Think of Her

Posted by Sama in Cringey On 3rd June 2021
ADVERTISEMENT

This TikTok couple shares their dating life with people, however, the twist to the story is that the couple is step-siblings with both sharing the same mom. People are not as enthusiastic about their love story and many are pointing out if they have the same mother then they are basically half-siblings which makes their relationship illegal. 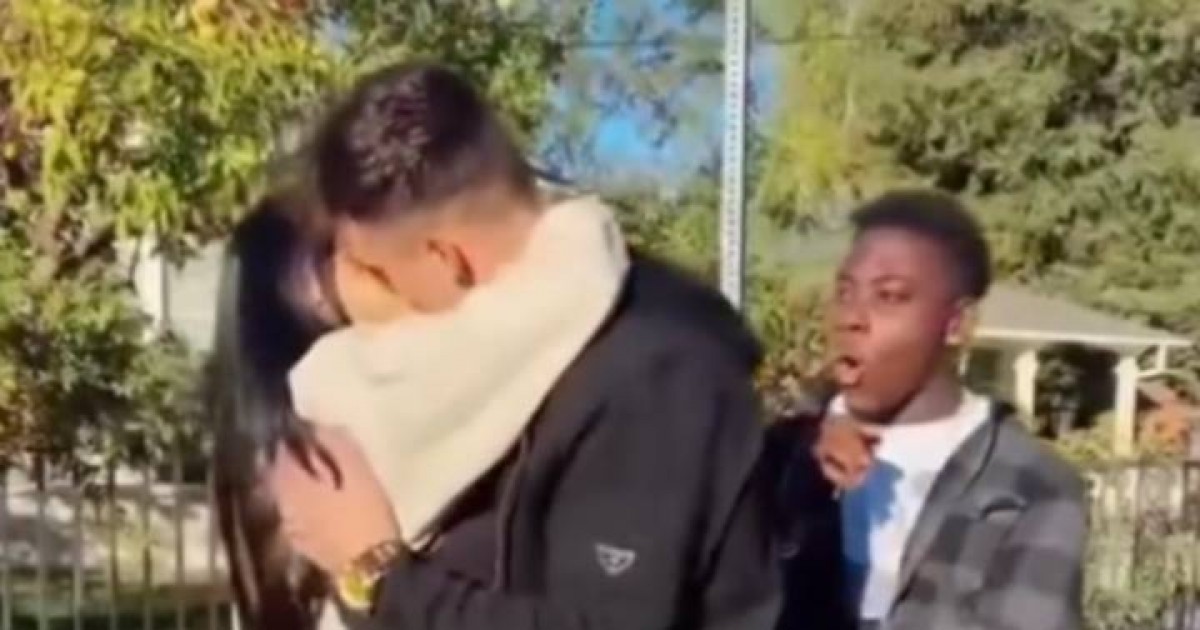 Scarlet Vas shares a clip on her tiktok where she casually opens up on dating life with her step sibling and says they are completely in love.

Scarlet says she has been dating Tayo Ricci's best friend for seven years before realizing she had feelings for her stepbrother.

However, there is no complicated love triangle involved as the trio recently uploaded a video in which they made a joke about the whole thing.

In the shared video, Scarlet is dared by their best friend to kiss her boyfriend who is also her stepbrother. Before resisting, the couple eventually agrees and go for it, with Tayo pulling open his hoodie and telling her: "You're not the only who has abs," before kissing her. 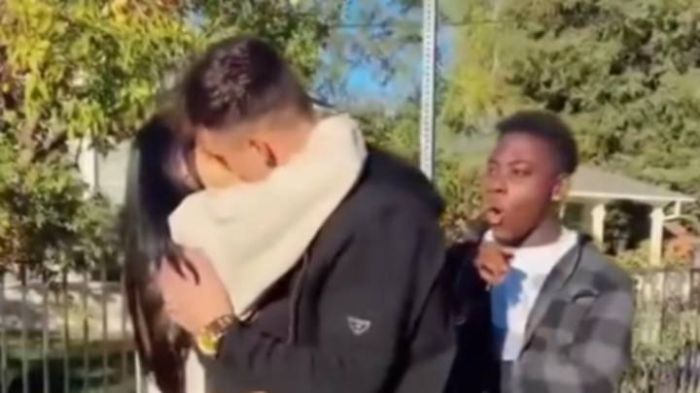 Scarlet captioned the video: "I fell in love with my bf's best friend... who happens to be my step bro."

In one video, Scarlet asks her boyfriend what he'd do if it was his last day on Earth, to which he replies: "You. I would impregnate you."

Addressing their situation and accepting the fact that their relationship is a bit complicated, she says: "Erm, you're my step-brother. That's kind of effed up."

Tayo responds: "Why are you laughing? I know what I want and I get what I want.

"I think everyone grilling us online for being in love... it doesn't matter if we have the same mum."

However, the internet is not really amused with the relationship and people had a lot to say with one person commenting: "I was smiling until you said he was your step brother."

Another person wrote: "This is in all ways weird." 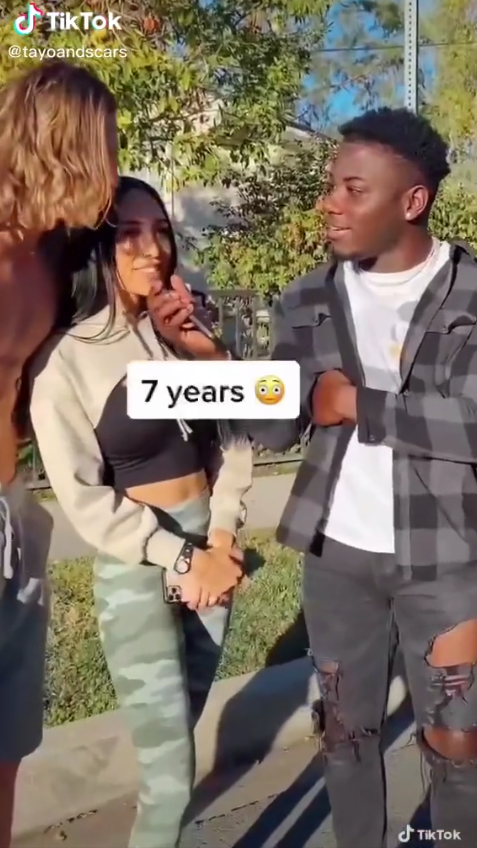 Few people pointed out that if they had the same mom they would actually be half-siblings and if all this is real then their relationship is actually illegal.

A not so amusing fact to point out here is that this is not the first time a TikTok-famous couple revealed themselves to be step-siblings. 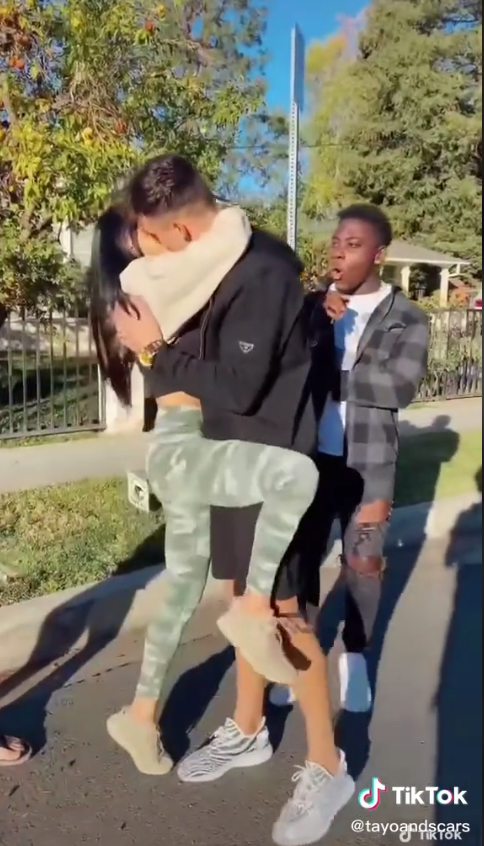 Diana Camila Avila and Jordie Vena, who have more than nine million likes and countless views, said their relationship was 'love at first sight' - but because of how they met, they both kept quiet about their feelings. However, one night when their parents were away they couldn't resist their feelings and the rest is now history. 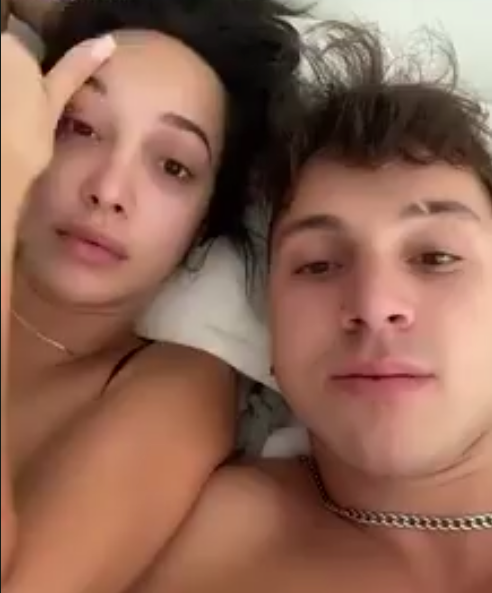