Posted by in Relationships On 8th August 2021
ADVERTISEMENT

In a post on Reddit this woman asked if she was wrong in not getting a group sister tattoo which resulted in all of them being kicked out of grandmother’s will. 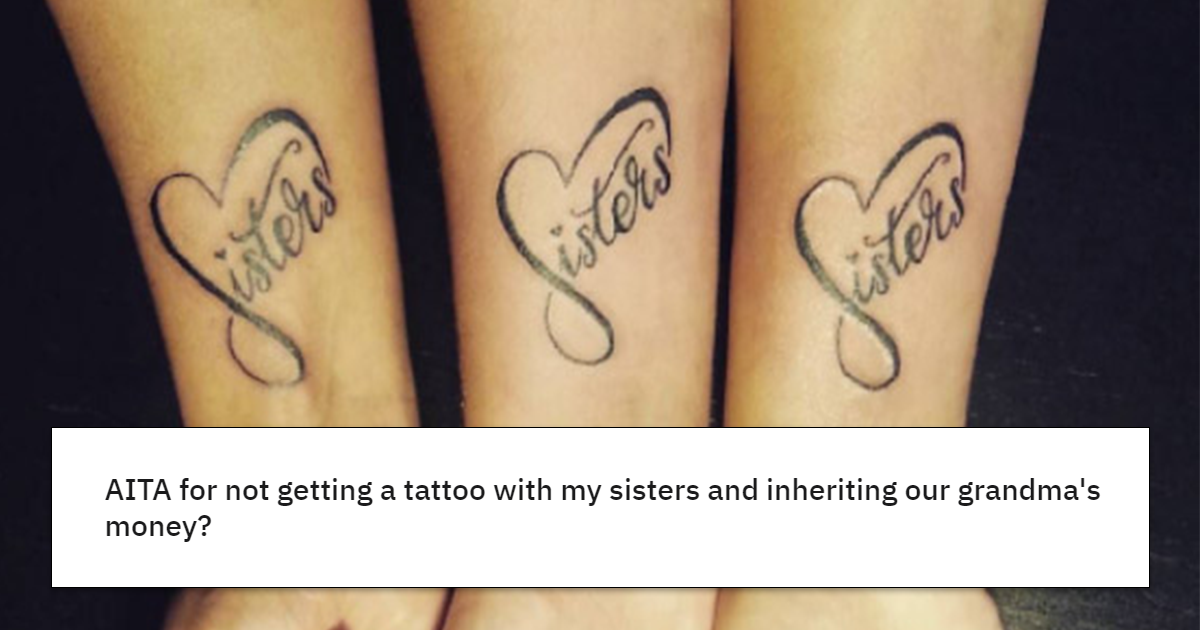 In a post made on Reddit, this poster asked if they were the as*hole when they decided not to get matching tattoos with their sisters.

It all started when one of her sisters had been disinherited during grandmas lifetime for getting a tattoo.

“My grandma is super against tattoos. She says they don't look good on women (my two brothers have tattoos, though, and that's fine with her). When she found out my oldest sister - there's four of us - had a tattoo (we still don't know who snitched) she took my sister out of her will.” 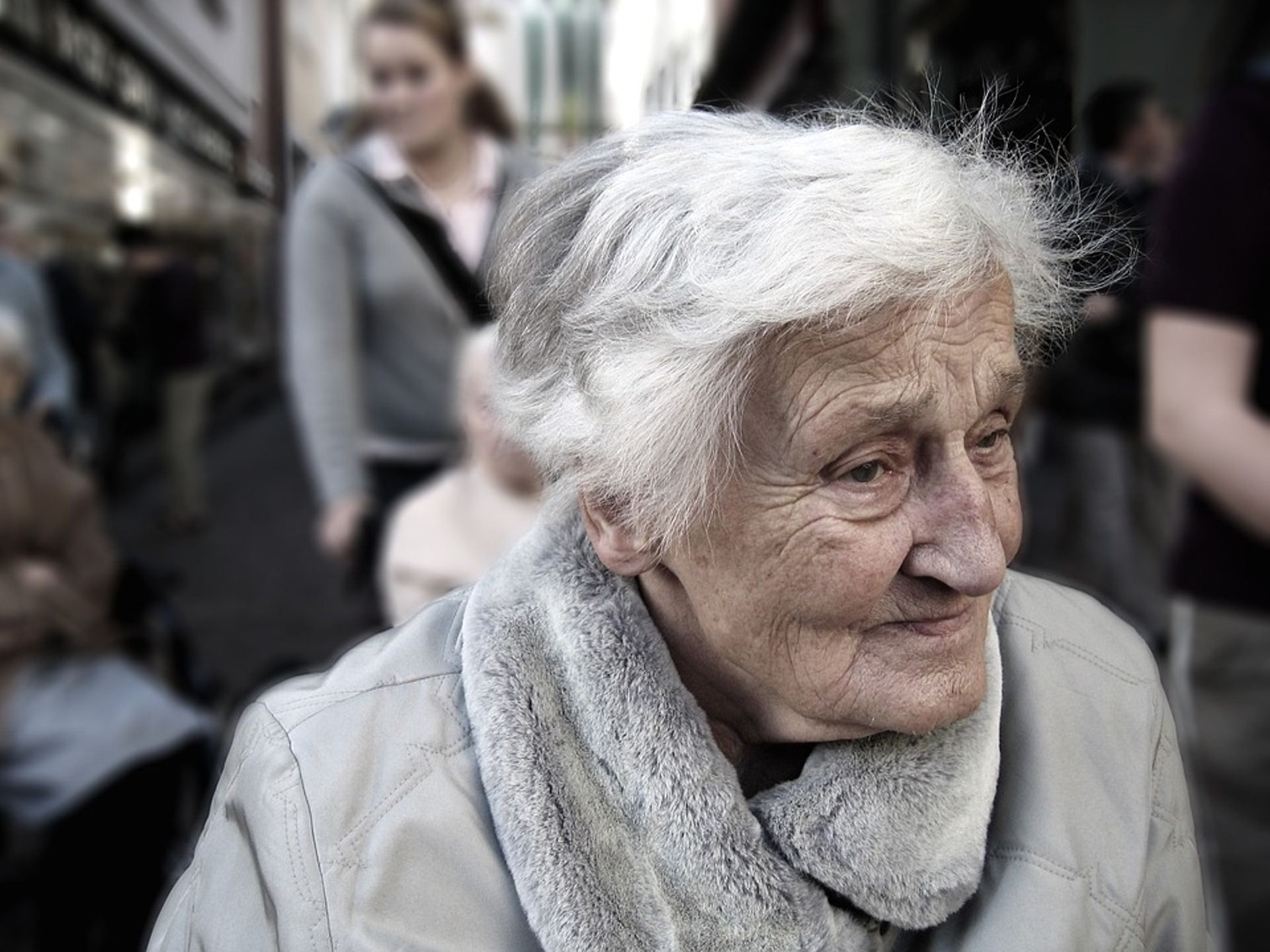 That’s when the rest of the sisters decided they would stand up for each other and decided to get matching tattoos in solidarity for the sister. OP however changed their mind at the last minute.

“My other sisters and I made plans for the three of us to get tattoos in solidarity with our sister. I said I was going to do it, but then I realized how dumb that was and decided not to do it. They went through with it, though, and they were mad at me when they find out I didn't do it.” 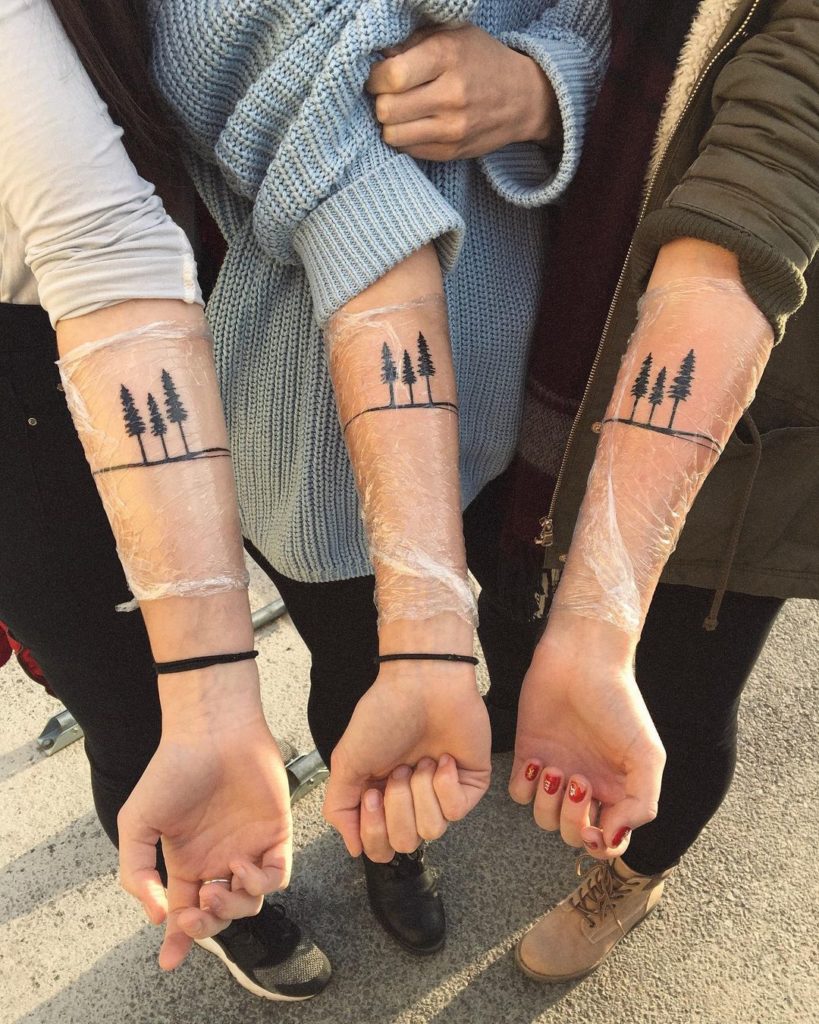 The results were as expected. All the sisters except OP were removed from the will with OP receiving everything.

“My grandma took them off her will and when she died, my two brothers and I inherited all her money and estates. My brothers and I gave our sisters a little bit of it, but they want us to split it equally. My sisters have been pressuring me especially because I had said I was going to do that tattoo plan with them and then didn't do it.” 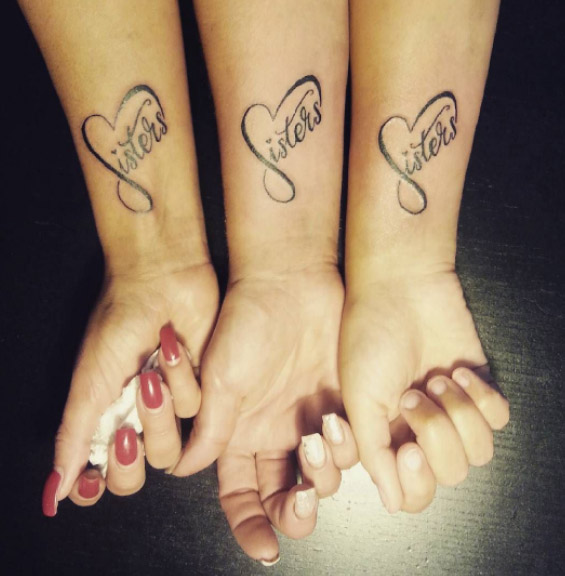 The commentators were shocked by the betrayal of it all.

Another thought that OP had known all along and made a calculated move not to get the tattoo.