Posted by Sama in Bizarre On 7th May 2021
ADVERTISEMENT

The world of today that we live in, is one where tolerance is almost non-existent. People feel they are entitled to judge each other and there is no respect left for each other. People here are judged on the basis of what they eat, what they wear, or simply on basis of their lifestyles. As a result, we now live in a society where there is no harmony but only disrespect and intolerance. This disturbing incident is evidence of how this world and its residents are changing for the worst in terms of their attitudes and treatment of other people. Take a look and let us know your opinion in the comments section. 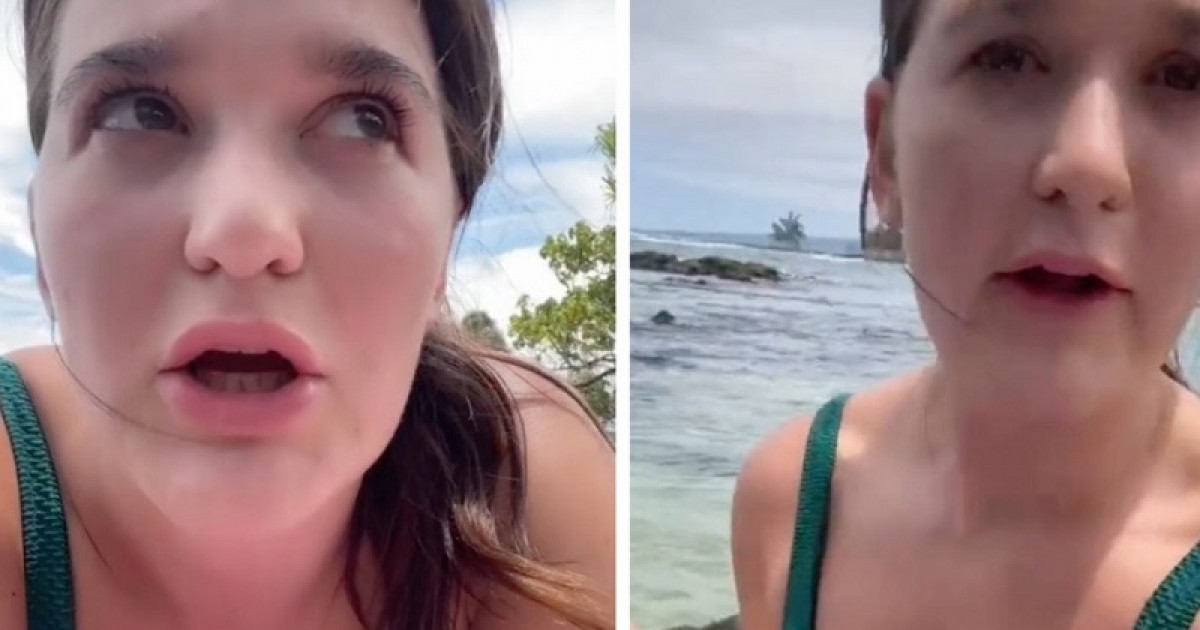 A similar incident happened where a beachgoer received backlash from an angry mom at a beach in Hawaii.  Savannah Sims - who uses the handle @savysimsyo on TikTok - took to the social media platform to recall her "worst experience" while in Hawaii and shared how a woman asked her to leave the beach over her choice of bikini. 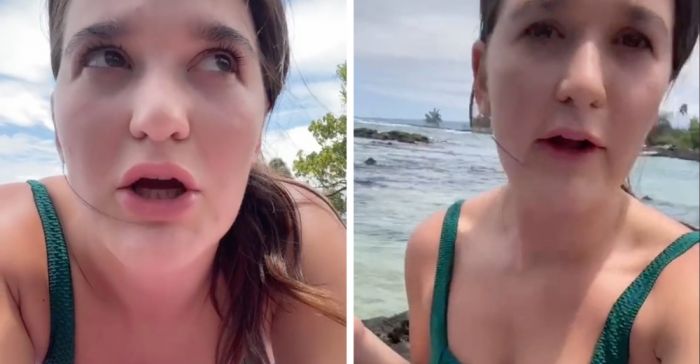 Sims shares that she was having a relaxing time on "the big island" and family were nearby when she suddenly overheard the "mom" say to her partner: "No, I can't have that. That's not okay with me." 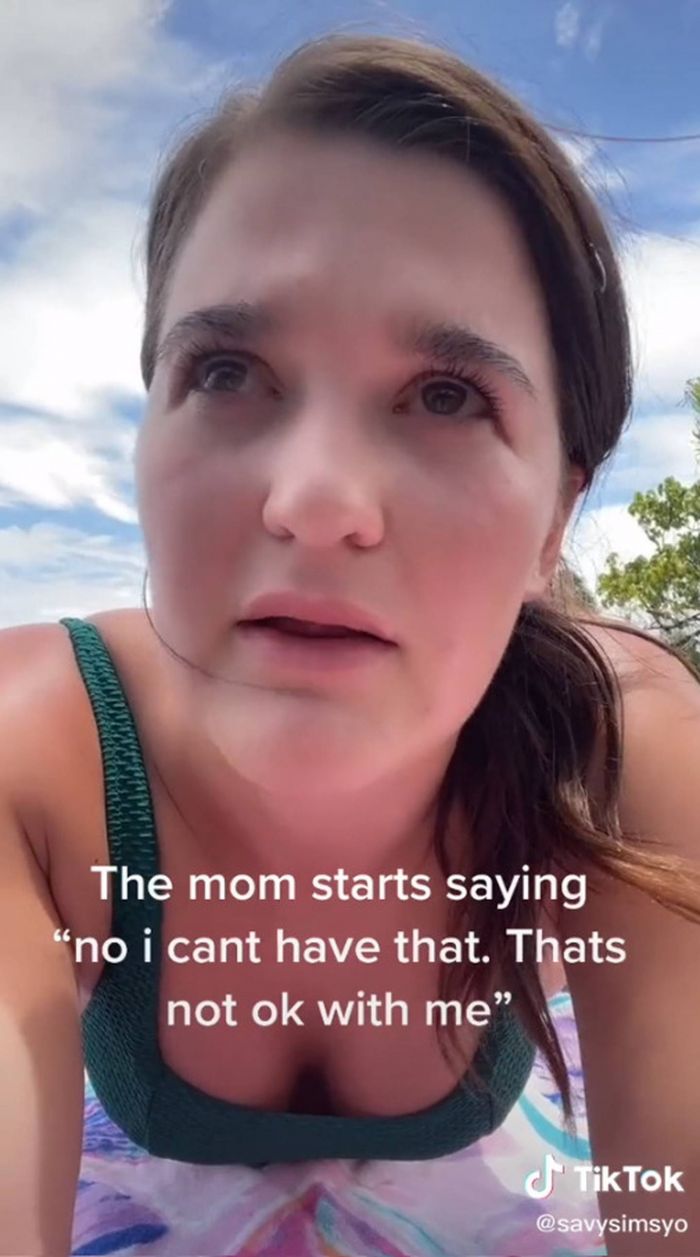 Intrigued, Sims asked the woman if there was a problem, the woman replied that she didn't want to be seeing Sims' "butt" and "ladyparts".

Outraged by the response, she then shows her followers her bikini, saying: "To be clear, this is what I’m wearing. Pretty frigging normal right?"

Already upset by the rude stranger, Sims decided to be a bit more respectful than her and asked the lady if she wanted her to cover up, the woman instead said that she wanted Sims to "leave". 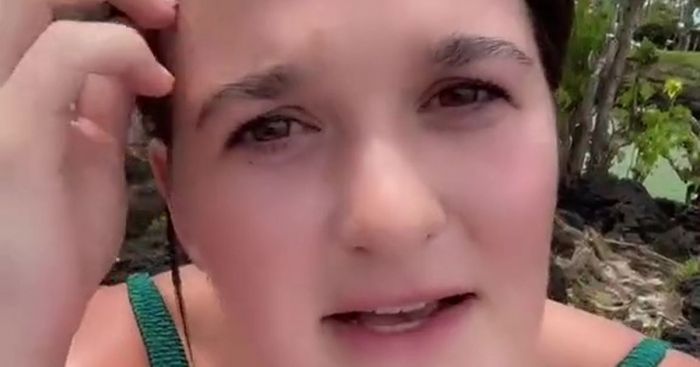 After the rude encounter 'ruined' her day, Sims ended up leaving the place.

However, after sharing her experience on TikTok last month, the video has since amassed over 987,000 views, with many commenters siding with Sims.

"But it's a beach. What does she expect? She needs to not go to a beach then lol," one person commented. 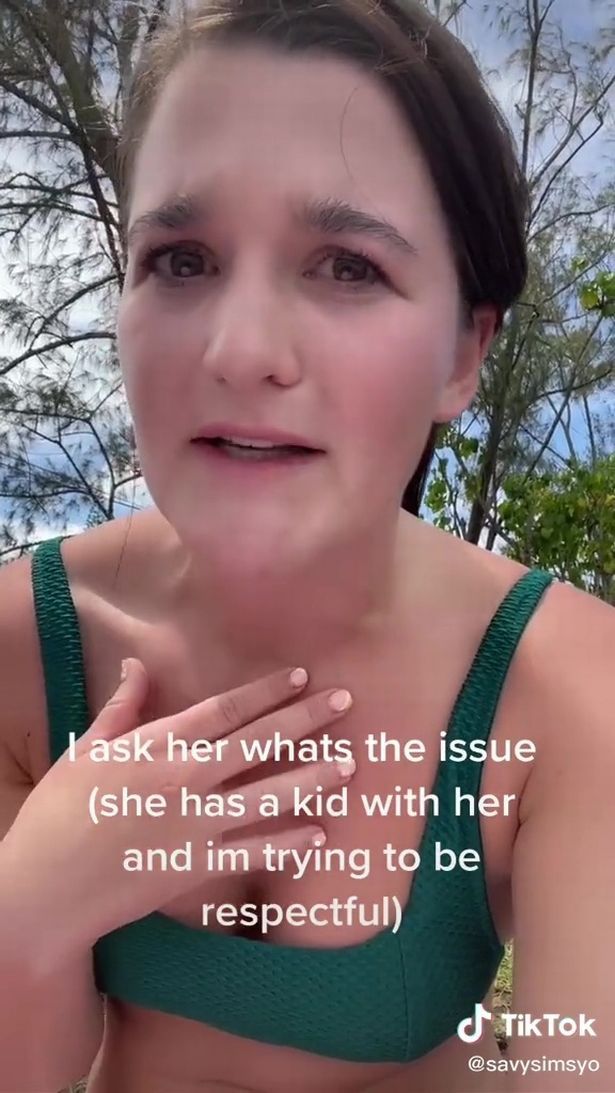 A second added: "As a native islander from the Big island... we do not claim her. That is NOT the Aloha spirit we are raised with."

Many people pointed out that the woman was insecure and this is the reason why she created all the drama to make Sims leave the place, "Sounds like she's insecure. That's her problem not yours don't sweat it," a third person wrote.

Most importantly people pointed out how wrong it was on the woman's behalf to make Sims leave a public place.

"You should have stayed because they have no right to control who's on the beach," one person wrote. 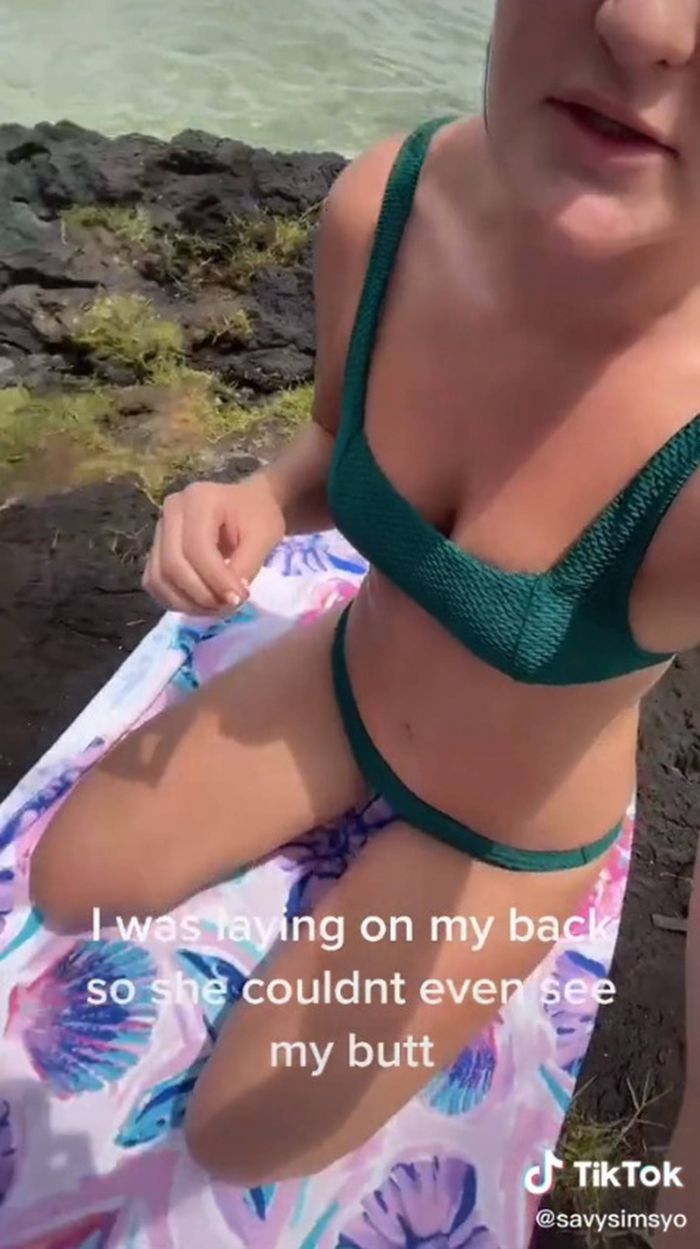 Few people from Hawaii even supported the rude woman and pointed out that many locals are currently disapproving of tourists being allowed to travel to the state amid the pandemic.

On the other hand, other residents said that as long as Sims was being "respectful", the woman should have left her alone.

🙄 Ik tourists can be a lot when you live in a ##hawaii , but keep in mind that the world isn’t yours, it’s to be shared ##sharing ##fyp ##respect ##love