Posted by Sumaiya Ghani in Bizarre On 12th December 2020
ADVERTISEMENT

Adaia Lopez Esteve stormed out of the apartment when her then-boyfriend told her to break up. She then came back a few minutes later, apologized, and asked for 'one last kiss.' Esteve took advantage and bit his tongue off and spat it on the floor leaving the bleeding boyfriend crying for help.

This woman, from Barcelona, when broke off with her boyfriend, requested one last kiss. The boyfriend agreed thinking of it as a good way to end their relationship. 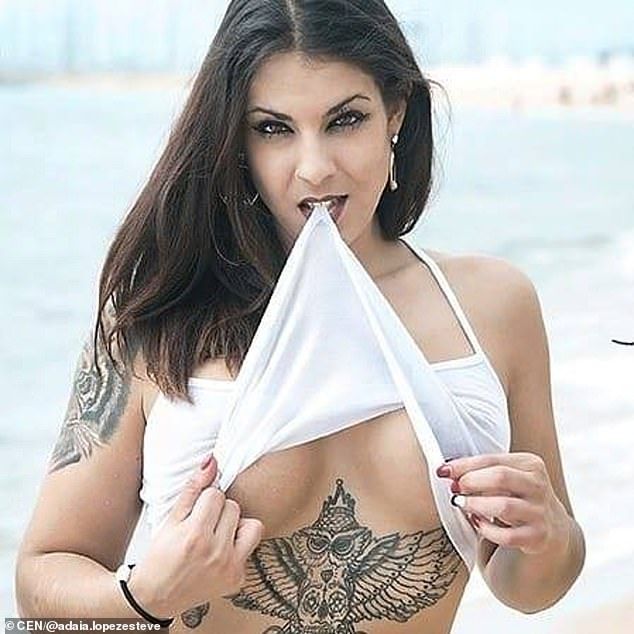 Adaia Lopez Esteve turned the romantic last kiss into a tragedy for her ex-boyfriend whom she met online a few months before in 2017.

She then ran off after biting off her ex-boyfriend's tongue during a breakup which she took to her heart. 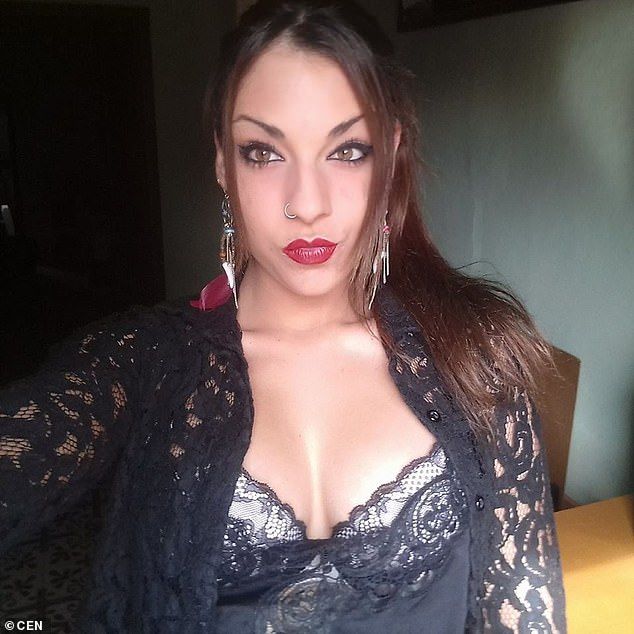 The ex-boyfriend's lawyers are asking for her to be sentenced to ten years instead of eight.

According to the news reports, Adaia and the victim, who didn't reveal his name, met on social media in December 2016. Their heated relationship lasted for two months before they broke up in February 2017.

After their initial breakup, they decided to work things out one more time but the boyfriend broke up with her again after four months of dating. 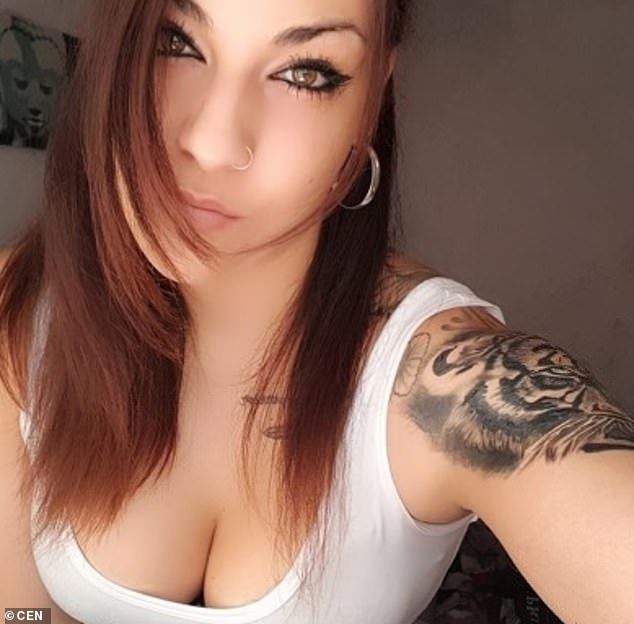 When the victim told Esteve to break up, she stormed out of the apartment angrily

After a few minutes, she returned and apologized for her sudden behavior. She then gave him a hug and asked for one last kiss before ending things. The then-boyfriend agreed but the woman instead bit his tongue and ripped it off his mouth. According to the local newspaper El Taquigrafo, she spat the poor man's tongue on the floor and ran away leaving him crying on the floor.

He was bleeding when he was taken to the hospital in an emergency. Catalan Police started their emergency and arrested Esteve who didn't give any statement. She was soon released but now has been charged with causing injuries. Esteve will be called to the stand in Barcelona Provincial Court.