Posted by Sama in Bizarre On 25th May 2021
ADVERTISEMENT

Internet is lauding this woman for her blatant lying and her concern over the Indian strain of Covid and claiming to the reporter on national TV that she refuses to leave her house over the fear of this new strain all the while wearing no mask and standing in the middle of the street. 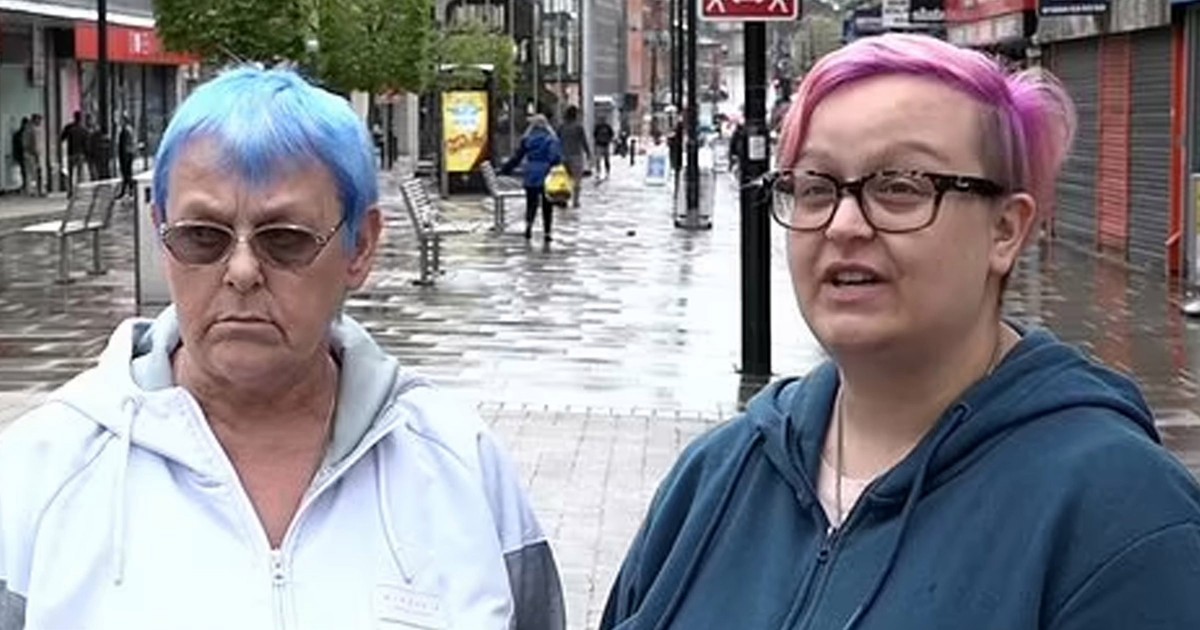 A woman has gone viral on social media for her blatant lying on national TV.

Speaking to Good Morning Britain reporters, a woman in Bolton made it very clear that where she stands in following Covid restrictions and shared that she is too scared to leave her home in fear of the Indian variant all the while standing in the middle of the town sporting no mask. 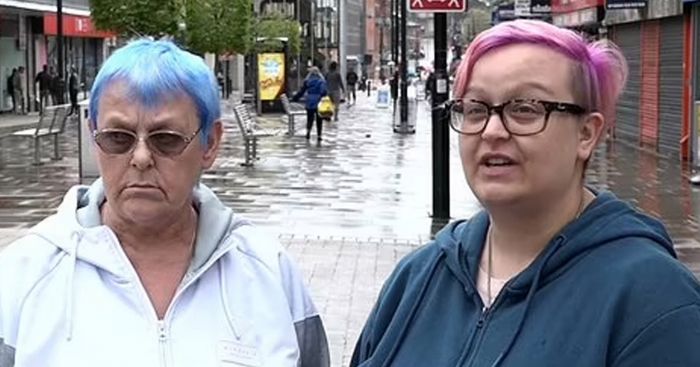 According to the Scientific Advisory Group for emergencies (Sage), there is news that the new Indian variant has spread across many parts of the country such as Bolton, with a “realistic possibility” that it could be up to 50% more transmissible than the Kent strain. 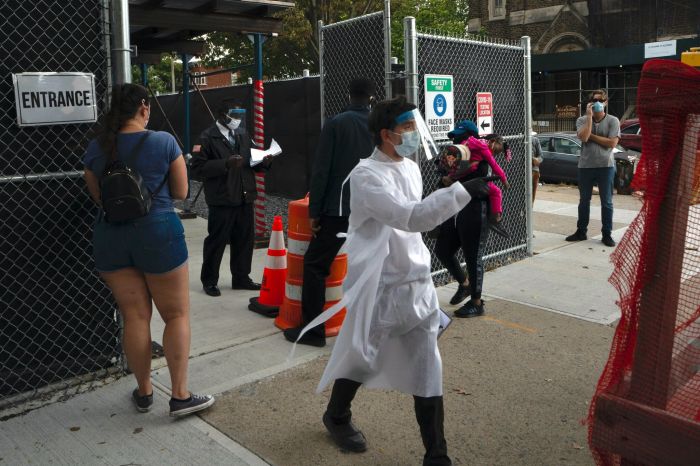 Reportedly according to Public Health England the number of identified cases has doubled from 520 last week to 1,313. As a result, officials have pointed out that the final lifting of lockdown restrictions could be extended. However, till now evidence suggests that the vaccine is still effective against this new strain. 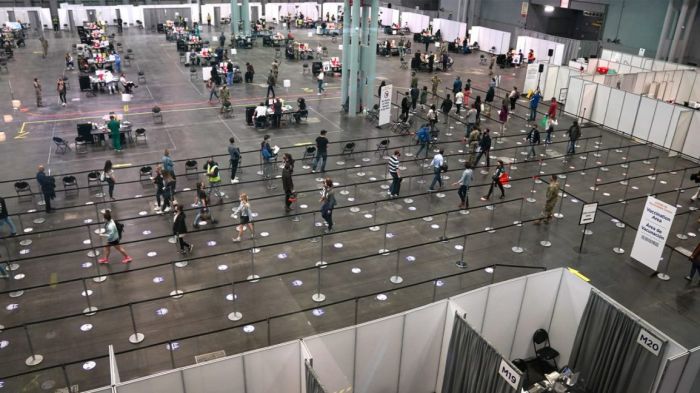 This is something that should be taken most seriously, and joking around in this situation is not only worrisome but equally disrespectful too.

Internet was left baffled after this woman was seen giving an interview to national television claiming that she refuses to leave her house in fear of covid while standing in the town centre.

Amused and confused, people were quick to point out to the lady that she is mistaken here as her surrounding in no way resembles close to a house

Some even roasted her for her blatant lying

you just got interviewed on the main street

Yeah very worried browsing round the town with no mask on