Posted by Sumaiya Ghani in Funny On 31st August 2021
advertisement

Bekah Milly had no idea the simple tattoo that intended to show her hugging her guardian angels would go viral for all the wrong reasons. She uploaded a clip on her Tiktok account with the caption: "When someone says your new tattoo looks like a girl eating a**." Now even people who thought it was a simple hug can't unsee it. 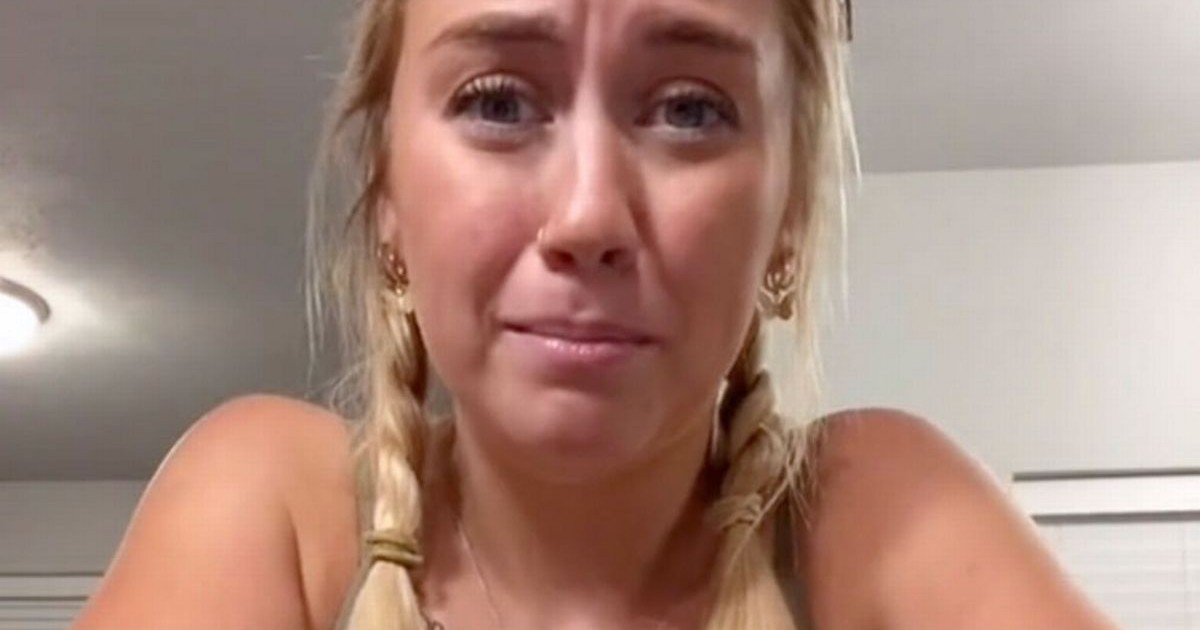 When you finally get a tattoo, then there is no going back. Now it's your luck if it turns out as good as you imagined it would. This woman got a 'guardian angel' back tattoo but some people believe the apparently simple tattoo looks much more X-rated than it's meant to be. 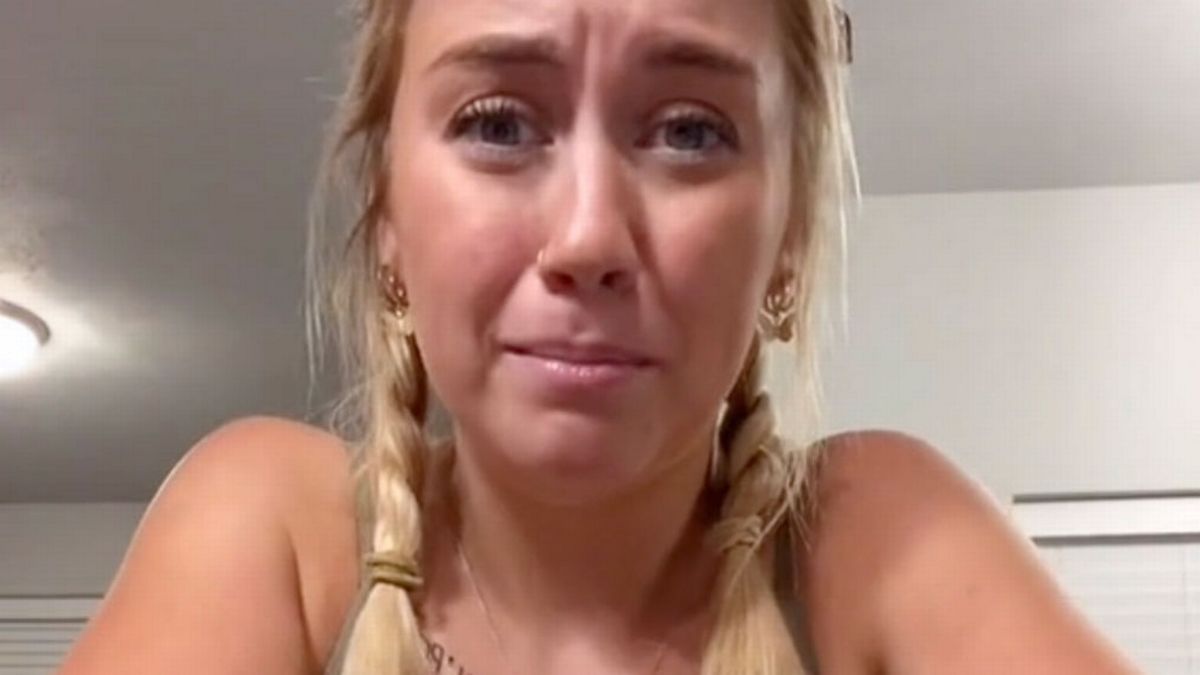 She got the tattoo in the middle of her upper back

Bekah Milly shared her new tattoo with her Tiktok followers but it soon went viral for different reasons. She never imagined she would be mocked and made fun of as people pointed out that her 'innocent' design looked very X-rated and rude.

The idea behind her tattoo was that she was hugging her guardian angels. But some people thought that the tattoo looked like a woman in a rather compromising position. 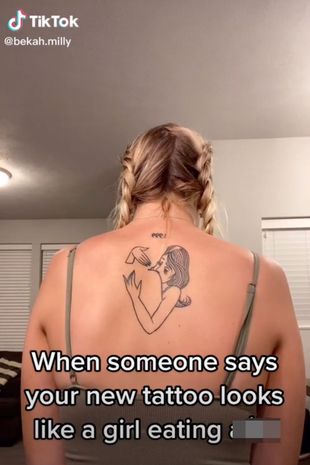 She then uploaded the clip on her Tiktok with the capiton:

"When someone says your new tattoo looks like a girl eating a**."

The caption and then the tattoo itself became the reason for the clip to go viral. The video was seen six million times and gained over 346,000 likes.

Thousands of people commented under the clip with one saying;

Another said: "Once you see it, you can't unsee it. Lol."

A third responded: "You need to go get that touched up ASAP!!!!"

Someone else commented: "Wow, that is really bad. Guess anyone can be a tattoo artist if this was paid for."

One tattoo artist suggested Bekah get the design improved.

"My suggestion would be to continue the outline of the head further to make the distinction that it's a person."

One person wrote that she noticed the hug first;

"I saw a hug until I read the text. People see what they want, jus sayin."

Bekah, on the other hand, is actually happy with her tattoo. She made a follow-up video where she just laughed over people's jokes and took the whole situation lightly.