Posted by Sama in Bizarre On 28th July 2021
advertisement

Internet calls out this man who took to Reddit to share his story of a neighbor becoming a nuisance for him after she uses the communal garden every day and even threatens to report her for 'anti-social behavior.' The majority are disgusted by the man and slams him for making an issue out of a perfectly okay situation and many even classified the man as a creep for taking her pictures from his room window. 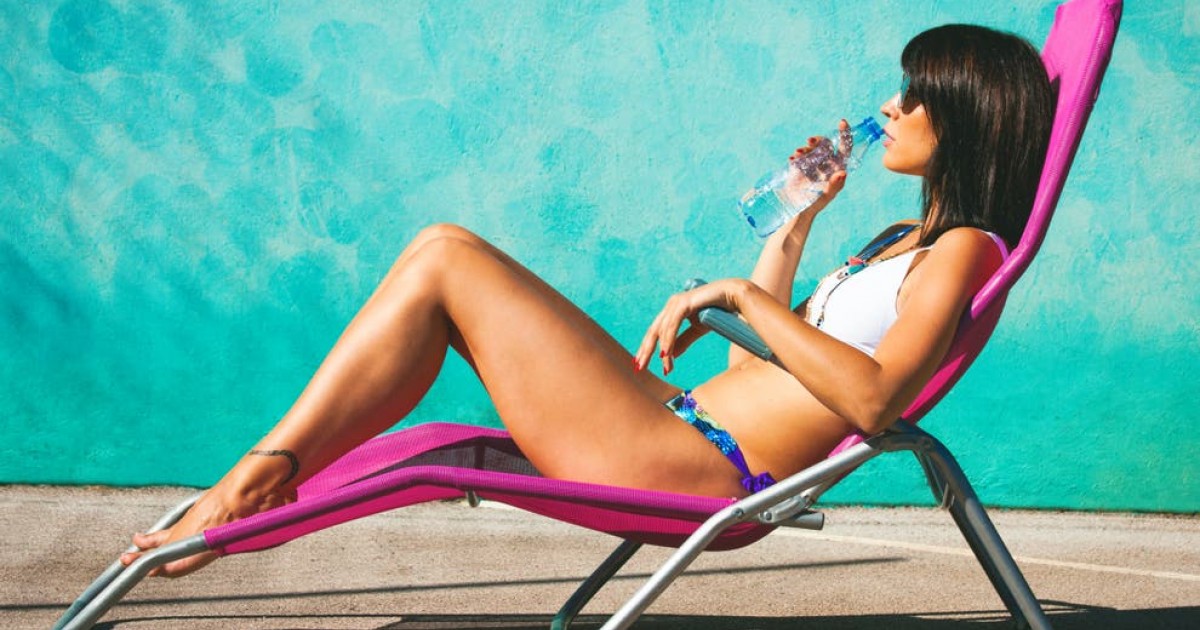 This woman's neighbor is making headlines after he threatened to report her for 'anti-social behavior simply for relaxing in her bikini outside their apartment block.

As per the neighbor, the woman's attire made the building appear tacky and he wasn't very pleased.

He wrote: “Her lying outside half-naked makes our building look tacky, she makes it look like a university dorm. This could lead to apartments losing value.” 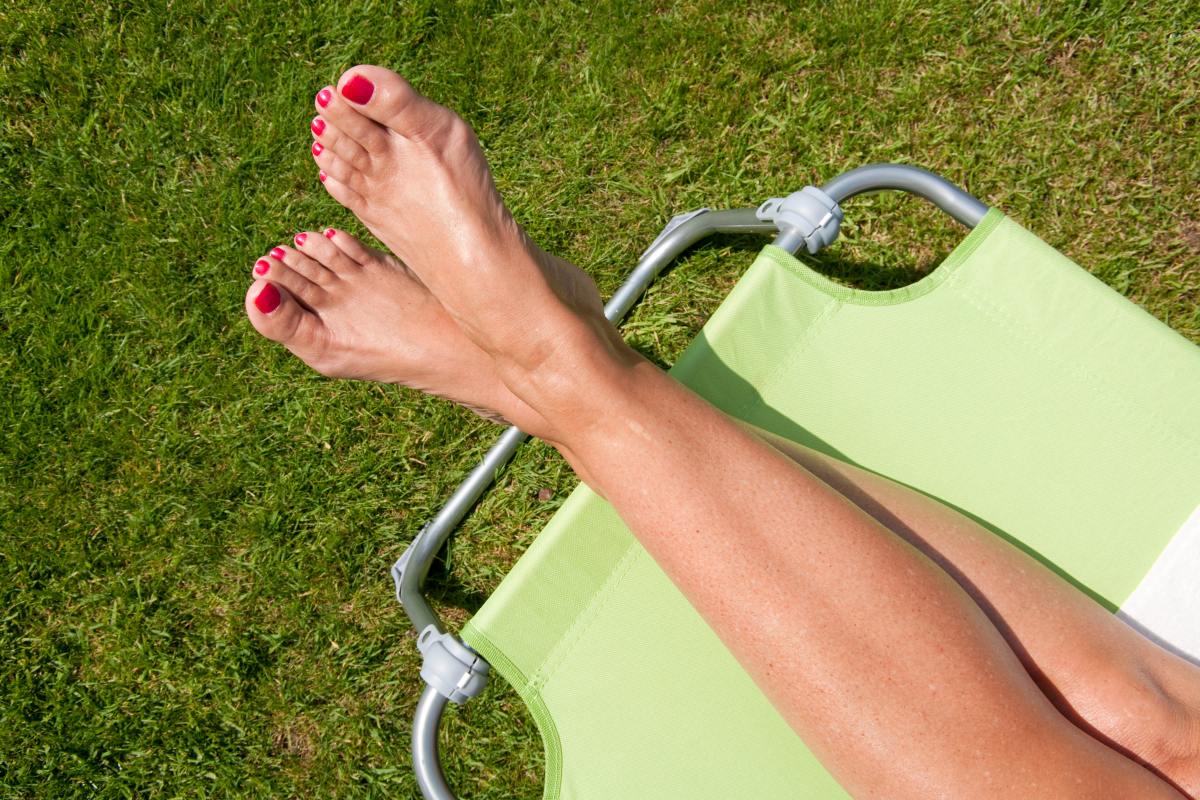 The 29-year-old male resident even posted this query on Reddit’s “Am I the A**hole?” sub-reddit,  asking advice from Redditors if he was being unreasonable for telling the woman that the garden – which she believed was communal but he describes as “purely ornamental” – was “not to be used in this way”.

“We have been experiencing a heatwave and for the last four days, I have noticed a woman sunbathing on the grass,” he writes.

“She brings a blanket and a book and is out there for hours, reading in a bikini top and shorts. On the first day, I asked her if she lived in the building and she said she did, having recently moved in.

“Later on, I saw her access the building with keys so I don’t think she was lying. She was literally out there from 10am till 4pm.”

He continues: “Today, I saw her again and let her know that the gardens weren’t to be used in that way.” 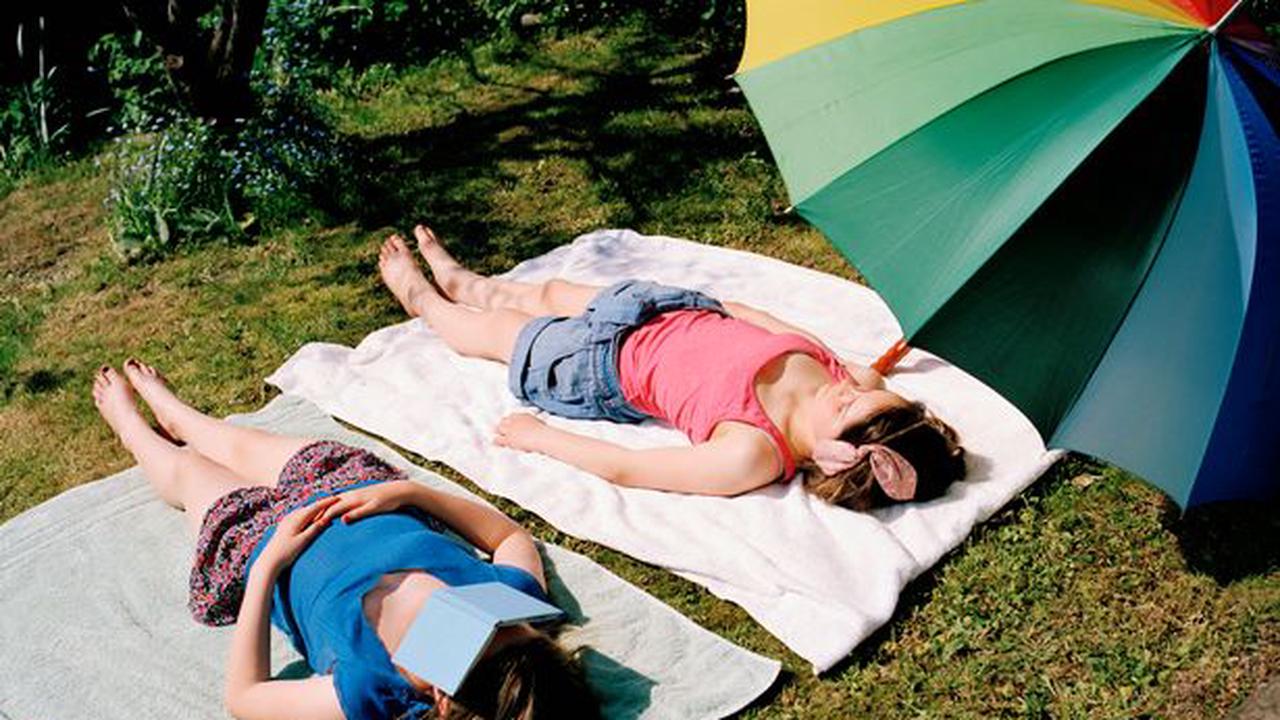 The man describes the grounds as “extensive” and “maintained”, adding: “These grounds are purely ornamental though and never used as a garden... In my two years of living here, I have never seen anyone use the grounds as if it is their personal space.”

But he adds: “She told me she was a resident (I think she rents as I know most owners in the building) and was under the impression the outdoor space is communal. She mentioned her realtor had told her that and it was a huge reason as to why she moved here.”

He confesses feeling 'intimidated' by the woman and so decided to take her picture from his window and then posting it on the residents' Whatsapp group “to remind others to call out this anti social behaviour.”

“Some residents agreed but others said I was being weird,” he even admitted.

However, the majority of the internet was left unimpressed with the man's stint and people were quick to call him the A**hole.

To make the situation more embarrassing for the woman, she was added to the Whatsapp group where as per the OP, she responded with a long message and said that she can't stay inside the home at 30 degrees when she has a green space right outside her place.

The man cleared that English is not his native language so accepts that his definition of “anti-social” may be different.

He explains: “In my country, annoyance to your neighbors is antisocial.” 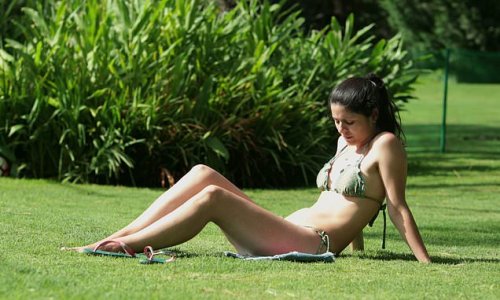 One person wrote: “This person needs to get a life asap. She has just much right to be there as he does.”

“Who takes a picture of their neighbor using a communal space to blast them on social media?” Another person replied.

Someone else added: “Who made you the garden police? In what world is someone sunbathing on their property antisocial behavior?”

“Taking a picture of a woman in a bikini from you window and distributing it is total creeper behavior,” a fourth person commented.