Posted by Abdul Rafay in Bizarre On 13th April 2021
ADVERTISEMENT

Maxime (@maximevdd) a user of TikTok shared a heartbreaking story about a squabble between her stepmother and father, which nearly resulted in his death at the hands of a hitman. A woman's step-mother mistakenly sent a hitman to kill her father in a near-catastrophic mix-up. 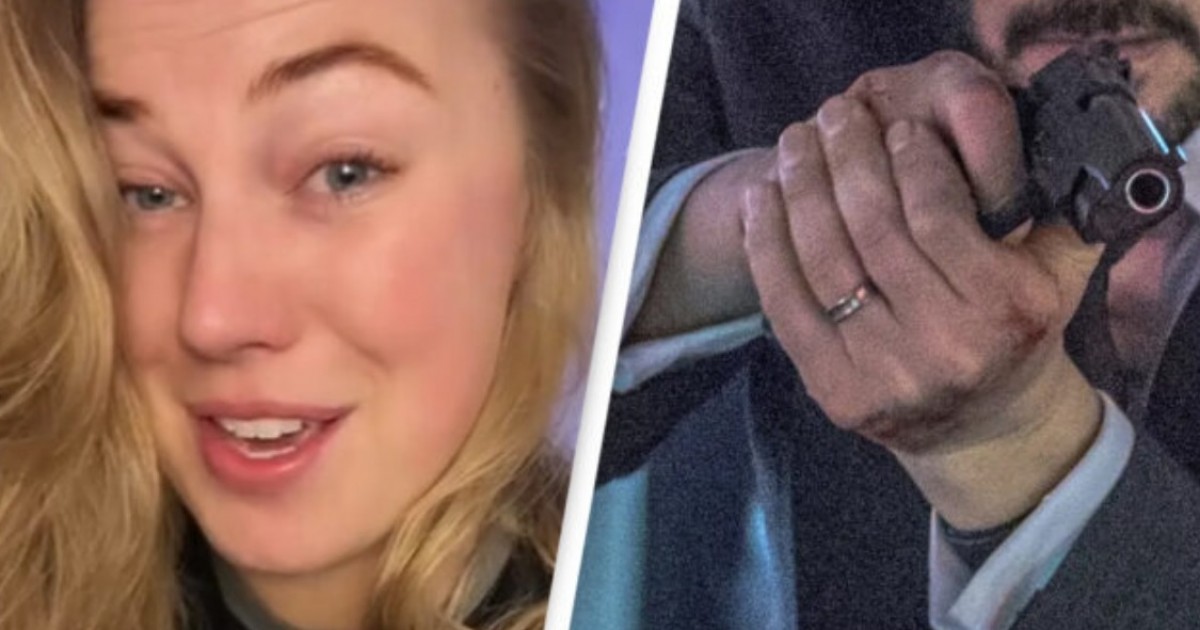 In the heat of an argument with our better half, we all say things we don't mean. You become enraged, yell, and then regret it. However, there is a distinction to be made between going too far and entrusting the partner to a professional killer.

Maxime explained, ‘If you ever think your family is f*cked up, I once found out at a Christmas dinner that my step-mum once accidentally sent a hitman after my dad.’

She continued, ‘The only reason my dad is still alive is that the hitman was shot in an unrelated gang incident before he could get to my dad. And apparently, this is something we all just laugh about now.’

Other users asked, ‘Can you please explain how you accidentally order a hitman? There’s a story there I need to know now.’ Another wrote, ‘I’m sorry how does one accidentally hire a hitman? Agent 47 you have been accidentally assigned to this mission.’

Can you top that? I got 1000 more. ##fyp ##family ##familyproblems ##daddyissues ##stepmom ##familyfun ##LiveForTheChallenge ##issues

Maxime posted a further TikTok, which explained, ‘My step-mum had a lot of criminal friends growing up, and one night after her and my dad had a fight, she went to a bar where all these friends were to go and vent about what my dad had done.’

However, ‘One of these friends took this venting the wrong way. It was more of an unfortunate miscommunication with a criminal friend than it was actively hiring a hitman to kill my dad. But she didn’t realize this until much later. But by some weird coincidence, this guy ended up getting shot, so nothing ever happened to my dad. Now, we can all laugh about it.’