Posted by Annie N. in Relationships On 28th October 2021

In a story that’s just as bizarre as the title, a woman says she was traumatised after accidentally seeing male roommate’s p*nis. Male roommate says he’s the real victim in the story. 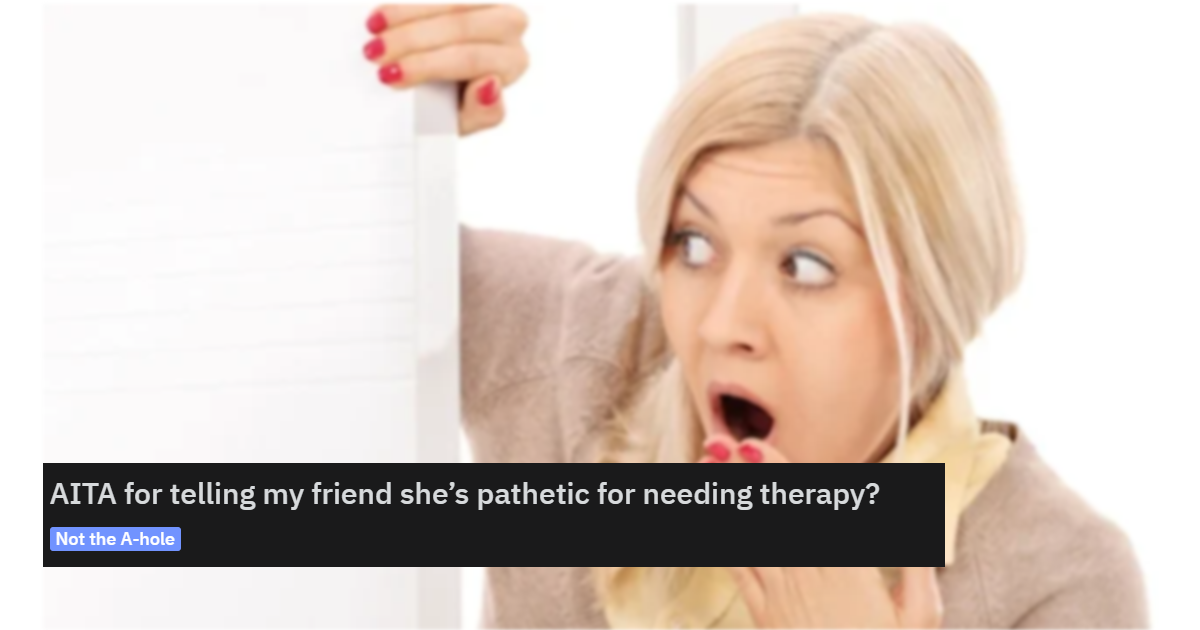 The subreddit r/AmITheAsshole is a gift that keeps on giving. This time, a man posted to Reddit asking if he was an a**hole for telling his friend she was “pathetic for seeking therapy”.

While we and the rest of the Reddit community were ready with pitchforks over the title, the ongoing story provided a little more context to the situation.

He revealed that he was in the bathroom, fully naked when his friend walked in on him and saw his p*nis.

He claims, she stood there for ten seconds, screamed and ran. She was later heard saying that she was considering seeking therapy because “seeing an unwanted dick is traumatic.”

Well, we don’t really disagree there but the situation may be a bit more nuanced than that.

OP then told her off, saying that he was the real victim here since it was his body and personal space that were violated and that he could be the one traumatised.

He further added, “if she’s traumatized by seeing a body part, that’s just pathetic.” His friends have now turned on him after this comment.

Reddit was clear with the NAH verdict, even though there were some differing opinions here and there.

Some people speculated whether she had some past trauma that may have been triggered as a result of the incident.

For the most part, people believed that both of them perhaps needed time away from each other since the incident had definitely affected them in different ways.

While people did understand that OP wasn't wrong for being offended by the insinuation, he was definitely wrong to use the word 'pathetic'.

Ultimately, people could see and understand both sides and figured that the two needed to resolve the issue on their own and understand why they had the reactions they did.