Posted by Annie N. in Bizarre On 27th November 2021
advertisement

TikToker claims she was abducted by aliens who experimented on her and took her eggs to make a hybrid human-alien baby. She says she was levitating when she was visited by the extra-terrestrials. 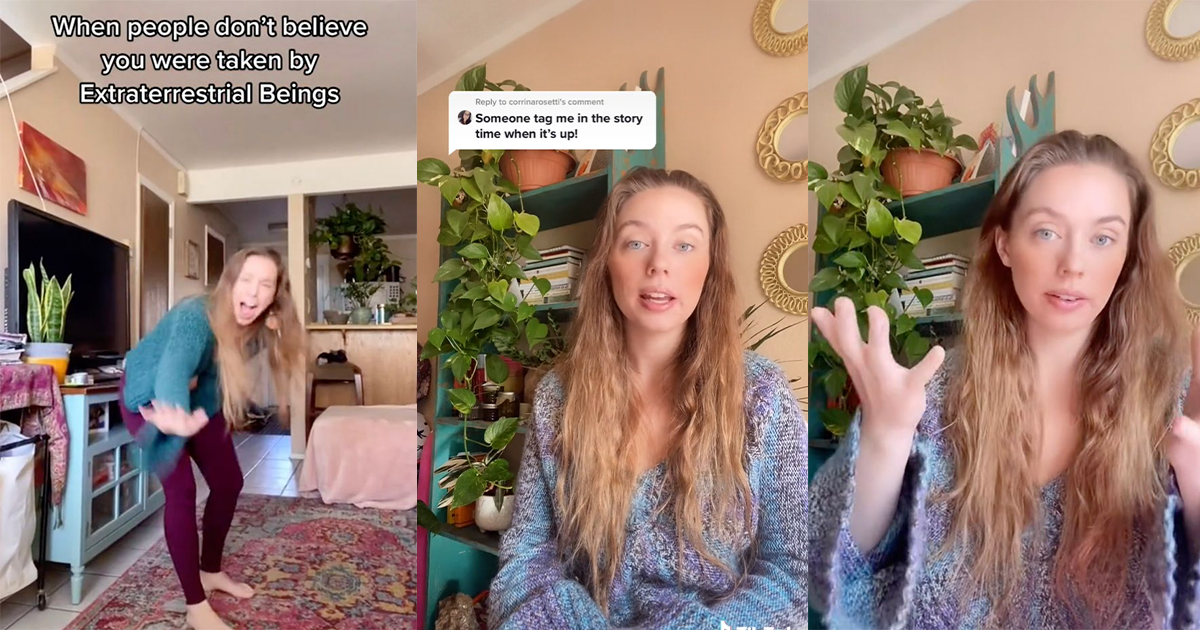 A TikToker claims that she was kidnapped by aliens who took three of her eggs to make ‘hybrid babies’.

"When people don't believe you were taken by extra-terrestrial beings, but you have ovarian scarring from egg removal in the ultrasound to prove it."

She also clarified she had not given the aliens permission to remove her eggs.

With people clearly baffled by the confession, Rejoice shared a follow-up video where she told the whole story.

"I was laying on my couch in my condo, falling asleep and suddenly feel this paralysis,"

"I was freezing and my body couldn't move. I looked over at the door and it opened, there's a figure, a holographic-looking human figure.

"It's essentially grey but with a black lining over it. When they took me, my body came over to where I'm sitting now, I was literally levitating and my legs were open."

She says she didn’t realise three of her eggs had been removed until she went to a shaman for healing who revealed it to her. 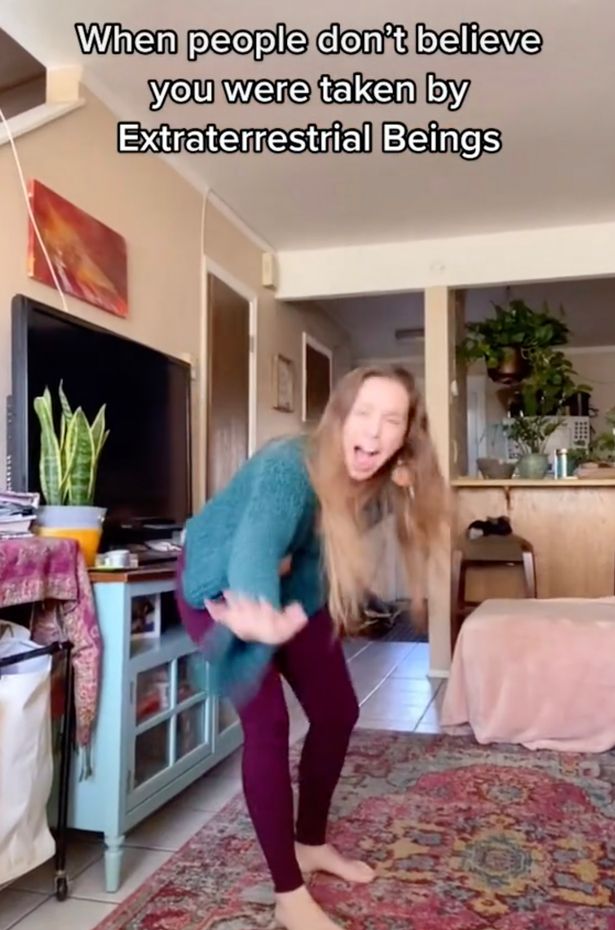 "This guy told me 'you have three hybrid babies, you have three of your eggs taken'. I initially had no idea of this until I met this man and my intuition trusted him. 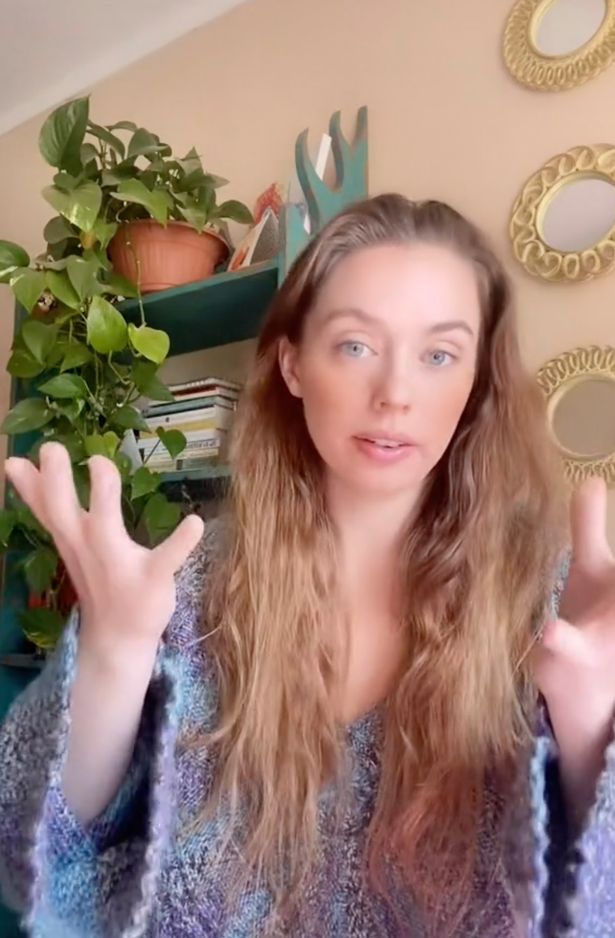 "I became sober from every stimuli you can think of – drinking, smoking, taking caffeine. I started going out into nature a lot more, healing myself and my body.

"I ended up changing my entire name because of how drastic this change was for me due to this experience." 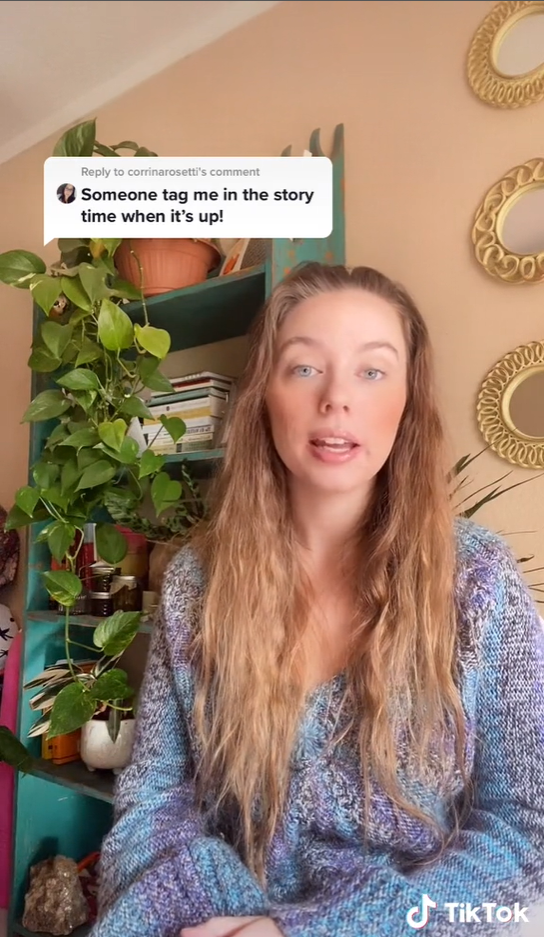 Most people in the comments speculated she had experienced sleep paralysis.

Sleep paralysis is a condition where people start to lucid dream, usually terrifying things while their body is locked up in a paralytic state.

Other than those that were speculating on sleep paralysis, there were many that were coming in with their own stories.

The comment section was so wild it was doing cartwheels