Posted by Mahnoor Nadir in Relationships On 22nd March 2021
ADVERTISEMENT

Angela Whitbread fell prey to a soldier's charms who then manipulated her affections and made away with £25,000. After being convicted, it was revealed that he had scammed two other women as well and is now in jail. 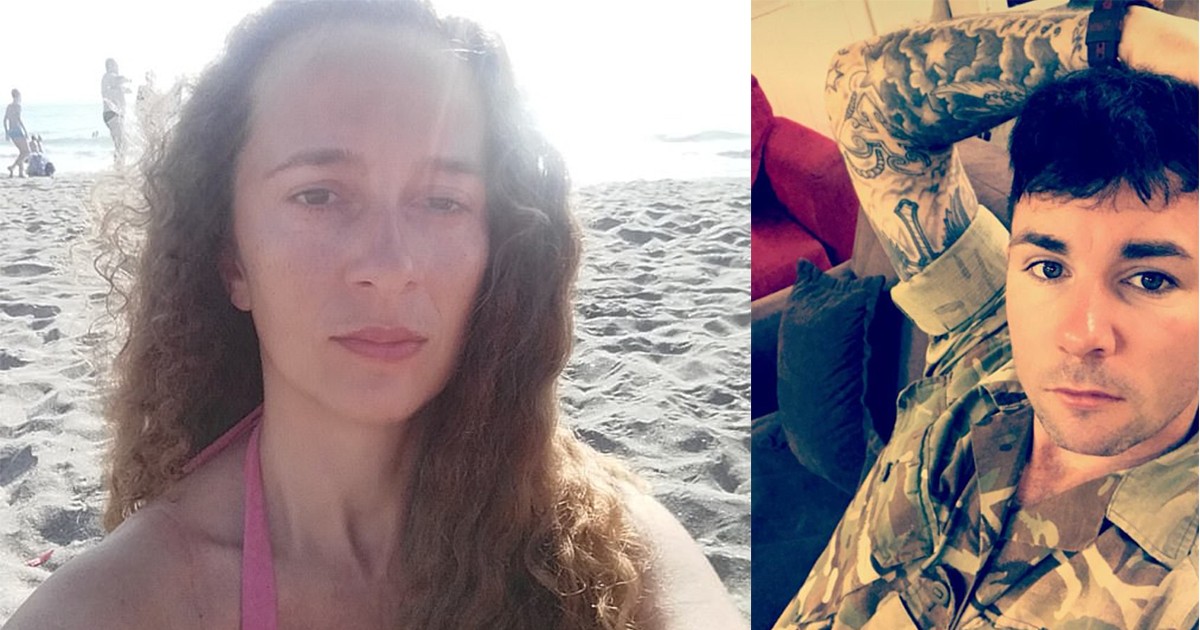 A scammer who scouted for victims on dating sites is now in jail after a woman, Angela Whitbread, 45 came out with her story of losing 25k to him.

Nathan Walker, 29, who was a soldier in the British army, initially started the scam with small amounts, asking her for 50 one month as a small favour. Angela said that because it was such a small amount, it didn’t bring up any red flags in her mind.

"He said to me that his phone contract would be cut off and he wouldn't be able to speak to me or his daughter. So he was making me feel kind of sorry for him."

He then asked her to be a guarantor on loans that he had taken out and left her out to dry when it came time to pay them. 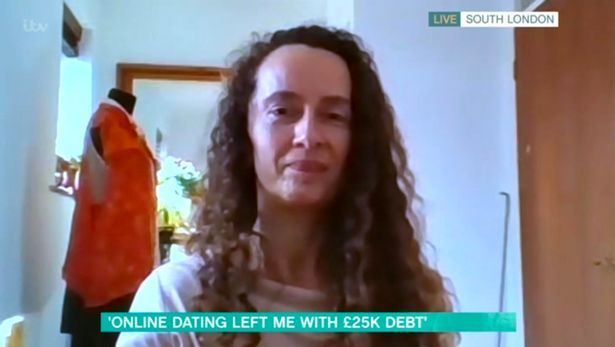 What makes the situation even more saddening is that Angela only met this man on three occasions for 10 minutes each and never even got a real date.

She had been looking for love on the dating app after having separated from her partner and was encouraged by friends to speak to new people.

"We swapped numbers and were chatting away. It was quite flattering coming out of a relationship," she told 'This Morning.' 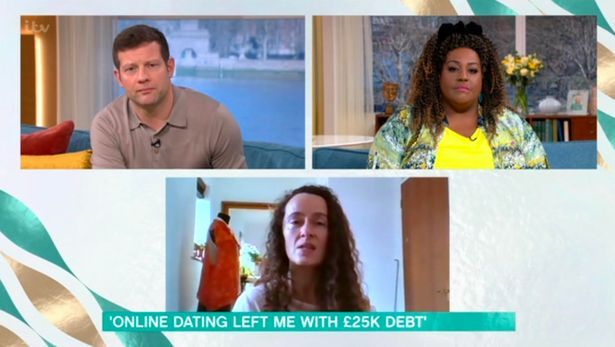 As she began to help him financially, she said, "I've always been taught to help people out if they need it and that's just what I was doing."

She was also swayed by his emotionally manipulative messages stating that he had no family and that he needed to care for his young daughter. 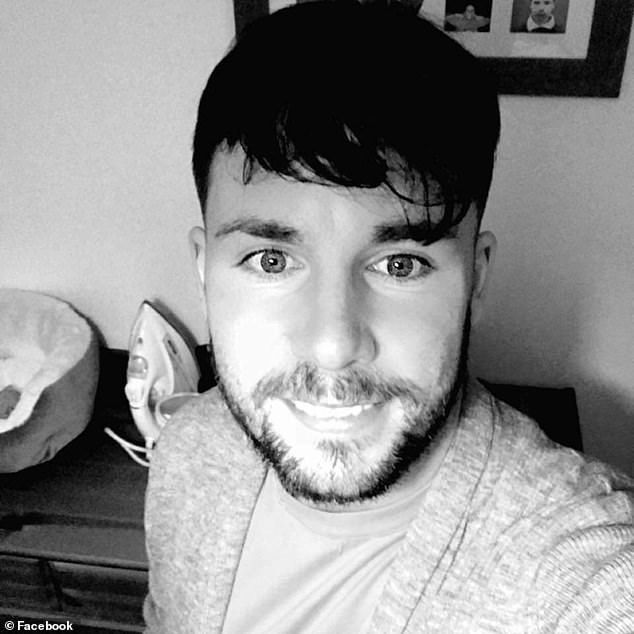 "This girlfriend, she's left me with loads of debt.' And, again, playing on my heartstrings with the little girl, he said 'Oh, I'm going to try and help her out.’

"He said, 'If you do this I promise I'll actually pay the loan and you won't have to pay anything. I will pay it all.' 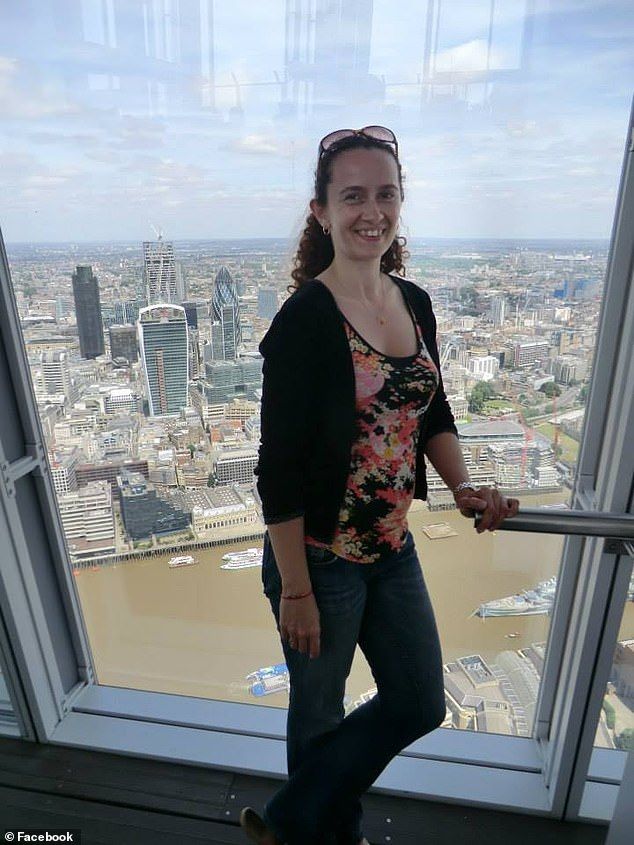 "And I thought, surely this guy has got family, maybe he can ask his family? And he actually said to me that he didn't have any family, so then I agreed to be the guarantor.”

He initially made payments for the first three months and then went awol. 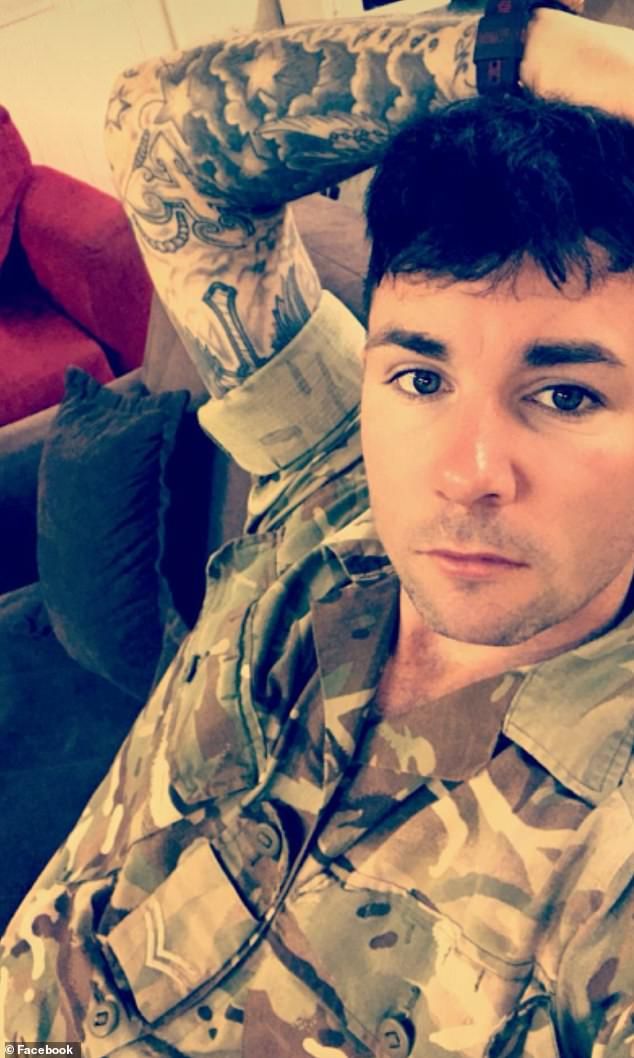 "He made them for about three months and then he stopped paying.

"And then I was getting slightly worried and he kept on saying, 'Oh, I can't afford it, I've got to pay this out for my daughter and stuff as maintenance.' 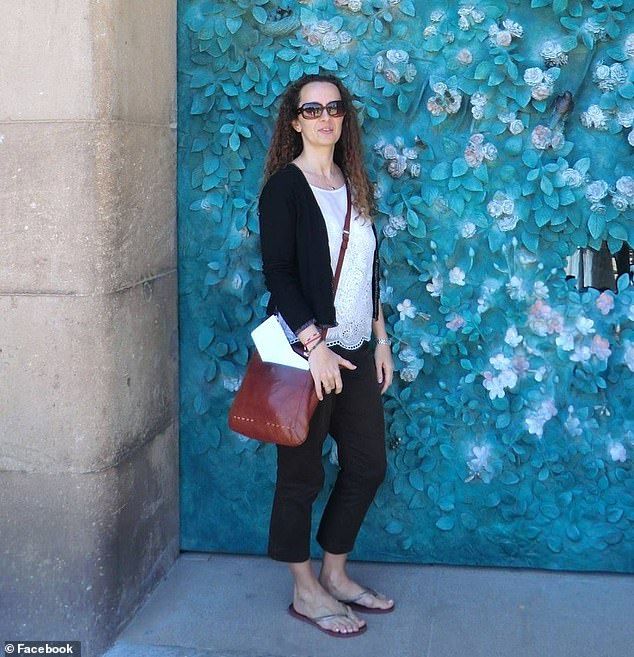 "So it kind of left me in a quandary. I needed to pay this money but I also needed to keep a roof over my head and pay all of my bills at the same time. So it was very stressful.” 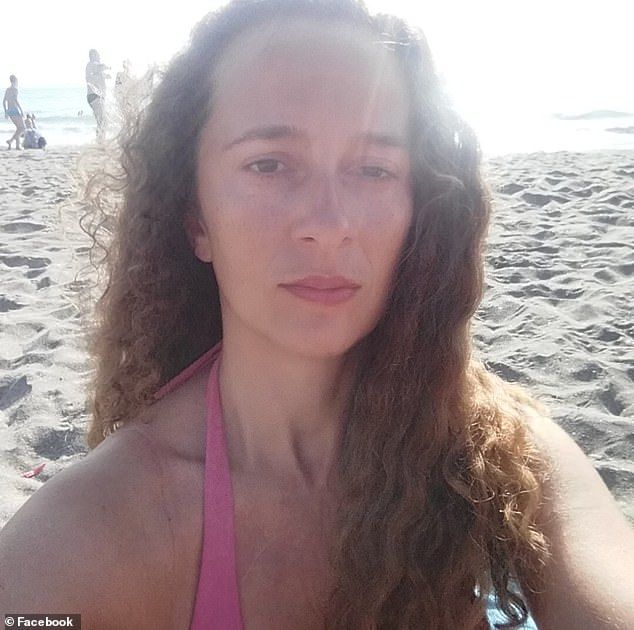 Today however as she’s stuck with the payments she stated that she had to take dramatic measures to pay back the loans.

“So I had to get a loan out from my bank, pay the loan off and I've had to downsize everything from bills to food to not going out, no holidays, everything.” 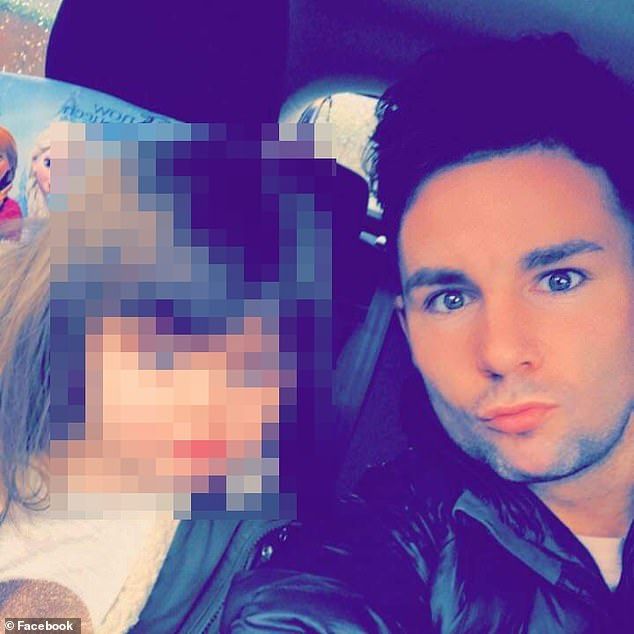 Nathan Walker was sentenced to 32 months in prison. 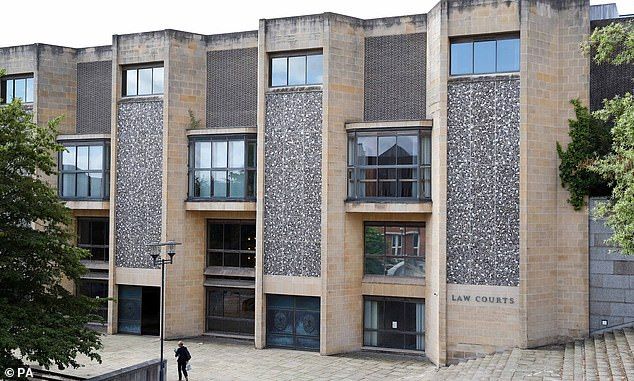