Woman Sentenced To 18 Years In Jail For Kidnapping Newborn, Raising Her As Her Own For Almost Two Decades

Posted by Sumaiya Ghani in News On 13th June 2018
ADVERTISEMENT

Gloria William kidnapped Kamiyah when she was only few hours old. Since then, she never told the girl the reality. Kamiyah never knew her 'mother' was her abductor until recently when the police discovered the truth. But Kamiyah still loves her 'mother' and says her mother is no felon. 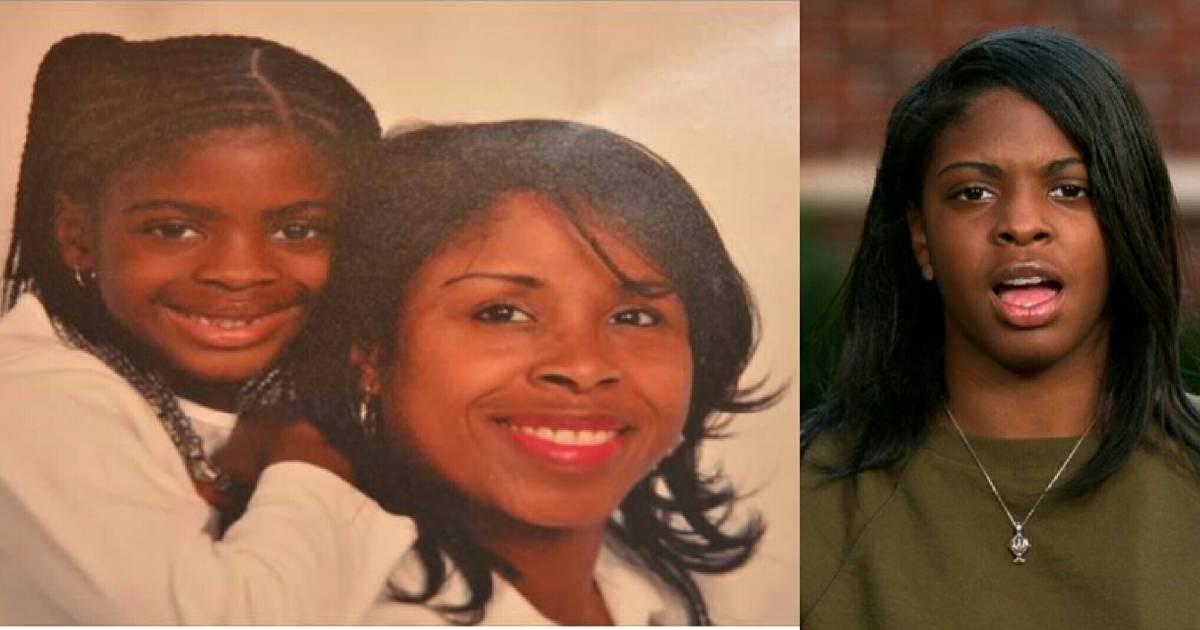 Gloria William was sentenced to 18 years in prison for kidnapping an infant girl almost two decades ago. 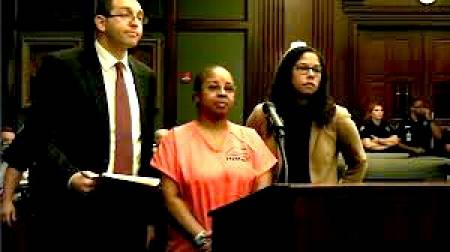 She kidnapped the baby who was only few hours old from a Florida hospital in 1998, and since then she was raising the girl as her own. The truth was discovered later when the girl applied for the driving license and found that she needed a social security card. This all led to the revelation of girl's actual identity whose real name is Kamiyah Mobley.

She kidnapped the baby girl almost 20 years ago from front of her mom's eyes.

Gloria William was arrested as soon as the reality was discovered. She acted as a nurse and kidnapped the child from front of her mom's eyes. At that time, William was depressed because of her recently lost child and her abusive relationship. According to William, her life was out of control at that time 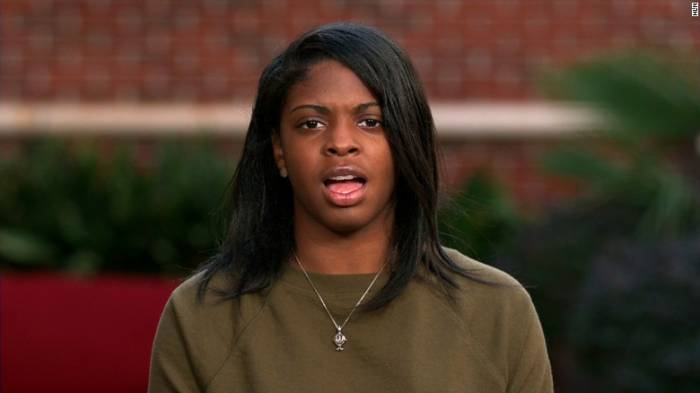 “I know I wronged you and I’m so sorry,” she said, apologizing to Kamiyah and her biological mother. “And so many days … so many days I just wanted to pick that child up and say, ‘Get in the car. Let’s go.’ I just couldn’t.”

Since then, she has been raising the teen as her own child along with her two other biological children.

“There are no winners and no losers in this case,” Fourth Judicial Circuit Judge Marianne Aho said before imposing the sentence, CNN affiliate WJXT reported. “It’s a very sad case and many people have suffered, including Ms. Williams.” 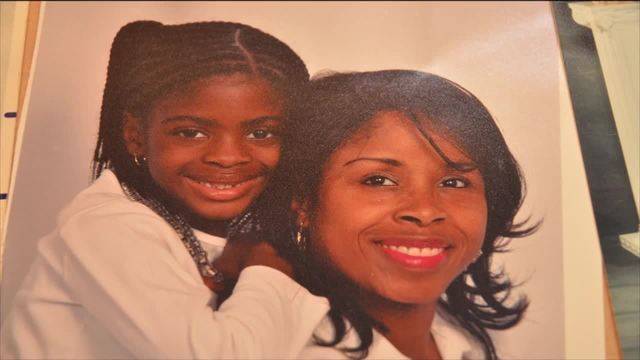 Recently, it was discovered that Kamiyah was not her real child. She kidnapped her actually.

The girl Kamiyah Mobley is seen crying in the picture while saying goodbye to Gloria William. Kamiyah was allowed to speak to Williams on Friday from behind a caged window before the 51-year-old was extradited from South Carolina to Florida. It was a very emotional scene where the two touched hands as Kamiyah said, " I love you, mom. " 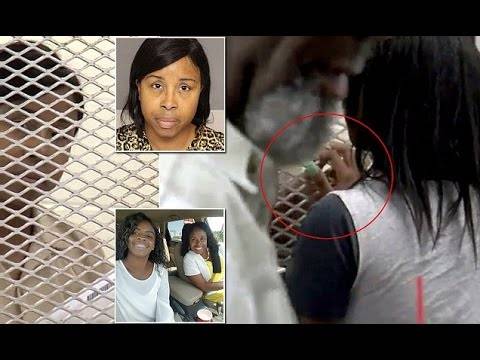 Although now Kamiyah spend most of her time with her biological parents, but that doesn't mean she hates her 'mother'. Just few hours after the police revealed the true identity

of the girl, Kamiyah took to social media to defend her abductor. 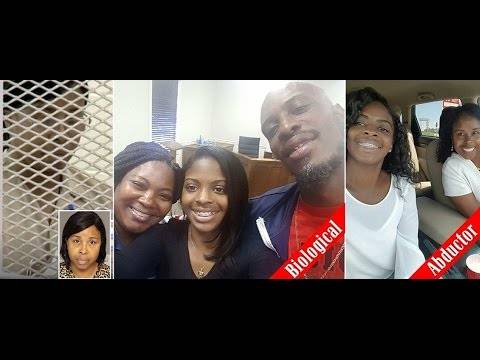 Kamiyah's parents are very excited to meet their daughter after such a long time.

Kamiyah's biological family can't wait to meet the teen. It's been too long and they can't believe they are going to be united with their daughter. Kamiyah's mom Shanara was only 16 at the time when her daughter was kidnapped. 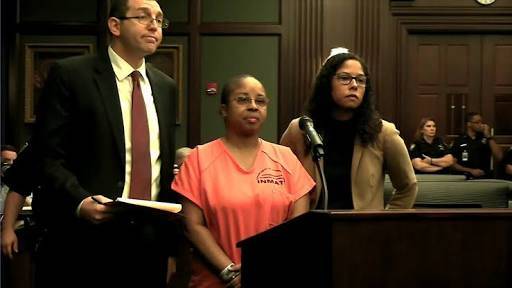 'I can't wait,' Craig, Kamiyah's biological father, said of the upcoming reunion. 'It's been 18 years. I can't wait no longer.'