Alena Kate Pettitt left her job after getting married. She gives her full time to her husband and newborn son, says she's ‘happy to submit to, keep house, and spoil [her] husband.’ Recently, Alena set up an academy where she focuses on good manners, etiquette, and homemaking. 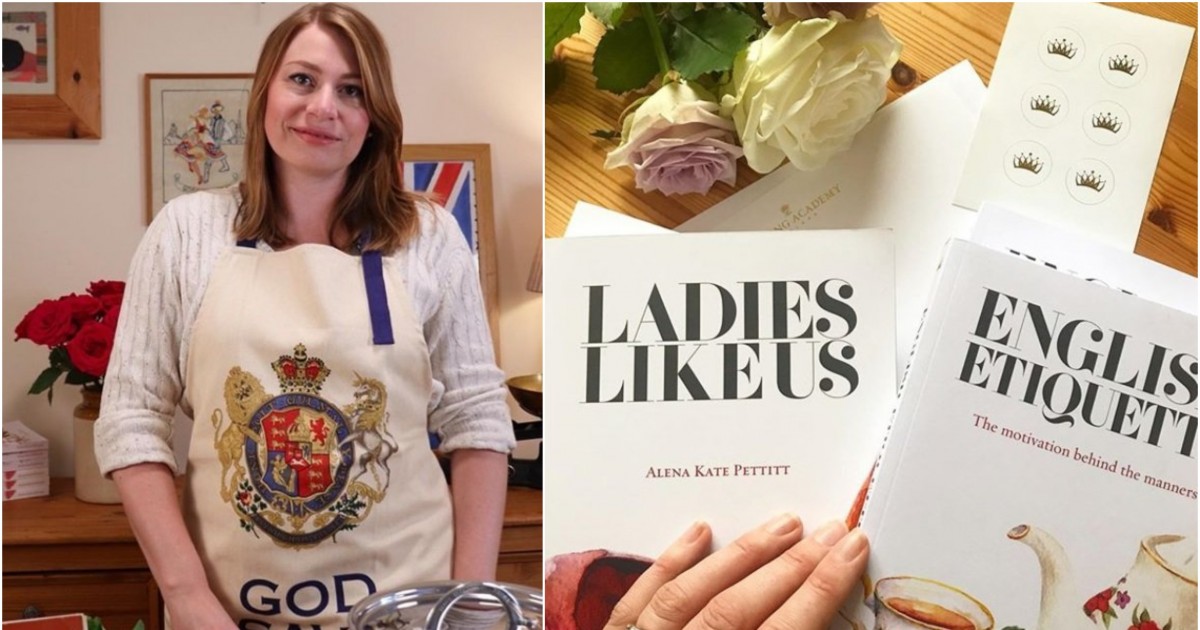 This woman teaches young girls how to spoil their husbands

Alena Kate Pettitt, from South West England, used to work in a marketing company. She left the job after getting married to give her full time to her husband and son.

She decided to dedicate her life to her family and says she is a proud 'housewife.'

She says she is ‘happy to submit to, keep house, and spoil [her] husband.’ 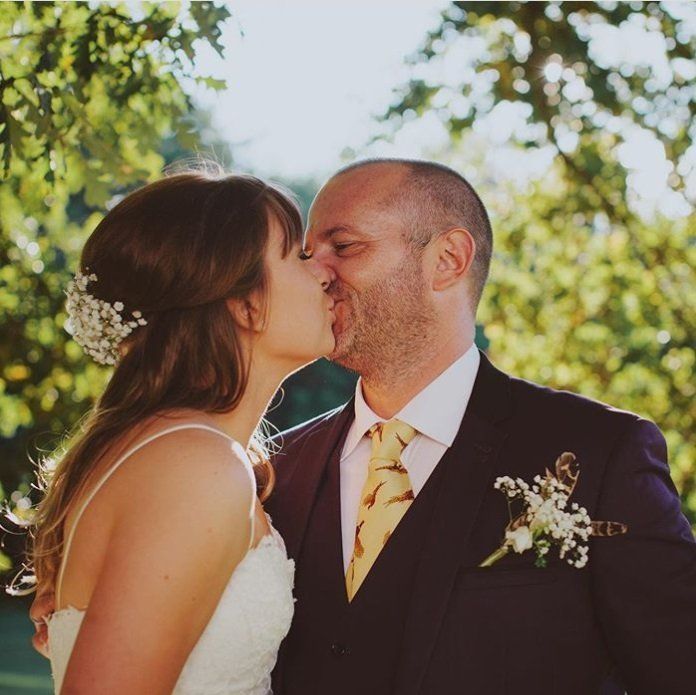 Alena says she is doing what she was meant to do

It has been decades since women have been battling to evolve the stereotype of being just wives and mothers.

But this woman feels that it’s exactly what she was born to be.

In an interview with BBC, she said;

“The culture (in the 1990s) was anything but what I enjoyed, and it definitely made me feel like an outsider.”

“It was all kind of, let’s fight the boys and go out and be independent and break glass ceilings.” 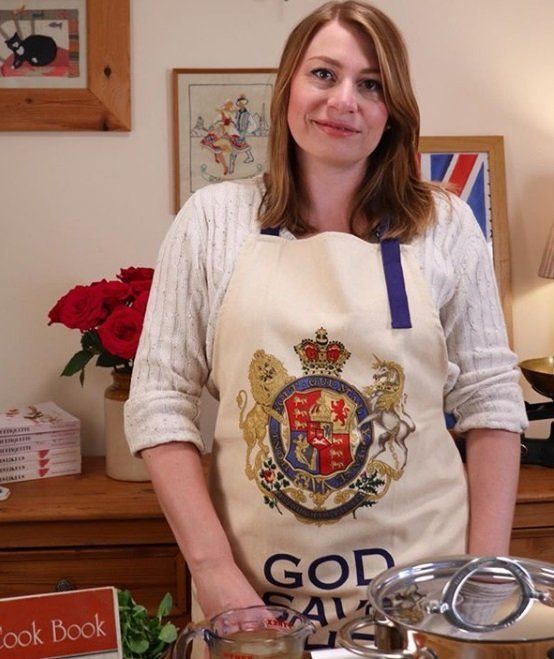 Alena loves to make warm home-cooked meals for her husband when he returns home from work. She dedicates her time to submitting to her husband and spoiling her family through cleaning and cooking.

Alena's husband provides her with a ‘monthly allowance’ to meet the needs of her household.

Alena has opened up ‘The Darling Academy,’ where she helps others improve their housewife skills. This academy focuses on good manners, etiquette, and homemaking. 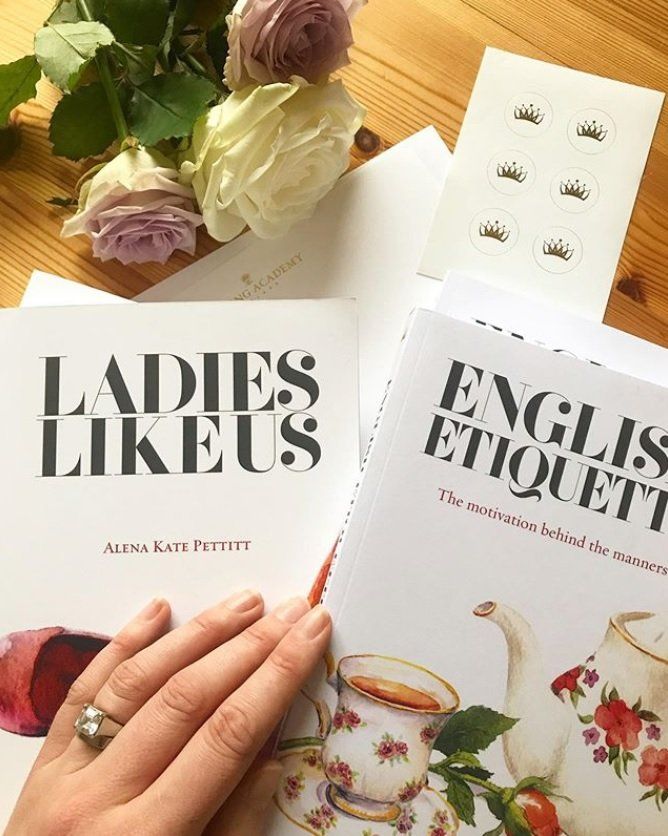 'The Darling Academy' trains women interested in the old-fashioned ways of living, including ‘traditional English manners, lifestyle, and values.’

Not only that, but Alena is also a part of the newfound culture knows as ‘Tradwives.’

'Tradwives' is a group of women who choose to live upholding traditional values and responsibilities, for both male and female.

Alena says feminism is about choices

Many think that the 'Tradwives' trend is a huge step back for women, but Alena says feminism is about choices.

“To say you can go into the working world and compete with men… to me is taking a choice away.”

Alena has faced quite a backlash for following this trend. She believes shaming people for ‘traditional’ lifestyles is counter-intuitive because that is ‘not progressive.’ 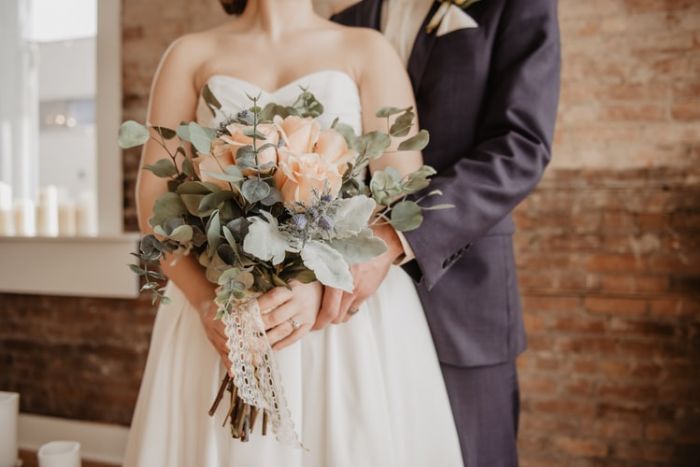 “It’s empowering to say I don’t want part of the modern narrative that says you’re less than if you stay home.”

“I’m not saying that anything other than that isn’t. But it’s the model way, and it’s beautiful to be able to live it.”

“Don’t make us feel like we’re not worthy of staying at home. We’re raising the next generation of people who will be making policies that affect your future. It’s an incredible, worthwhile job.” 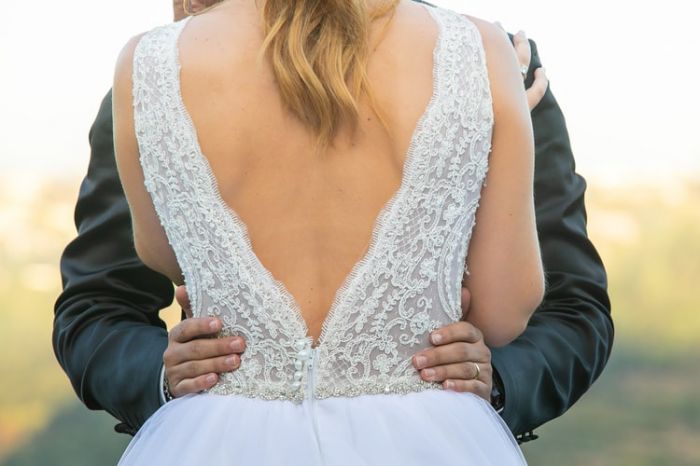