Posted by Sama in Bizarre On 28th August 2021
advertisement

Online dating world can be really scary. One never knows when they come across all kinds of weird people. Though over the years we have heard a fair share of scary stories of girls meeting all sorts of crazy men on the dating apps, however, this one incident is probably the next level of crazy where a man shared a sob story of his previous partner's painful death from cancer for God knows what reason. 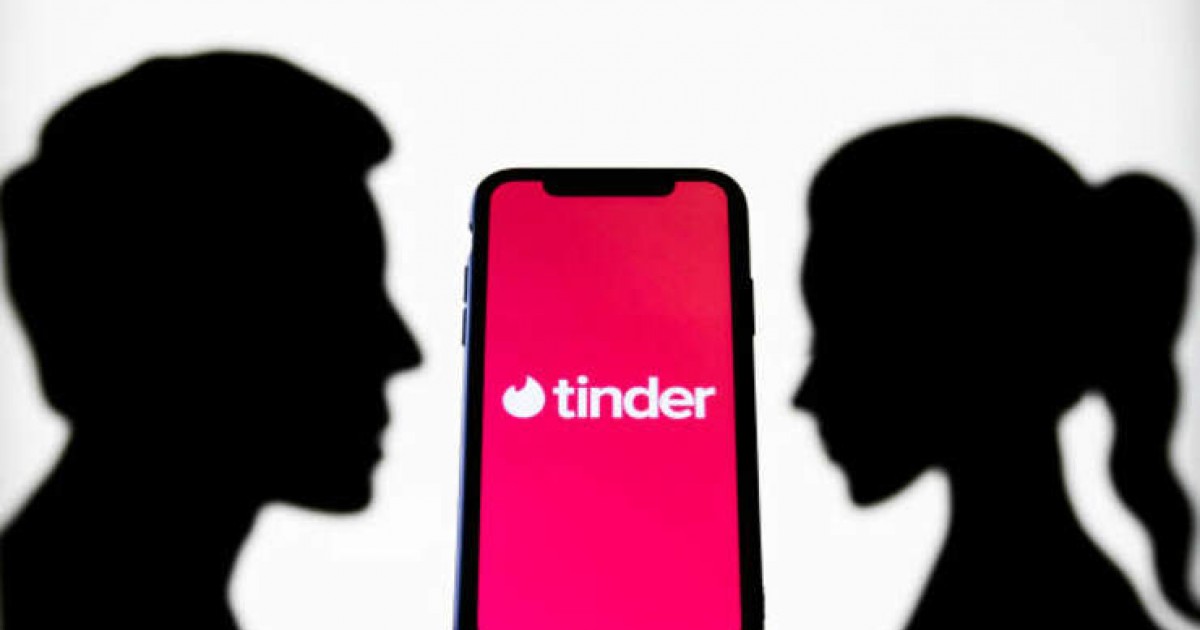 A bizarre and creepy incident shared by this woman where she opens up on details of her nightmare date with a man she met on Tinder whose ex showed up at the restaurant after he'd claimed she was dead.

Hannah, 20, matched with the guy before the pandemic, and two spent weeks interacting and chatting.

Taking the next step, the duo arranged to meet up on the first date and everything appeared perfect as they chatted while having food at The Brasserie in Lancaster.

Speaking to LancsLive, Hannah shares that as the two opened up more, her Tinder date shared how he lost his previous partner to cancer. 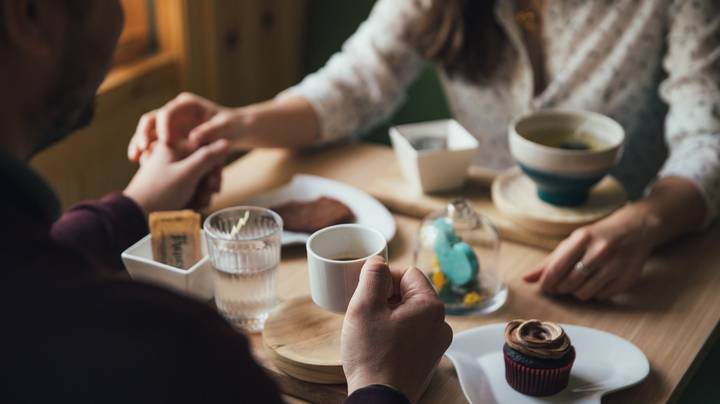 The guy went as far as sharing pictures of his late girlfriend as he talked about his painful past.

"I thought he was a nice person, I kind of liked him, but not much," Hannah said.

"I didn't see much happening past the date, I just figured I might as well try." 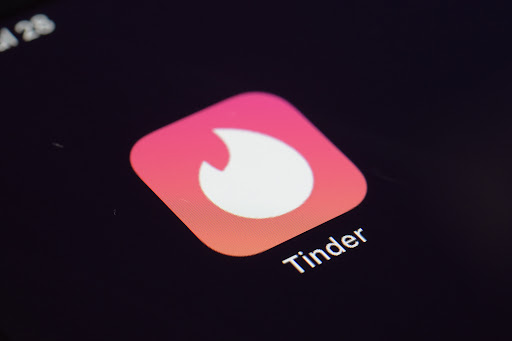 She added: "He was talking about his recently deceased partner who'd died from cancer and how he was struggling post-death. Sympathy was given because, well, that's a horrible thing to go through."

Everything looked fairytale perfect until things took a chilling turn when Hannah's date 'looks up, goes white and bolts to the loo'. 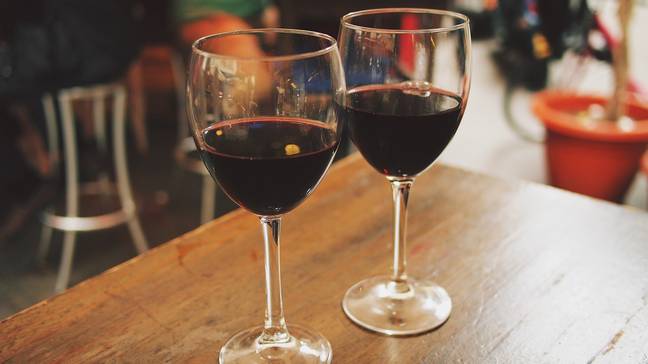 Confused, Hannah turns around only to come face to face with a person who looked 'eerily like the woman whose picture' she'd been shown.

In fact, it was exactly the same woman.

"Turns out the dead partner was not so dead," she said.

"In fact, the girl had two children with him and thought he had been working overtime to support them."

Hannah was understandably 'shocked', and at the beginning, she thought she was imagining the ex-partner, but as she spoke to the woman it became clear that she was very much alive and well.

She continued: "He thought it wasn't such a big deal to fake a dead partner for a date?

"I thought I was hallucinating a dead woman at first, then she came over, asked me if I was on a date with him and I just told her what he had told me about her being dead." 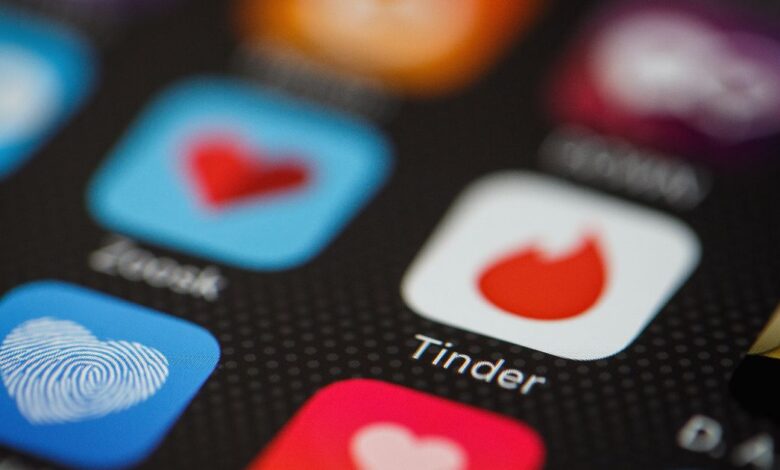 Hannah shares that she was stunned with shock and as she left the restaurant she kept cash of her part of the meal on the table and just walked out of the place.

Hannah - who has not been on a date since - added: "I heard her screaming as I left." 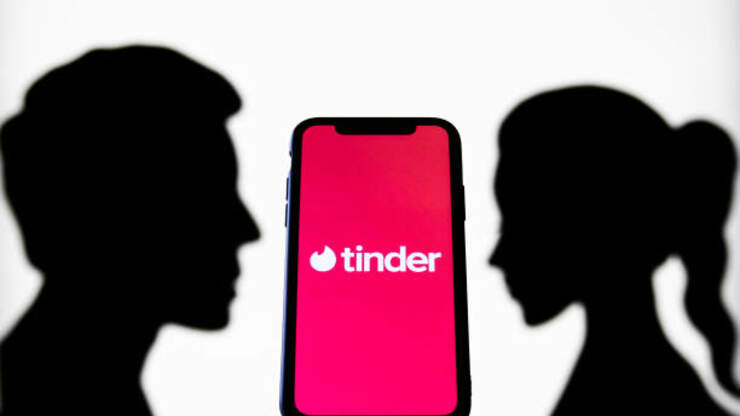