Posted by Abdul Rafay in Bizarre On 28th June 2021
ADVERTISEMENT

Taking a covert look at people's social media profiles might be risky if you don't want them to know you were there, especially since you're only one click of the "like" button away from outing yourself, but if you're careful, you can generally get away with it. With this in mind, TikToker Elena Demetriou devised a method of discovering who had been spying on her boyfriend Mike's Instagram account without having to go to the trouble of looking for any unintentional likes. 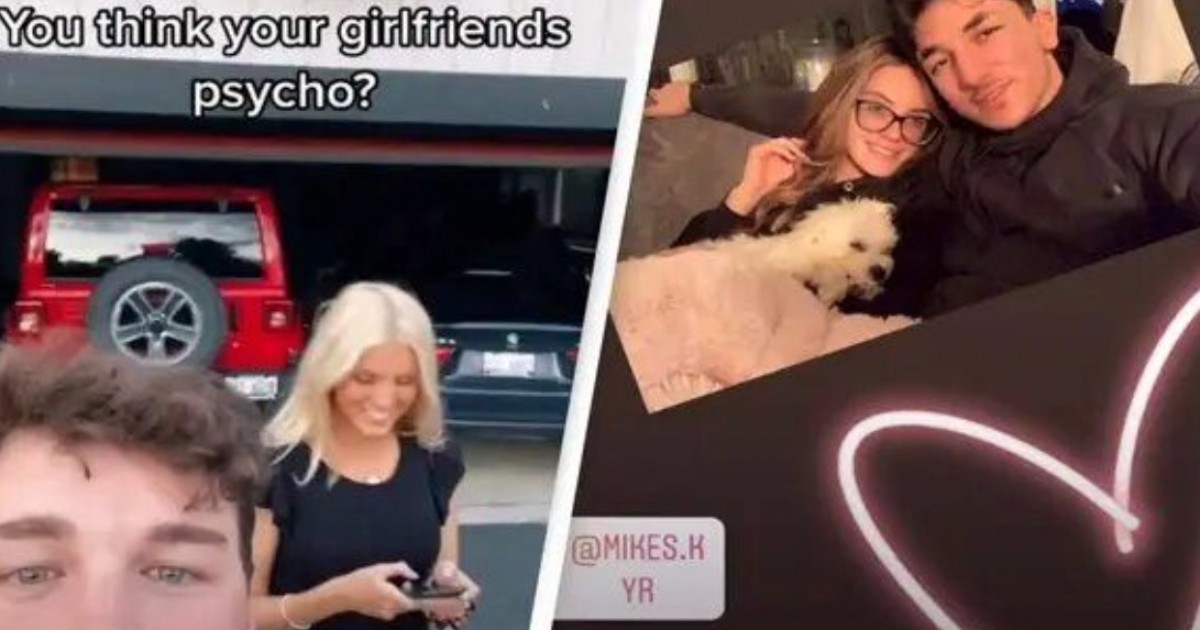 Elena captured a screenshot of her phone screen to show her followers how she added a photo of herself and her boyfriend to her Instagram Story before using the polling tool.

Polls are often used to allow participants to select between two possibilities, but Elena's poll included her boyfriend's handle as one of the options rather than asking a question. 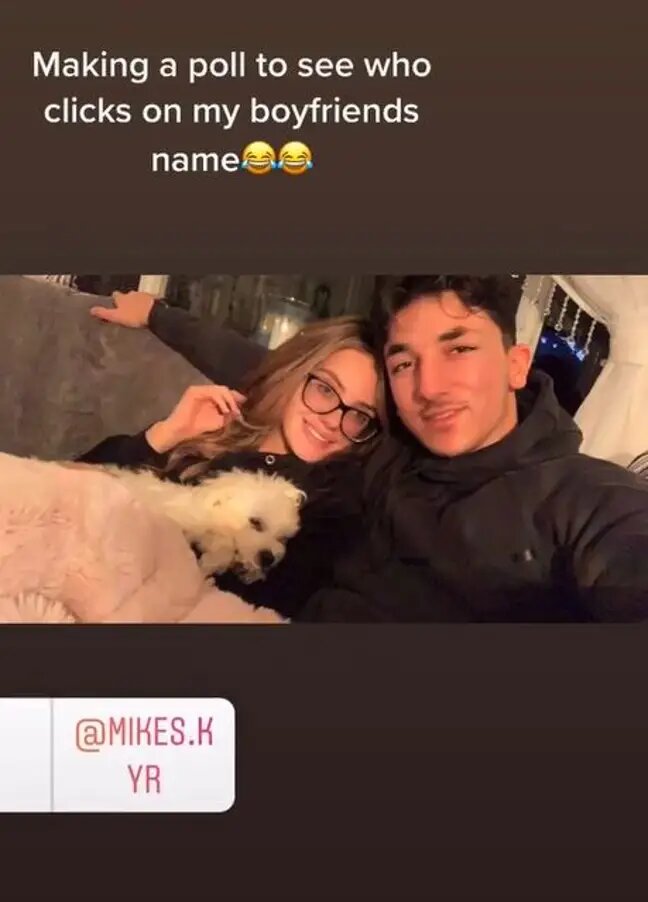 She then shifted the poll to the corner of her screen, hiding the other option and giving the impression that she had just tagged her boyfriend in the post. A poll provides a list of every account that selected each choice – or in this case, every account that clicked on Mike's profile – whereas a conventional tag does not allow the poster to know who clicks it.

Elena isn't the first TikToker who has used the stealthy tactic to keep track of those who are interested in their relationship; TikToker Tristan Higgins admitted to doing the same thing in a video. Even though she identified herself as "evil" in the article, she later clarified that she was "just nosy."

I am evil sorry

The technique has been dubbed "clever" by commenters, however, it appears Tristan's boyfriend had a different reaction, as he released his video on the subject in which he playfully referred to his girlfriend as "crazy.”

When it comes to covertly check out people's accounts, the like button isn't the only thing to look out for. You've been given a fair warning.