Posted by Sumaiya Ghani in Bizarre On 31st December 2020
ADVERTISEMENT

One woman took to Reddit to share the x-rated marks left on the hotel room's window that her parents stayed at. "Op [original poster] is trying to convince themselves that that isn't their mom's boob print." 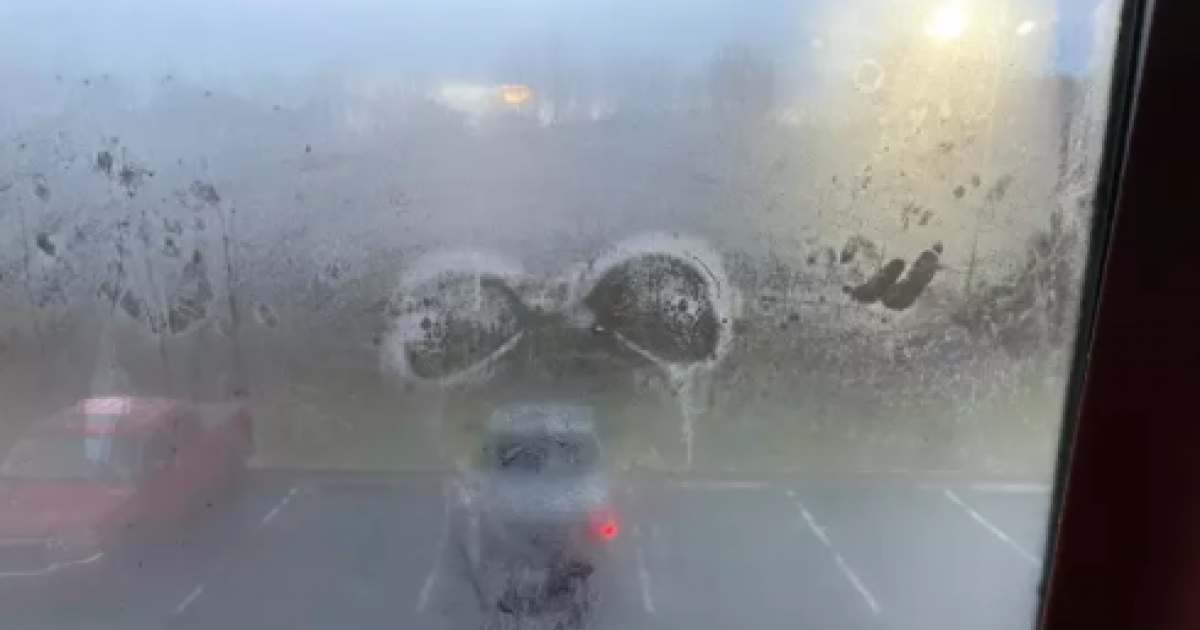 When the woman spotted weird marks on the hotel's window, she posted the picture on Reddit and wrote:

"This was on the window of my parents' hotel room."

Now we wonder why the hotel won't clean their windows? Just a random thought but maybe they wanted the couple to have a clear view of the car park. 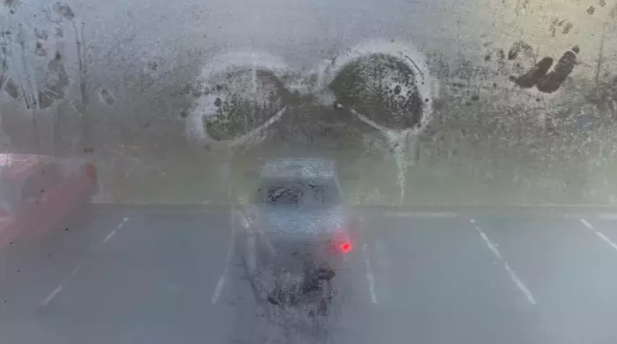 This was an interesting post hence received plenty of attention

Many people commented, some even suggested maybe it was her own folks.

"Maybe it was your parents."

To this, the woman replied: "I hope not!"

One smart person pointed out that since the window fogged up pretty bad, it would have been hard to scratch that up.

"It looks like the windows fogged up pretty bad, what were they doing for that to happen?" Yep, it's a real head-scratcher..."

Another joked;
"What? Someone probably just heard the ice cream truck and ran to the window in excitement." 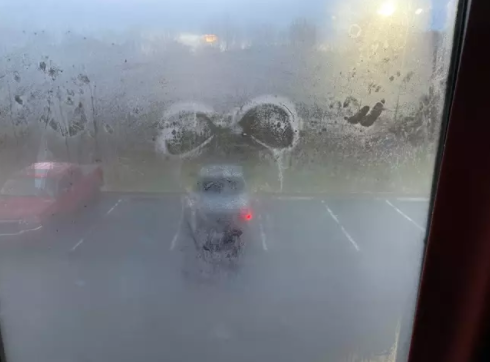 So much confusion here

This one is personally our favorite;

"Op [original poster] is trying to convince themselves that that isn't their mom's boob print."

Imagine this happens, but then why would the parents send the picture to their own kid.

I guess we would never know that.

Why did the parents share the picture with their daughter?

We think this might be some trick the parents played to fool their daughter, why else would they share the picture with her then?

It's not like these parents are the only one who likes to play tricks. This cheeky aunty wrapped her 21-year-old niece's Christmas gift and shared the picture on the Facebook page 'Christmas Mums and Dads Australia.'

"Guess what my Secret Santa gift is?" 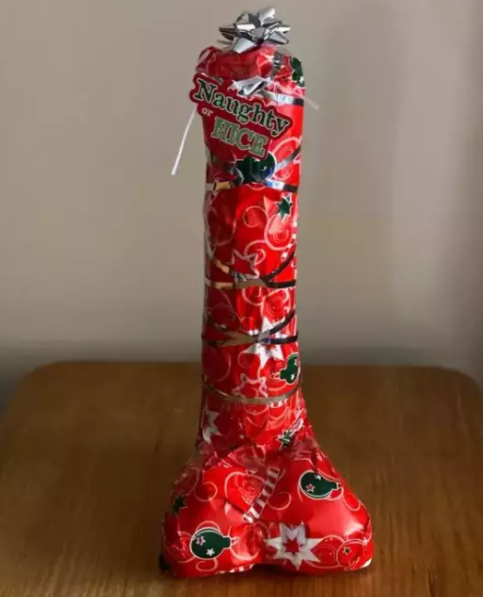 The answers were so fun

"A zucchini and two baby potatoes. What else could it be?"

But we don't blame him, it does look like a big bird's foot.

Finally, the woman put everyone out of suspense and revealed what was inside that funny packaging.

"So I'm going to let you all know it's for my 21-year-old niece," she explained.

"She is going to be horrified when she sees this. So is my entire family, some will be laughing and some will be in shock.

"But she will be very happy once she opens it... It's her favorite alcoholic drink (vanilla Galliano) with two shot glasses."

Now we wonder what would be the grandparent's reaction.