Posted by Mahnoor Nadir in Heartbreaking On 17th July 2021
ADVERTISEMENT

A woman shared a tearful tiktok video after she was kicked out for wearing a sports bra in a gym. In the video she claims she was fat shamed as she was told to leave and that although she accepted her mistake, she was shocked by the comment. 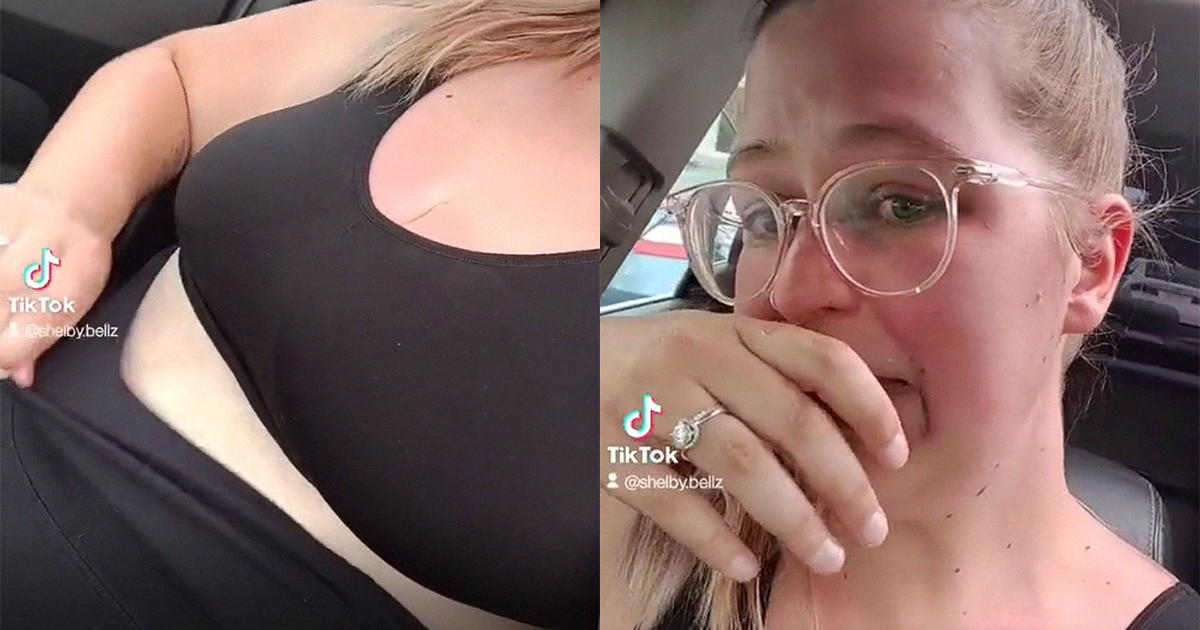 A Canadian woman went viral after sharing a video where she claimed she had been fat-shamed at her gym after wearing a tank top.

The video starts with her saying, “I just went to the gym and the lady at the front desk said that they have a policy, you're not allowed to wear a sports bra to the gym, that you cant be showing your belly. She said it’s fine for this time.”

She tearfully continues, “But just so you know, for next time for reference, this is my shirt. It was probably like this anyway. So I was like, Ok that’s fine. I want to do my workout at 15 minutes and on the treadmill and the program coordinator for the gym came up to me and asked me to leave. I was so embarrassed.”

Shelby has since also posted an update on the situation.

Shelby said she was embarrassed by the incident and felt they could have handled it better.

After using the hashtag #fatshaming, she added a comment to her video, “to be clear, I’m NOT accusing the gym of fat-shaming for asking me to leave. I tagged it bc of the comment from the lady at the front desk.” 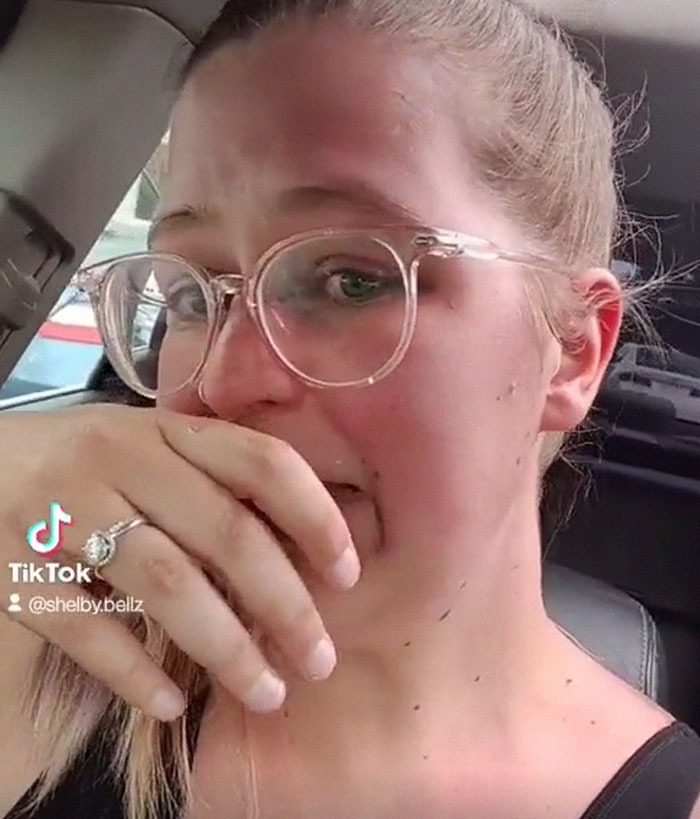 “You can’t just have your belly hanging out” were her exact words” Shelby continued.

Shelby later had a chat with the manager at the gym. “I spoke to the manager of the gym on the phone after the incident, and he said that their policy IS actually to tell people to just wear something else the next time.”

“I don’t know why, but she just kept repeating herself, ‘Well you just can’t be here wearing that,’ no matter how many times I tried to explain and again show the wrist band. This went on until I was emotional and didn’t know what else to do but leave, it was clear that I wasn’t welcome.” 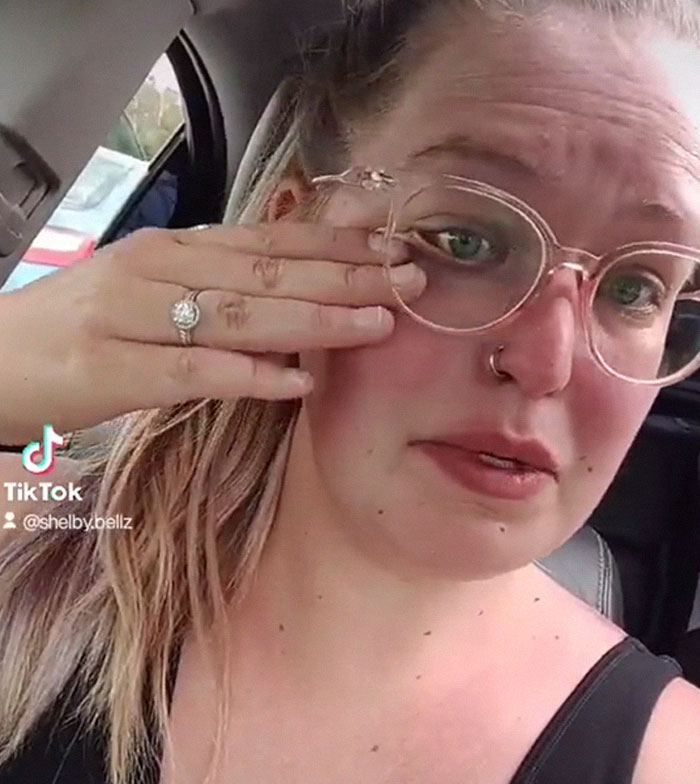 Shelby commented on the situation saying that she fully accepted that her outfit wasn’t right but didn’t like how the situation was handled.

“While I understand I was not completely in the right by making the mistake of wearing the sports bra in the first place, the gym also handled the situation badly.” 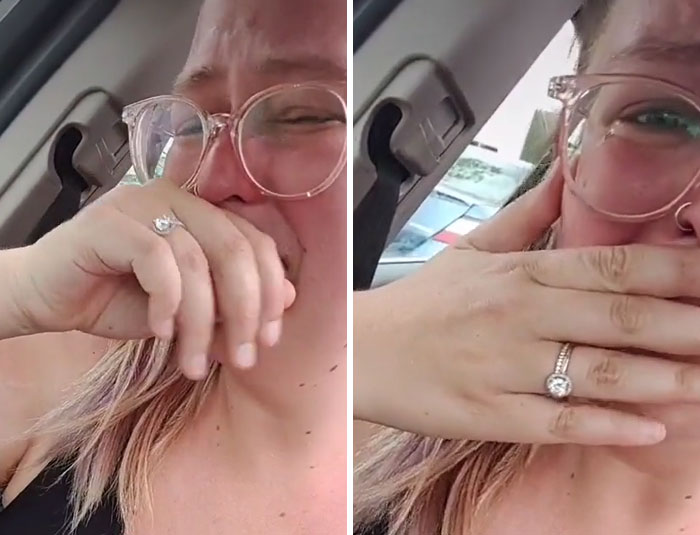 Although she has had some support. Others have claimed she was being dramatic. Shelby however refuses to give up. 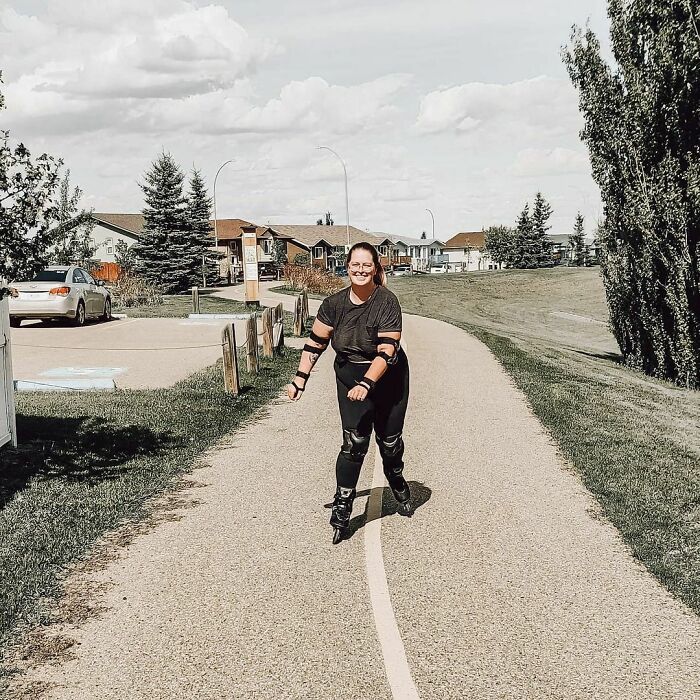 “I had a TikTok video with almost 2 million views, with hundreds of people telling me I’m just a crybaby (along with even more amazing and supportive comments), and I’m still going back to that same gym. I’m not giving up,” 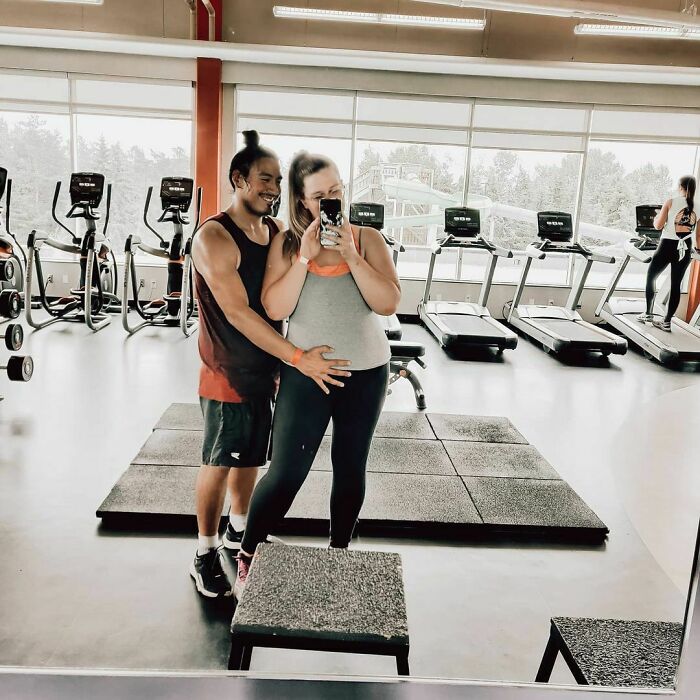 This commenter said that Shelby was fat-shamed and that people who don't go through these experiences don't realise the pain it causes.

Another user was of a similar view.