Posted by Abdul Rafay in News On 27th February 2021
ADVERTISEMENT

Alina was shocked to find out that Anthony Clarke, her boyfriend, had sent her threatening messages. Alina said she was struggling with the thought of once again trusting someone. She is even now suffering from panic attacks. Her boyfriend also insisted on seeing screenshots of her conversations. 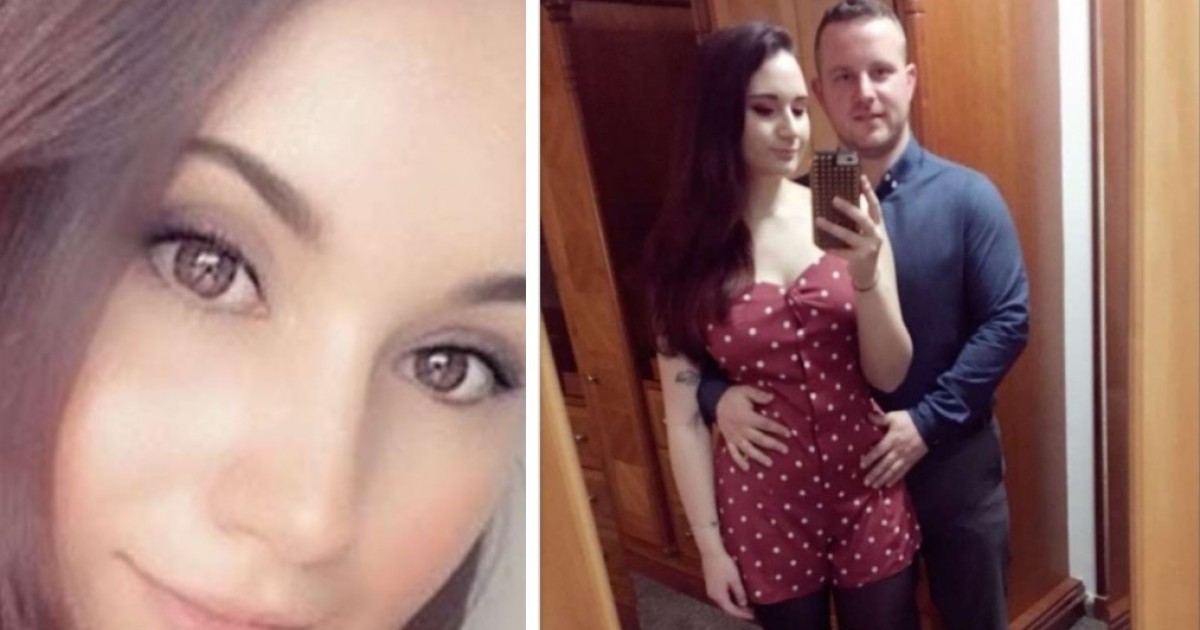 And she was comforted by Anthony Clarke, her boyfriend, who vowed to locate the person responsible for the hate campaign.

But after finding out that it was her boyfriend - the guy she dreamed of marrying and starting a family with - who was behind the texts, Alina was horrified. 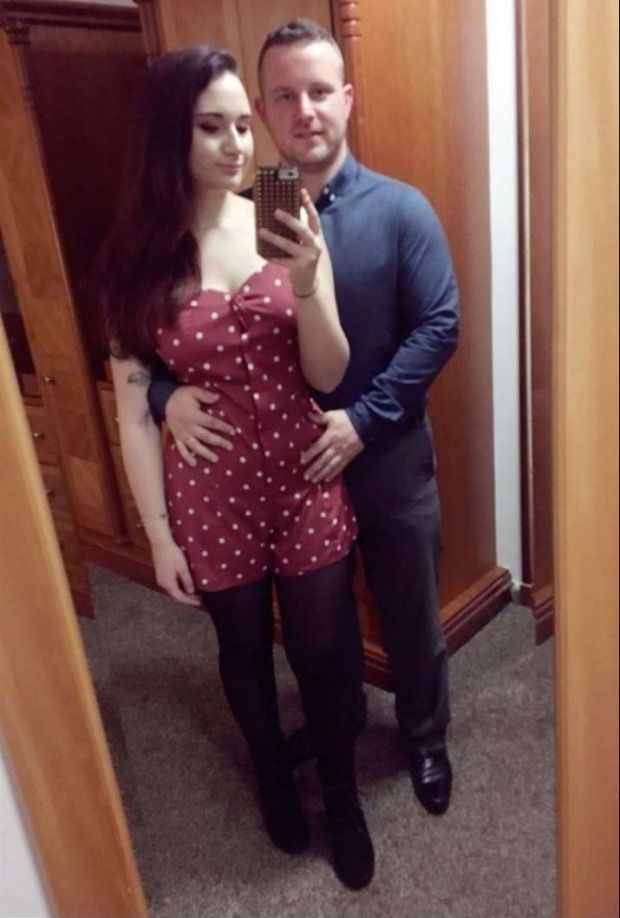 Despite her blocking number after number, offensive messages kept appearing on her phone while other texts threatened to get acid poured on her face or break her nose.

Another read: "I promise that if you keep ignoring me, you will regret it, it’s up to you.”

Speaking to Kent Online, Alina said: "I was physically scared to leave the flat" 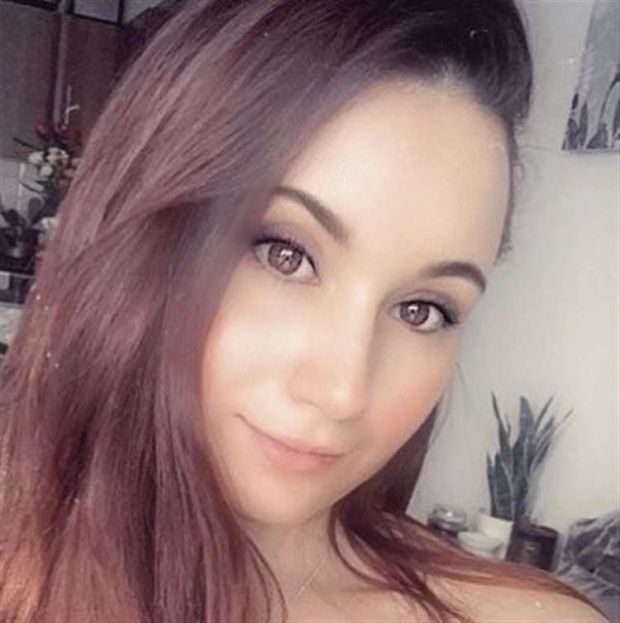 “It struck fear into my day-to-day life. I would stare out of the window sometimes looking for anyone suspicious or a car hanging around. “Even now if I feel like someone’s walking behind me I will get paranoid I am being followed."

“He saw it was affecting me and I would get upset and he would say ‘I will try to figure out who it is, I will get it to stop’.”

Alina said that she was suspicious of her boyfriend, but said that when she questioned him, he became upset.

But when the police got involved, the web of lies stopped - tracing the phone numbers to Clarke.

After accepting allegations of harassment, Clarke, from Chatham, was granted a suspended sentence of 20 months at Maidstone Crown Court.

The young woman, who had begun dating Clarke when she was 18, said that after receiving cruel messages for so long, she was now suffering from panic attacks.

She added: "I haven’t moved on in the sense I feel I could be with someone, just being able to trust someone again, I don’t know if I can do it."

Alina said the relationship began well after the pair met when she was working at the M&S of the M2 service station while he was working in the garage.

But she said that when she was messaging friends he soon became controlling and would always be suspicious of her.

Clarke also insisted on seeing screenshots of social media messages she was having.

The judge, Recorder Ed Burge QC told him: “The mental anguish that you needlessly inflicted on her can only be guessed at."

"You have escaped going straight to prison by the skin of your teeth.”