Woman Sparks Outrage After A Video Of Her Hitting Dog Surfaces On Internet, An Investigation Is Launched Against Her

Posted by Sama in News On 10th May 2020
ADVERTISEMENT

An Idaho woman is under fire and has sparked controversy after the video of the woman repeatedly boxing her dog went viral. It is said the woman could face animal cruelty charges.

The horrifying Snapchat clip showed a woman in workout gear and boxing gloves repeatedly punching a German shepherd in the face. 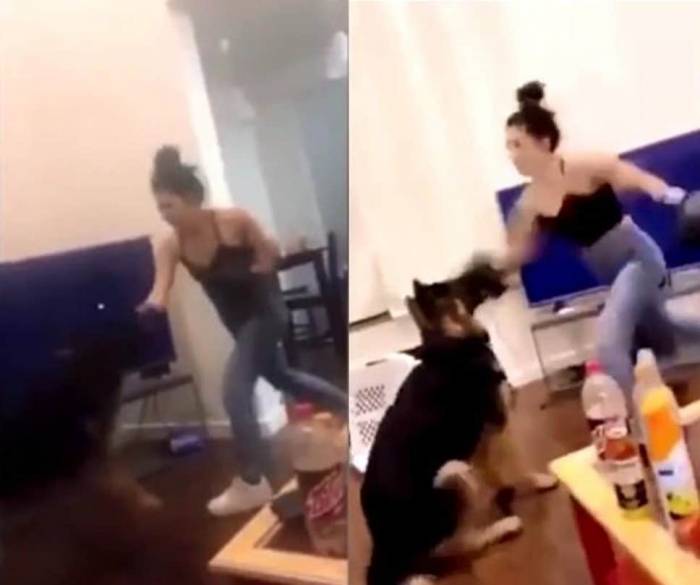 “We’re boxing animals. Where’s Sarah McLachlan?” someone could be heard saying this in the background, referring to a well-known animal rights activist and singer. Her songs have been featured in ads for the Society for the Prevention of Cruelty to Animals. 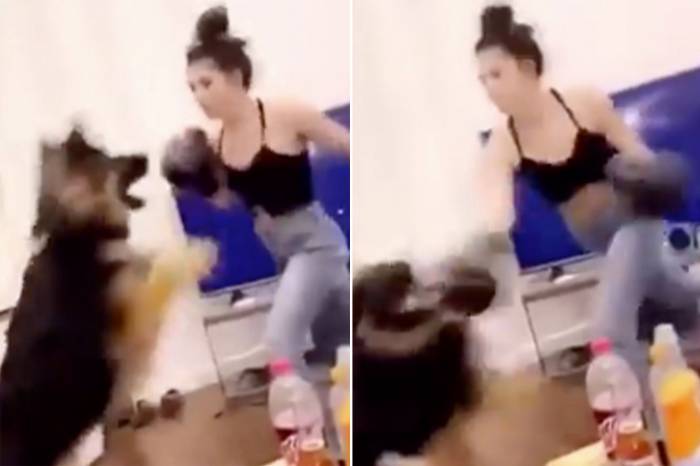 The dog yelps with pain as he is repeatedly hit on the face. The cruel woman, after punching him on the face, says, "I hit him so hard I felt that through...," before the 13-second clip ends abruptly. 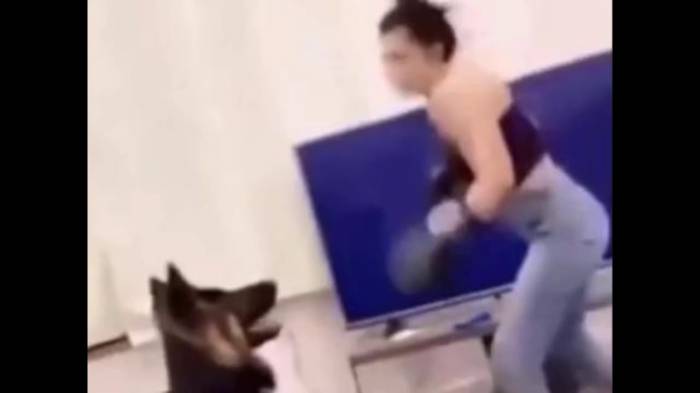 The footage was shared widely on other social media platforms, with many viewers crying out loud against the horrifying act. The Idaho Humane Society said Monday that it had received an “overwhelming” number of calls and emails about the clip and was launching a probe.

The shelter’s Animal Care and Control division has contacted the woman, who is from Eagle but hasn’t been publicly identified, according to the Idaho Statesman.

According to the local law, the woman could be charged with “beating and harassing animals” by the Ada County Prosecutor’s Office.

The misdemeanor charge carries a maximum sentence of up to six months in prison and up to $5,000 in fines. 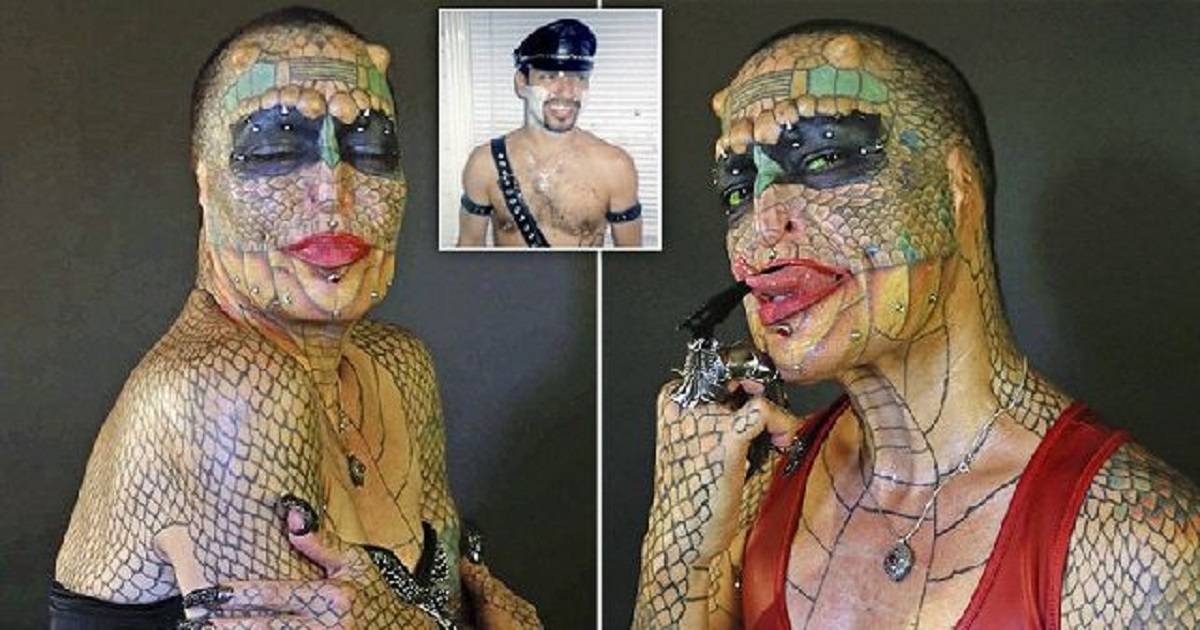