Posted by Abdul Rafay in Bizarre On 6th June 2022
advertisement

A woman has revealed what happened when she declined the third date from a man she was seeing - and let's just say it wasn't because of his attitude. In a TikTok video, Roxy Striar (@roxystriar) of Los Angeles recalled the memorable story, insisting that the events were "a true story." 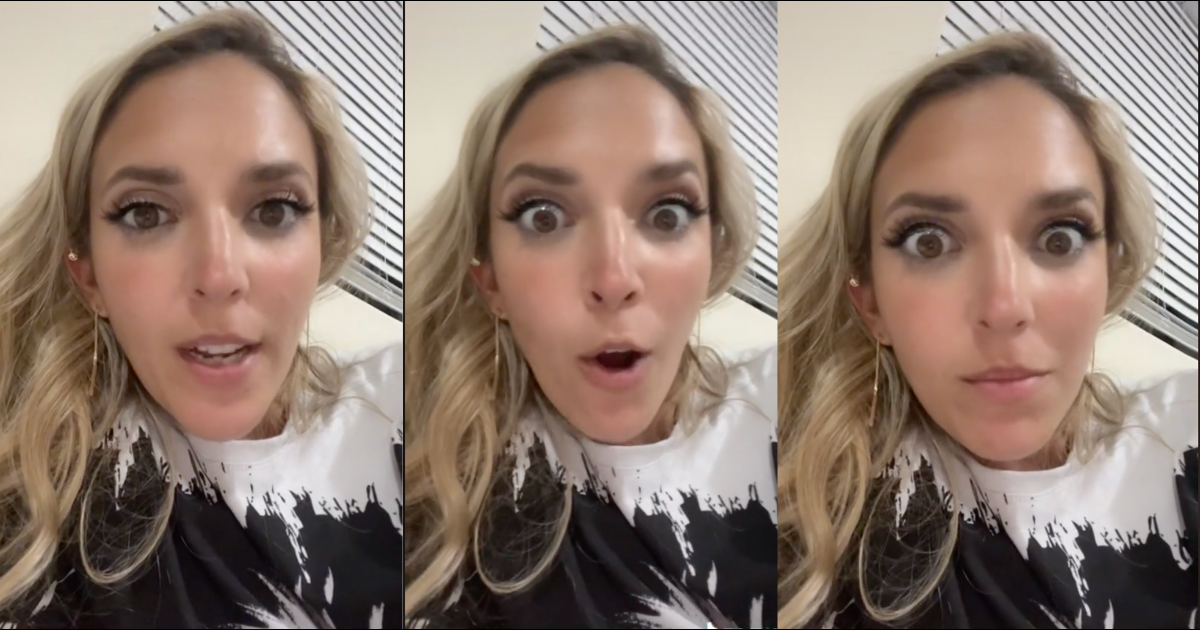 The roughly one-minute video drew the attention of the TikTok community, who couldn't believe what they were hearing.

In a recent TikTok video, TikToker @roxystriar, who goes by the same name in real life, recounted the incident to viewers, claiming that the bizarre occurrences were a "true story." 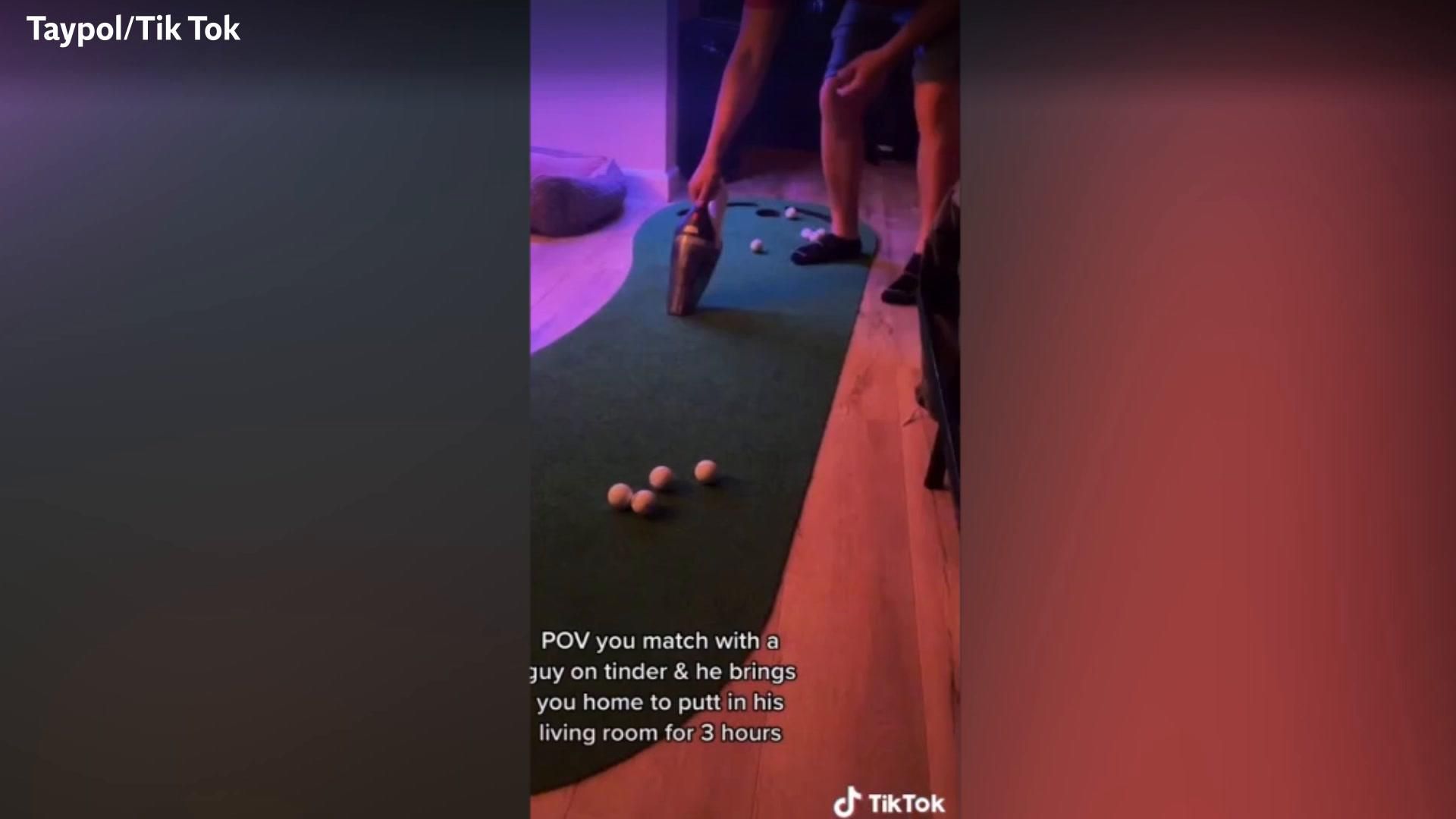 Roxy claims in her video that after turning down a third date with a man, she ran into him at a bar. Roxy continued about her business, oblivious to the meeting, only to have the man leave her with a parting gift to signify that he remembered her.

The man farted on her on purpose.

The 51-second video has gained nearly one million views, 67,000 likes, and over 3,000 comments since it was posted in April.

Many people begged Roxy to reveal the identity of her unrequited love, while others couldn't help but notice the situation's humorous undertones.

The video began quietly enough, with Roxy claiming that the story is "so unbelievable that you won't believe it's genuine, but it is."

“When I was 22, I went on two different dates with one guy. On the first date, we went to the LACMA, which is a museum. And the second date we went to the movies and got tacos."

Roxy went on to elaborate by informing viewers she "wasn't into him."

"So when he asked me on a third date, I texted him back and I declined, and I said, 'I think you're a nice guy, but I don't see this going anywhere between us.'"

The man in question did not respond to Roxy's diplomatic remark. Roxy went about her business, as usual, oblivious to what had happened. However, fate had other ideas when Roxy ran into the man at the same bar they were both at a year later.

Things went a little crazy at this point in Roxy's account of events.

As the story progressed she revealed:

"I was at a bar with a bunch of my friends. I was sitting on a bench talking to a guy who was just my friend and the guy I had gone on two dates with a year prior saw me across the bar and started making his way over to me."

Roxy admitted, "it took me a minute to even place who he was, "

But she'd soon forget who he was because she could never have guessed what the man would do next.

"When he got to me, he turned his back to me, he lifted one leg, he farted on me. It was so loud, people turned around."

To say the least, the man made it apparent that rejection stinks.