Posted by Sama in Bizarre On 29th January 2021
ADVERTISEMENT

After finding pictures of her husband having sex with a young girl, this woman lost it and attacked him multiple times with a knife. It was only after some time her confused husband was able to clear the air and told her that the pictures were actually from their dating years. She is now under police custody and facing charges. 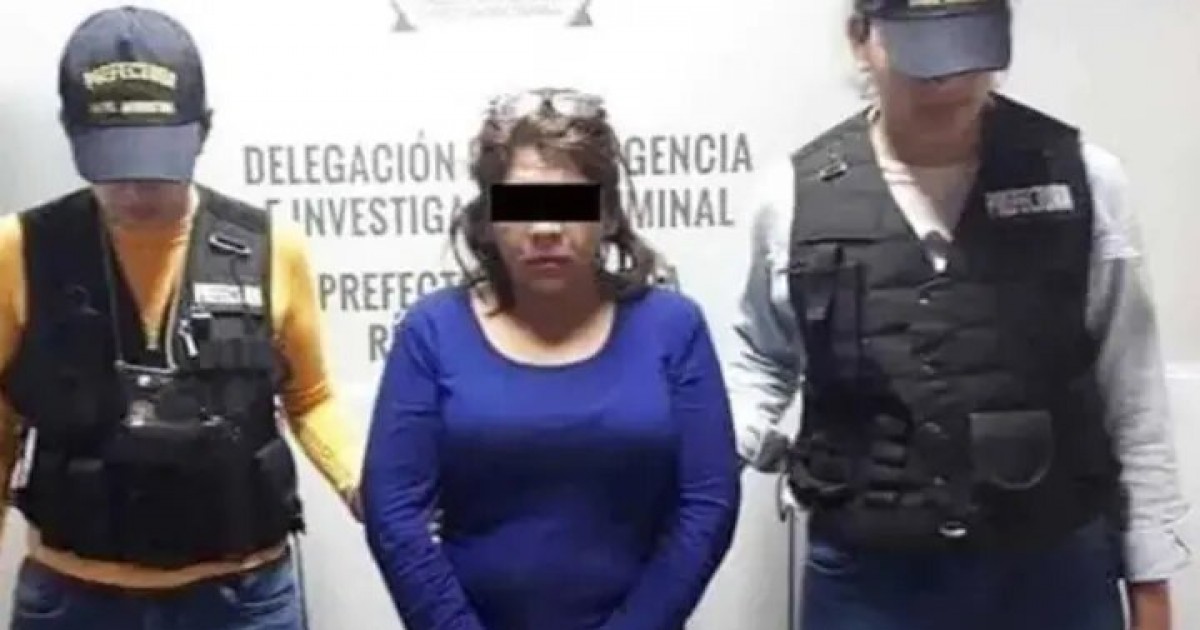 In a bizarre happening, this woman stabbed her husband multiple times for finding photos of his having sex with a young girl only to later realize that they were actually old pictures of her.

An incident happened reportedly in Mexico, where the police were called on case of domestic violence when shouting voices were heard from a property in Sonora. 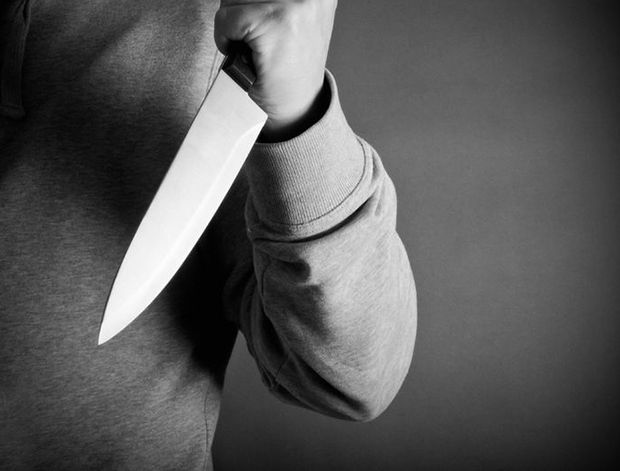 After arriving on the property, the officials found an injured man named Juan N with multiple wounds of the knife on his arms and legs.

His wife, Leonora R was arrested on the scene. 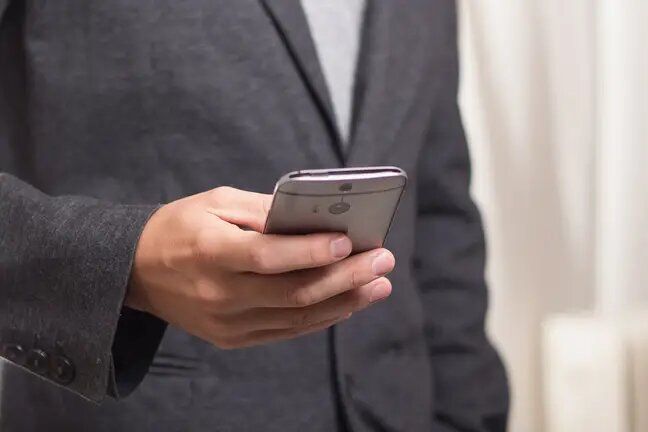 As reported by Daily Mail, the violent incident happened when the woman found pictures of her husband having sex with a young girl.

She grabbed the knife and lunged at him repeatedly hurting him and hurling abuses towards him.

Her husband finally succeeded in snatching the weapon from him asking the reason behind the attack.

She told him about the photos to him to which the baffled man explained that they were old pictures of them. It was then she was able to realize that they were actually pictures from the dating years. 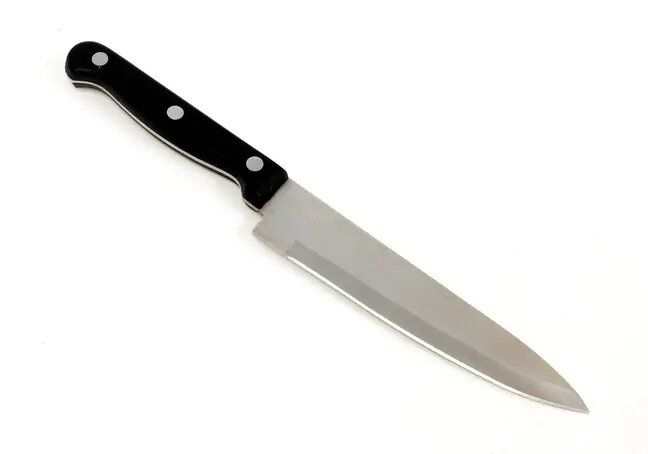 A report in Dossier Politico claims the woman didn't recognize herself as she was thinner, younger, and wearing more make-up.

The man told police that he found the x-rated shots in his mail and transferred them to his phone.
Reportedly, the man was shifted to the police where he is recovering from his injuries. His wife on the other hand remains in police custody and is now facing charges, with the case being referred to the Public Ministry of the State Attorney General's Office. 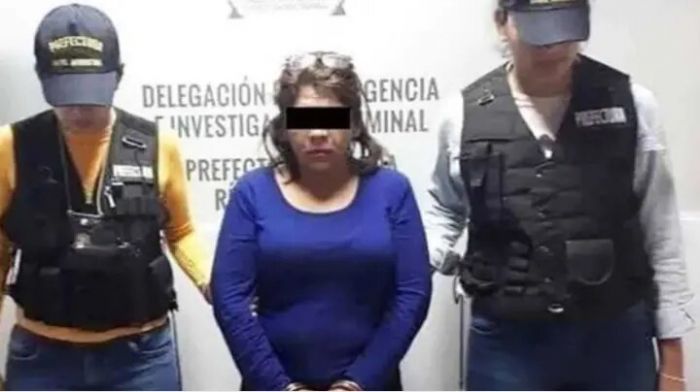 In another bizarre case reported in the USA, one woman stabbed her husband because she had a dream he cheated on her.

Detective Abraham McKenzie from the Jones County Sheriff's Department told The Laurel Leader-Call Lindsey Stephens, 33, had stabbed her sleeping husband in the early hours of the morning earlier this month.

According to investigators, Stephens said she 'had a dream that her husband was messing around', so grabbed a knife and stabbed him several times.

Her husband sustained injuries and had to undergo surgery and is currently making recovery while his wife is charged with domestic aggravated assault.