Woman Sues Her Boyfriend For Not Proposing After 8 Years Of Dating, Claims That He Has No Interest In Her

Posted by Abdul Rafay in Relationships On 10th December 2020
ADVERTISEMENT

A woman had been dating her boyfriend for about 8 years

There are literally some people out there who meet their soul mates by getting to know each other just after a few months or even days.

But in some relationships, people are also in one-sided love while others are time passing. They wait for their partner to love them as they do them and also fantasize about their future with them. Here, in this case, a lady had been dating her boyfriend for like around 8 years which is quite a long time. 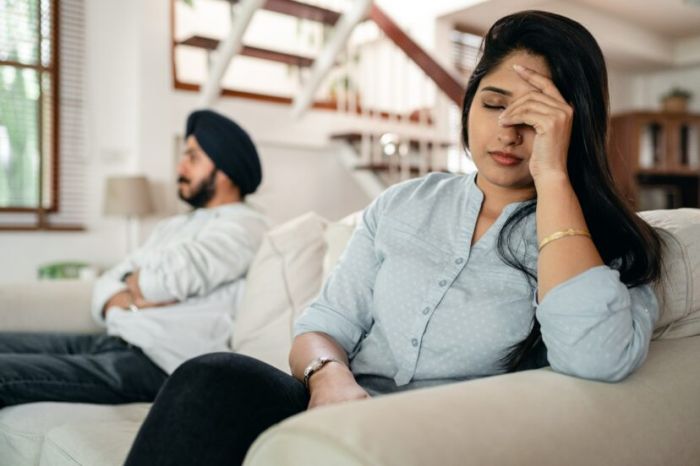 She sued her boyfriend for not marrying her

This lady had been waiting for her boyfriend to propose to her. But after passing too many years he didn’t propose to her so she decided to sue him.

Gertrude Ngoma has been dating Herbert Salaliki for eight years, he pledged to marry her eventually as he had some plans. 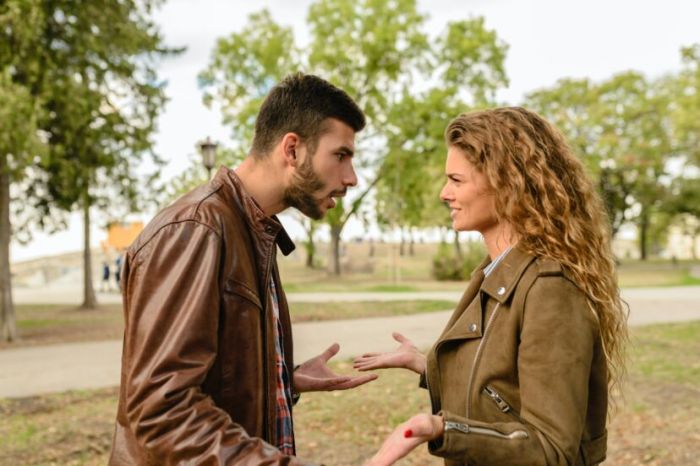 She doubted that her boyfriend had an affair

She also doubted that he had an affair with some other lady. On the other hand, it's been reported that the financial position of her boyfriend was not strong which is why he delayed the marriage.

As per Tuco, the 28-year-old told the Zambian court that she thinks her boyfriend is not serious. 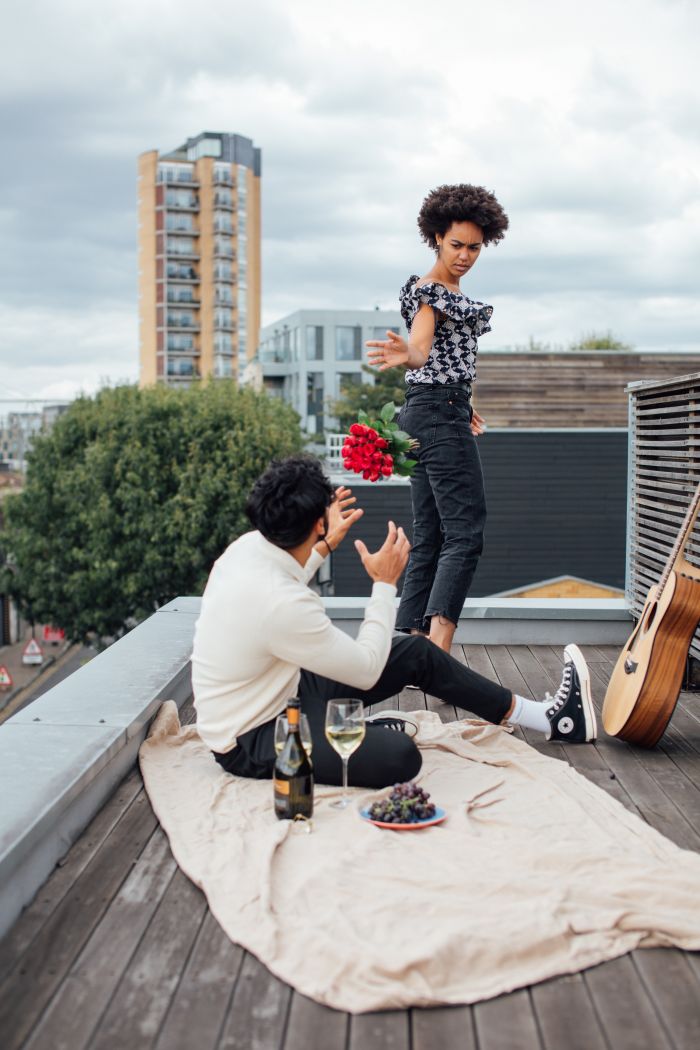 Boyfriend claimed her girlfriend didn't pay him attention which he deserved

"He has never been serious, that is why I bought him to court because I deserve to know the way forward and our future," she said.

They both have a kid too and still, she is living with her parents. Salaliki also told the court that her girlfriend didn’t give him the attention which he deserved. It’s another reason that he delayed the marriage. 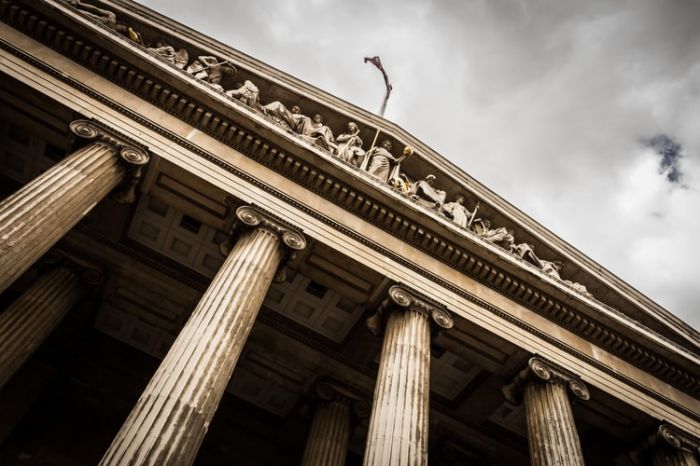 The court could not do anything, suggested to mutually solve their issue as they are not married

The Zambian Court cannot provide any solution as they both are not married. So the Court suggested them to solve their matter out of the court.