Woman Surprises Internet After Teaching The Right Way To Close A Cereal Box: “It’s Only Taken Me 40 Years”

One can always do with clever kitchen hacks. This lady surprised the Internet with her latest discovery of neatly folding the cereal boxes. Becky posted the step by step video of her newly learned hack on social media and the video has gone viral overnight. 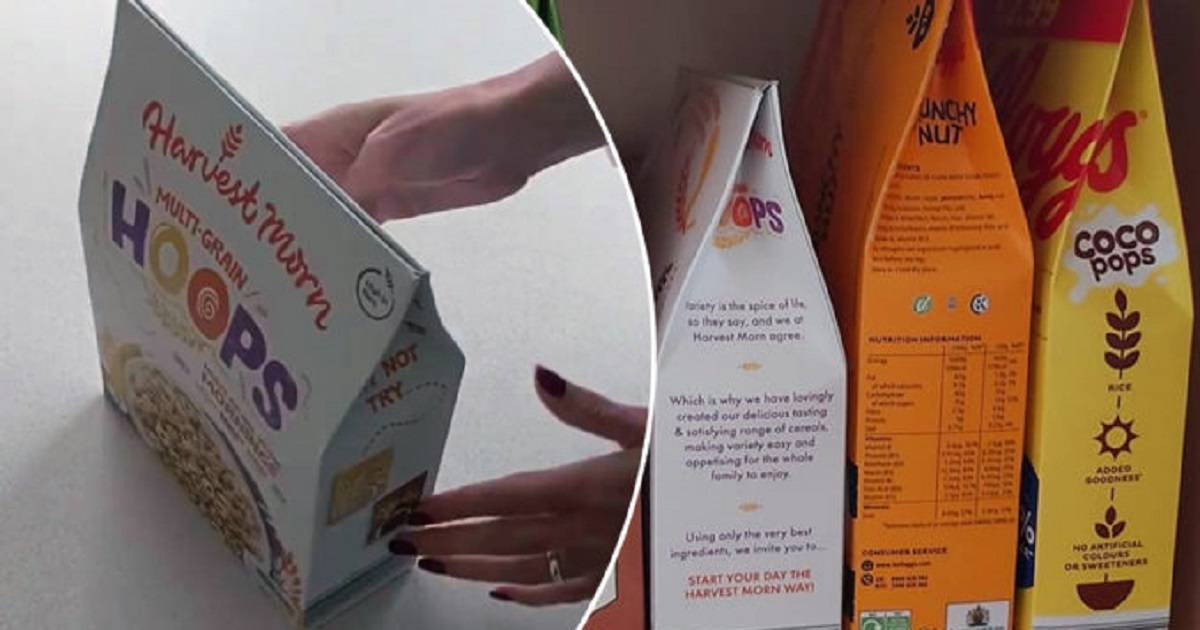 #1 Little things that give you joy in life

Being an adult is spending every day of your life doing the same thing and there are only the little things in life that give you real joy now. Such as crisp new Reese’s Puffs box sitting on the counter every morning waiting to make your day start a little better. But oh then, your mood gets spoiled again after you find the puffs all stale in a mushy cardboard box. One can never be ready to see such a thing. 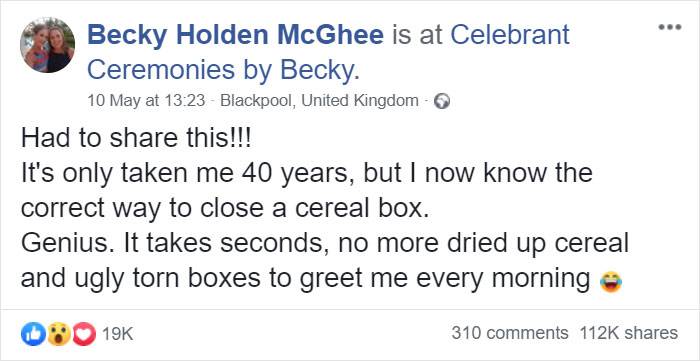 So when this woman made a surprise discovery of folding the cereal boxes in the right way that your cereal remains as dry and as fresh as you once opened the pack, she couldn't wait to share it with the Internet. “It’s only taken me 40 years, but I now know the correct way to close a cereal box,” wrote Becky Holden McGhee on her Facebook. 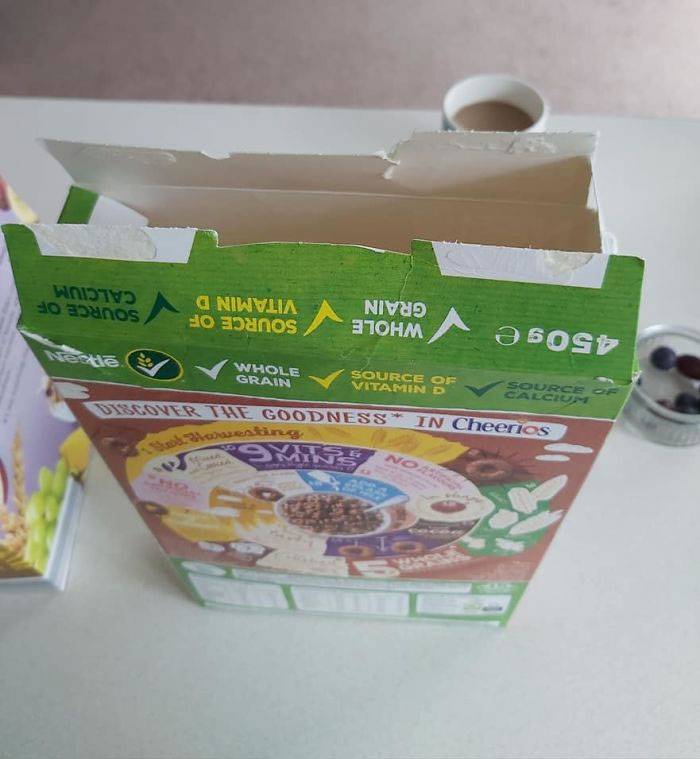 Becky posted the step by step video of folding the boxes and the video has garnered more than 3 million views on social media. 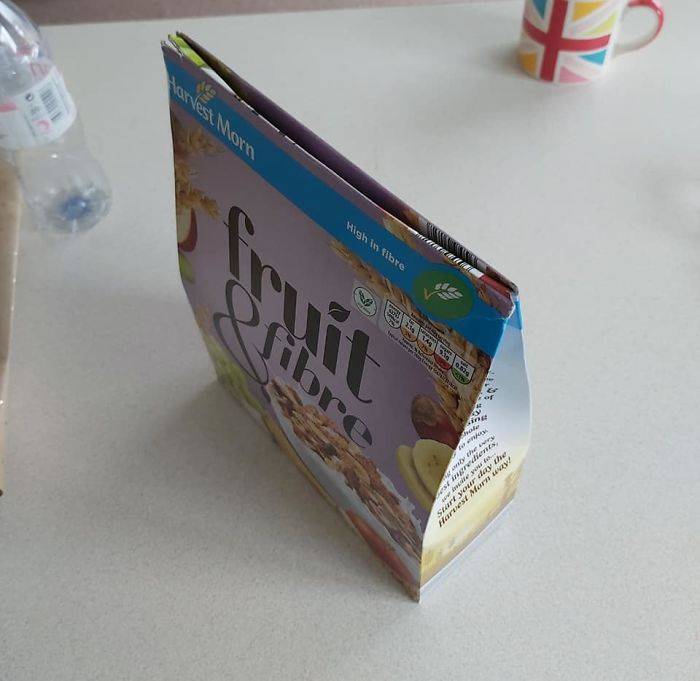 #4 Looks so neat and happy 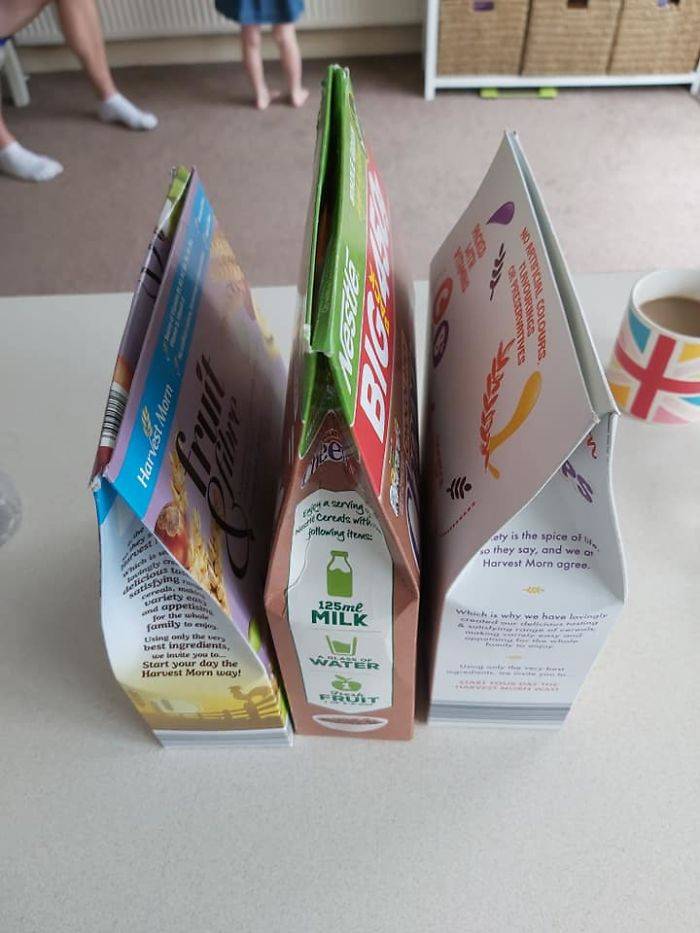 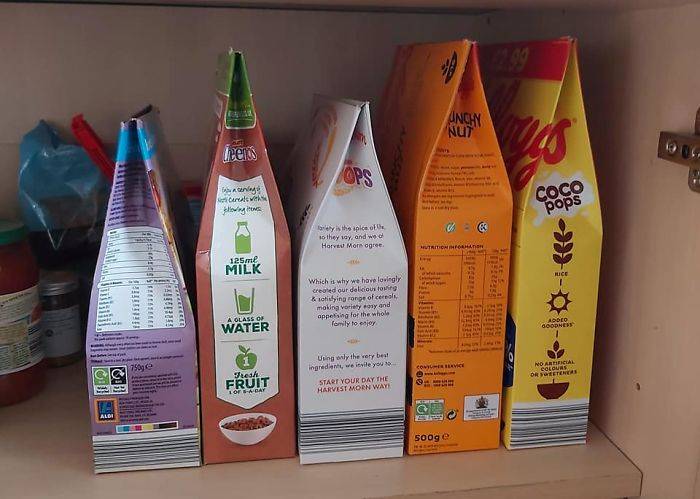 #6 The video has become a hit on social media

Becky when asked about the overwhelming response to her now-viral video, “It was accidental, I never in a million years thought it would be viewed 3 million times!” Becky said she feels “incredibly lucky, all the comments and feedback has been really kind or funny.” 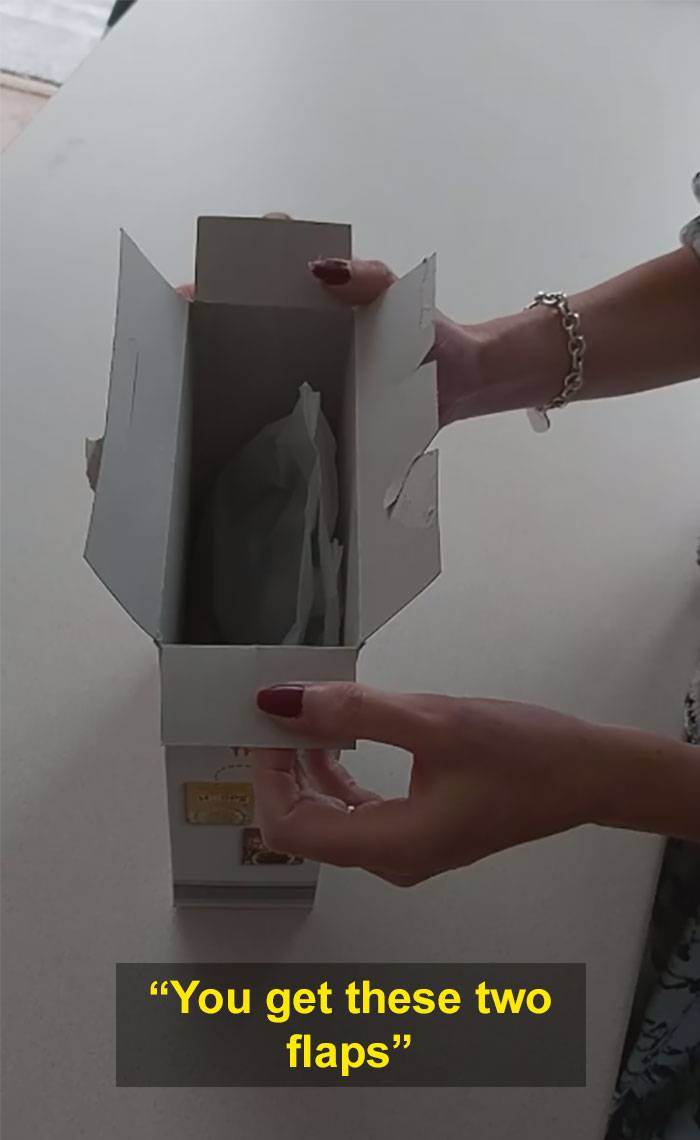 Becky still can not believe how a video as simple as this has gone viral but again a basic hack as this must come as surprise for many. The mum of two says, “the next morning, I thought I’d give it a go with the numerous cereal boxes we have and couldn’t believe how simple it was.” It turns out, the folding “literally takes seconds, looks really neat, and will stop cereal going all soggy.” 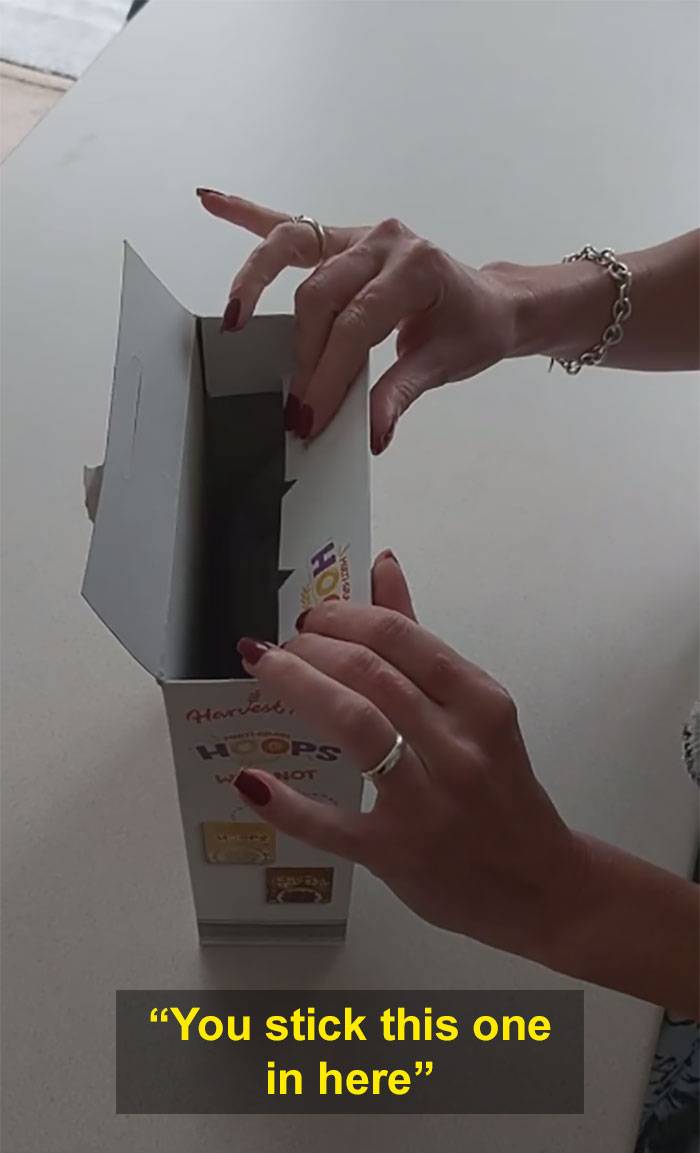 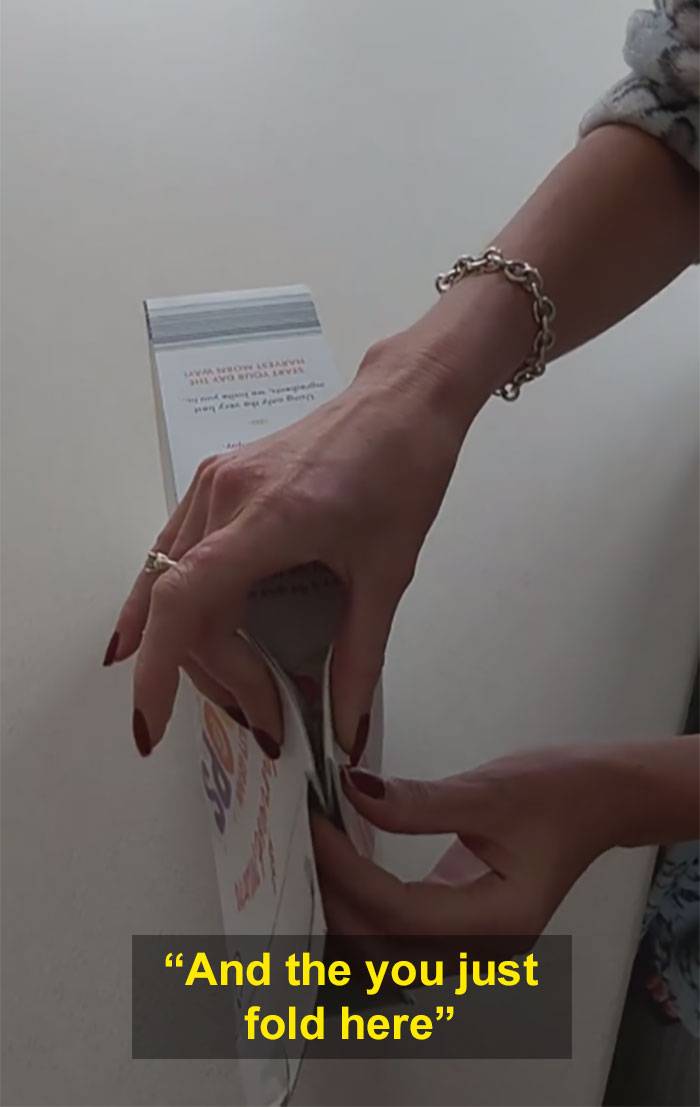 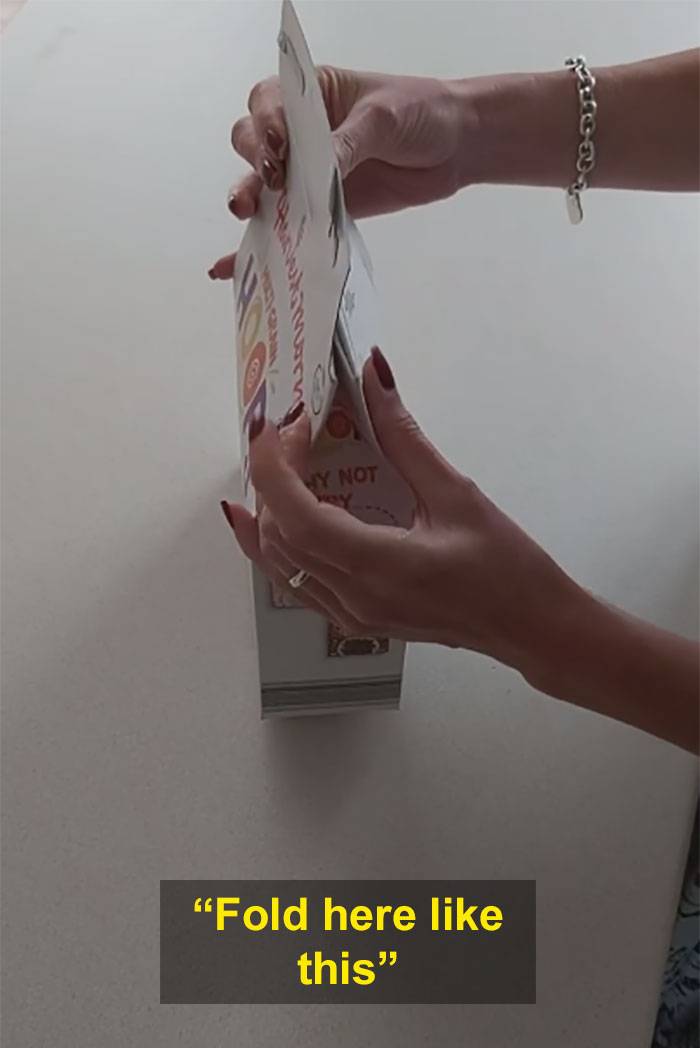 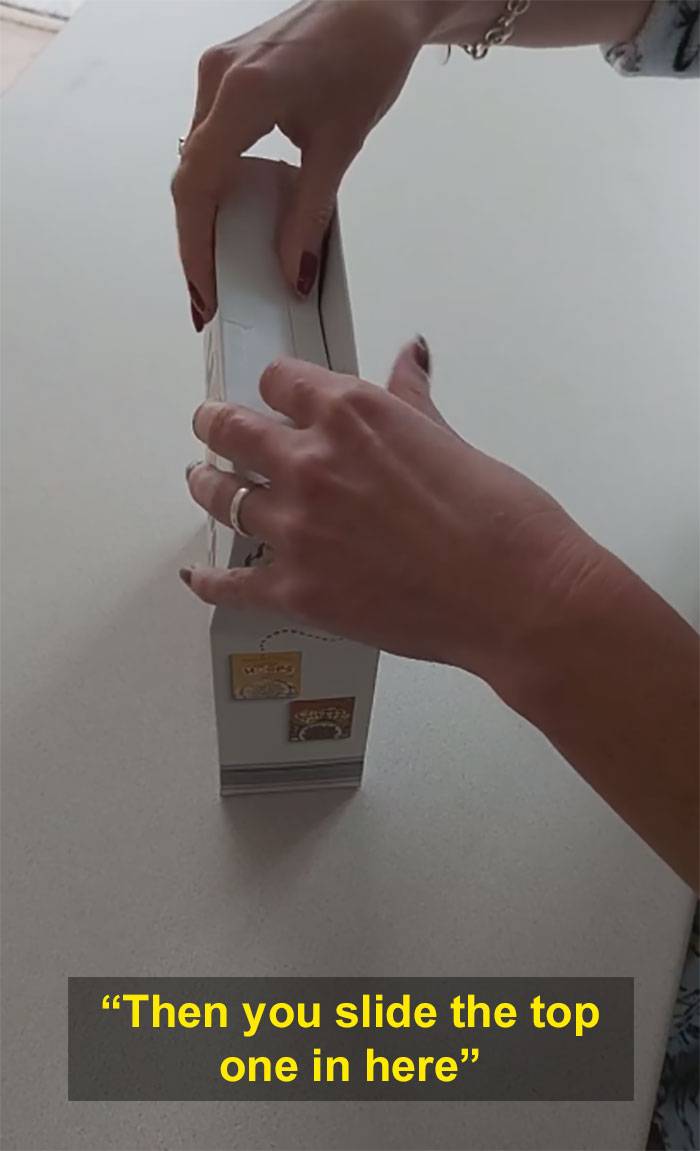 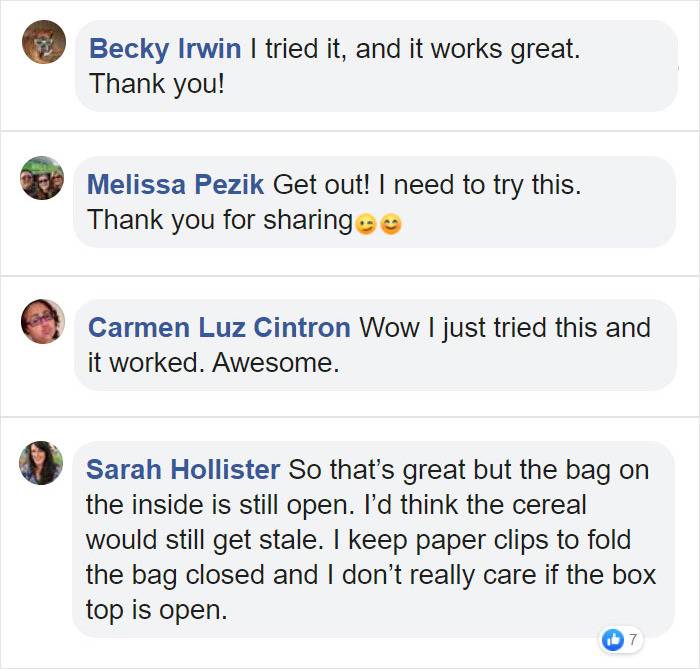 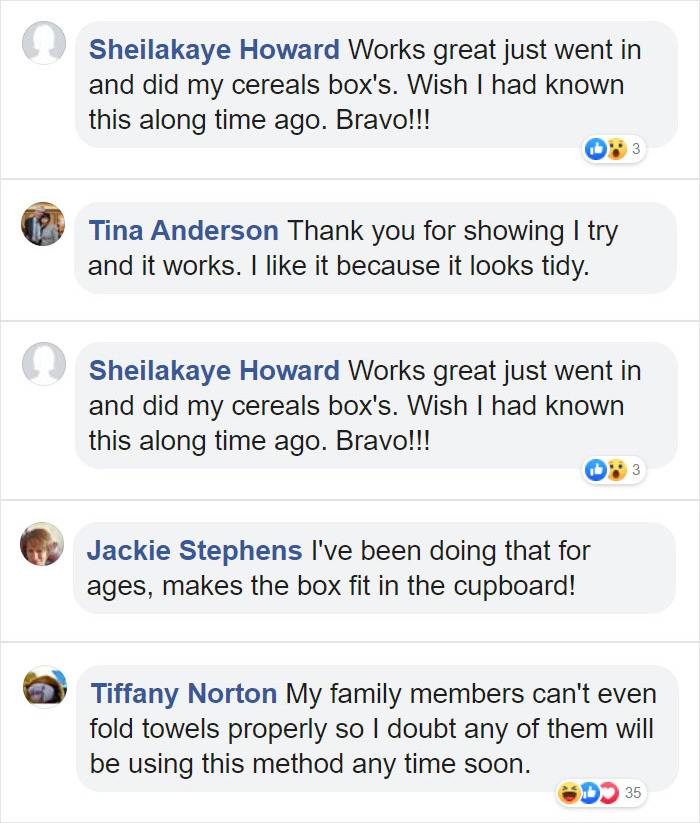