Posted by Sama in Feel Good On 3rd October 2020
ADVERTISEMENT

Melissa Blake is a woman with a rare genetic disorder and has been repeatedly reminded by people how 'ugly she is.' Now done with the bullies and trolls, Melissa decided to fight back with love, and every day for the next whole year she decided to post her selfies on social media. For Melissa posting pictures on social media is a fight that she is fighting for every person with a disability out there. She is proud of her journey and is loved by many people who look forward to her posts every day. 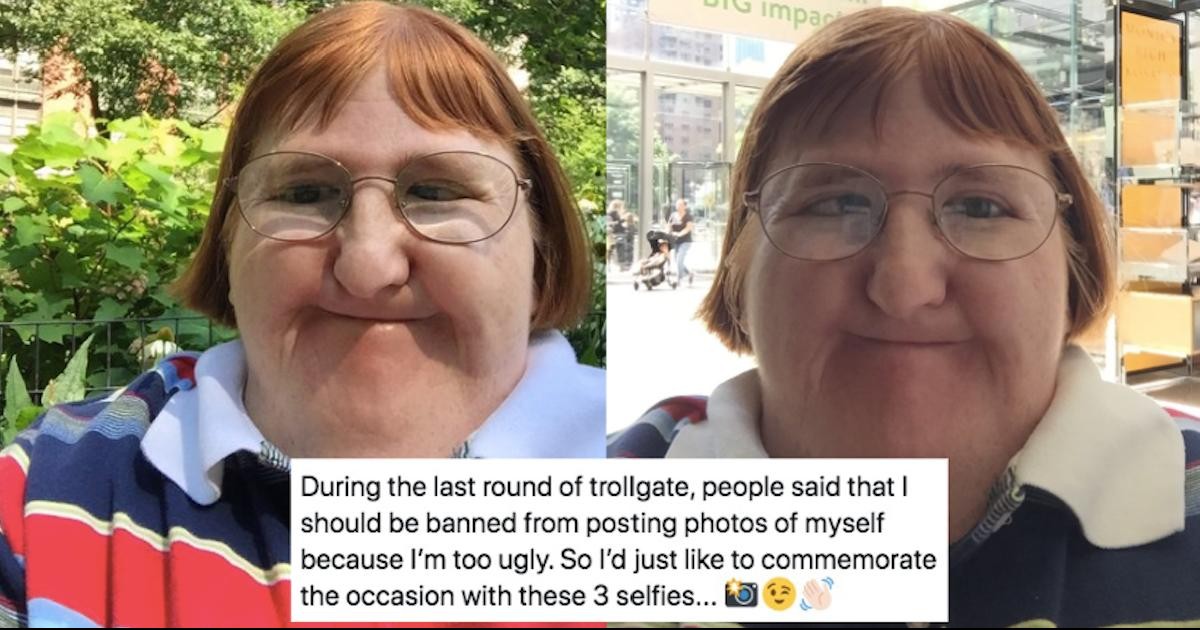 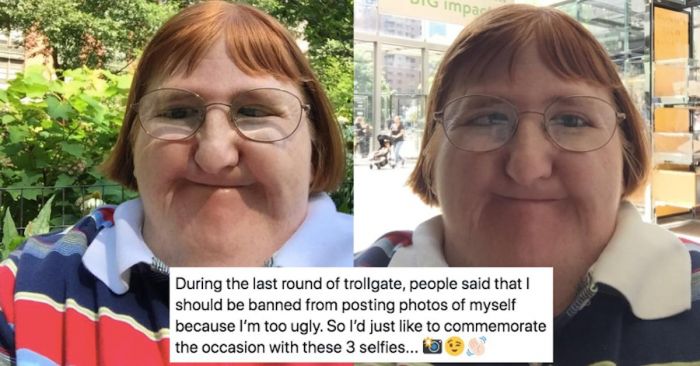 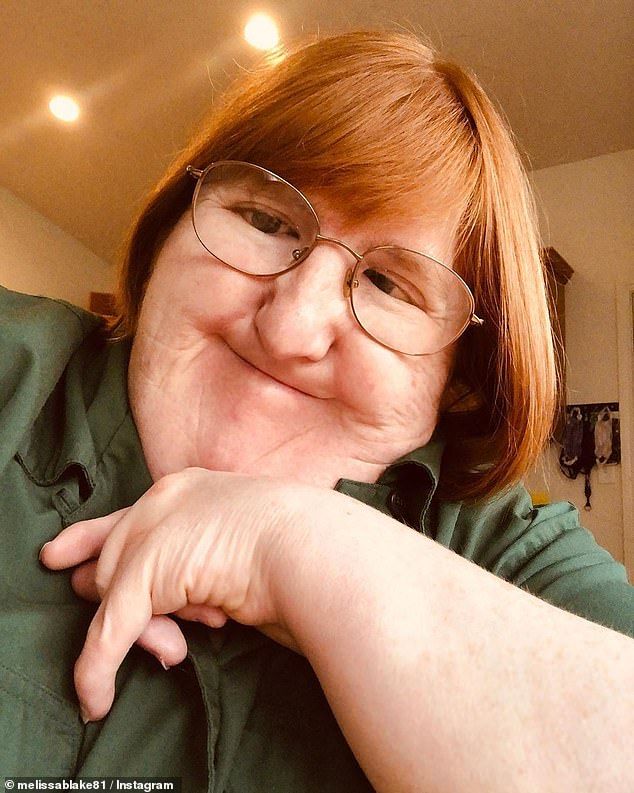