Posted by Zainab Pervez in Heartbreaking On 24th January 2023
advertisement

A 24-year-old bride-to-be dies days after proposal from using wrong spoon to stir her tea. Jess Prinsloo suffered a massive reaction to milk on the spoon after dealing with a life-long dairy allergy.

Jess Prinsloo, 24, is thought to have died due to her acute dairy allergy after accidentally stirring tea with a spoon that had come into contact with milk. 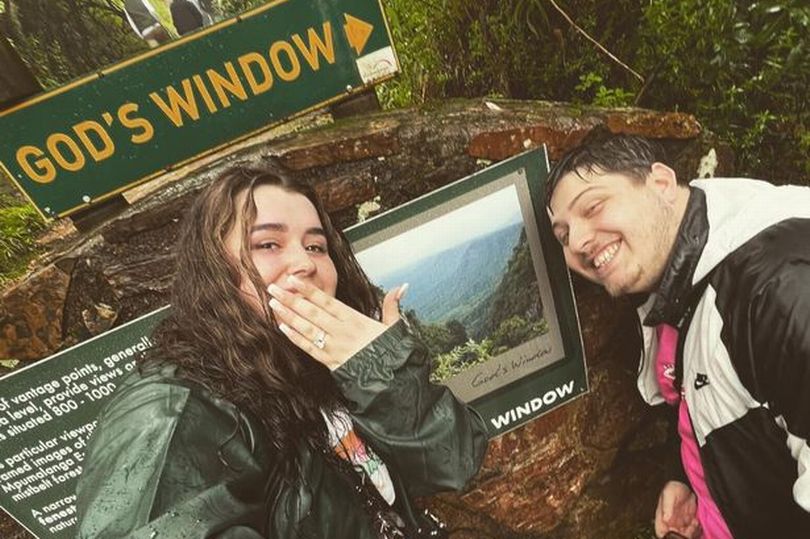 Her partner Craig McKinnon, also 24, proposed to her at the God's Window viewpoint in Mpumalanga on December 27 on a romantic holiday. After saying yes, marketing executive Jess, from Salisbury, Wiltshire, celebrated with her fiancé for several days before travelling to her mother's house in Johannesburg on December 30. 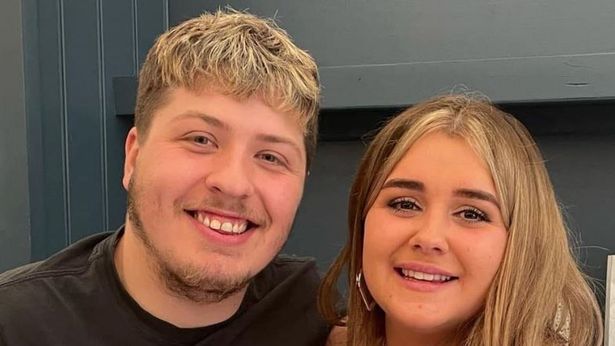 It was here that Jess came into contact with dairy which sent her into anaphylaxis, an allergic reaction in which the throat closes up. She died the following day in hospital on December 31. Now instead of returning to the UK to celebrate with their family and friends, fiance Craig McKinnon, has arrived back alone, carrying the ashes of the woman he had planned to spend the rest of his life with. 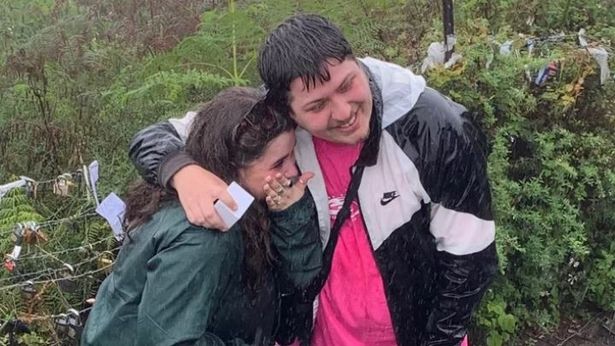 Reminiscing about his proposal Craig told:

“Lots of her family live in South Africa and she hadn’t been back in six years, so I knew there was no better place to propose.

“My voice cracked as I got down on one knee and asked, ‘Will you marry me?’ She said, ‘Oh my God’ and started crying before she said yes.

“The look on her face… it meant everything.” 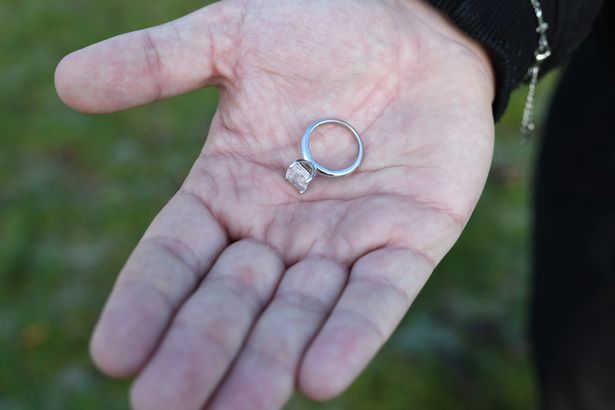 Jess always carried two EpiPens in case she suffered anaphylaxis but on this occasion, they failed her. Craig said: “When Jess died, a part of me died too – but there is no one to blame for her passing away.

“But, God, she’d had several near-misses.”

On the day she fell ill, he recalled being woken up by Jess’ brother, who said she was having a bad reaction.

“Jess was sitting on the toilet lid, really struggling to breathe. She had used an EpiPen, but it wasn’t having the effect it normally has.”

Jess was taken to the hospital where doctors fought to save her. But despite their best efforts, they were unable to save her.

Craig believes years of allergic reactions had a cumulative effect on Jess and weakened her body. She had been allergic to dairy since she was nine months old. 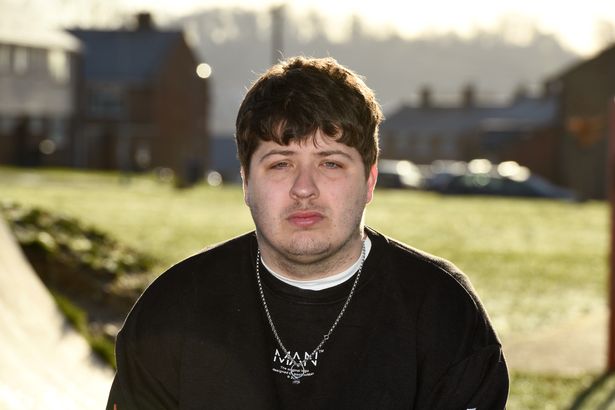 He recalled Jess telling him how she had to be resuscitated after eating milk in a curry when she was 18.

“Another time, she ordered a vegan dessert which shouldn’t have had dairy and she needed antihistamines, an EpiPen and a hospital trip. I haven’t eaten dairy for about three years because it just wasn’t worth the risk.”

Craig, who works for AA insurance, met Jess at university in 2019 and they moved in together after the lockdown in 2021. 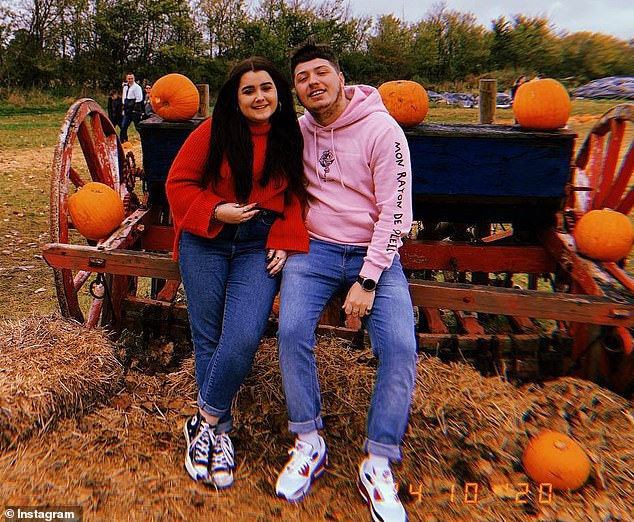 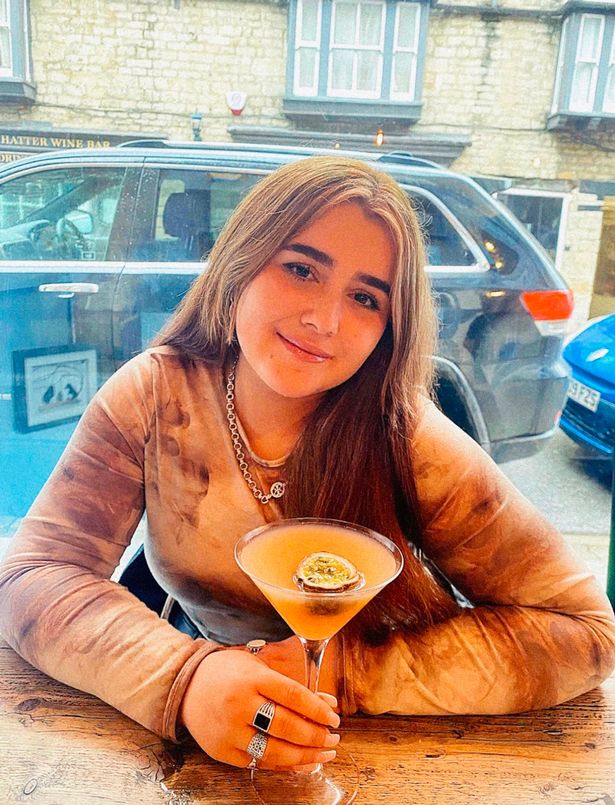 Following Jess’ death, Craig faced medical bills of £3,700 plus £1,200 in coroner’s fees. His mum and Jess’s brother Darren, 20, launched a GoFundMe page to cover the bills and pay for her funeral in South Africa on January 6.

A statement on the page read:

'Jess was an impeccable daughter, sister, niece, friend and most recently Fiancé. She lit up every room she walked into and touched the lives of everyone she met.

All of the years we had Jess will get us through the years that we won’t.'

Craig is planning another send-off for Jess in the UK. He also wants to educate people about allergies.

He said: “It is something people cannot control and it can kill them.

“I just want people to listen and understand how serious this is.”