Posted by Sama in Fails On 12th December 2021
advertisement

This article is a lesson for all those people who think it is their right to meddle in other people's business. Well, guess what? It is not cool and sometimes the repercussions can be much serious than imagined. Watch how this woman loses her own job after trying to disclose a stripper's career to her mom and sends her threatening messages. 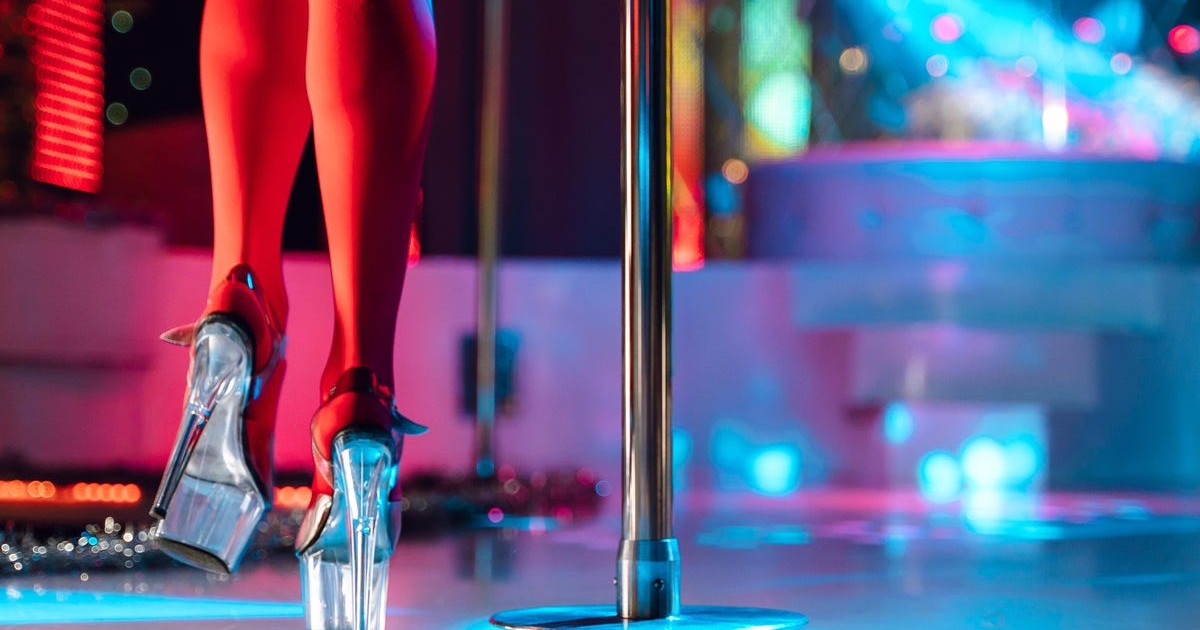 This woman's attempt to out stripper's career takes a very awkward turn and the plan backfires badly.

Taking to TikTok, Alaska shares the story about a time when she received messages from one of her mom's colleagues threatening her to out her career to her mother which ultimately led the woman in a very awkward situation. 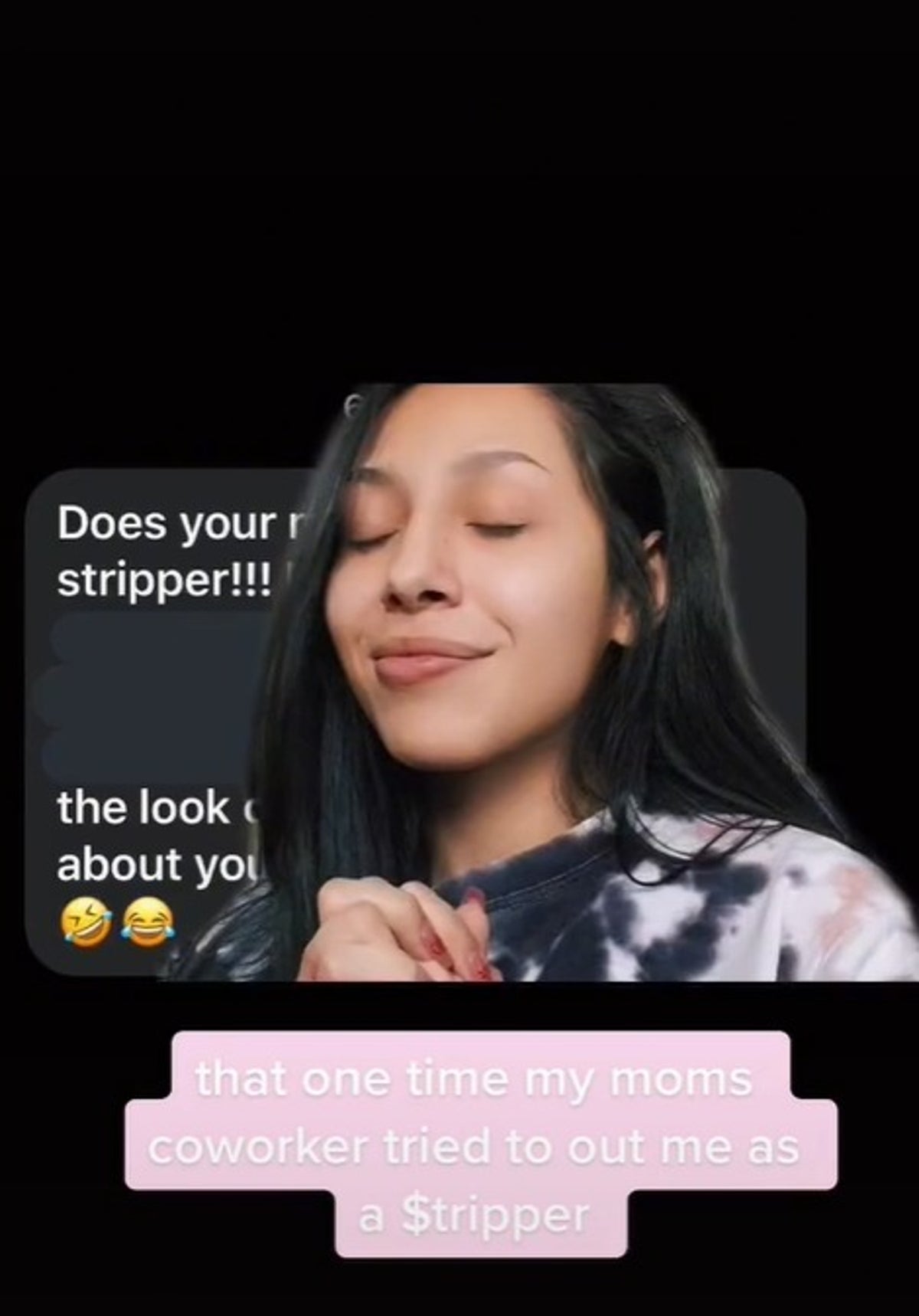 “I can’t wait to see the look on her face when I ask about your stripper career.”

Satisfied with the turn of events, Alaska took a screenshot and posted a video on social media:

“Tell me why my mom’s coworker DM’ed me this. Miss how would HR feel about this one?”

Then, she quote tweeted the original tweet, adding, “update, she’s getting fired.”

This deserves a big awkward pause.

In another follow-up video, Alaska shared screenshots of text messages where she replied to the message saying:

“She knows because she’s accepting and loves her kids no matter what. How will your HR department feel about this?”

“Oh she knows!! Bwahahaha that’s even better. Thank you for that.”

♬ STILL NOT THAT GURL - theebrad

The internet lauded Alaska for handling the situation spot on and showed no sympathy for the woman getting fired from her job.

“Ask her if her mom knows she’s unemployed,” one wrote.

“Normalize putting people in their place & giving them the consequence they deserve,” another said.And a third wrote: “I love seeing people get what they deserve.”

Well it seems like the woman got what she deserved and hopefully it served as a lesson for her that it is never wise to meddle in other peoples business. 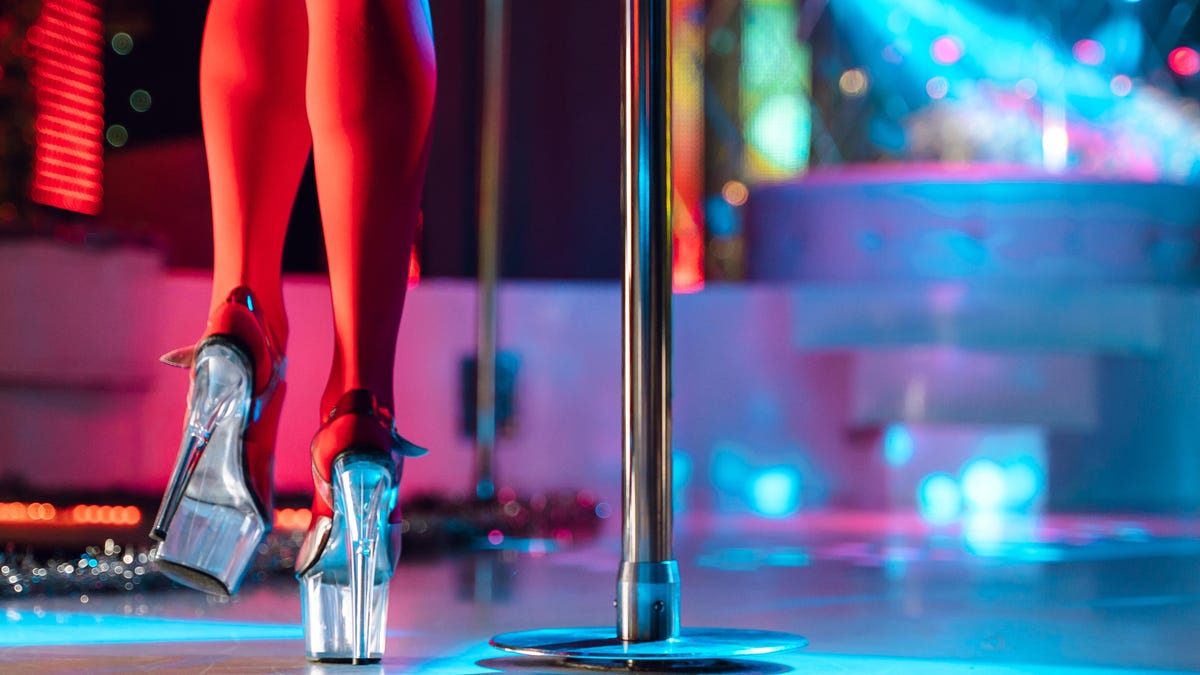