Posted by Sama in Bizarre On 20th July 2020
ADVERTISEMENT

As bizarre as this news sounds, a woman in America actually urinated on the shop floor after she refused to wear the mask and was told to leave the premises. The operator called the 911 and told the officer, "They're calling back and advising that that female is pulling down her pants and is now urinating inside the business." Police after arriving at the scene arrested the woman having found several stolen items from a nearby Dick's Sporting Goods store in her vehicle. 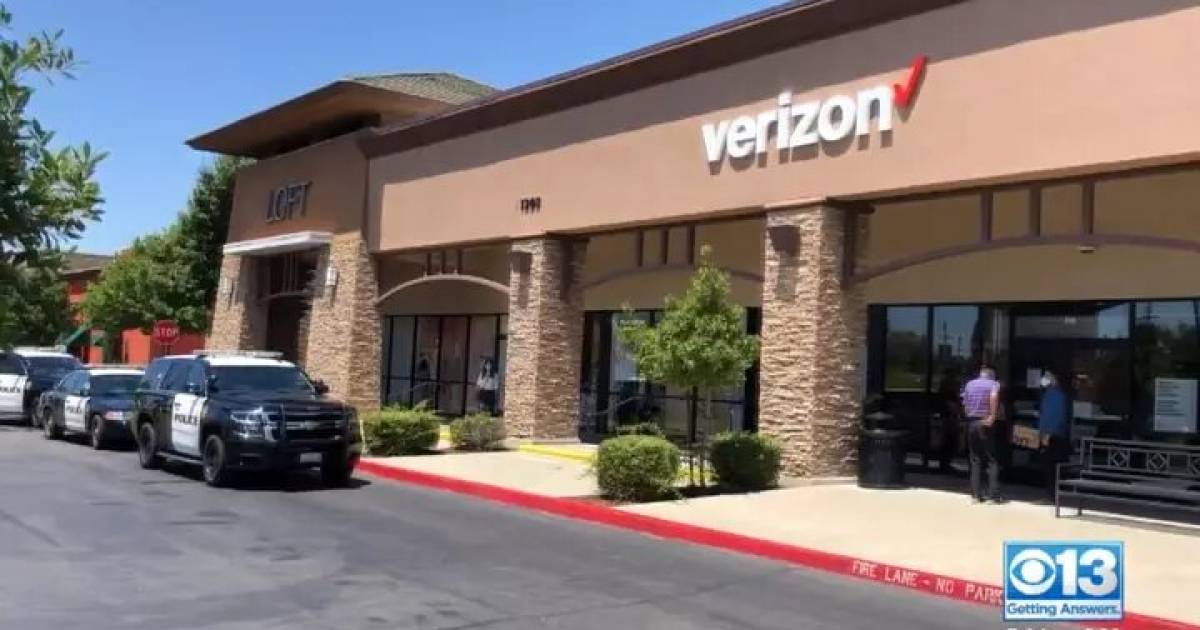