Woman Used iPhone Trick That Saved Her Life While Being Assaulted

Posted by in News On 1st September 2021
ADVERTISEMENT

A woman who was smart enough to know how to use an iPhone trick to make an emergency call managed to save her own life as she was being sexually assaulted. It's no secret that there is a dire need to make our streets safer for women. Walking home alone can sometimes lead to terrifying and life-threatening incidents if you’re a female.

While most women take precautionary measures while walking home alone at night, there are many factors that are beyond their control. 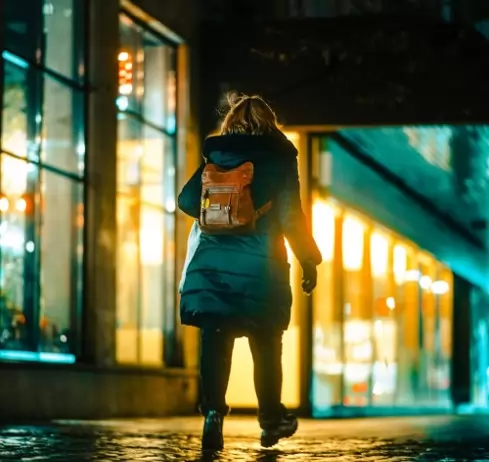 This woman in Wimauma, Florida was walking home in the early hours of the Sunday morning when she was attacked by Sergio Valdez. 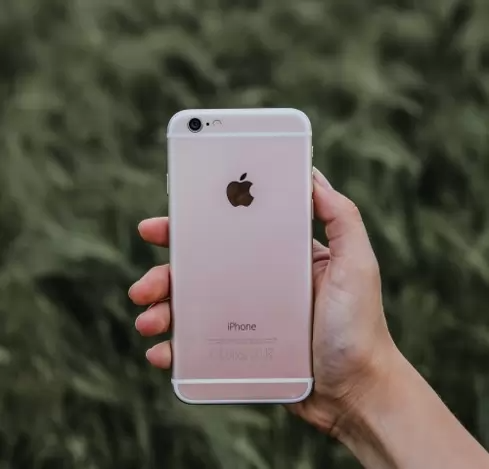 Valdez who is 22 attacked her in broad daylight, attempted to choke her and pull her pants down. He also told her that she was going to birth his children as he tried to force oral sex.

This is when this unnamed woman managed to grab her iPhone and hit the screen lock button five times. This action sent an SOS signal and dialled 911 automatically. 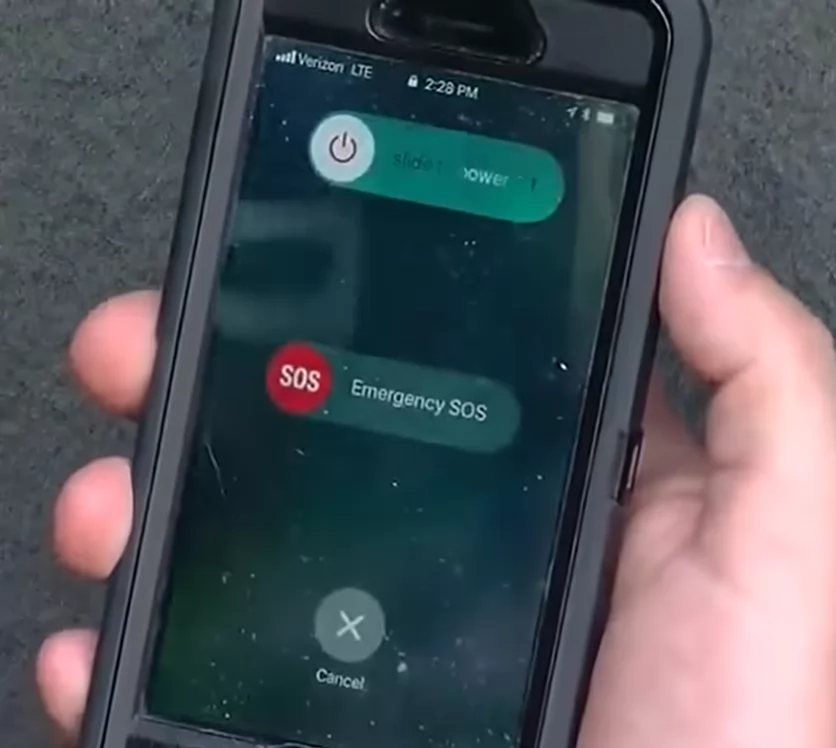 The phone also sent her GPS coordinates to the police and managed to connect audio to the dispatchers who could hear the ongoing incident through the speaker. 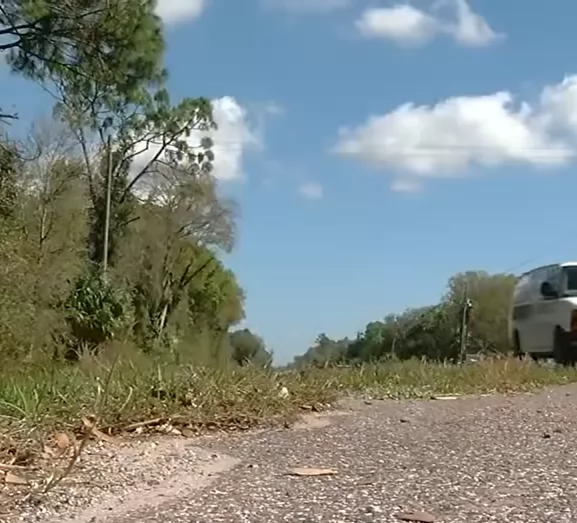 The woman luckily managed to escape before the police arrived at the scene. As they searched for the victim, they came across Valdez and arrested him on the spot.

Valdez claimed to his mother on a phone call that he had been set up. 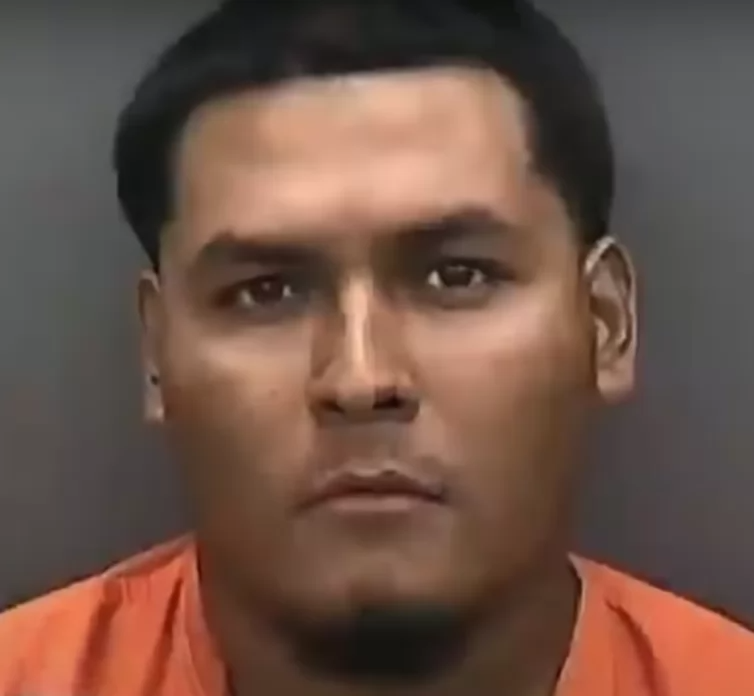 The victim was also later revealed to be an ex-girlfriend who had started dating someone else.

Thankfully the victim is safe and had the presence of mind to use her cellphone to call for help in a discreet way without alerting her attacker or aggravating the situation. 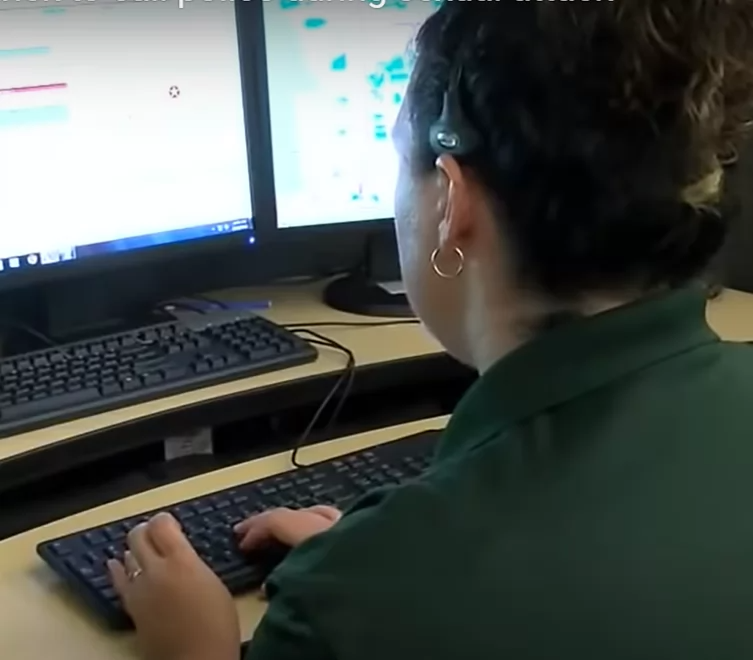 It was the GPS coordinates that alerted dispatch to her location managing to get the police to her as soon as possible. 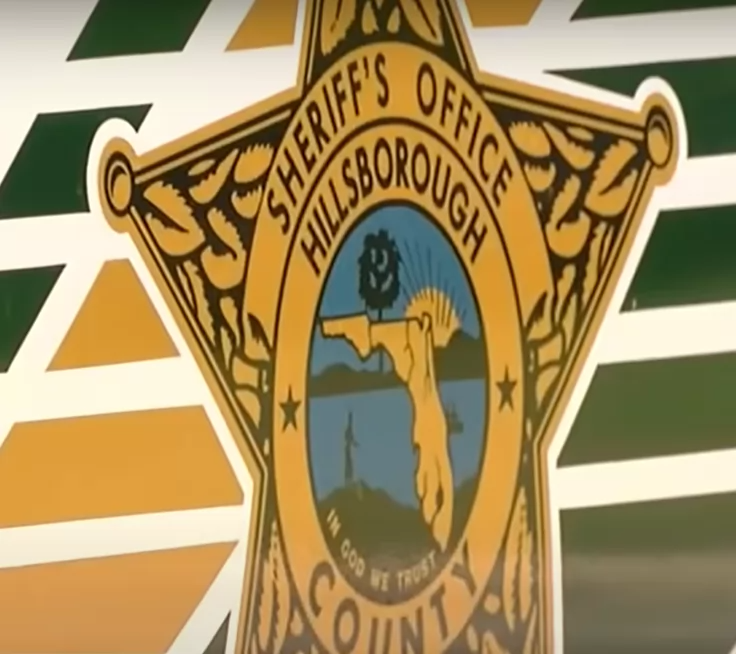 Android users have a feature similar to that of the iPhone where they can hold down the lock button that triggers a red emergency button to call 911.

With 1 in 6 women being victims of rape or sexual assault, information like this could save more lives.