Posted by Sama in Funny On 10th November 2020
ADVERTISEMENT

Rebecca got Luke with a filter joke and convinced her boyfriend of 4 years that she got him a PlayStation 5 for Christmas. Luke was obviously over the sky and couldn't hold his excitement only to be later revealed that it was a big fat prank that Rebecca played on him. And to add to that, their conversation has now gone viral on social media. 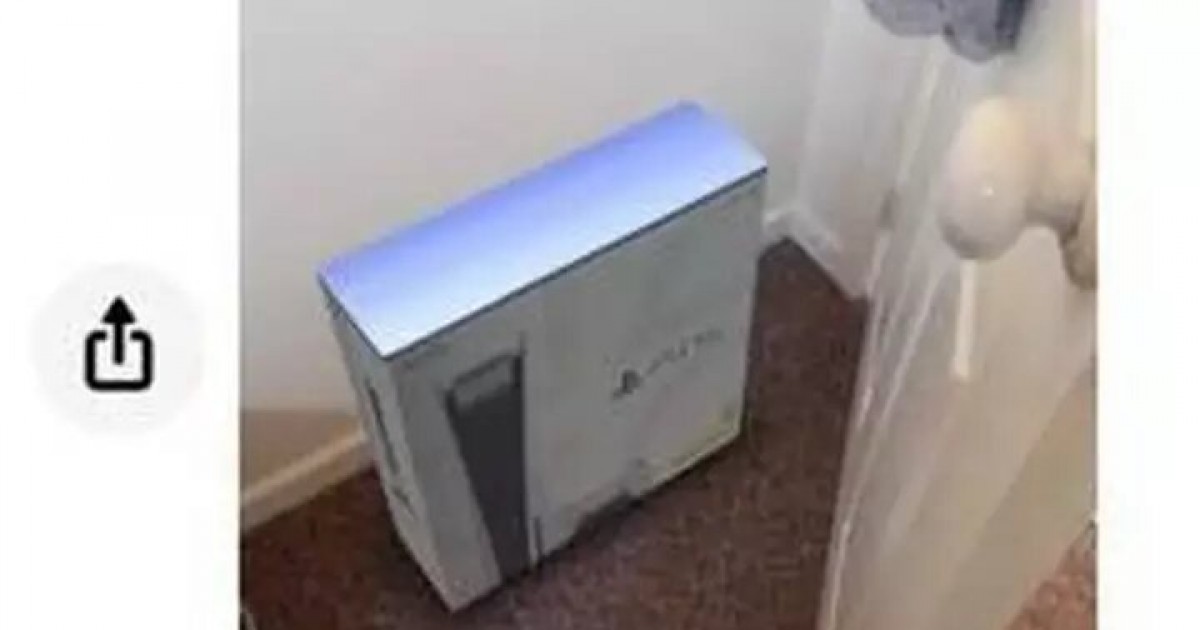 This woman played a brutal prank on her boyfriend using a filter to trick him that she bought him a PlayStation 5 as a Christmas present.

Luke Coburn said that he was so excited that he was struggling to hold himself together after his partner Rebecca Redbourn sent him a text message which made it look like there was a PS5 in their house.

Attaching a picture, Rebecca sent: "Omg look what just got delivered. The box is huge!!! How am I supposed to hide that until Christmas?!"

It was the beginning of an exciting conversation with Rebecca joking,  "Omg!!! Ignore that. I was supposed to send that to Kathie [her sister]."

A delighted Luke said: "You best be f***ing joking."

Rebecca continued with the joke going as far as apologizing to Luke for ruining his Christmas gift before sharing another snap of the PS5.

Eventually, Rebecca had to end the joke knowing it was going too far and Luke was super excited now. Obviously, Luke was gutted, and oh to add further insult to the injury, she shared screenshots of their hilarious exchange on social media, which have since gone viral.

Rebecca said: "We will still have an amazing Christmas. Although, I don't think Luke will be happy unwrapping a pair of socks rather than the PS5 he was expecting."

"He's such a wind up, we've been together almost four years now and he's constantly playing pranks around the house.

"Mainly jumping out on me and recording my reaction and using fake spiders to scare me. Now we've got two young boys, he gets them involved too. I am outnumbered.

"Luke has already admitted that nothing he will do [to prank me] can top this but I know that won't stop him. He will do everything to come up with something bigger and better."

Luke admits that Rebecca got him with this one: "I'm still a bit gutted about it. I'm starting to see the funny side, but obviously she had me a good one.

"I was a bit sceptical at first but then when she sent me a photo of it behind the bedroom door upstairs, that's when I believed her even more.

"I was telling everyone at work and showing them the picture of the PlayStation 5 she got me.

"Obviously I said how much I love it and don't deserve it, and I couldn't believe it. She messaged me then saying she couldn't keep it going anymore and it was an Instagram filter. 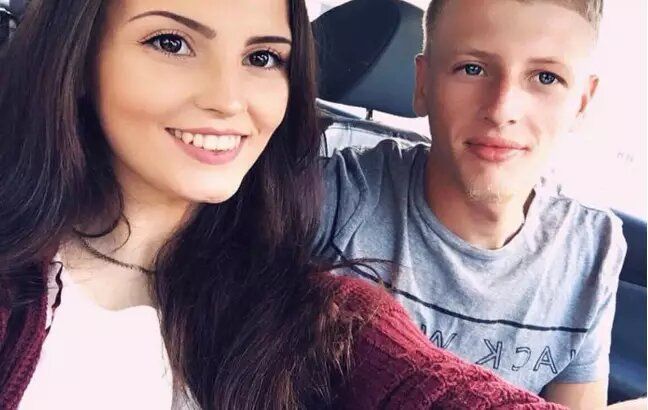 "I was gutted when she made that reveal. I still didn't know if she was trying to cover her tracks or not and she had gotten me it, but then I looked on Instagram and saw it was a filter.

"It all confirmed for me then and sunk in. I had to go and tell the boys that she had me a good one. They were all in tears laughing, especially the men. 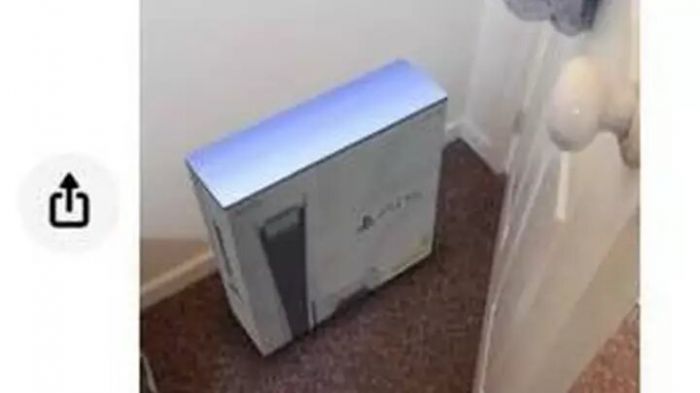 Luke wants to get back to Rebecca with a similar brutal joke but believes it is kind of difficult to achieve considering the fact that Rebecca got viral with her prank, as he adds "I'm definitely going to plan a good revenge, it's just what. How do I top it? She's gone viral with it." 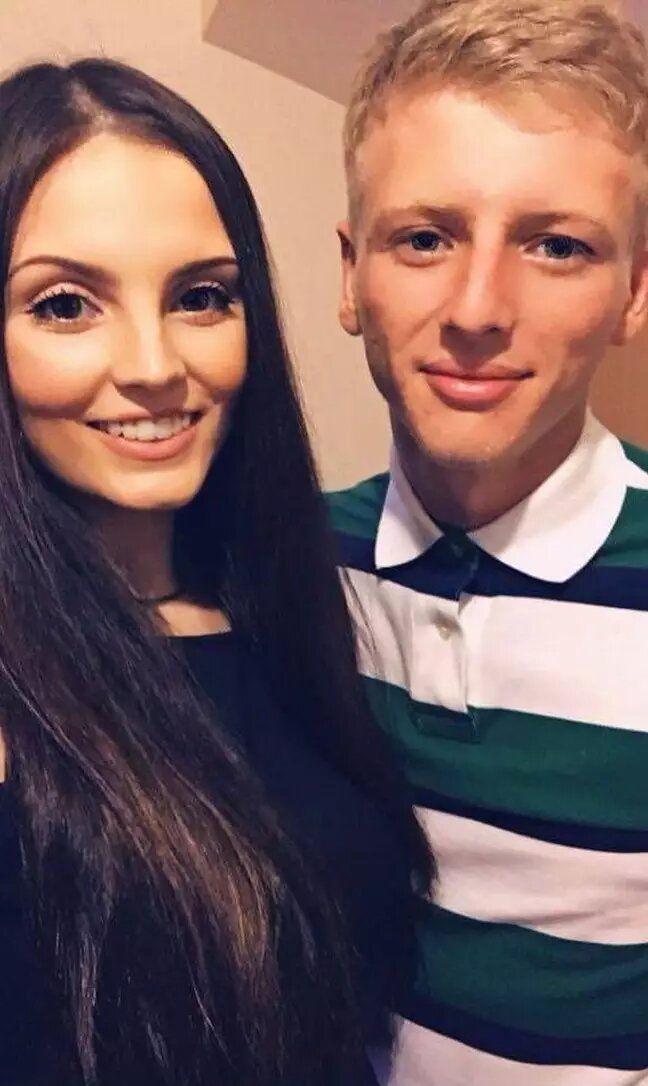