Woman Who Decided To Stop Shaving Her Beard At 15, Is Now Embracing Her Facial Hair

Klyde Warren, 27, from Nebraska, says her facial hair is her favorite feature. 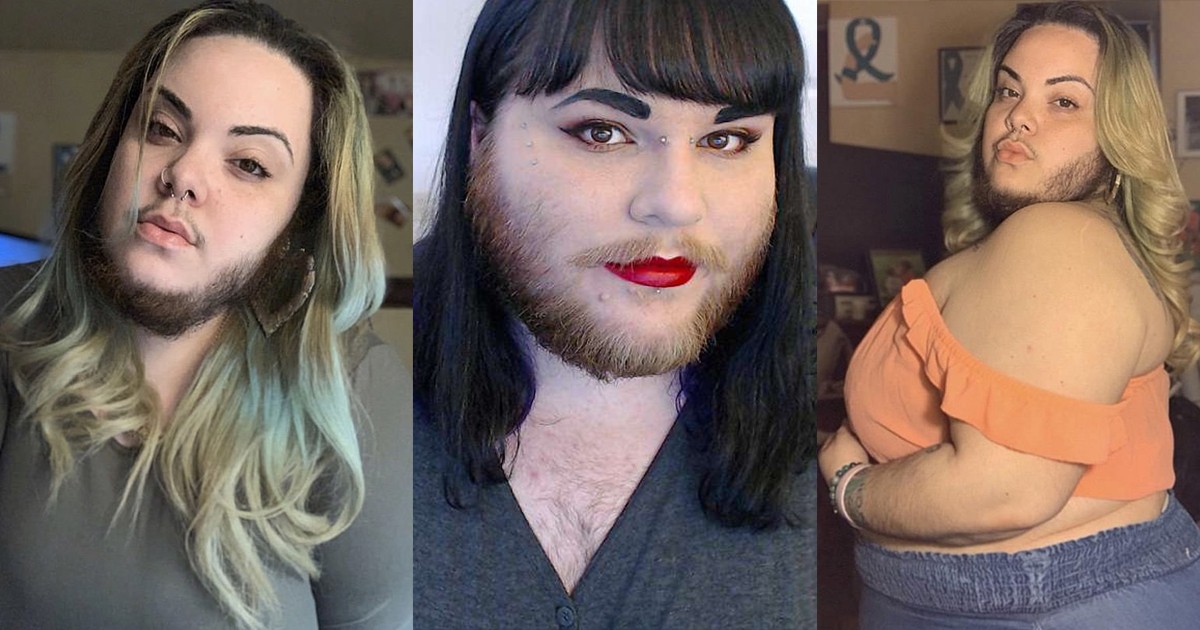 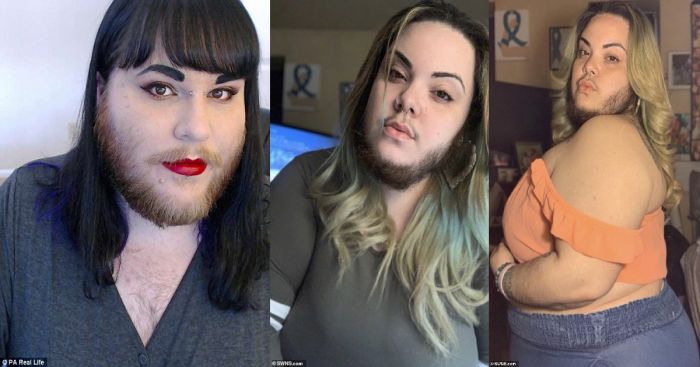 A woman who refuses to shave her stubble is embracing life as a bearded lady despite years of abuse from strangers. 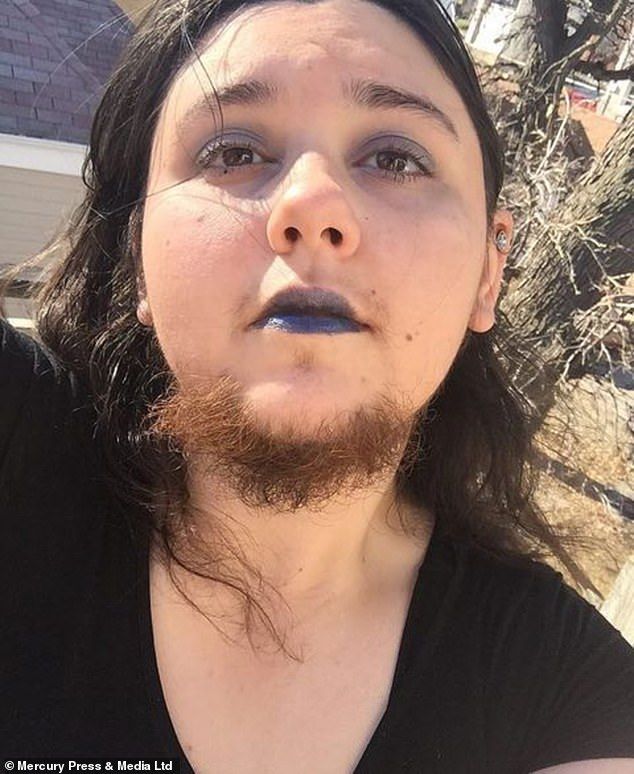 Klyde Warren, 27, from Nebraska, says she refuses to let cruel comments from strangers - who have branded her 'gross' - stop her from loving her fulsome facial hair, which she insists is her favorite feature.

The freelance writer is taunted on dating apps because of her beard, but she remains determined to find a partner who loves her facial hair as much as she does. 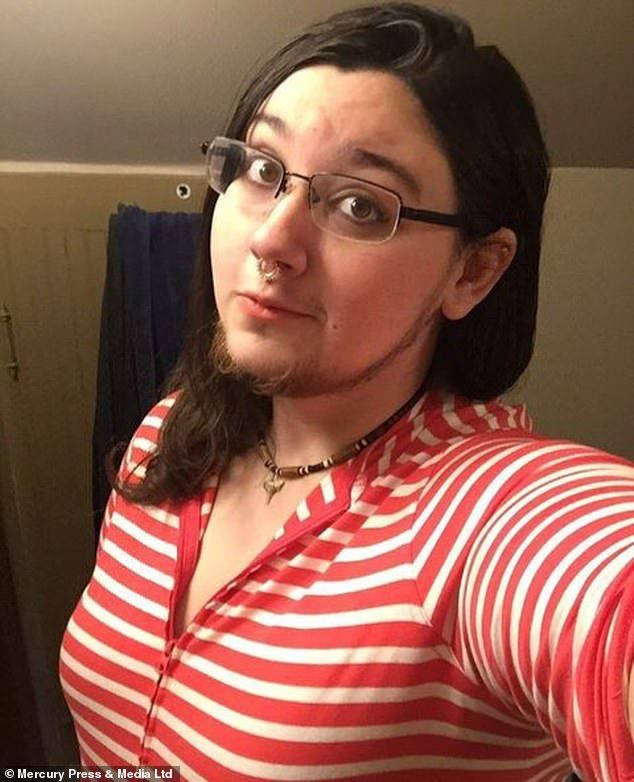 Klyde, from Nebraska in the US, said: "It started in school and I had a thicker moustache than normal. I just decided to embrace it straight away.

"My mother had something to say about it. She didn't like it at all and told me to get it under control but I didn't care. I refused to shave it." 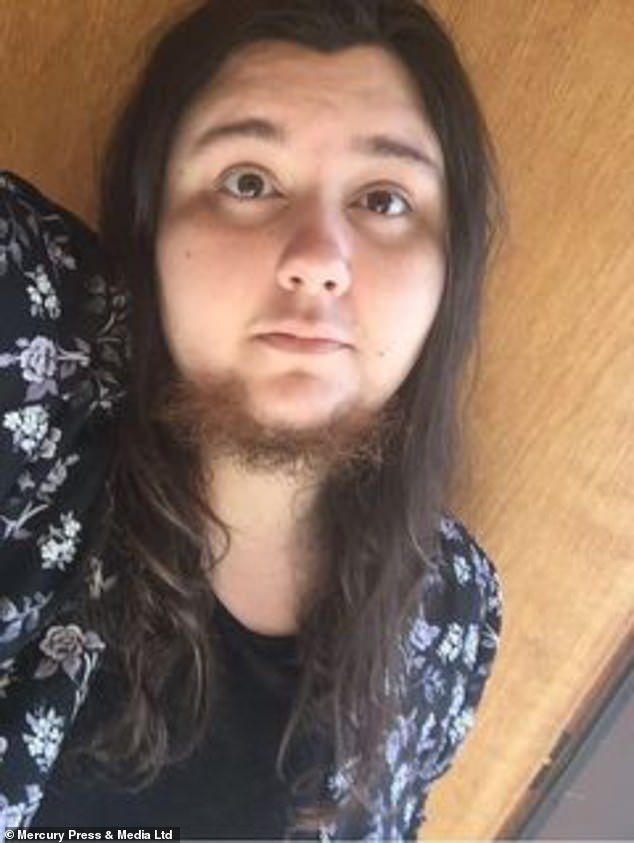 "I just work on my confidence, it's OK to be a little different. A lot of people are self-conscious but you've got to learn to be comfortable in your own skin which can be really hard."

"The universe wanted it to be this way so I'm going to trust it."

She spent her school days feeling insecure after being relentlessly bullied by her peers for being 'too hairy' to the point that she would sneak in a razor every day to shave her face and arms.

The freelance writer says it's easy to look after her beard - washing it once a day and giving it the occasional trim - but admits that it does have an impact on her love life. 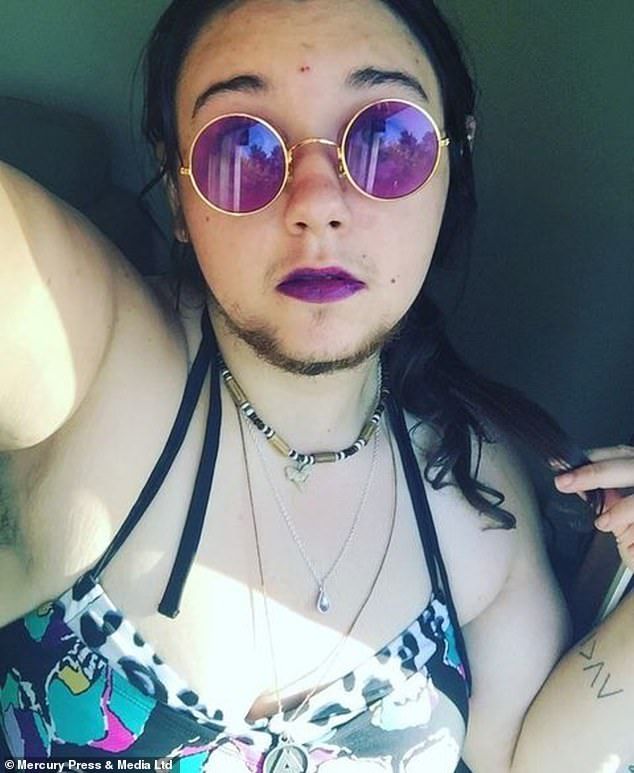 Klyde said: "I get a lot of stares and people on Tinder will go out of their way to message me and tell me I'm disgusting and gross. It does bother me at the time but I'm quite confident. Nobody likes getting comments like that. Some people I date embrace it too much and just see it as my defining feature, but my last boyfriend was really supportive and loved my beard in a healthy way."

Hirsutism is a condition which causes women to have thick, dark hair which grows on their face, neck, chest, tummy, lower back, buttocks or thighs. 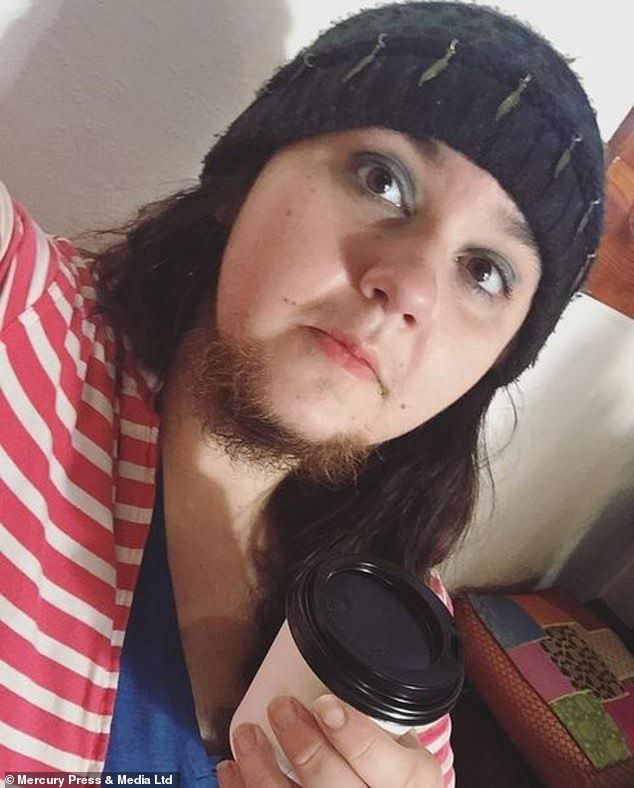 'I have PCOS, which means a higher testosterone count in my body as a woman. I got bullied quite a bit for being "too hairy" and having facial hair,' Caiopa said.

The three main features of PCOS are irregular periods, excess androgen, and high levels of 'male' hormones in the body and polycystic ovaries, where the ovaries become enlarged.

Caiopa recalled using hair removers on her arms and sneaking a razor into school to shave her face, saying: 'It was kind of horrifying to think about now.' 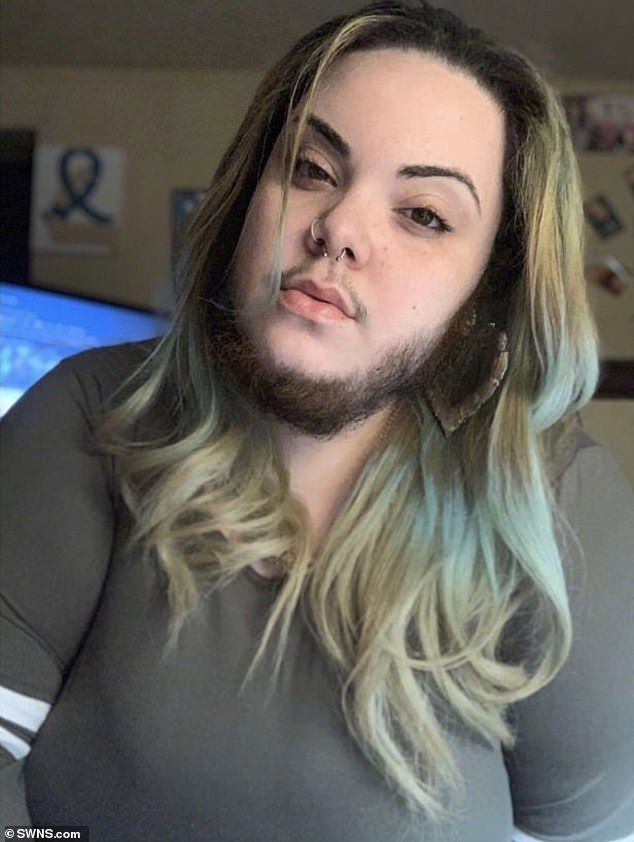 After eight years of regularly shaving, she decided to ditch the razors in December of 2019 and hasn't looked back since.