​Woman Who Died Three Times Explains What She Experienced Each Time

Posted by Sama in Bizarre On 7th April 2021
ADVERTISEMENT

Rachel Boyle used to suffer from rare heart disease and had near-death experiences one too many times. Surprisingly, the TikToker shares that the experience as a whole is very peaceful and calm, and it's like experiencing a very bright light and a situation where it feels like your soul jumped out of your body. Rachel says it is almost magical. 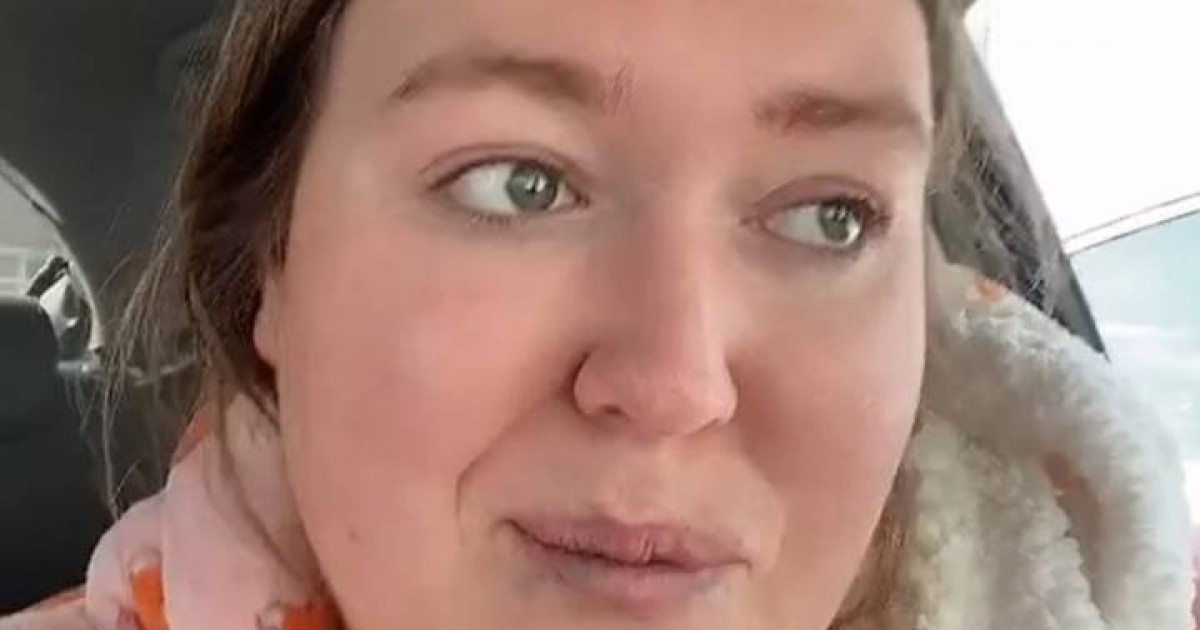 A woman in a now-viral TikTok video shares that she has died three times and reveals that what it felt like each time.

TikToker Rachel Boyle (@rachboylex) shared the clip for another user who asked her what it feels like 'while you are dead.' Rachel shared that the bizarre experience feels like time is moving very slowly.

She explained to her viewers that she used to have a heart disease called Supraventricular tachycardia (SVT) and had died on various occasions. 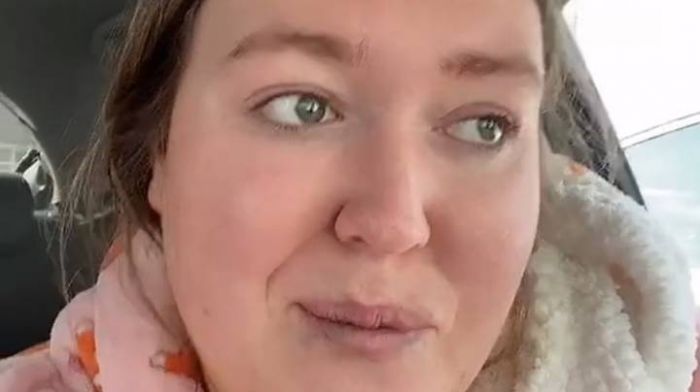 She said: "Oh my God, I've actually died three times. I used to have a heart condition called SVT - if you don't know what it is, just Google it.

"[I had] a really rare case of it, so it was very hard for them to treat. There was this one time - I went into an SVT attack, I think my heart rate went up to, like, 230 beats a minute or something ridiculous.

"And obviously my body couldn't cope, I kept blacking out and as a result eventually my heart just stopped.

"No word of a lie - I swear on my life this happened, right - it felt like I was literally bolted out of my body, couldn't see anything apart from just bright white light and myself, and it just felt really slow, like time was moving very, very slowly. Like I was going in slow motion towards the light, right?" 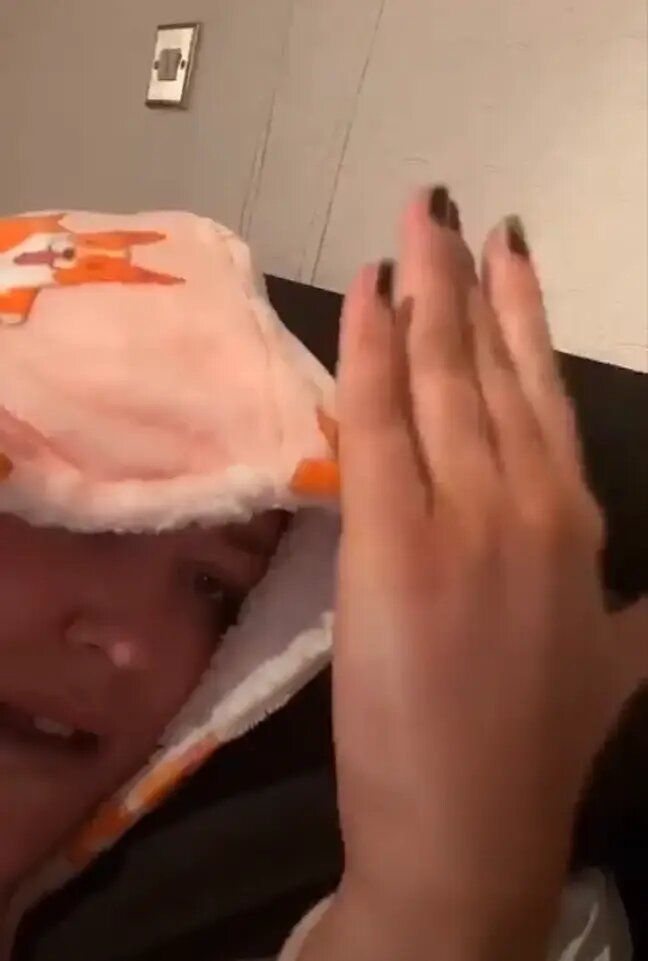 Holding her hand out in front of her face, she continued: "And then all of a sudden, I could see myself, like this is me looking down on my body, and I was thinking, 'Wow, this is f***ing nuts'.

"I remember it so clearly. And I had a heart surgery and my heart stopped in that as well, and the exact same thing happened - but it's a really weird, nice feeling, and it made me feel a bit better about dying, not gonna lie."

One person commented that if Rachel's family believed when she told them about her experiences and whether people, in general, believe her?

In another follow-up video, Rachel responded: "Everybody thought I was absolutely nuts, f***ing crazy."

She said people insisted it was just the drugs she'd have been given, or the 'lack of oxygen'.

"But I've had this exact experience three times - one being on the operating table, when my heart completely stopped again. 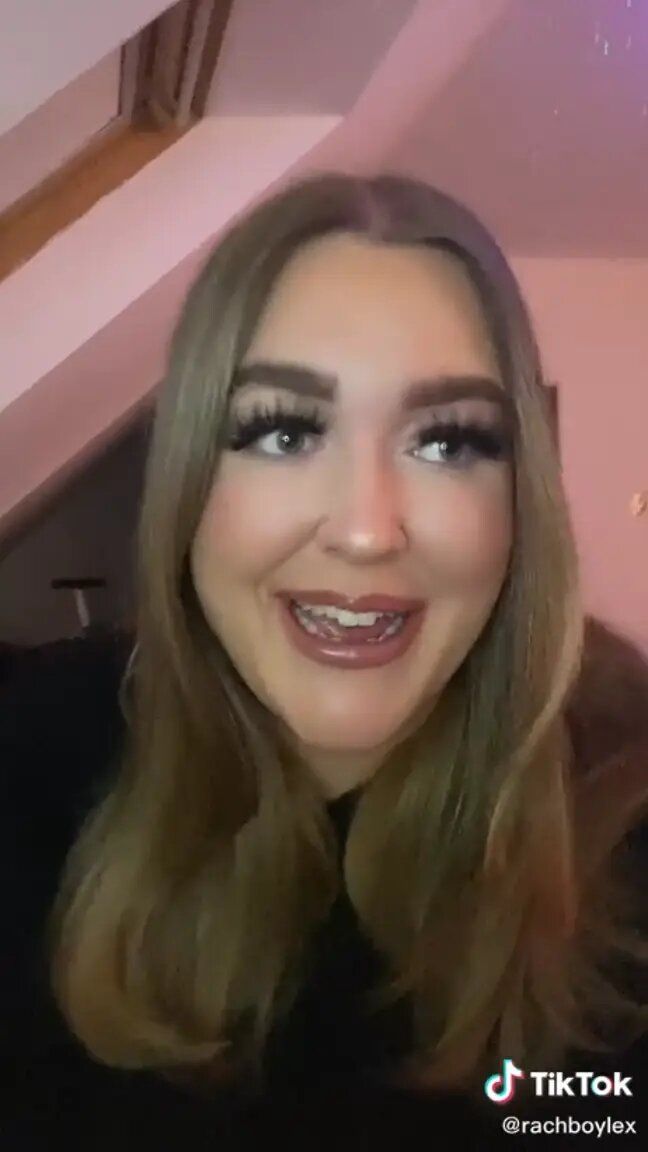 "So when I was on the operating table, it felt like my soul completely jumped out of my physical body.

"I could see myself from a bird's eye point of view, I was literally directly above my body. I could see it on the operating table, and there was nothing around, you couldn't see any of the equipment that was there, none of the surgeons, it was just my body lying on this table."

Rachel added that it felt 'really peaceful' and 'magical'. 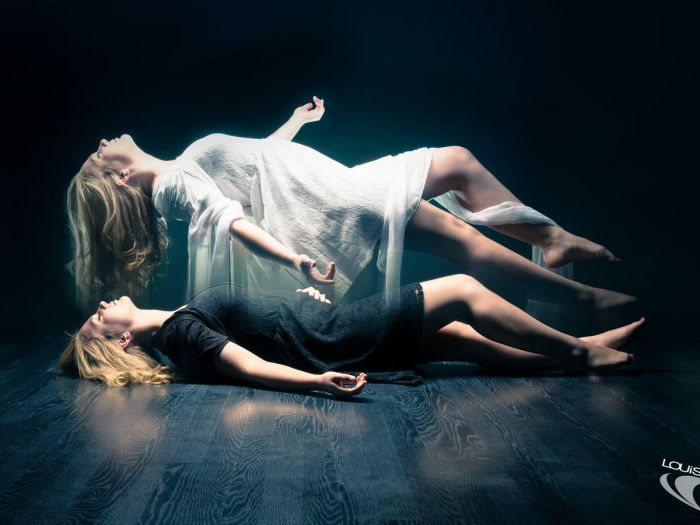