Posted by Abdul Rafay in Bizarre On 21st May 2022
advertisement

After receiving harsh criticism for jumping into a zoo enclosure to 'feed animals Cheetos,' a woman has spoken out. A 37-second video of Lucy Rae in the El Paso Zoo in Texas, US, became viral around this time last year. 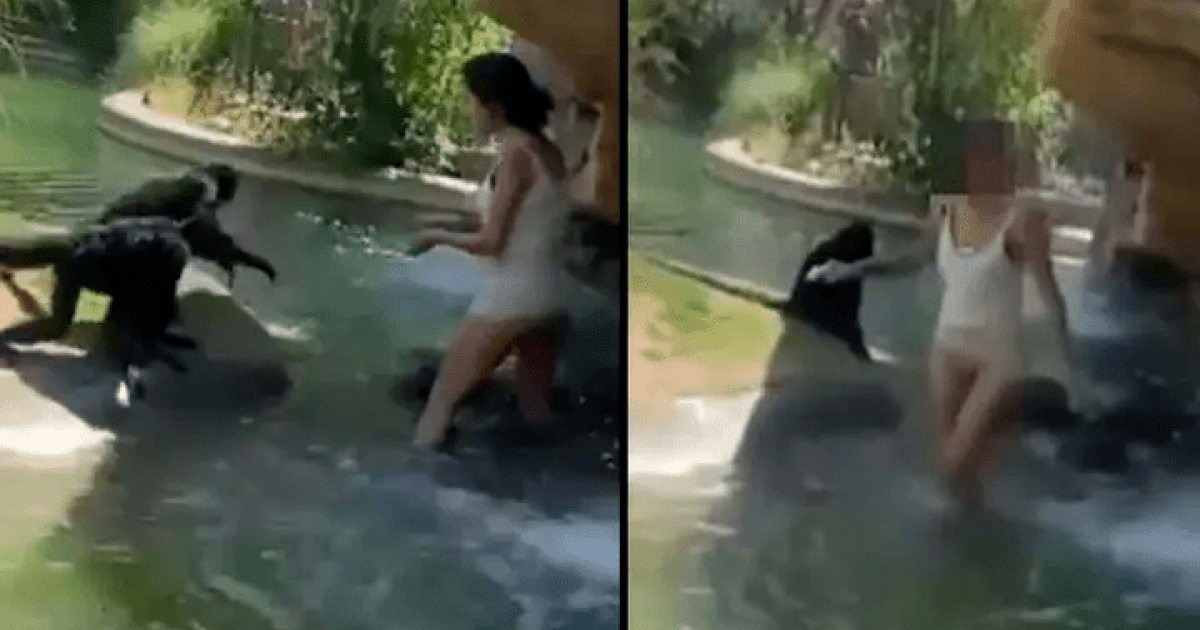 Rae, on the other hand, insists she 'did nothing wrong.'

Rae told ABC-7 that she was "shocked" that she had been filmed and had "gone viral" after hopping into the spider monkey's enclosure. 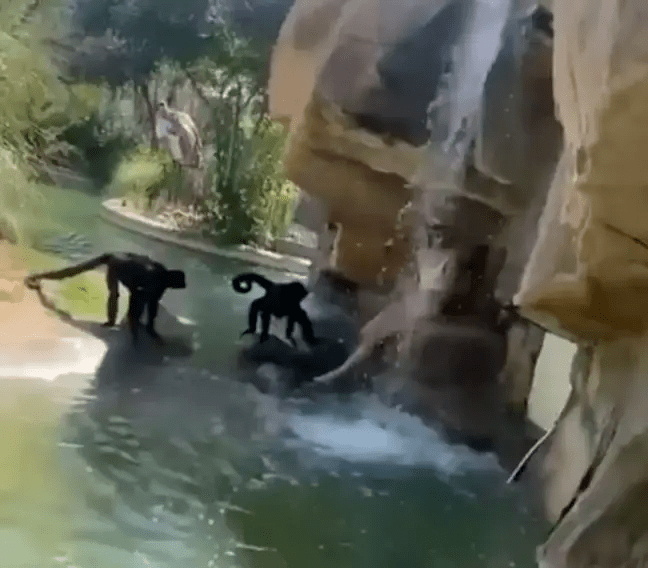 Rae's lawyer, Mark T. Davis, has stated that his client's acts have never hurt any animals. 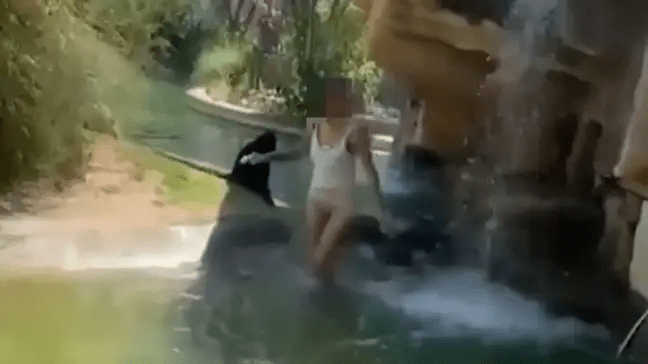 Even though viewers may view the video and observe a monkey making noise and hopping around as being very charming and fun, Dr. Victoria Milne, who has over 16 years of experience working with spider monkeys, claims the animals were ' upset.'

While a few Cheetos may not have caused much harm to the animals, Dr. Milne believes Rae's most serious offense was the disruption she created to the primates. 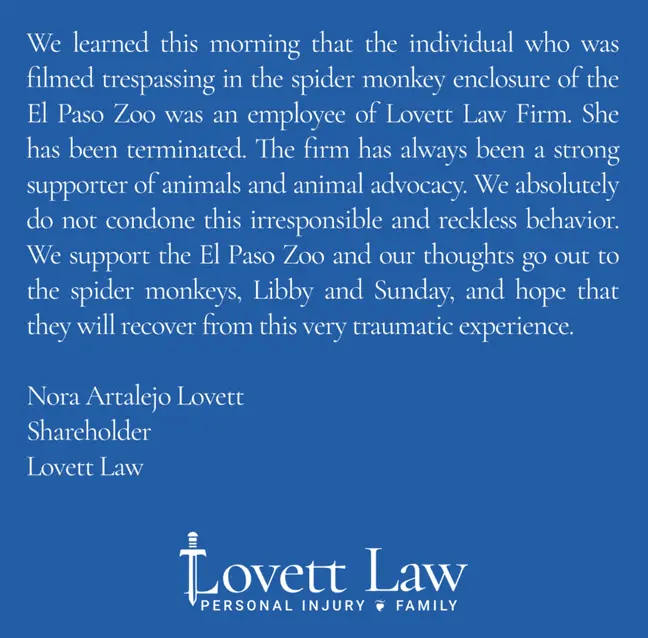 Rae claimed there was no sign prohibiting visitors from entering the enclosure.

Dr. Milne responded: "In the society, we live in, in general, a fence without a gate is a barrier that means you’re not supposed to go in there."

Rae was 'terminated' from her work at Lovett Law Firm as a result of her behavior and the viral footage. El Paso cops also arrested her for criminal trespass.

According to a police representative, the investigation is still ongoing.

Rae has not been banned from the zoo since the case is still being litigated, according to a zoo representative, and no action will be taken until the case is concluded.

Rae's lasting reflection on the incident was: "I learned just keep the Cheetos to myself. I can’t share." 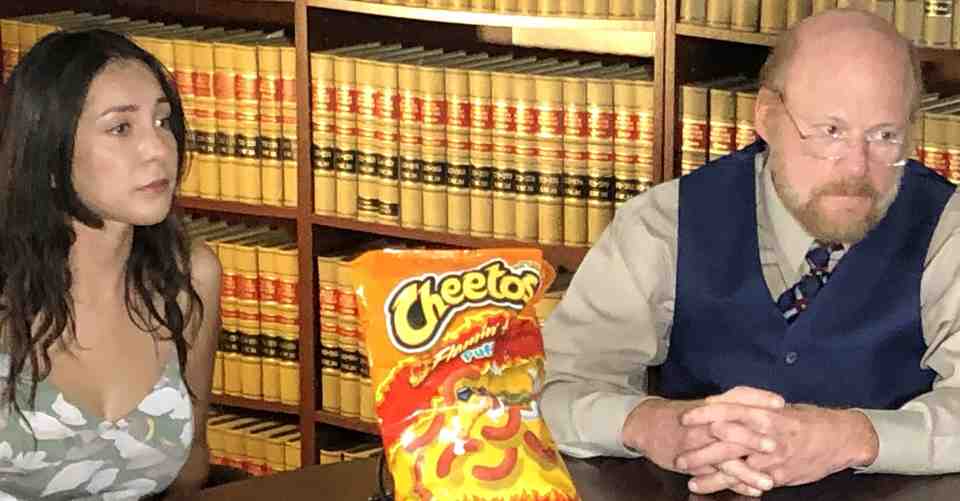