The singer and songwriter shares details of her first interaction with her spirit lover, a 35-year old Victorian soldier who died in a tragic incident. Though Brocarde is very much enjoying her love affair with a ghost lover where her romantic life and sex life are both extraordinary but she has her reservations too when it comes to the future of their relationship. 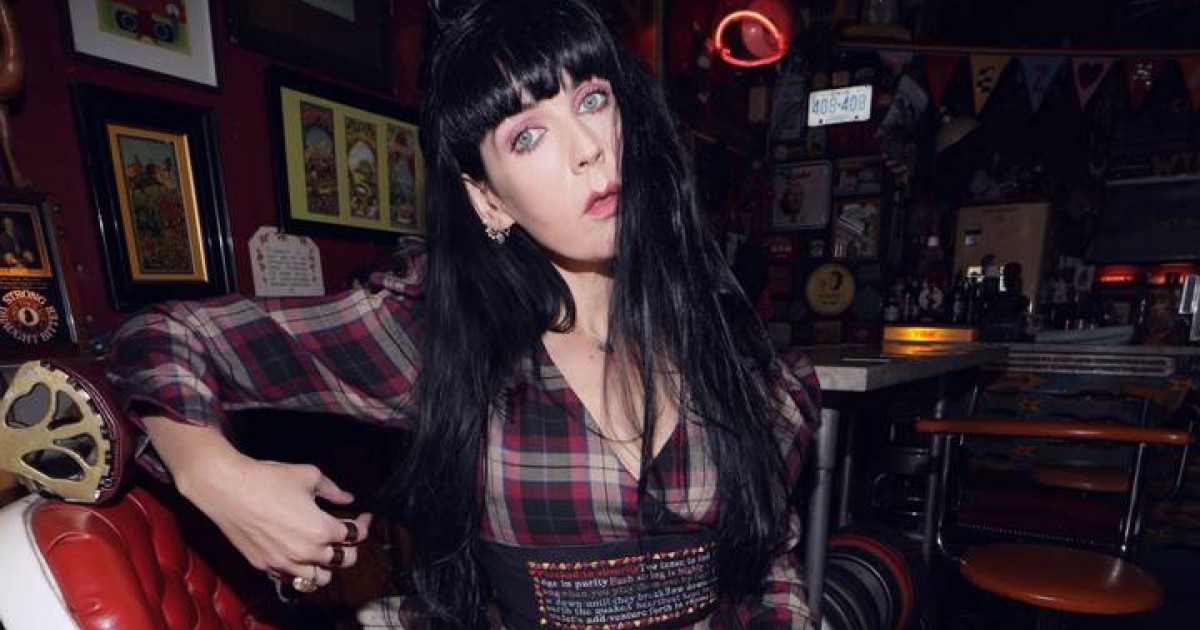 Singer-songwriter Brocarde, 38, who fell in love with a ghost and shared mindblowing orgasms with now says that she is worried her phantom lover might kill her.

Brocarde connected with her lover Edwardo when he met her during one thunderstorm night as she struggled to sleep. The ghost spirit, a Victorian soldier who died prematurely at 35 after falling down a well introduced himself, and ever since then he has been visiting Borcarde regularly. 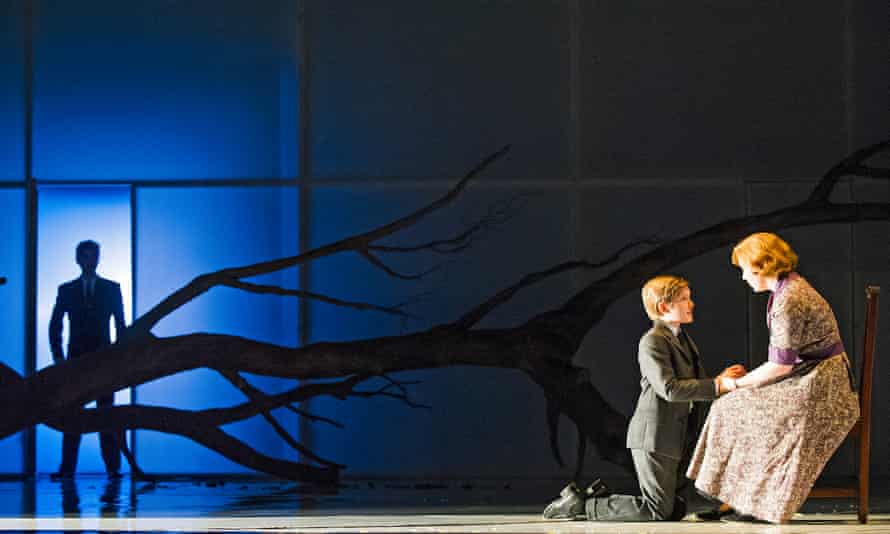 Brocarde, from Oxfordshire, said: "I've always been fairly sceptical of the paranormal and things that can't be rationally explained.

"Over the years I've had a few ghostly encounters, but I had always brushed them aside and thought nothing more of them.

"Until [I met Edwardo] that is. I was lying in bed unable to sleep... I rolled from side to side in bed, trying to switch off from both the storm and an argument I had had with one of my friends. 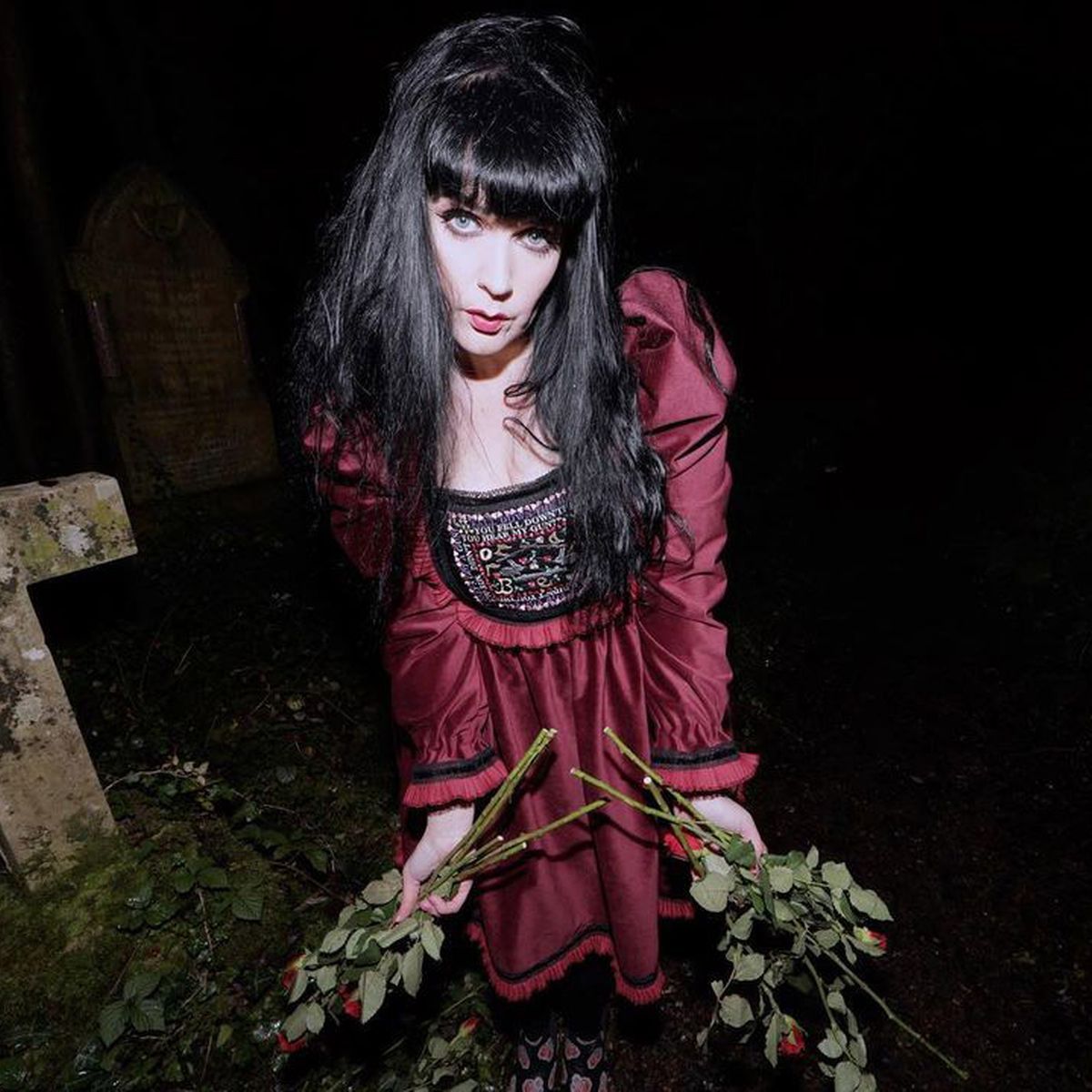 "Then out of nowhere I felt a warm sensation in my heart, it was burning hot.

"I touched my chest and it was roasting, clammy almost, and the warm sensation ran down throughout my body.

"Then the whole room fell cold.

"I sat bolt upright, had tears streaming down my face and was shaking almost uncontrollably.

"It felt like someone was present. I couldn't see anything so I reached for the bedside light and something grabbed at my hand to stop me. "I heard 'I love you' whispered in my ear and felt someone's breath, and a shudder down my spine.

"That's when Edwardo first introduced himself."

After their first meet, Edwardo has been visiting Brocarde regularly and appearing in front of her whenever she needs him.

"There's a comfort and a safety that I feel in his presence, like I can truly be myself and he has really deeply touched me," she said, adding that she has so far kept the relationship private from family and friends due to his fears of being exorcised. 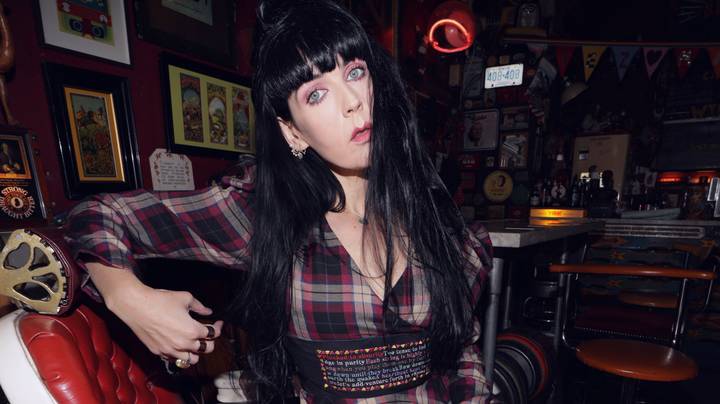 The songwriter says her 'temperamental' lover sometimes communicates by making flames flicker as they enjoy a candlelit dinner together, sometimes even blowing the candle out when he's 'really angry' - such as if she asks him to prove himself.

"When I try to re-light it, it won't ignite, he'll just disappear - I get ghosted by a ghost," she explained.

"Days later I'll notice love hearts in the steam on the shower." 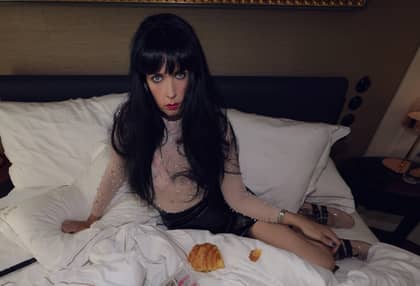 Brocarde's music has been mostly inspired by her love affair though she doesn't share much about her romance or sex life through her songs, saying: "Our intimate moments are very empowering - he gives spine-tingling orgasms."

Though she is thrilled by her exotic love affair, she admits that she has her fair shares of concerns too. 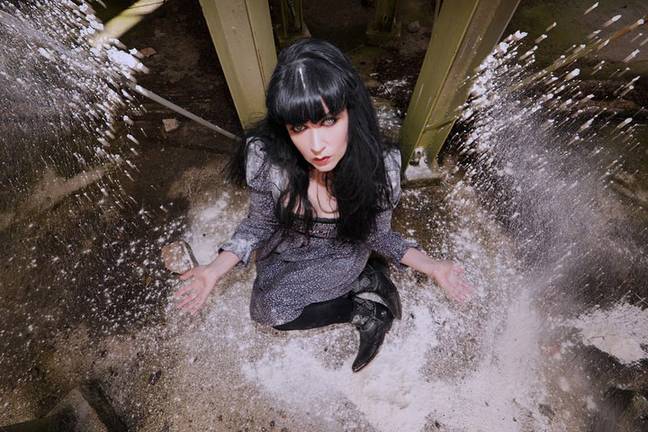 She continued: "My biggest fear is that he'll expect too much from me and kill me so I'm a spirit too.

"I love being alive so deep down I know our romance is only fleeting - I'm just waiting for the day that he blows the candle out for good and ghosts me permanently." 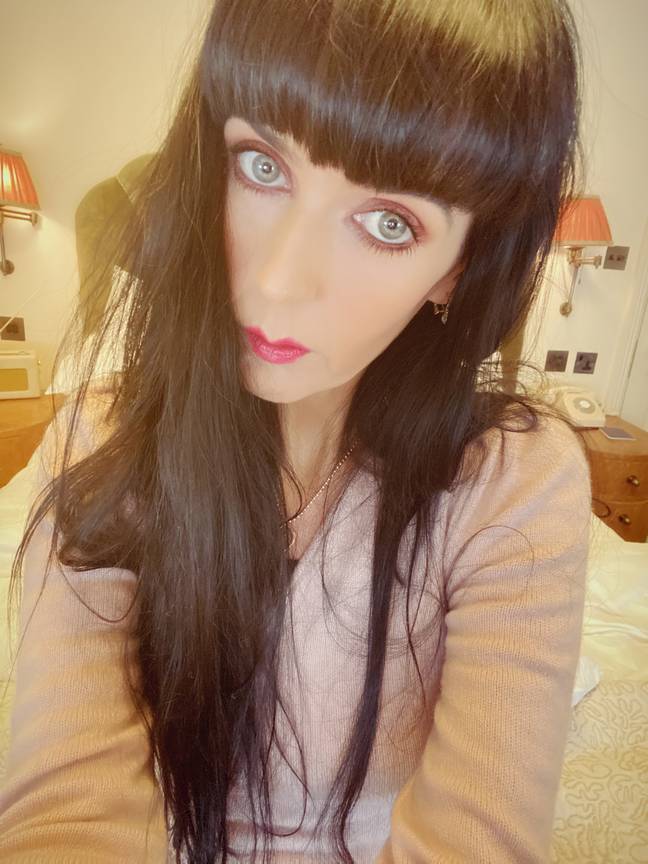 At the same time, Brocarde hopes that other people can find love in the spirit world like her.

She said: "I think people need to be open-minded, physical presence in the traditional sense isn't necessarily all it's cracked up to be.

"Many mortals are in relationships where they aren't actually present and many love those who they can't be with.

"It's a difficult thing to get your head around but perhaps some souls never truly pass, and maybe there are ghosts trapped in the afterlife who need love and affection just like living humans." 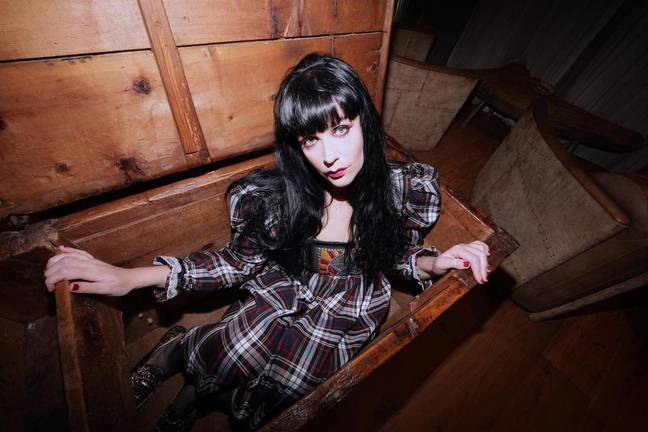