Posted by Sama in News On 4th August 2020
ADVERTISEMENT

Back in 2006, Gráinne Kealy suffered from a horrifying car crash incident that left her with no forehead. Her biggest mistake? It was keeping her feet propped up on the dashboard. At the time of the crash, her feet moved into her face with such force that they broke every bone in her face and left her without forehead for two years until doctors fitted her with ceramic head in 2009. Now, she spends her time advocating for road safety and warning people to never repeat her mistake and live a safe life. 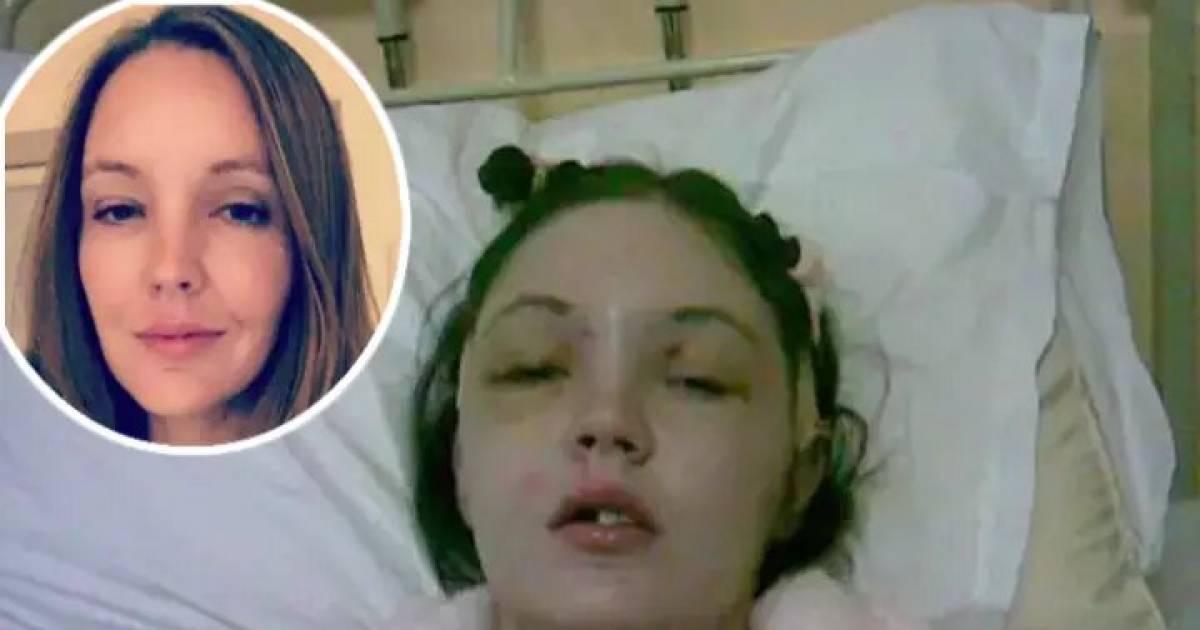 #1 Involved in a horrifying car crash

This woman suffered painful injuries and lost her forehead after getting involved in a horrible car crash. Now she spends time warning people about the dangers of putting their feet on the dashboard.

Gráinne Kealy has been recognized with two awards by the Road Safety Authority for her dedication to educating others after she was left with life-changing injuries aged just 22 when a car she was in skidded on some black ice and hit a wall. 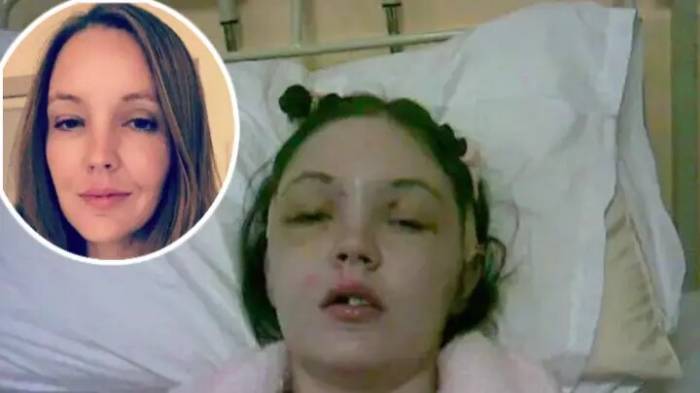 #2 Dangers of putting feet on dashboard

At the time of the crash, Kealy had her feet propped up on the dashboard which was into her face with all the force and resulted in breaking every bone in her face. 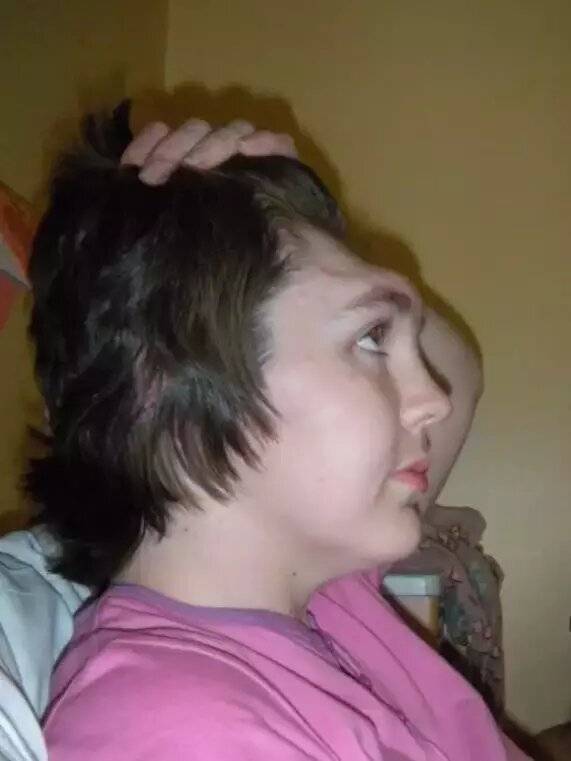 Speaking to LADbible, Kealy, 36, said: "Constantly seeing pictures of people with their feet up, is very disheartening. I think, 'Am I doing enough?'.

"Even last week I saw on social media Justin Bieber and Cardi B with their feet up - and they have so many millions of followers...

"So, it was just amazing to get those awards and to know that people are hearing me. I still have a long way to go, but I'm being heard. It was the pat on the back I needed to push me on."

To get her story to people, Kealy attends road safety events where she speaks out about her experience in hopes of warning others.

She continued: "Afterwards teachers and students come up to me and say, 'oh wow, to look at you, you'd never know you'd gone through all that'." 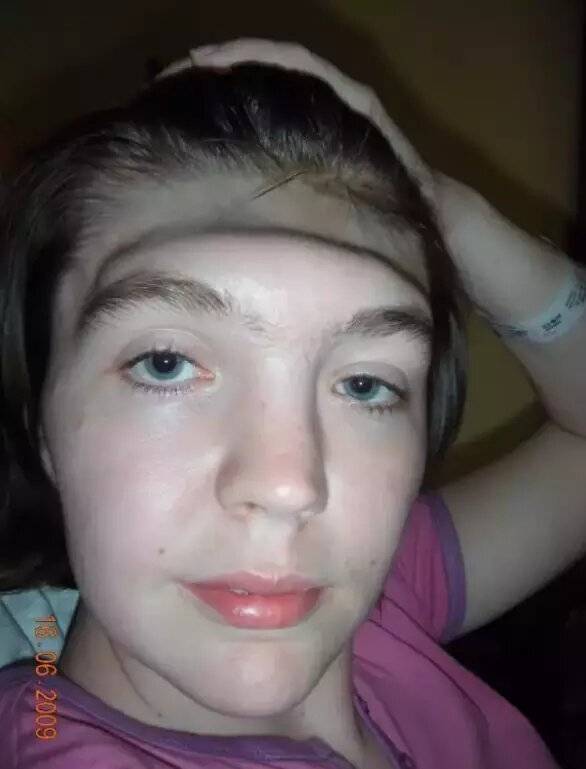 Ever since the accident in 2006, Kealy has had 16 surgeries and still suffers from various health issues due to complications.

Kealy spent two good years without a forehead until June 2009 when doctors fitted her forehead with ceramic and did such a remarkable job that now looking at Kealy, no one would realize her backstory. According to Kealy, this has both positive and negative points. 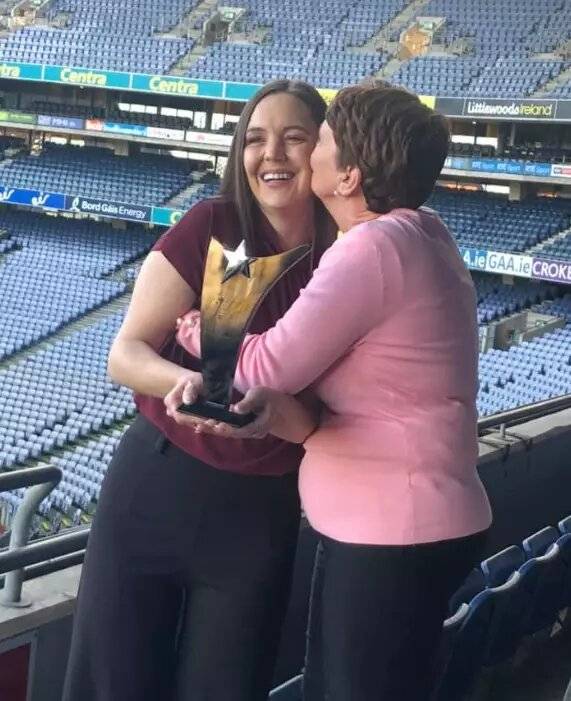 She said: "In one way it's great to get that people can't tell the difference, but in another way, it does mess with your head, because I see a difference [to how she looked before the accident].

"Obviously it's a great reaction to get but at the same time, I've been put in situations that are awkward.

#5 She wants people to learn and just be safe

"I had to go on disability because I was off work for so long and part of that was a free travel pass. I'd not long had my forehead put back and I remember going to the train station and I produced my travel pass, which wasn't a thing I did easily, and the woman refused me.

"She refused me point blank. I had to call the Guards to come and get my pass back. I cried. It was a horrible experience. She just did not believe me.

"Again, I can understand that type of thing, because it does look like not much has happened to me but that's not the truth. It is tough.

"I am lucky but it does have its downsides. It's like a hidden disability and it really opens your eyes to it and shows that people shouldn't judge, you never know what is going on in other people's lives." 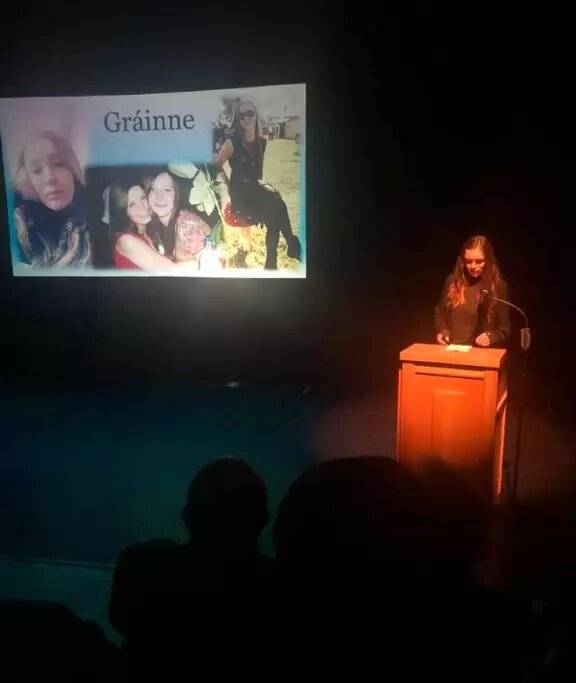 Kealy now simply wants people to learn from her mistakes and wants people to be safe. "Please learn from my mistake," she said. "I can't say that enough. To say that all these years later I am still going through this. I may not be getting the surgeries but I have the depression, I have the issues... I get told to move on, but I am reminded of it every time I look in the mirror.

"I just can't emphasis enough how much it's changed my life and how it's just not worth the risk. I never thought I would be in this situation. Not in a million years. Please, just be safe."