Posted by Sama in Real Life On 6th January 2022
advertisement

Steph Matto, the infamous YouTuber who made it to the internet headlines after she shared that she is making thousands of dollars by fulfilling a weird fetish of her followers and is selling her farts in a jar. However, after getting a major health scare, unfortunately, Steph is forced to go for early retirement. 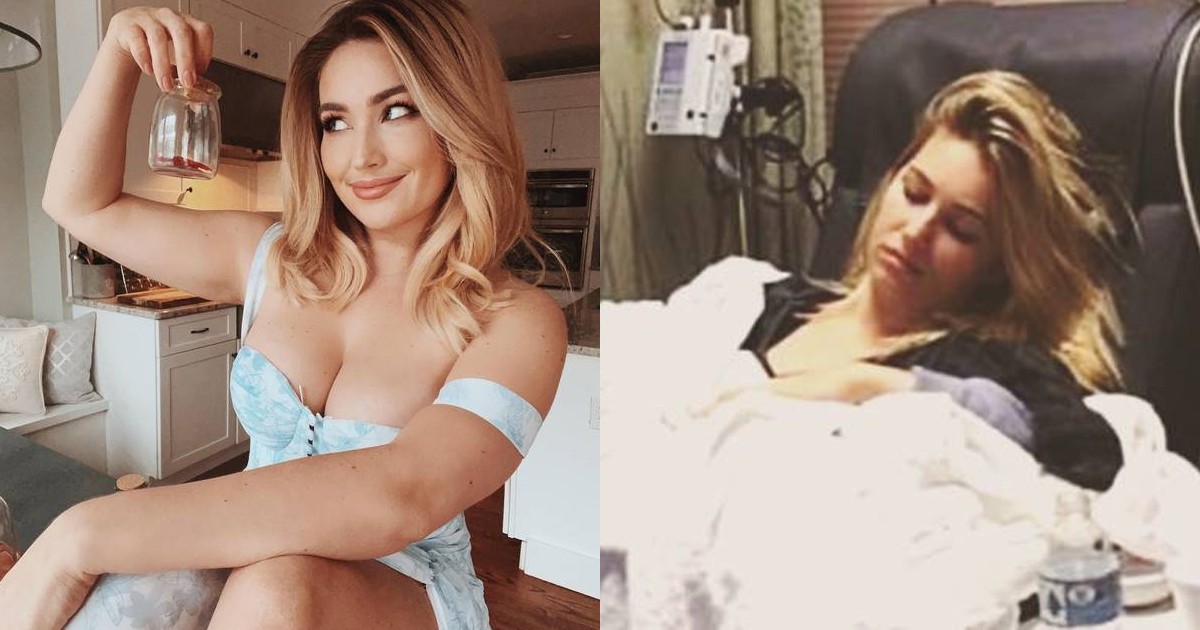 Remember this former reality star who took the internet by storm a few weeks back after she shared that she makes thousands of dollars from selling fart jars, well she has announced her early retirement after she was rushed to the hospital for squeezing out one too many.

Steph Matto, 31, from Connecticut, was rushed to the hospital in an emergency after she suffered symptoms of a 'heart attack' after experiencing shooting pains in her chest. 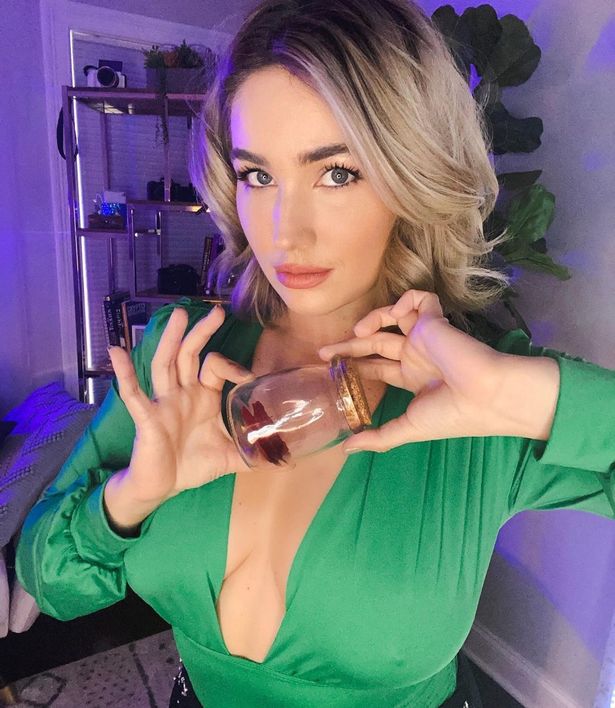 Doctors immediately performed blood tests on her and an ECG too which revealed that the symptoms were actually caused by excess gas from her frequent diet of beans, eggs and banana protein shakes.

Talking about the health scare, Steph said: "I thought I was having a stroke and that these were my final moments. I was overdoing it."

She began selling her farts in a jar in November last year, after receiving requests on the adult-content site Unfiltrd. 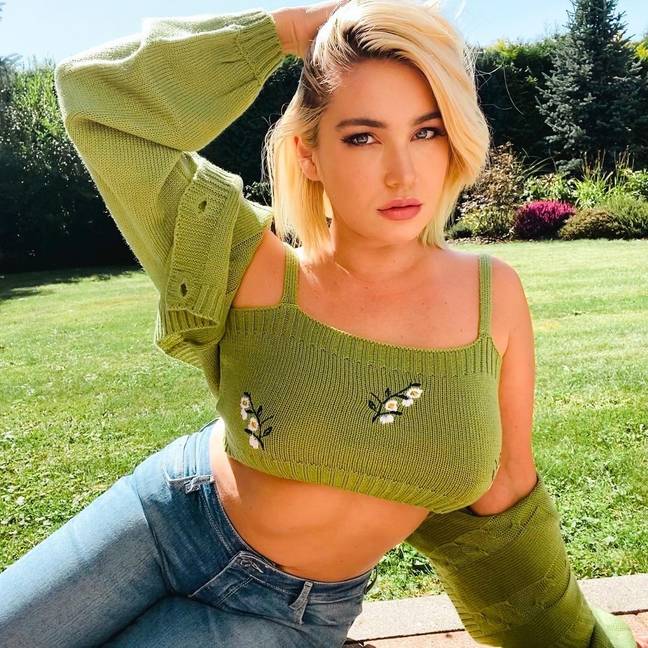 The bizarre business idea saw her raking in handsome money as she sold one jar at $1,000 and even offered a 50% discount during the festive period.

Trying to keep up with the requests, Steph was squeezing at least 50 jars a week, and to make this possible - the self-proclaimed 'fartrepreneur' opted for a fiber-high diet, living off beans and eggs.

To add an extra touch, Steph added protein shakes to the mix after discovering it made the farts smell worse. 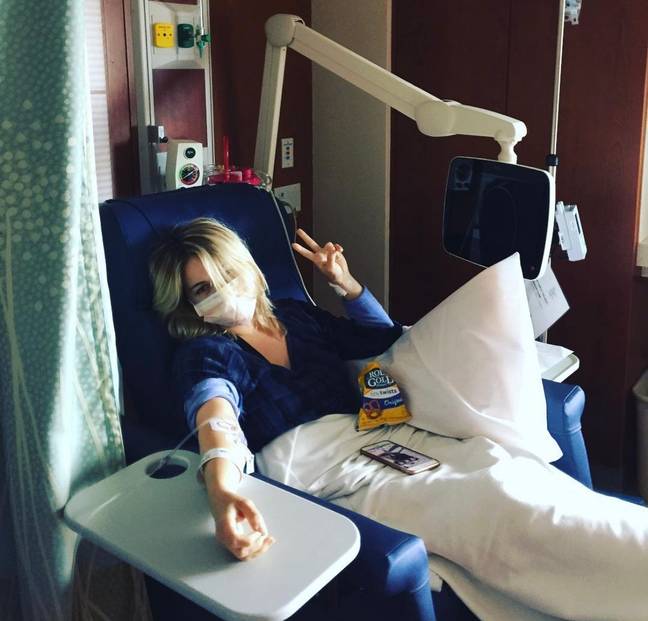 Reliving the horrifying moment she ended up at the hospital, Steph said: "I remember within one day I had about three protein shakes and a huge bowl of black bean soup.

"I could tell that something was not right that evening when I was lying in bed and I could feel a pressure in my stomach moving upward.

"It was quite hard to breathe and every time I tried to breathe in I'd feel a pinching sensation around my heart. And that, of course, made my anxiety escalate. 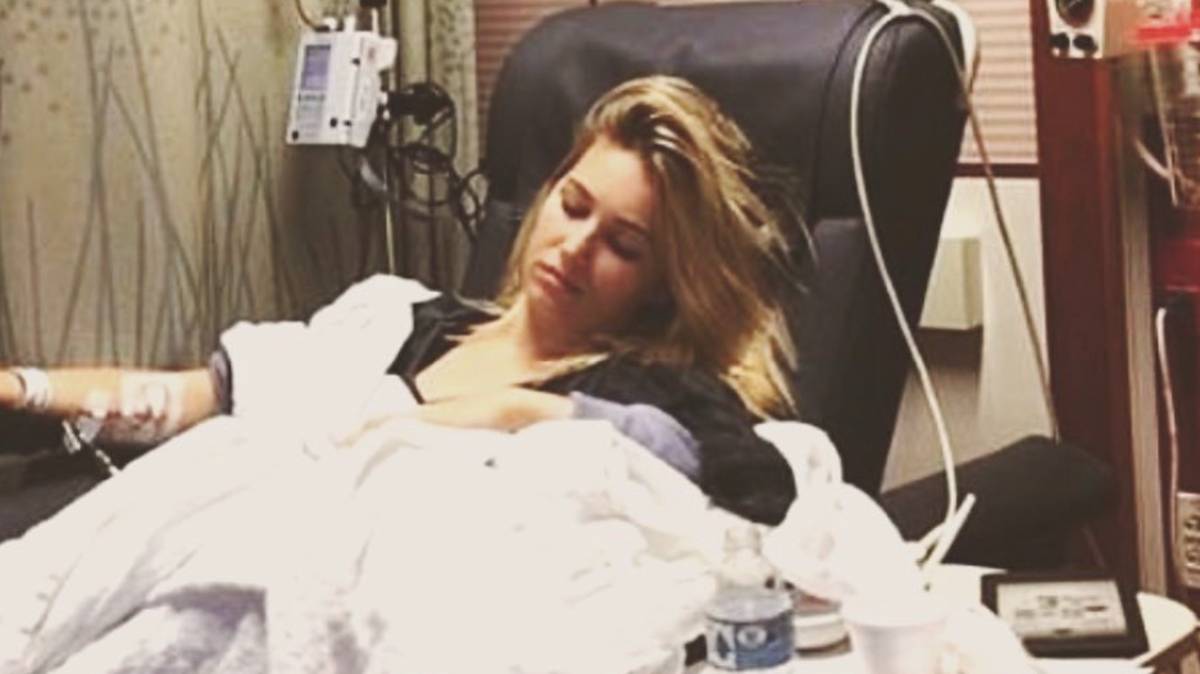 "I actually called my friend and asked if they could come over to drive me to the hospital because I thought I was experiencing a heart attack.

"I ended up going to the hospital that evening. I didn't tell my doctors about the farting in the jar but I did tell them about my diet.

"It was made clear that what I was experiencing wasn't a stroke or heart attack but very intense gas pains.

"I was advised to change my diet and to take a gas suppressant medication, which has effectively ended my business." 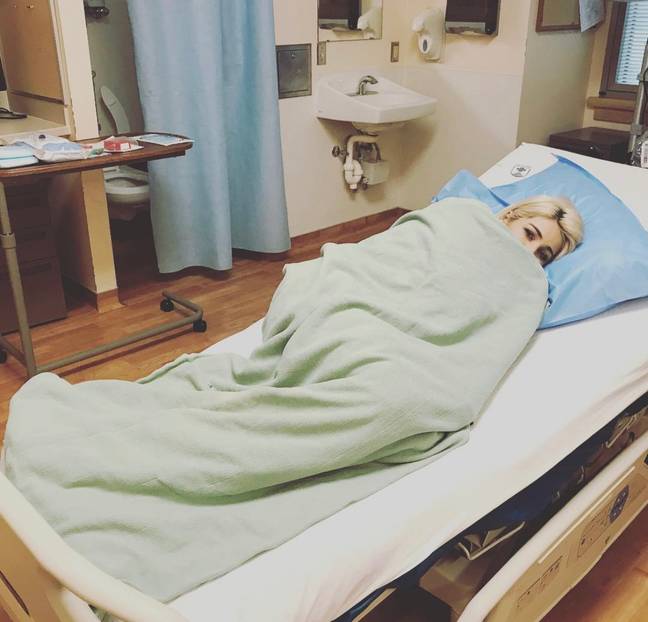 To keep her new business idea thriving, Steph has worked very hard and says the key to smellier gas is banana protein shakes.

Steph said: "I decided to do it on a whim after people requested it a few times. As luck would have it, once I put the jars up for sale they began to sell like hotcakes.

"I honestly could not believe the demand. I think a lot of people have this fetish in secret.

"I began this venture by eating mostly protein muffins, shakes, and also hard-boiled eggs. Since then I've decided to branch out a little bit and try some new recipes to keep it exciting.

"I have been loving black bean salad, onion, ham and pepper omelettes, and I have been making a really great protein smoothie with lots of banana.

"I think that certain foods produce better smelling farts, so I usually tend to go with the smoothies as opposed to things such as cabbage and eggs."

Even though Steph's new business idea sold very well but the opinion on this idea remains divided.

Steph said: "I have a lot of people praising me, calling me a girl boss, telling me that I inspire them to be unashamed of who they are and what they do.

"But on the other end I have been getting a ton of negativity. I have even received death threats, people telling me I should end my life, and so on.

"I try my best to not react to these people and give them what they want, which is attention.

"In this day and age, we need to stop tearing people down for their choices.

"Especially if their choices are literally hurting no one."