Posted by Sama in Heartbreaking On 11th January 2022
advertisement

Faith Sidman was left flustered after she texted her deceased sister's number to tell her that she misses her and in response, she got an ice-cold response from a business telling her to quit messaging her. Sidman tells that her heart flipped after she saw her sister's name pop-up on the screen, even if it was for one last time. 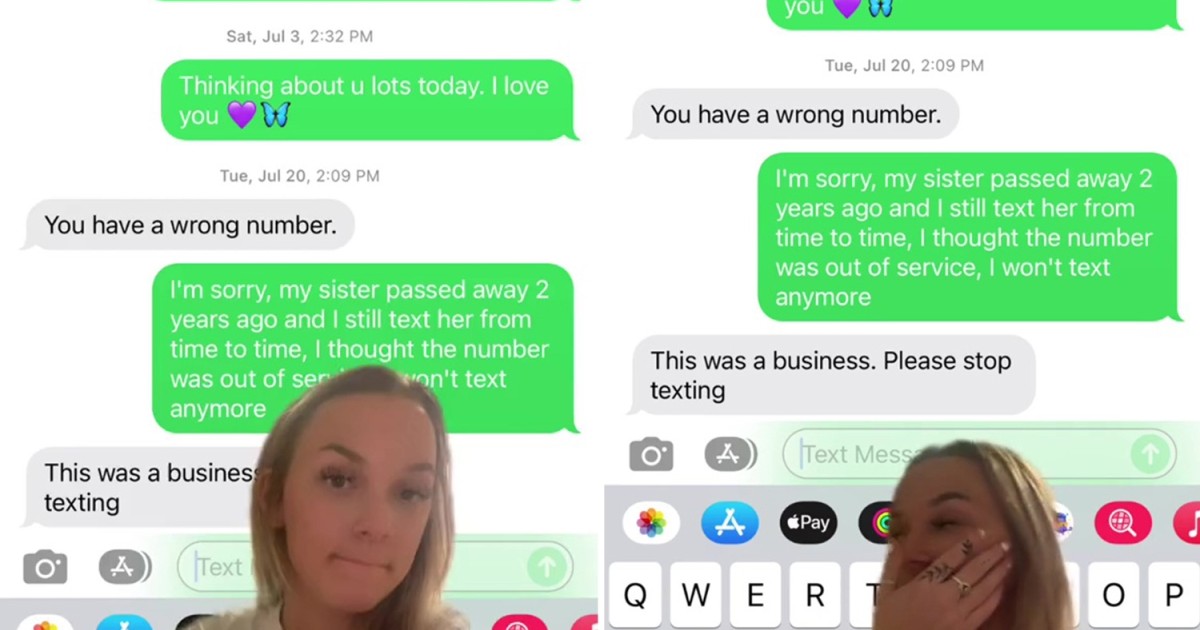 TikTok user Faith Sidman was left reeling with shock after receiving a text from her deceased sister's old number. What left Sidman more upset was the fact that the text message was anything but empathetic to her situation.

Sidman shares that she has been texting on the number for the past two years after her sister passed away and haven't received any response so far.

Now her sister's number apparently belongs to a business who straight demanded her to quit texting them. 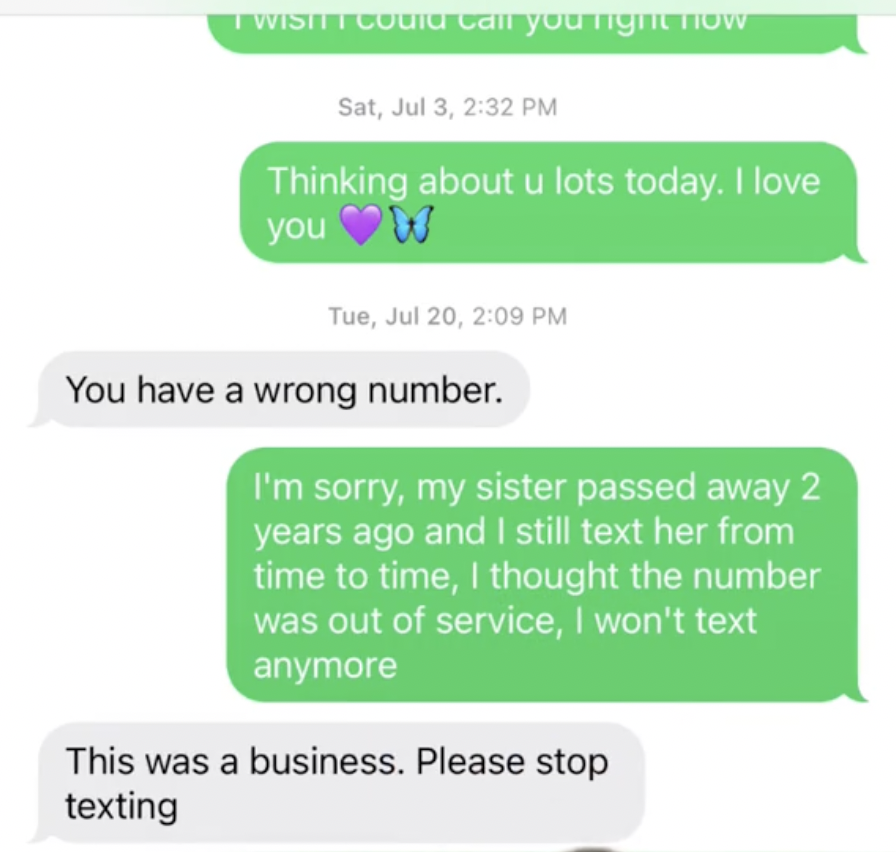 Upset with the encounter, Sidman shared her story on TikTok with a screenshot of the text exchange on the social media platform, captioning the post, “At least I got to see her name pop up on my phone one last time.”

As of today, the video has received over 1.3 million views. 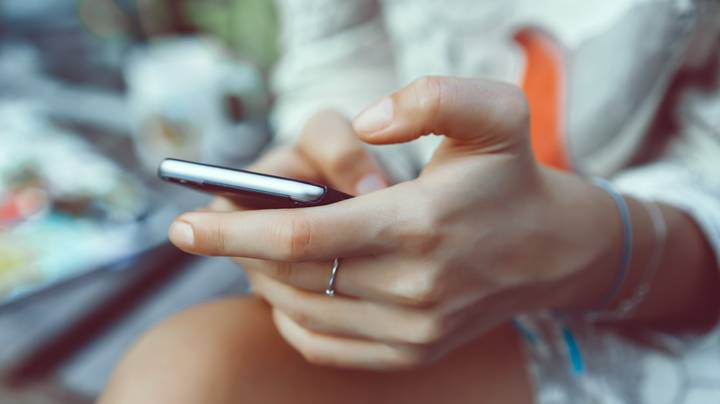 The emotional screenshot reveals that Sidman had texted her sister’s old number on July 3 sweetly saying “Thinking about u lots today. I love u.”

Then on July 20, she received a cold response from a business that she has the wrong number and that she should stop texting. 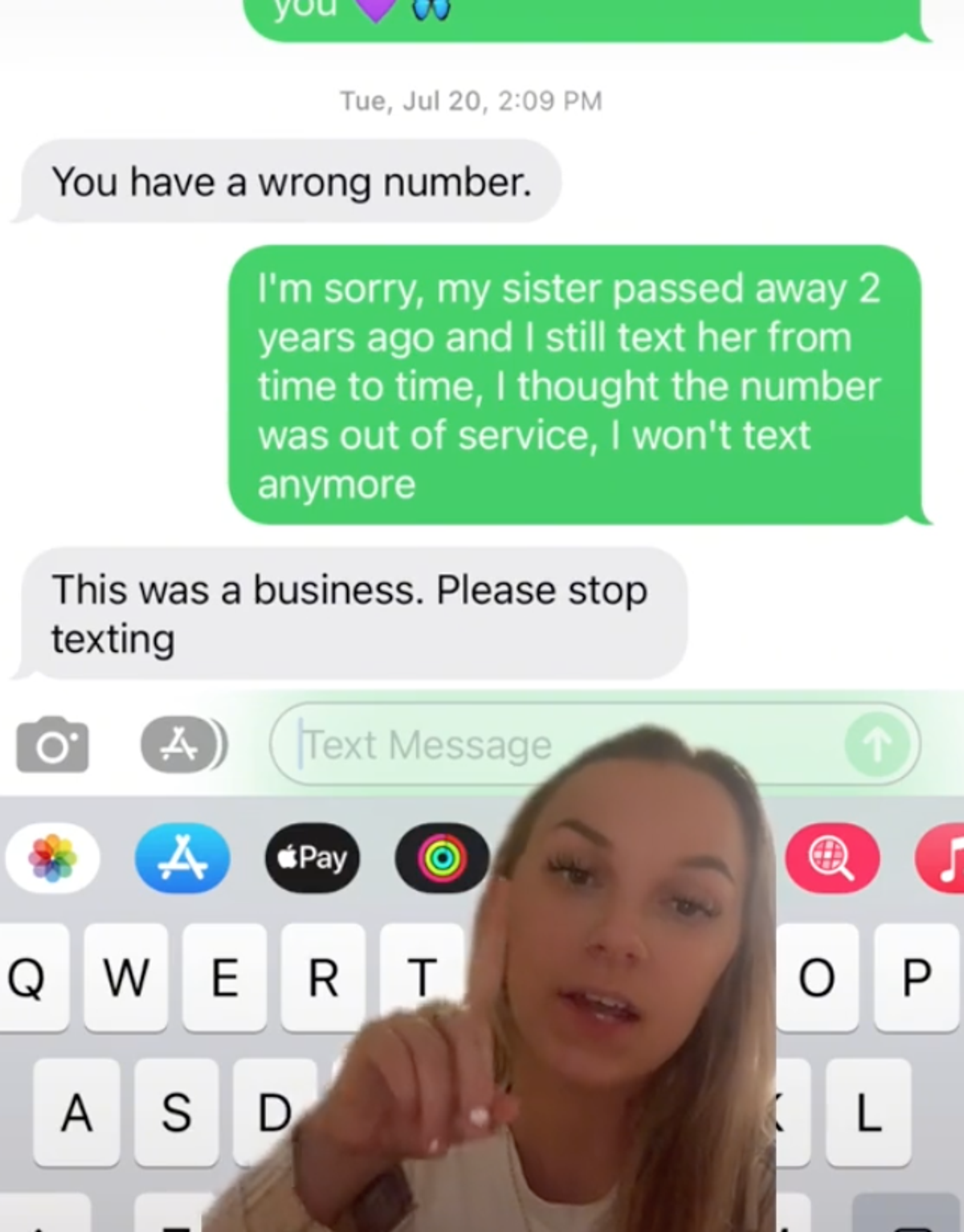 Flustered and disappointed, Sidman reveals that her sister passed away two years back and she has been texting on the number on and off for the past two years.

She further added in her reply that said she thought the number was out of service and assured them that she wouldn’t text anymore.

The number responded, “This was a business. Please stop texting.”

Not only is the apparent business cold in its response, but people were left shocked with how can someone respond to her situation with such rudeness.

at least i got to see her name pop up on my phone one last time :-)

“I could only imagine the emotions when you saw ‘she’ texted you back and to open up the message to them being snarky. I’m so sorry,” said another. 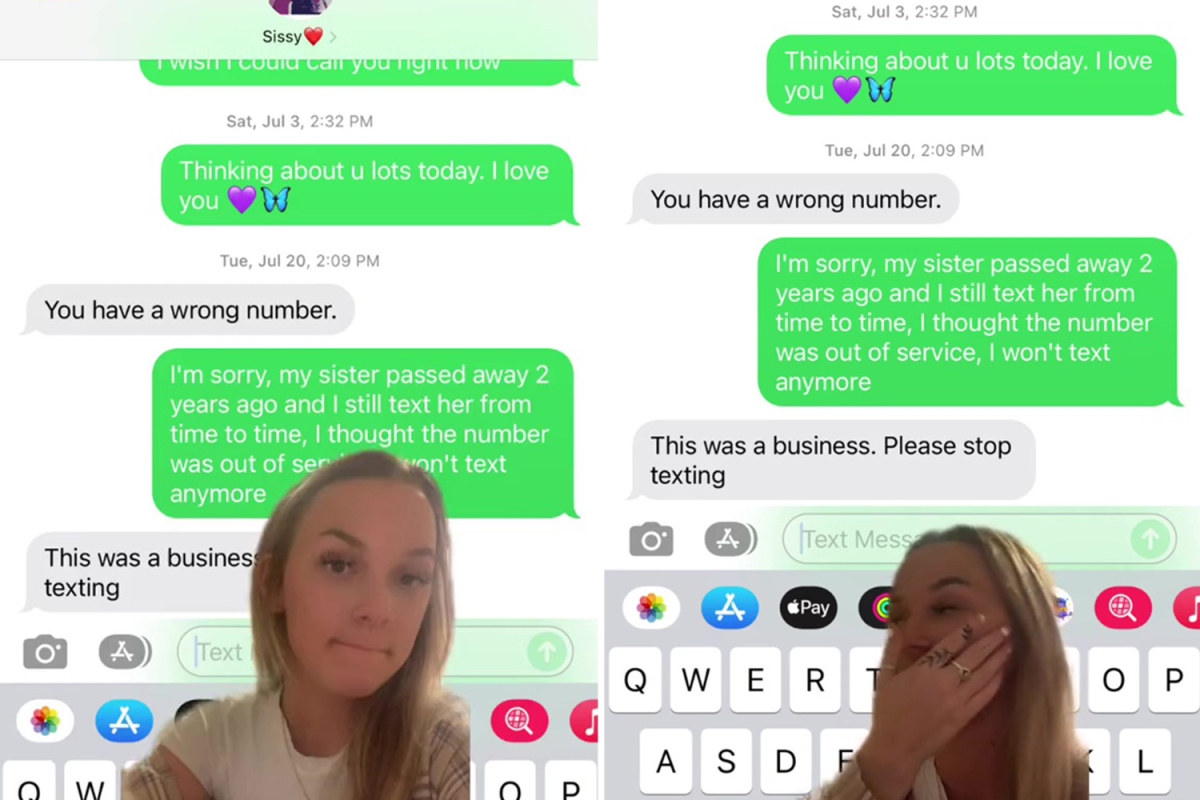 Another person said, “I would have sent the coldest, nastiest message back.”

“They could’ve just blocked you so you can keep texting :/” another TikTok user said.

Some people even demanded Sidman reveal the name of the business.

“We need to know what business this is....” wrote one person.

“Time for them to go out of business,” said another. 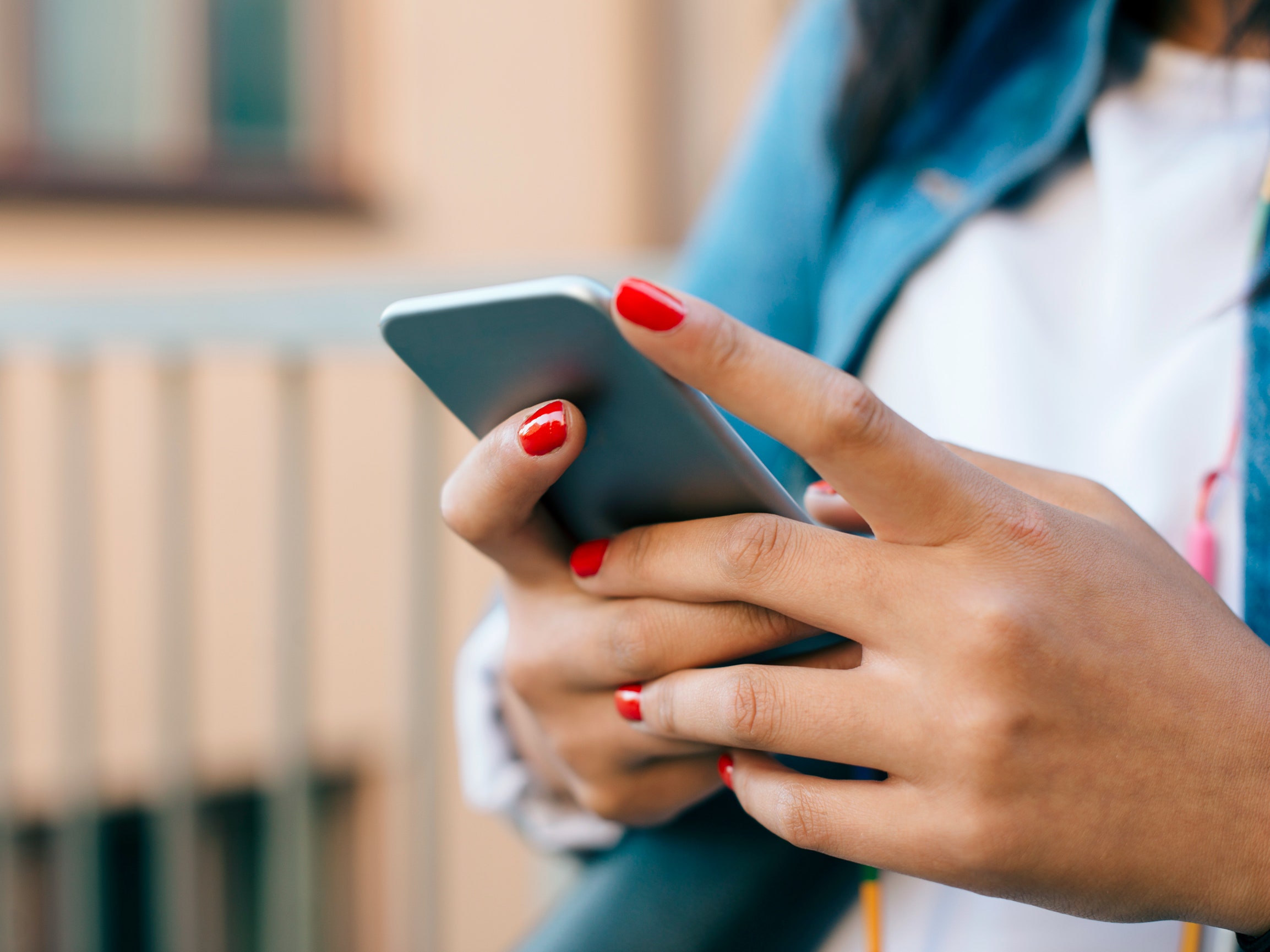