Posted by Sama in Relationships On 10th August 2021
ADVERTISEMENT

To explore bisexuality and to spice up her married life, this woman decided to invite her husband's best friend into her marriage and form a throuple. Read this story of how the three people feel about sharing their relationship and how they plan on steaming up on things between them. 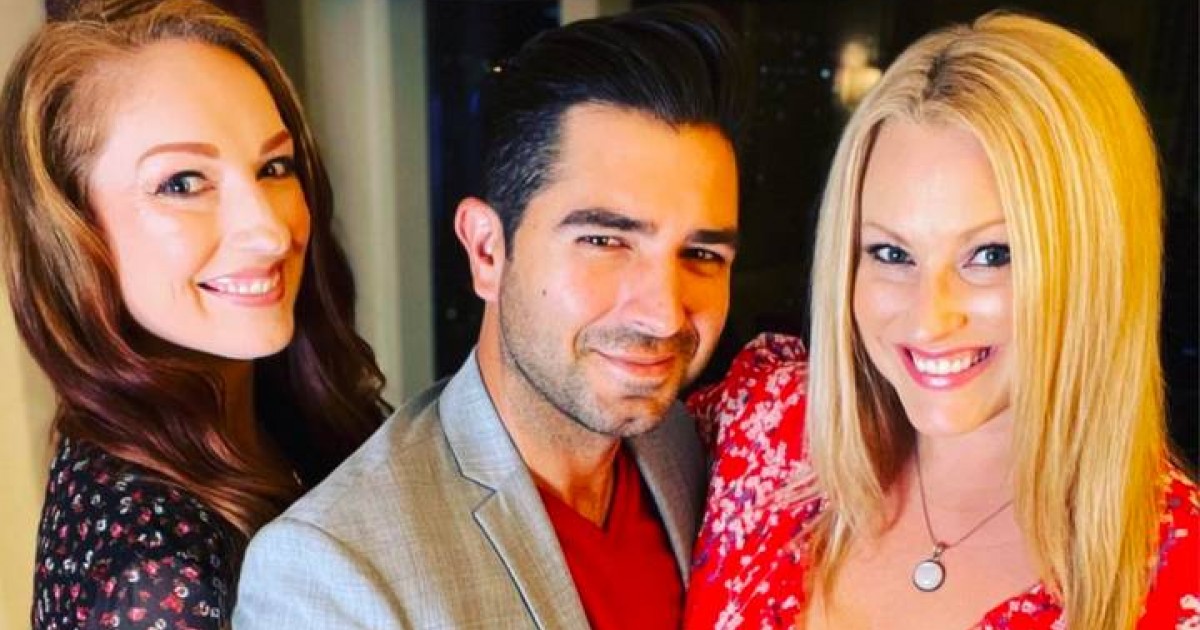 Katy, 39 met actor Justin Rupple, 38, at a comedy show in Seattle, USA. The couple had sizzling chemistry and ended up tying the knot seven years later. Despite sharing a great relationship, Katy decided to spice up their married life and explore bisexuality with her husband's best friend and formed a throuple. 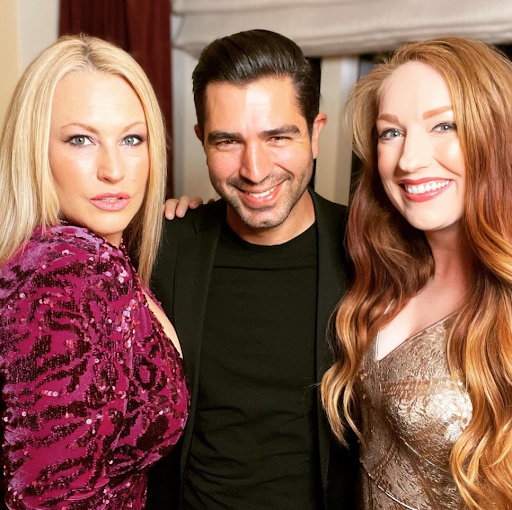 The married couple eventually decided to have an open discussion on what they wanted from their relationship.

That's when Katy revealed that she was bisexual and wanted to make connections with other women. She shared with Justin that she is interested in Claire and amazingly her husband was on board.

After much hesitation, they decided to reach out to the old college friend.

Despite initial nervousness, they were ecstatic when Claire agreed to give it a try. 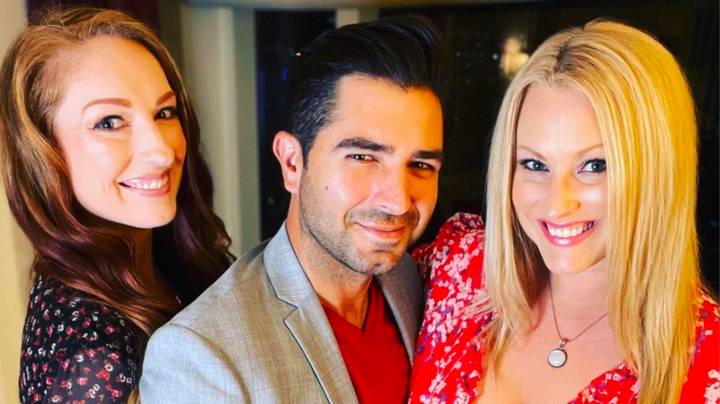 Claire said: "I had been best friends with Justin since 2004 and was ecstatic when he and Katy tied the knot in 2013.

"Shortly after they wed, they had an open discussion about what they wanted in their partnership and the topic of Katy's sexuality led them to talk about me - the friend she was attracted to on Justin's social media posts.

"After years of discussions, they finally decided to reach out to me. Katy and Justin wanted to make sure their feelings didn't ruin the friendship they had with me, especially if the attraction wasn't mutual." 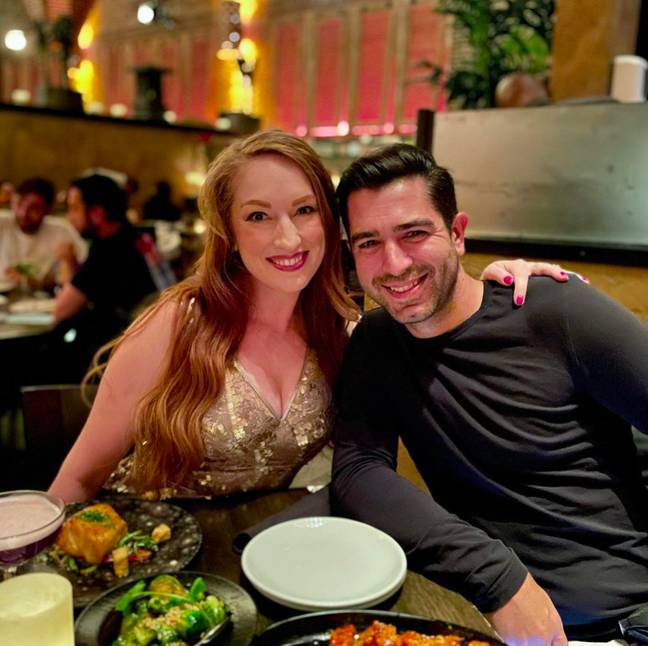 Claire added: "At first, it was a surprise as I had never been approached like this before. Despite this, the surprise was welcomed as I had always had feelings for both men and women. 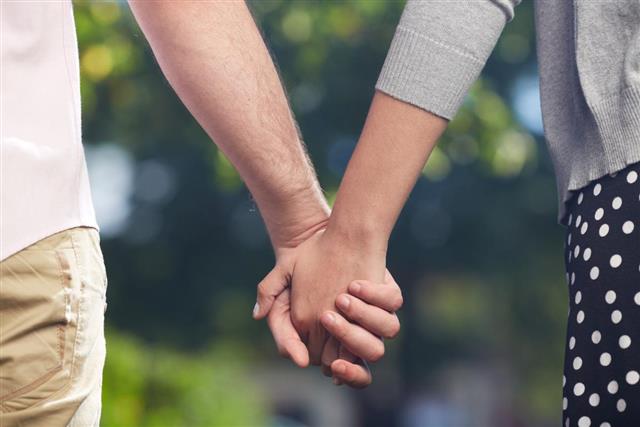 "I never knew it was a possibility, but the friendship Justin and I had and my attraction to them both, made it exciting - we were instantly in love."

Claire said: "We trust each other and that's the only way to make any relationship work - when you feel truly accepted by your partner(s), simple feelings like attraction and fear of abandonment aren't that scary."